Jesy Nelson has announced she has finished work on her debut solo album in an emotional Instagram post.

‘Just sat here listening to my album in my car and I’ve literally cried my eyes out like a baby,’ the former Little Mix star wrote on her Instagram Story. ‘I’ve never felt more proud. I can’t wait to share with you guys.’

The 31-year-old added that there were subjects explored on the new album that she’s never spoken publicly about before.

‘There’s things I’ve written on there that I’ve never spoken about, I’ve poured my heart and soul into this,’ she shared.

‘I just hope you love it as much as I do and the people that have worked just as hard on it with me,’ she added alongside a love heart emoji.

However, who will distribute the new album is the next question. 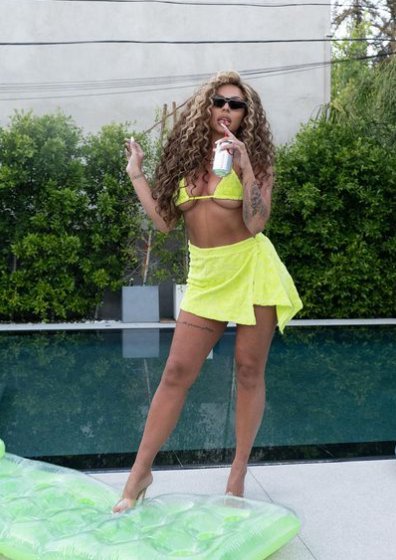 The former Little Mix star has been hard at work since she left the group in 2020 (Picture: Instagram/@jesynelson)

After reports that she was sent ‘back to the drawing board’ over the album’s material, Jesy’s former record company confirmed the Essex-based star parted ways with label Polydor after they ‘failed to agree on new music’.

Polydor confirmed that they are no longer working with Jesy in a statement issued to Metro.co.uk.

‘Polydor have amicably parted ways with Jesy,’ they began.

‘We have enjoyed working with her and everyone at the label wishes her nothing but the best for the future.’

Meanwhile, music insiders told The Sun that Jesy walked away from her label to make a fresh start. She has since been removed from the label’s website under their list of talent.

‘She and the label have been going in different directions in recent months. And while there hasn’t been a fall-out, Jesy just felt it was better to start afresh now – while everyone was still friends,’ they said.

The Boyz singer released her debut single in October last year, which fared well on the charts despite being mired in controversy over alleged ‘Blackfishing’, which Jesy vehemently denied.

Jesy – who was previously Little Mix with Leigh-Anne Pinnock, Jade Thirlwall and Perrie Edwards, who are now on hiatus – has been keeping fans updated on her songwriting sessions in the States and teasing new releases on her social media.

She told fans via Instagram recently they had ‘absolutely nothing to worry about’. 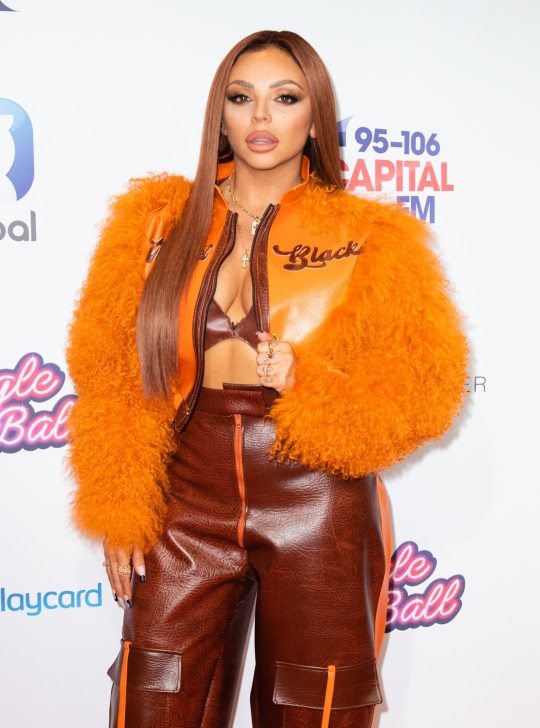 Jesy recently parted ways with her record label so a release date for the finished album is unknown (Picture: Samir Hussein/WireImage)

‘Don’t usually comment on stuff like this because I can’t be bothered to waste my energy on total and utter nonsense so I’m going to address this once and once only,’ she wrote on Instagram Stories.

‘As I know you guys are freaking out. I promise you there is absolutely nothing to worry about.

‘I’ve had an amazing time in the studio in LA working on my album.’

She then added: ‘I’m so excited for you all to hear the next single which is coming soon. So, stay tuned.’