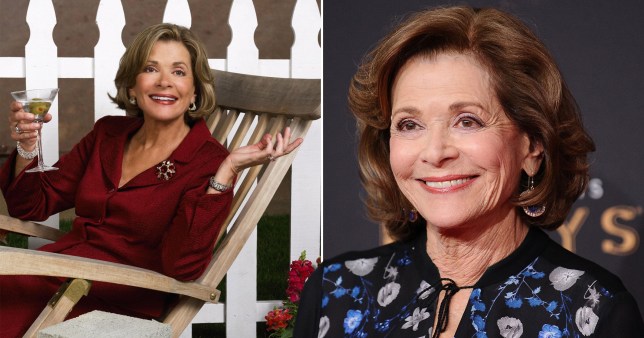 The actress, most recently known for her role as the iconic Lucille Bluth in Arrested Development, died in her sleep at her New York home on March 24.

Her daughter, Brooke Bowman, confirmed the sad news in a statement, given to Deadline.

‘It is with a heavy heart that I confirm the passing of my beloved mum Jessica,’ it read.

‘A working actor for over six decades, her greatest pleasure was bringing joy to others through her storytelling both on screen and off.

‘While her legacy will live on through her body of work, she will also be remembered by many for her wit, class and overall joie de vivre.’ 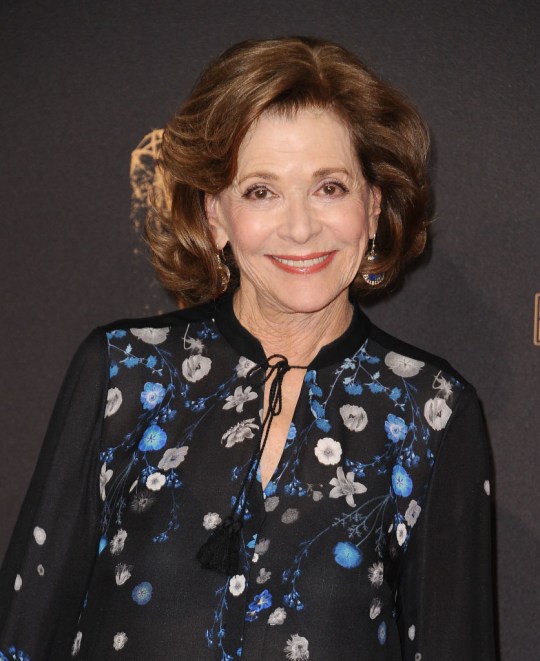 She died at her New York home (Picture: FilmMagic) 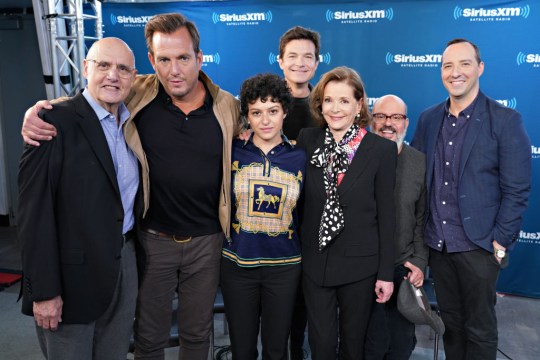 Deadline states that the family has also asked that donations are made to charity Guide Dogs for the Blind, instead of flowers.

Taking to Instagram, he posted a selfie of the pair on the comedy set, alongside the message: ‘She was a force, and her talent and timing were unmatched.

Alia Shawkat followed suit with a black-and-white photo of the later star, with the simple caption: ‘Love you Gangie #jessicawalters.’

Jessica enjoyed an incredible career that spanned five decades, making appearances on stage as well as on the big and small screen.

She began her time in the spotlight on the stage, winning an award for her Broadway performance in Photo Finish in 1963.

The star soon made the switch over to TV, making a name for herself in series Murder, She Wrote, Babylon 5, Three’s A Crowd, The Magician and a brief cameo in The Big Bang Theory. 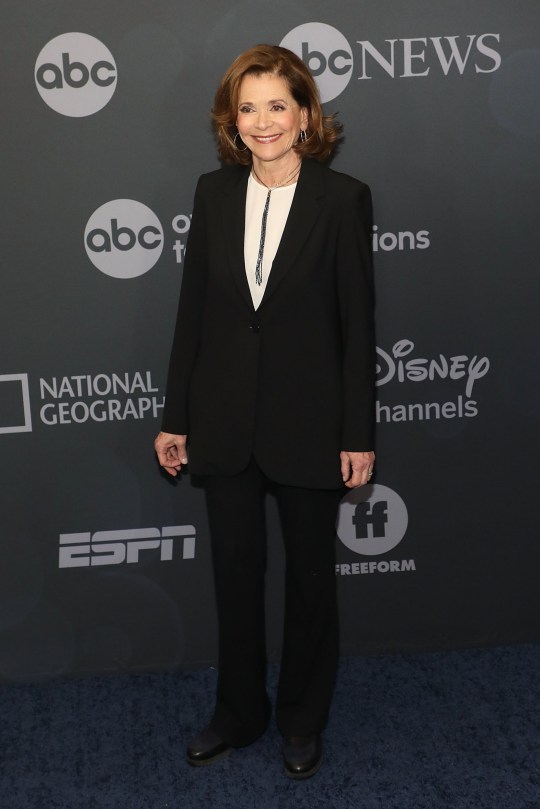 Tributes poured in for Jessica on social media (Picture: FilmMagic)

But her most noted TV appearance came in 2003, when she played Lucille Bluth on Arrested Development.

She starred as the sassy matriarch of the family, opposite Jason Bateman, Tony Hale, Portia de Rossi and Michael Cera.

Her final role came last month as she made a cameo on American Housewife.

As well as the small screen, Jessica’s film credits include 1966 hit Grand Prix – which earned her a SAG nomination – Undercover Grandpa and Dummy.

Jessica has been survived by daughter Brooke Bowman – who she shares with first husband Ross Bowman – and is grandmother to Micah Heymann.