Leaving the past in the past! That is the path Jessica Simpson is choosing when it comes to her relationship with her ex John Mayer.

“No, I definitely don’t feel that I am owed a public apology,” Simpson, 40, said in E!’s sneak peek of the Friday, March 26, episode of Tamron Hall. “I mean, you can’t take it back. And I’m a very forgiving person, but I’m also honest. So, in the memoir, if I’m gonna talk about stuff that caused me pain, I’m going to be honest about it. And that was a time in my life that I was very manipulated and also in love, or seemingly.”

The singer discussed her relationship with Mayer, 43, in her 2020 memoir, Open Book, which was released in paperback on Tuesday, March 23. 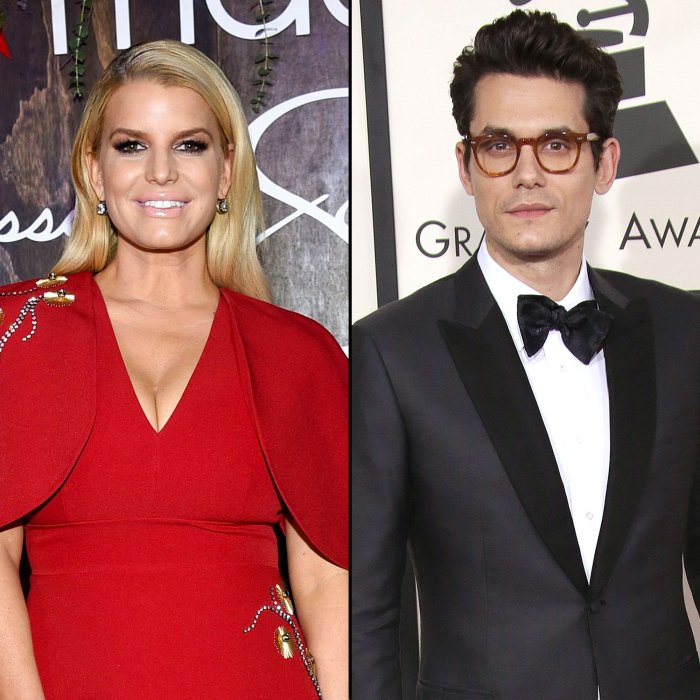 Simpson and Mayer dated on and off following her divorce from Nick Lachey in 2006. The author and the “Gravity“ crooner were together from August 2006 to May 2007.

She admitted in the book that during their relationship, she felt insecure to the point where she would have a friend check the grammar and spelling in her text messages to the guitarist before hitting send.

“I constantly worried that I wasn’t smart enough for him,” she wrote. “He was so clever and treated conversation like a friendly competition that he had to win.”

The anxiety then triggered the Employee of the Month actress to turn to alcohol to cope. “I would pour another drink,” she recalled. “It was the start of me relying on alcohol to mask my nerves.”

Simpson also shared in her memoir that the musician once “told me he was obsessed with me, sexually and emotionally.” 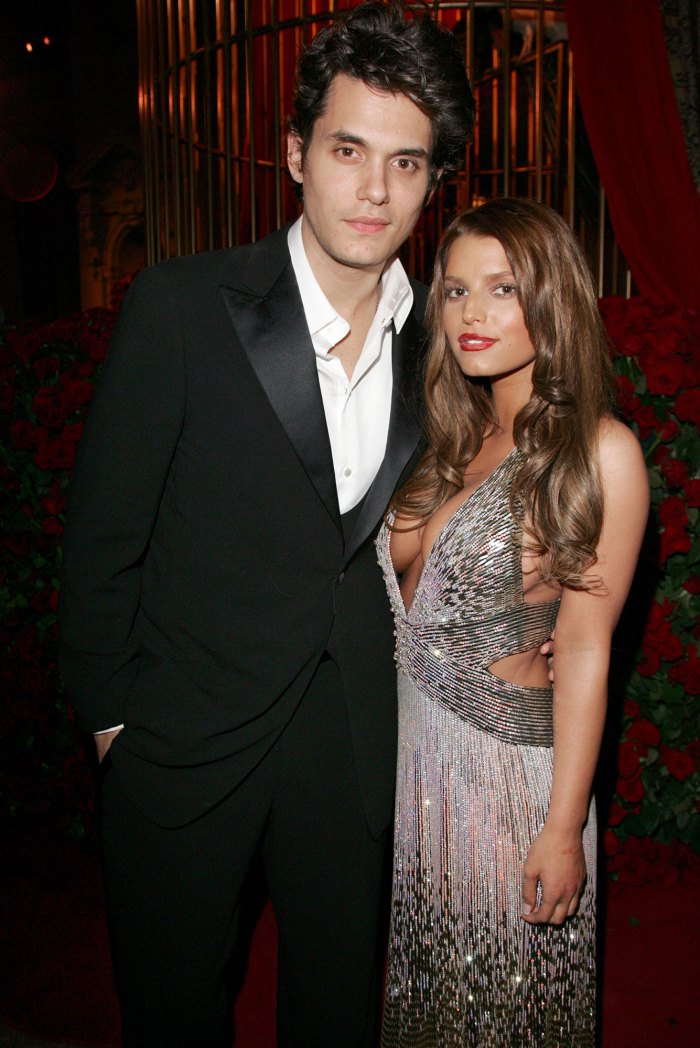 Mayer and The Prince of Beauty star still stayed in contact following their split, until he did his infamous Playboy interview in 2010, during which he spoke about their sex life and called Simpson “sexual napalm.”

Mayer first addressed his ex-girlfriend’s memoir during an appearance on Watch What Happens Live With Andy Cohen in 2020, saying, “I’ve heard about it. I’ve heard some bits.”

The former Fashion Star judge, for her part, has since happily moved on with her husband, Eric Johnson. The couple, who tied the knot in 2014, share Maxwell, 8, Ace, 7, and Birdie, 2.

“Now that I have the love of Eric, it’s just such a different thing,” Simpson told Tamron Hall.