I’M A Celebrity… Get Me Out Of Here star Jessica Plummer is still finding it difficult to stomach the thought of drinking a blended goats’ penis. 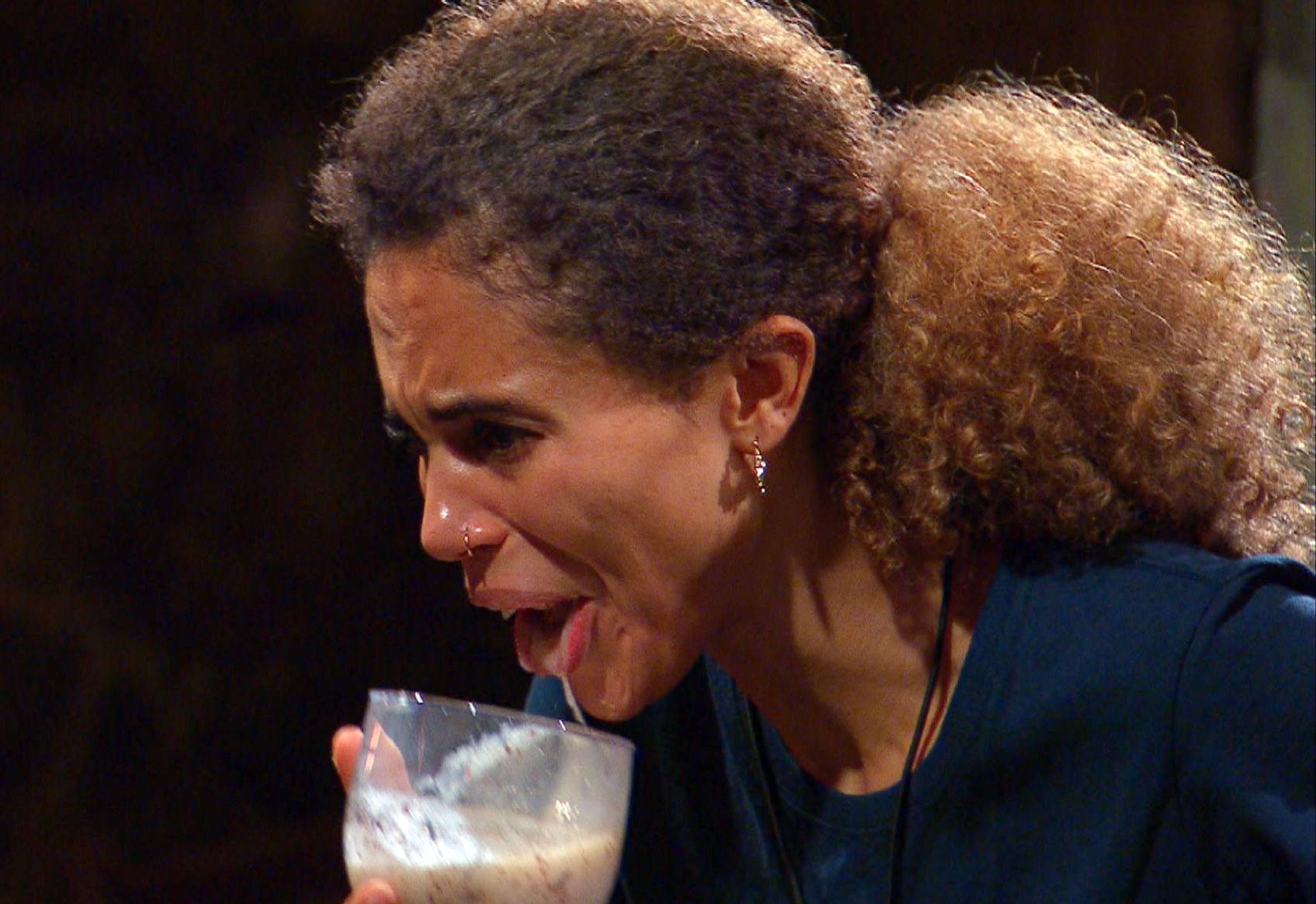 During the trial, the soap stars had to down six disgusting drinks each including blended goats penis, blended fermented herring and vomit fruit.

Despite how horrendous they all were, the pair managed to get all 12 stars.

But it appears the horrific challenge has made a lasting impression on Jessica.

Speaking in tonight’s I’m A Celebrity… A Castle Story, the actress recalls the horrific moment she downed a blended goats’ penis. 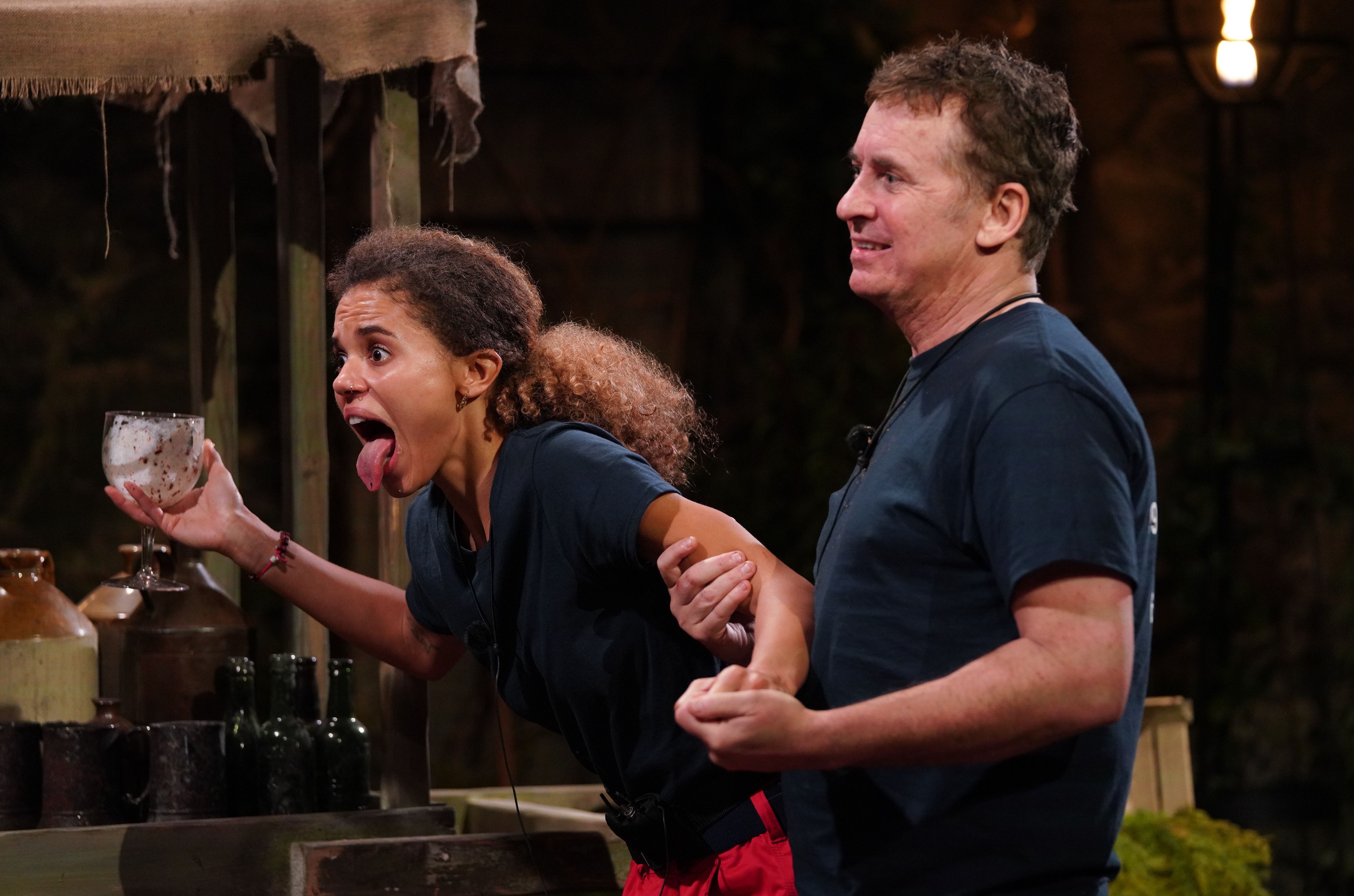 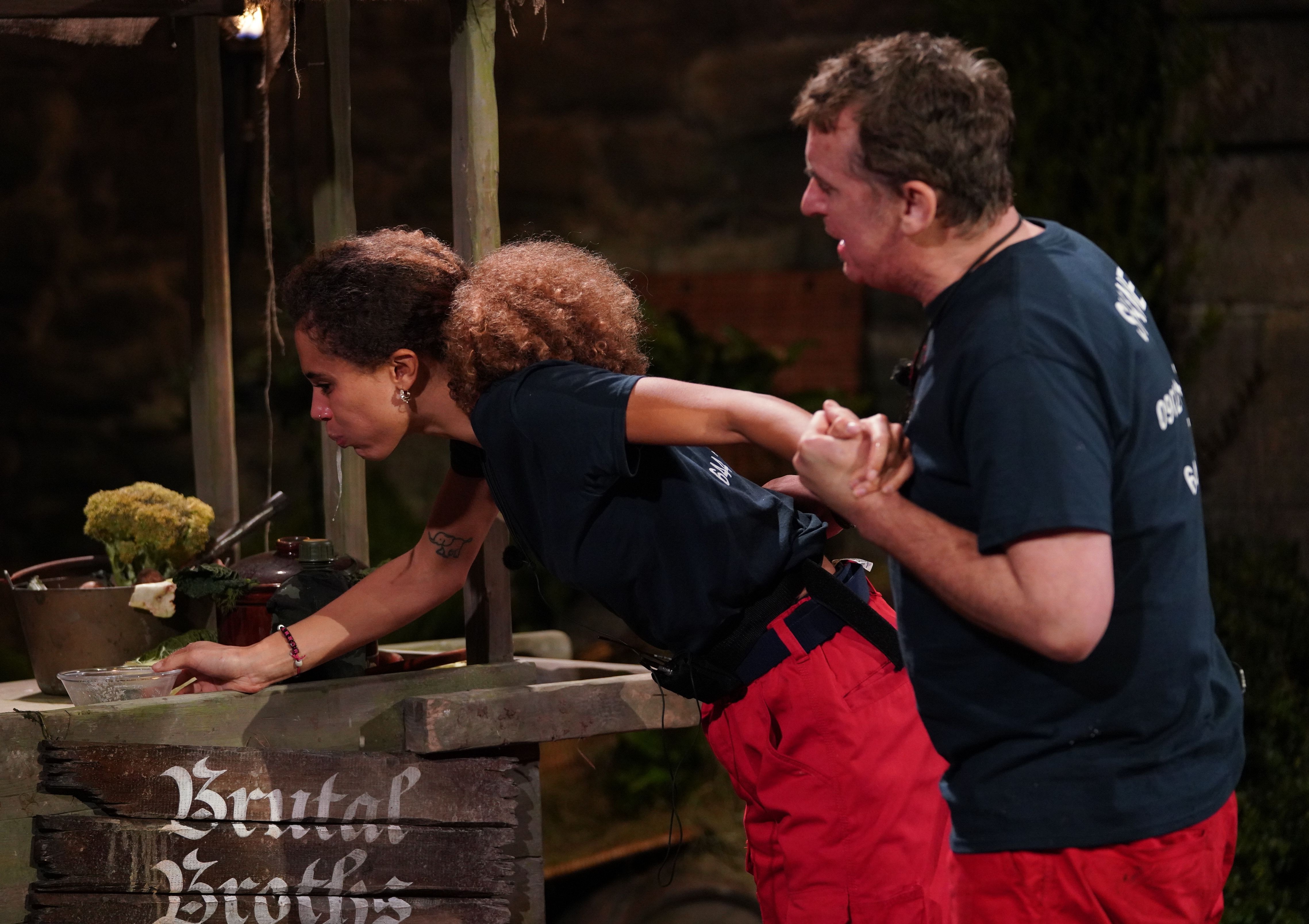 Jessica threw up during the horrific trialCredit: Rex Features 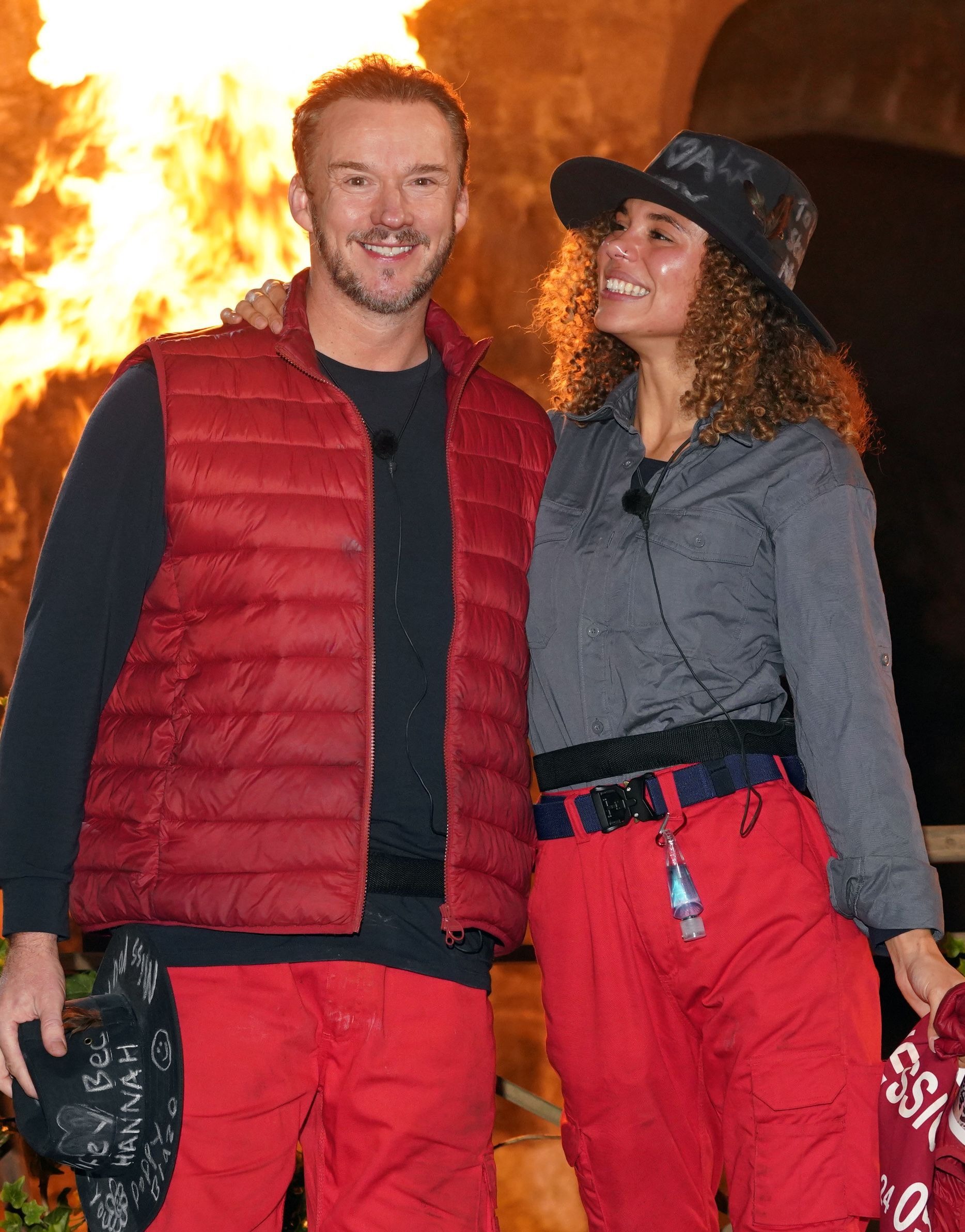 She was sent packing alongside Russell WatsonCredit: Rex Features

She says: “I feel like a bit of sick just come up thinking about it.”

Meanwhile, Shane, 56, describes it as his “worst trial”.

Jessica was sent packing from the ITV show earlier this month.

Soon after leaving the castle, the star admitted to The Sun how she would often shower naked in a bid to avoid getting filmed in her bikini. 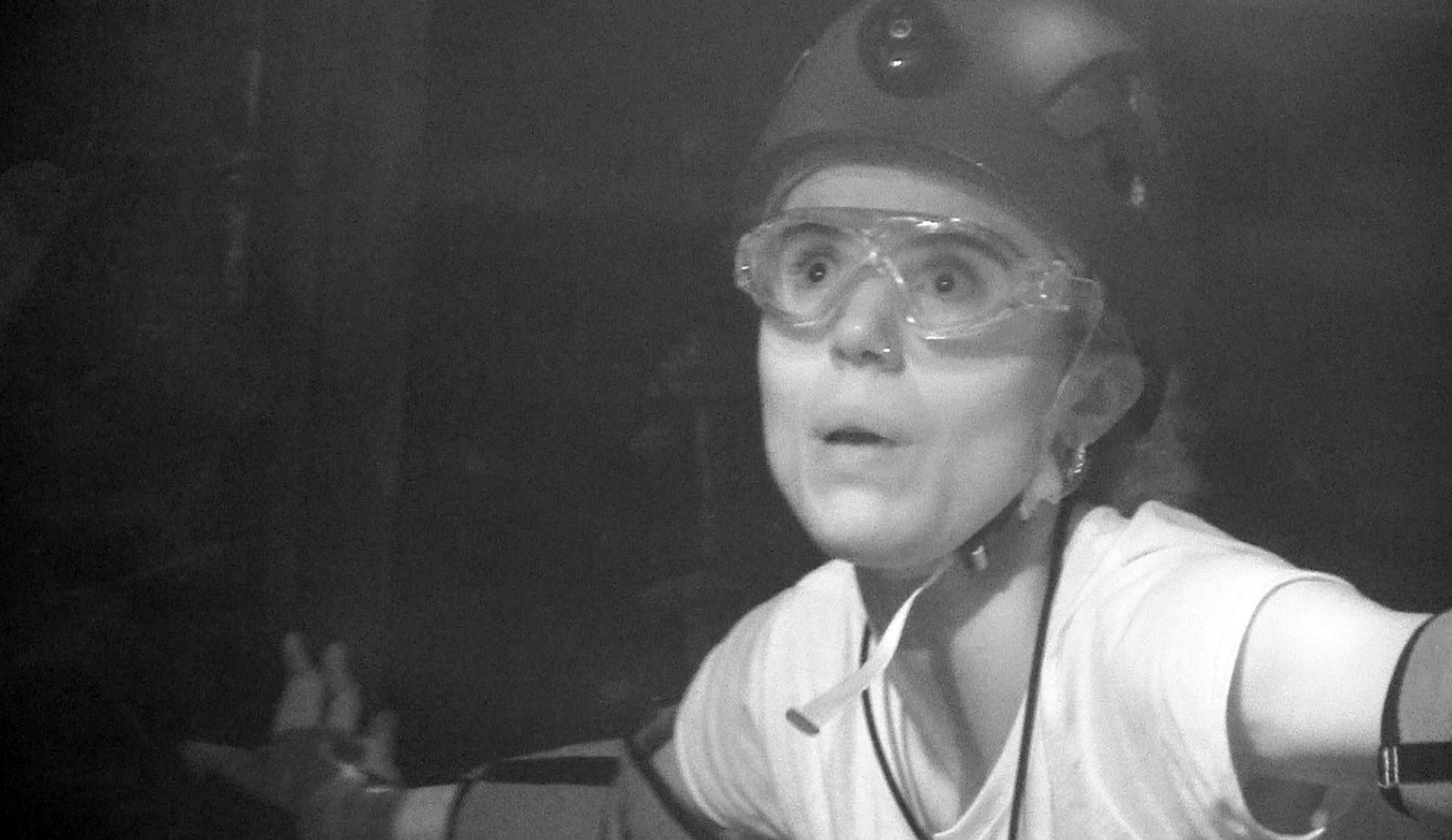 Jessica will appear in tonight’s I’m A Celebrity… A Castle StoryCredit: Rex Features 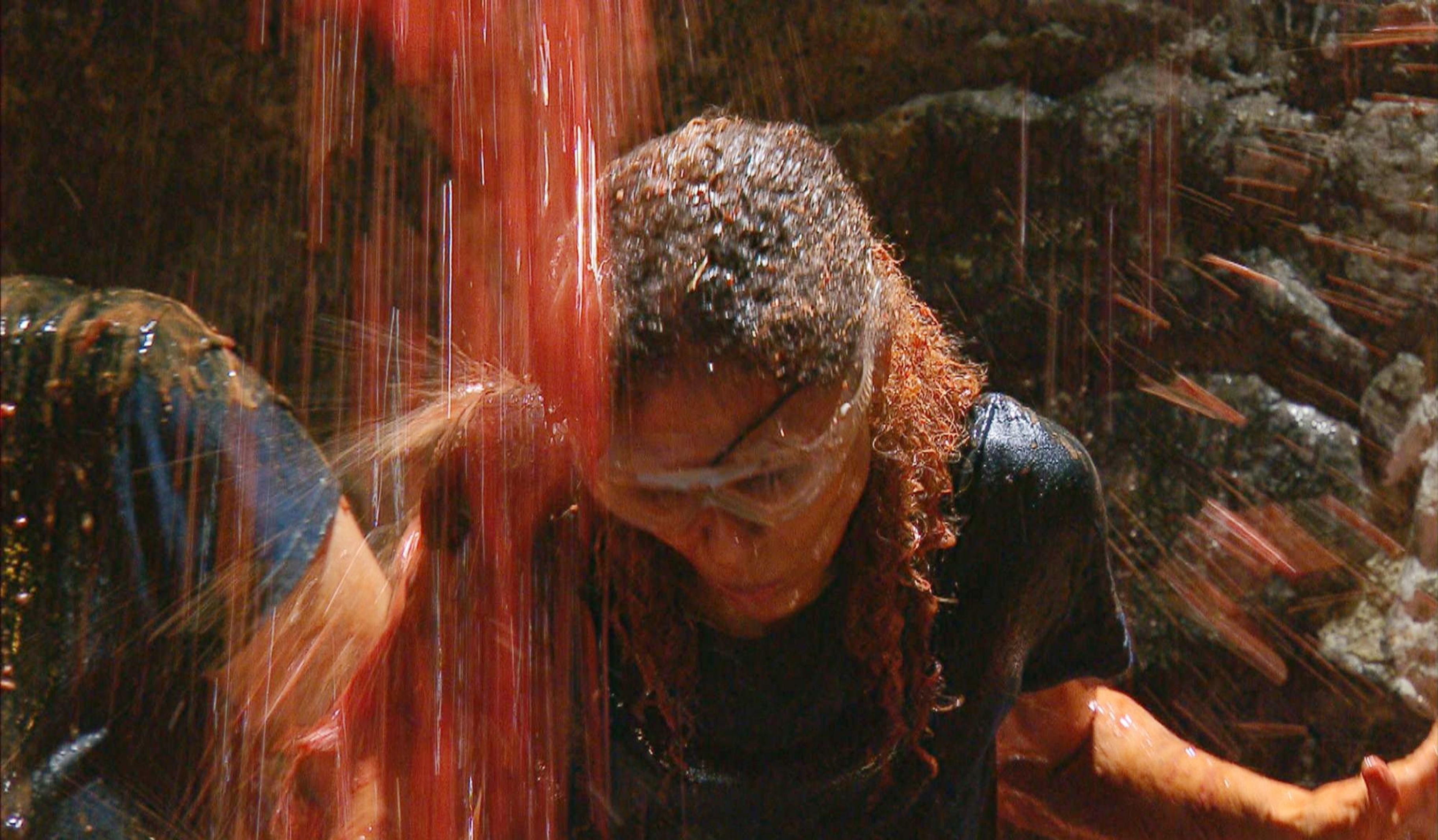 The mum-of-one was faced with a number of gruesome tasksCredit: Rex Features

Jessica knew the reality show’s producers would then have nothing they could broadcast to a family audience.

She said: “Just get naked and have your shower and don’t worry, they cannot show it.

“Every time I went in the shower I just took off all my clothes. When you’re cold and you’ve got a swimming costume clinging on to you, it makes you feel colder.

“So I was like, ‘Sod this, they’re not going to put my naked bottom on the show, I’m just going to take it all off’.

“And then the cameras just went ‘zoom’ and they then turned away and I was like, ‘Perfect. Every time!'”

Despite stripping off in the shower, the EastEnders actress revealed the camp was far from warm.

She added: “Between me and you — and all of your readers — I had six showers. I’m disgusting!

“You’re just so cold you don’t want to take off your clothes, you just cannot be bothered.”