JEREMY Clarkson shocked Who Wants to be a Millionaire viewers after he branded a contestant ‘wet’ for giving up.

On Sunday’s show, Victoria Price from Teesside took to the chair and told Jeremy she worked for the NHS. 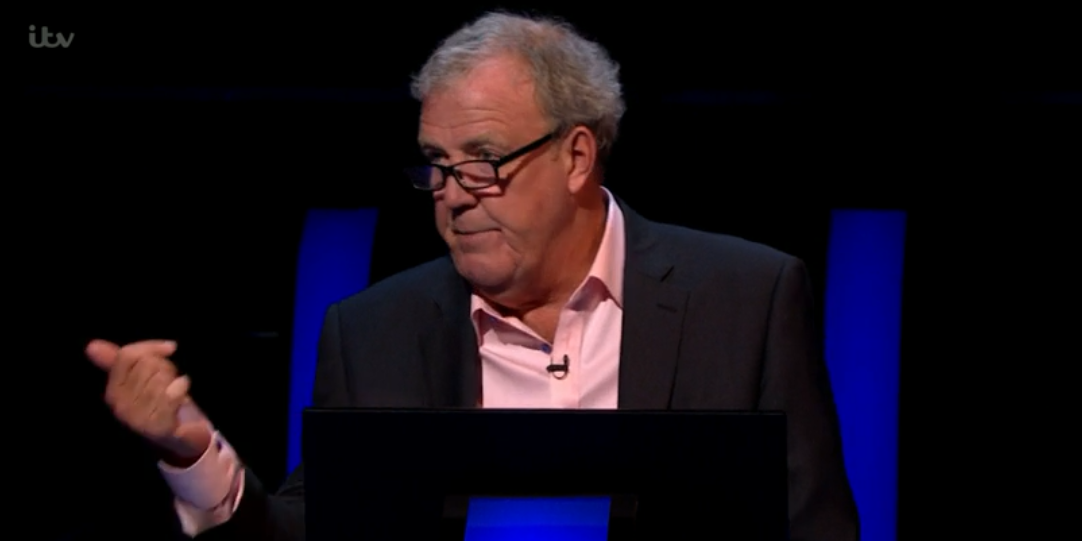 Victoria steadily made her way up the game board and decided to set her safety net at £16,000, which left Jeremy unimpressed.

The 60-year-old told her the decision was “a bit wet”, but Victoria was adamant she wanted to set it at that amount.

She then managed to correctly answer the £32,000 question, but didn’t want to risk losing it when she saw the £64,000 question as she had no lifelines left.

Victoria told Jeremy she was going to take the money, as it was a year of her NHS salary, tax-free. 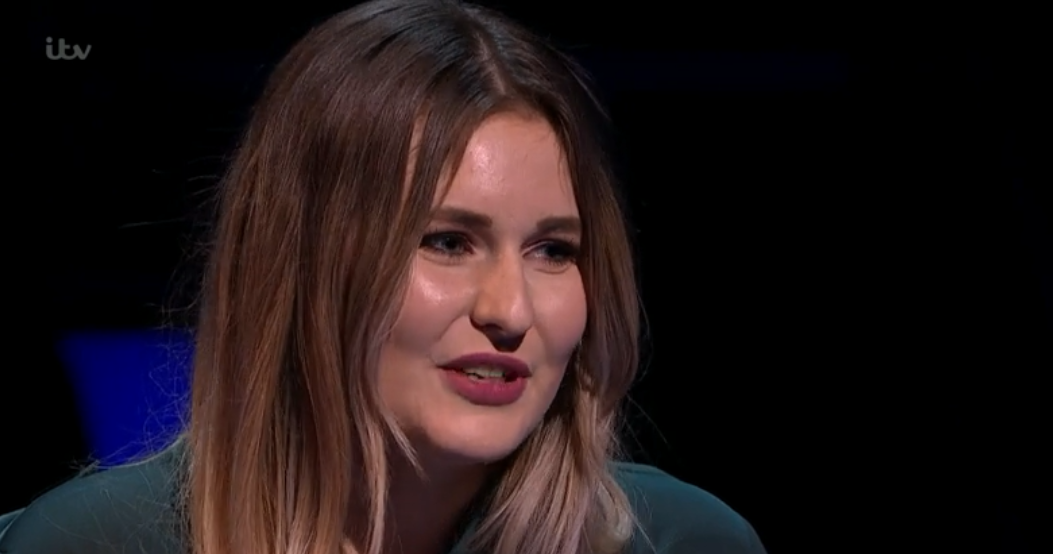 Victoria Price set her safety net at £16,000 which didn’t seem to impress Jeremy

Never one to hold back, Jeremy cut her off by saying: “It’s not called ‘Who Wants To Win A Radiographer’s Salary Tax Free’”.

Viewers were shocked by Jeremy’s comments to Victoria, with one writing on Twitter: “Poor effort on Jeremy’s part tonight.

“Someone who obviously works hard trying to get on in life with hopefully winning a game show and it wasn’t her luck of questions having to deal with someone who is paid to do nothing more than ask a few questions.”

Another added: “Just me or was Jeremy Clarkson somehow furious by the end of that episode?!”

A third tweeted: “why is clarkson being so unpleasant to a lovely young person – working in the NHS who doesn’t earn a huge amount of money and has made a very wise decision?”

Victoria wasn’t the only contestant to come under fire from Jeremy on Sunday’s episode, as he told another he was “not interested” halfway through his intro.

Who Wants To Be A Millionaire airs Sundays on ITV.