Love don’t cost a thing! Jennifer Lopez has famously been involved in several high-profile romances — and many of them didn’t result in a happily ever after. The Shades of Blue actress has been married three times and, in between, dated some of Hollywood’s biggest names, including Ben Affleck.

The Second Act star kept it real about her quest to find everlasting love while speaking with Harper’s Bazaar in January 2019. “For me, the relationship journey has been very up and down. But it didn’t have to do with anybody else but me — it was about me figuring out me. Until you learn to love yourself, you can’t completely love [someone else] in a way that is pure and true. Once you do that, you can have relationships that are based on love and respect, that are supportive and nourishing,” Lopez said. “There’s an evolution there that had to happen for me. I feel like I’m in a better place now.”

Lopez was previously married to Ojani Noa from 1997 to 1998, Cris Judd from 2001 to 2003 and Marc Anthony — with whom she shares twins Max and Emme — from 2004 to 2014. She was also engaged to Affleck from 2002 to 2004 and got engaged to Alex Rodriguez in 2019. Us Weekly confirmed in March 2021 that Lopez and Rodriguez were “working through some things” amid reports that they split and called off their two-year engagement.

Despite her history of divorce, the songstress revealed to Harper’s Bazaar in March 2018 that she had not given up on the possibility of finding forever love. “I do believe in marriage,” she said at the time. “And I would love to grow old with somebody in a committed relationship. But I’m not forcing anything right now.” She accepted Rodriguez’s proposal the following year.

Listen to Us editors break down Khloe Kardashian’s Photoshop nightmare in under 3 minutes!

Lopez noted in January 2021 that part of her journey toward getting to know herself involved reflecting on her past romances. “I remember when I was going through therapy at the beginning, you know, kind of in my late 30s and there was a lot of talk about loving yourself and I was like, ‘I love myself,’” she recalled on Coach Conversations. “But obviously, I was doing all these things in, like, my personal relationships that didn’t seem like I was loving myself, but I didn’t even understand the concept of it. It took time and it’s a journey and it’s still a journey for me.”

Scroll through the photos below to relive Lopez’s dating history — from her marriages to her engagements and more! 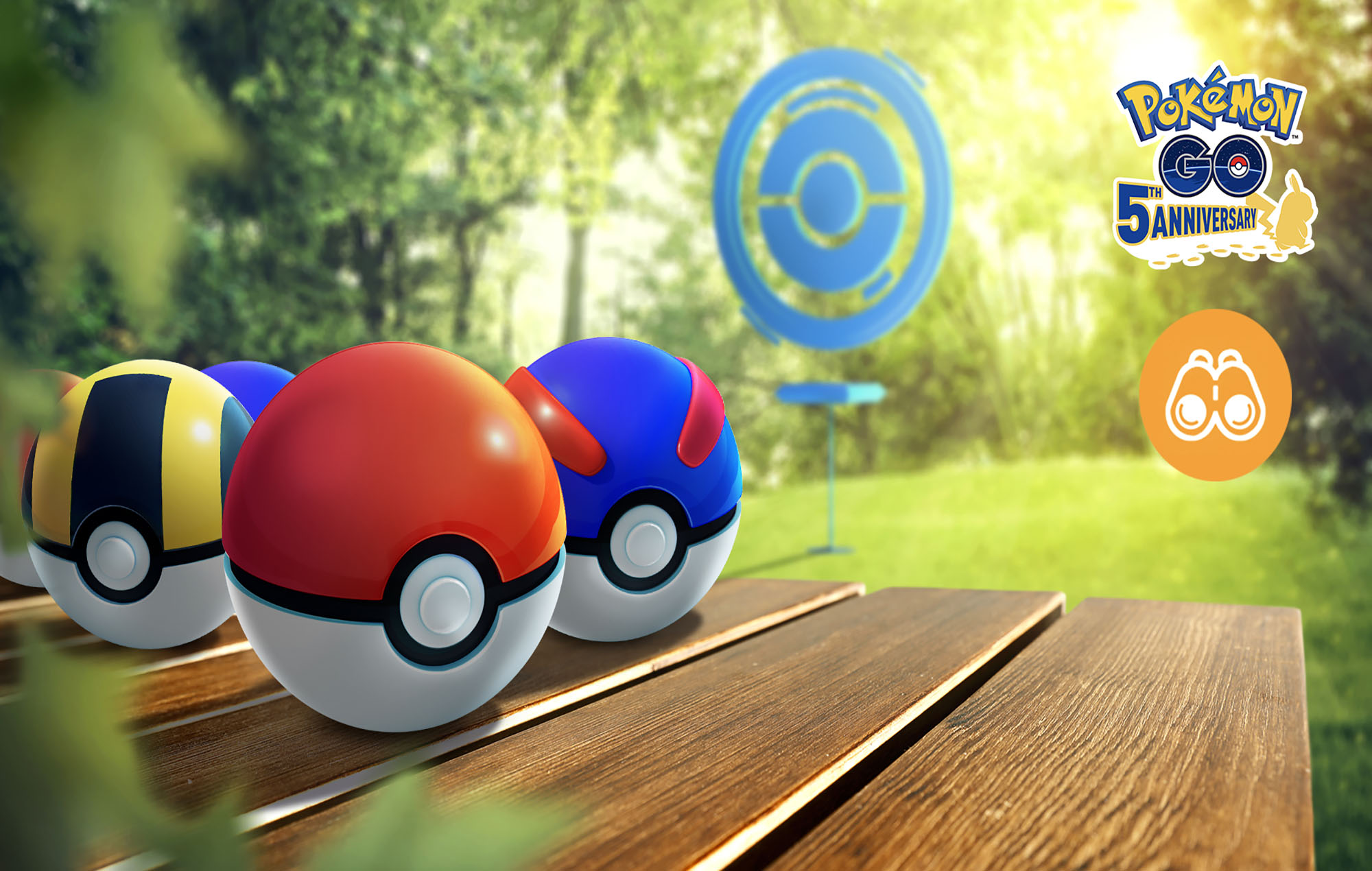 ‘Pokémon GO’ celebrates its fifth anniversary with a community video 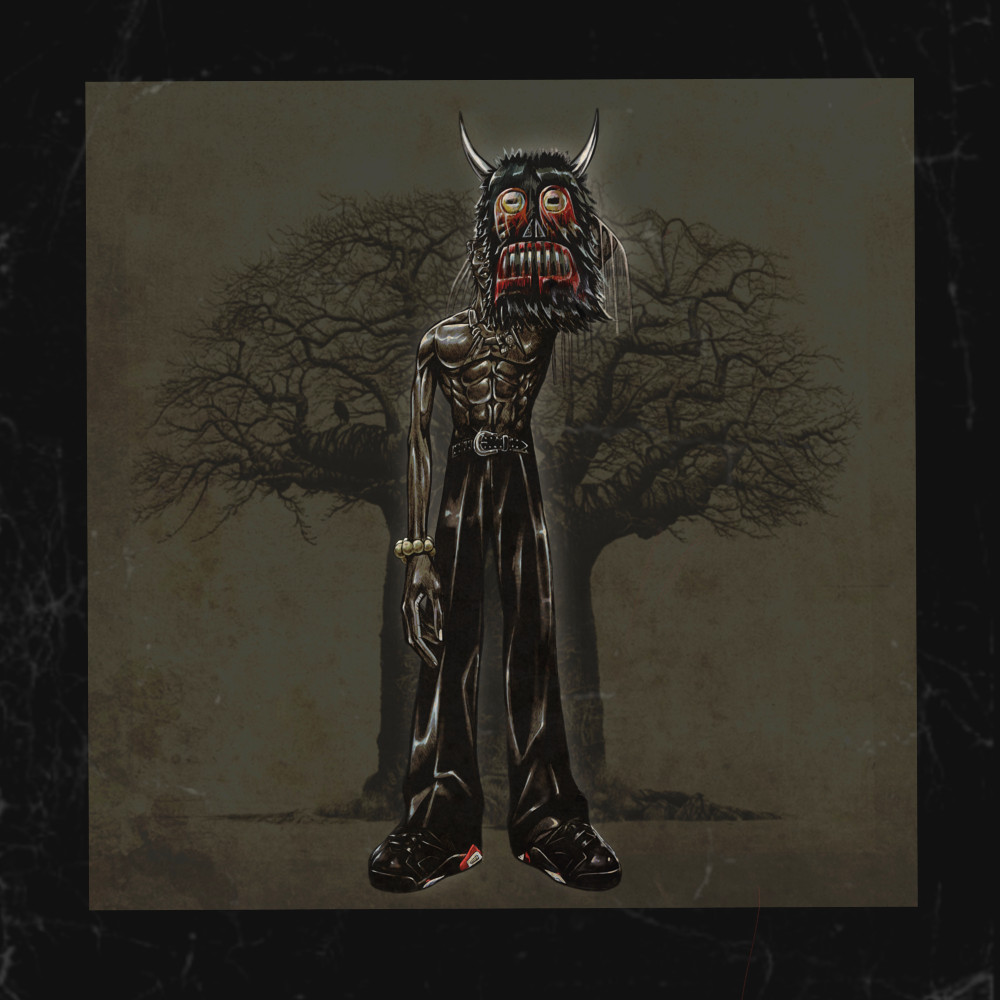 huge talent shows off his heritage 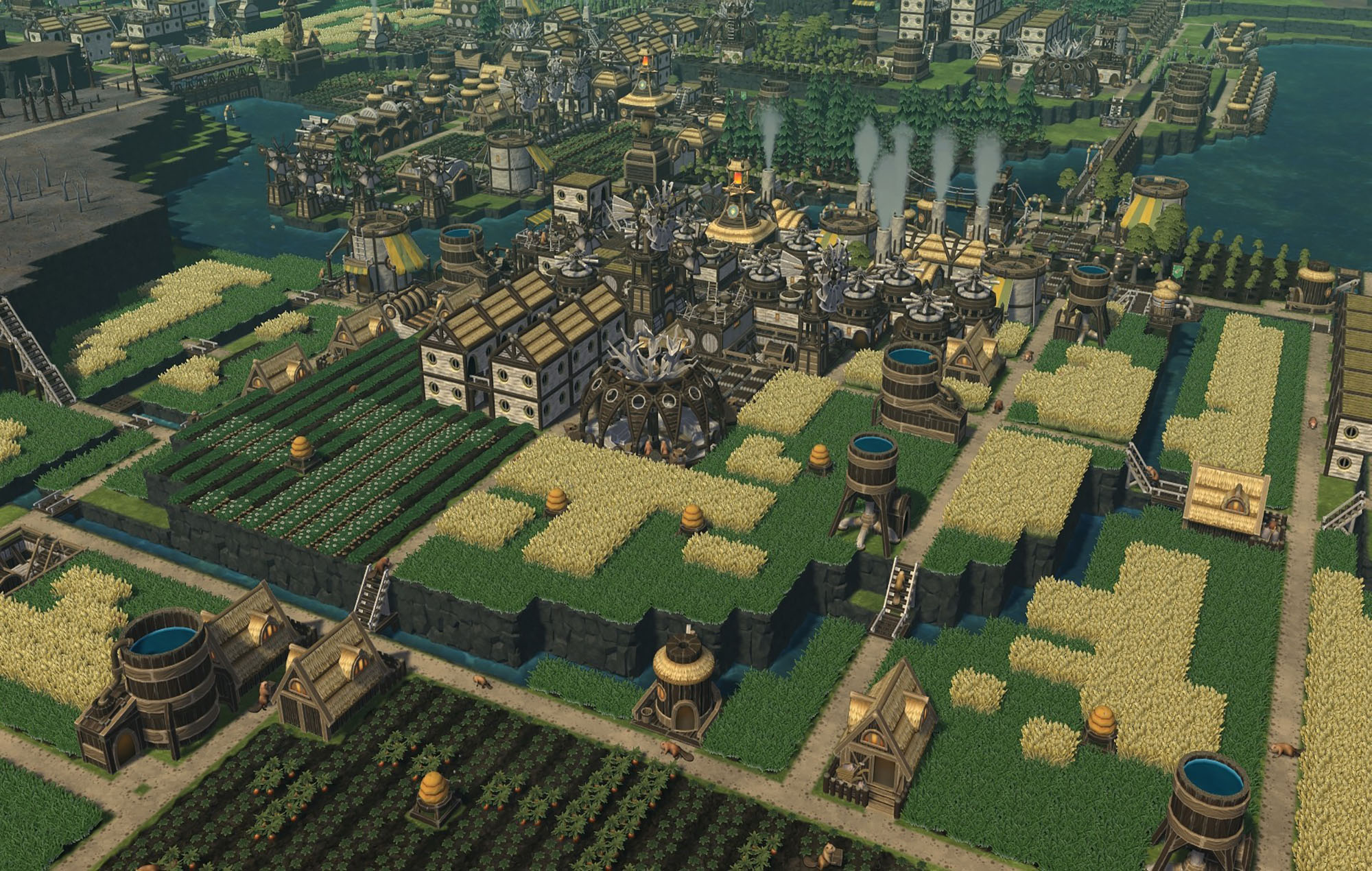 ‘Timberborn’ is a “lumberpunk” city builder game about beavers 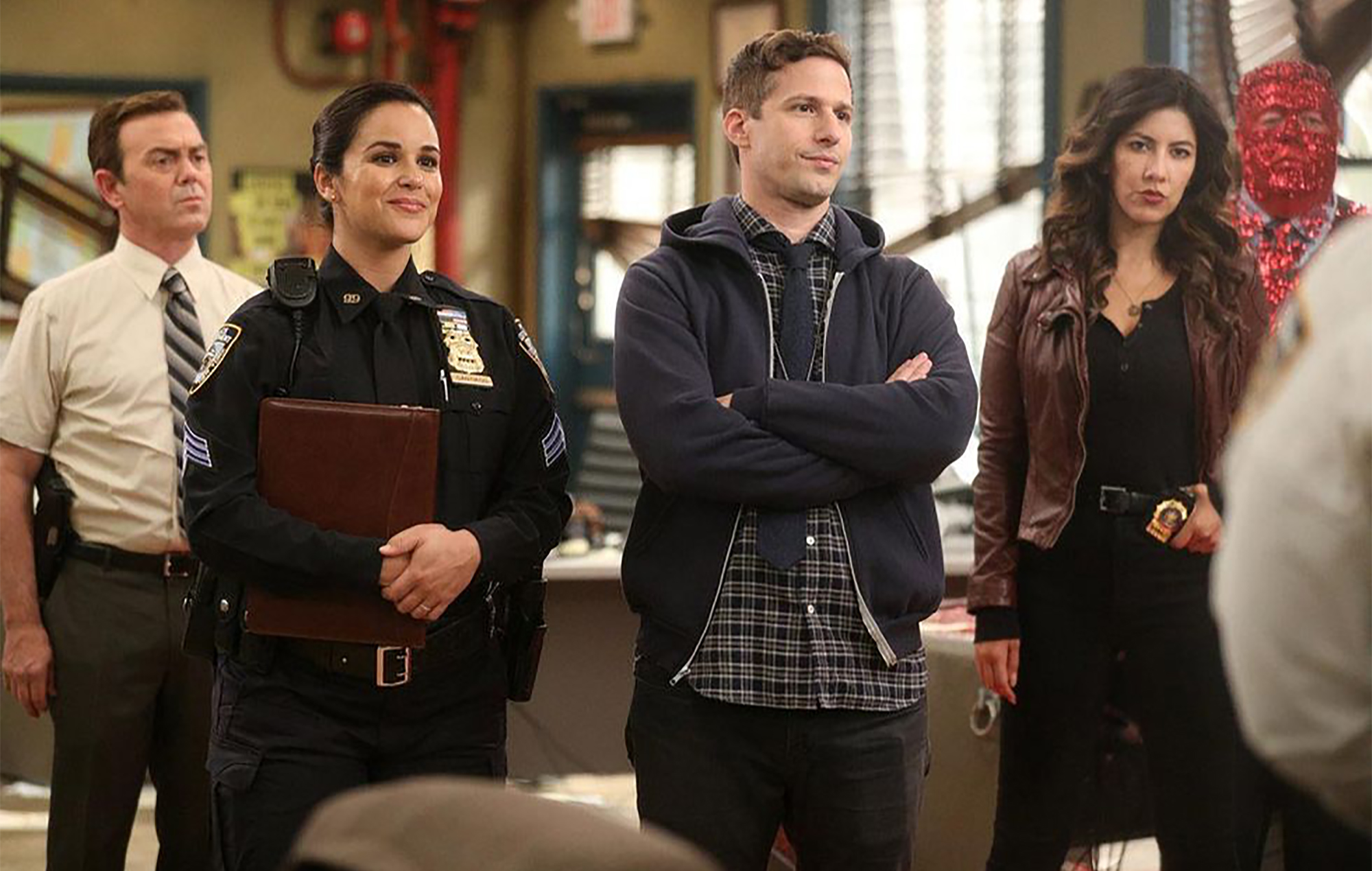 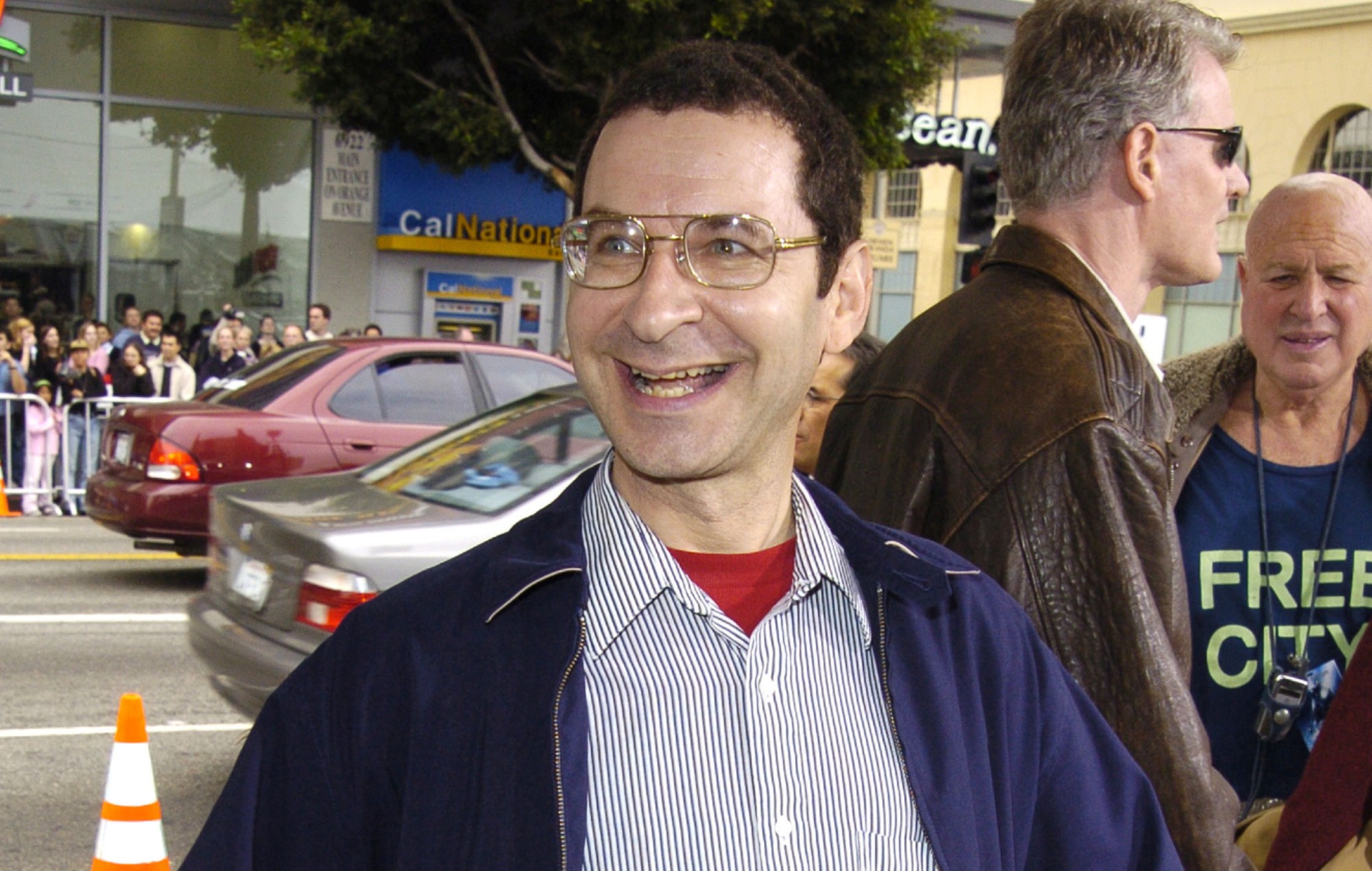 ‘Grease’ actor arrested after throwing plates at police in restaurant

A new ‘Nintendo Switch’ controller could be revealed in six months