Getting through it. Jana Kramer celebrated her family on Mother’s Day, weeks after her split from husband Mike Caussin.

“The last month I kept saying ‘Why?’ Well now I know the why. It was so I could be a mommy to these two incredible babies,” Kramer, 37, wrote via Instagram on Sunday, May 9, sharing multiple photos of her with her daughter, Jolie, 5, and son, Jace, 2. “Being chosen as your mom will always be the greatest chapters of my life. Happy Mother’s Day to all the mommas out there however that looks.”

The singer has been open about her emotional journey since announcing the split via Instagram last month. 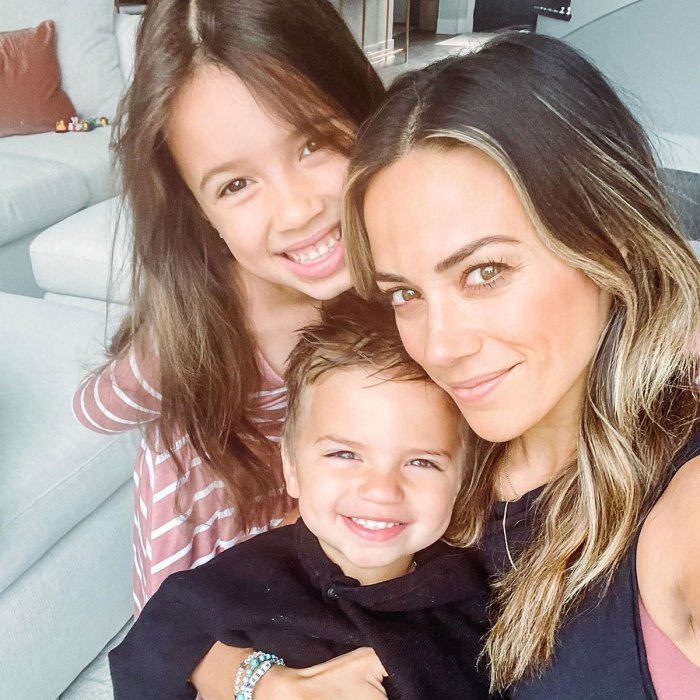 “Apparently this too shall pass and good things are waiting …. But in the meantime feel your feelings and cry in the closet if you have to,” the One Tree Hill alum captioned a selfie on Wednesday, May 5. “You’re not alone even though it feels like it.”

Kramer and Caussin, 34, married in 2015 and separated one year later following news that the athlete had been unfaithful. After the former NFL player sought treatment for sex addiction, the duo got back together and renewed their vows in 2017.

According to court documents filed on April 20, the “I Got the Boy” singer cited “inappropriate marital conduct, irreconcilable differences and adultery” as the reason for the divorce.

One day later, the Christmas in Mississippi star announced the couple’s separation via Instagram. 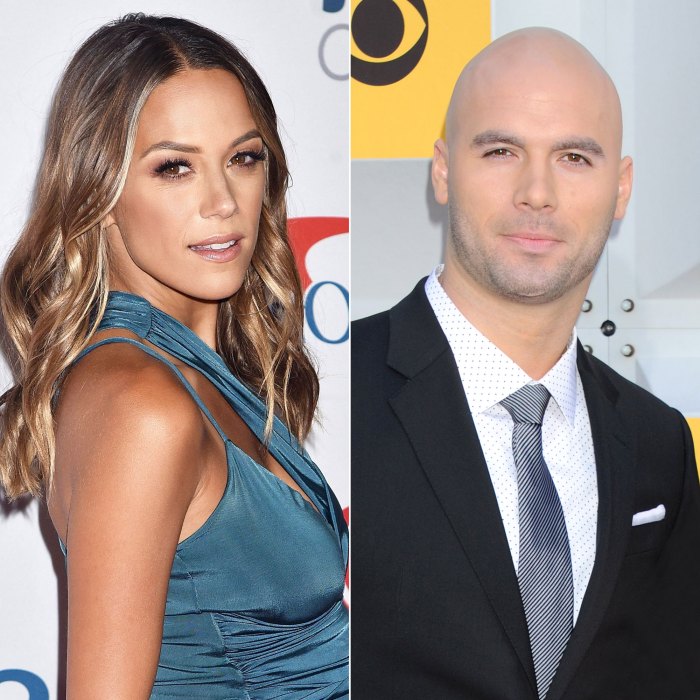 “‘It’s time.’ As I try to make sense of a reality I never wanted to believe could be possible again, those words have now become a reality,” she wrote at the time. “I’ve fought y’all. I’ve loved hard. I’ve forgiven. I’ve put the work in. I’ve given everything I have, and now I have nothing else to give.”

After taking a week off from her “Whine Down” podcast, she returned for the May 3 episode and struggled to hold back tears.

“I don’t even know if I want to do the show anymore. I’m being completely honest,” Kramer said. “You know, I started this show by myself … and once Mike came on as a guest and we talked about our stuff, he said that he loved sharing. … And then it just felt like ours, so now it feels weird not having him on here.”

The “I Hope It Rains” singer noted that she “didn’t want this” to happen. “At the end of the day, like, I think … I’m embarrassed that this is how it ended, and then I also feel like I’ve let people down,” Kramer said. “I thought we were good.”