Putting herself back out there! Jana Kramer opened up about her thoughts on dating following her divorce from Mike Caussin.

“I’m happy. I’m still single, but I’m entertaining things,” the One Tree Hill alum, 37, said while guest-hosting E!’s Daily Pop on Thursday, June 10. “I love love. … I will always fight for it.”

Kramer announced in April that she was divorcing the former football player, 34, after almost six years of marriage.

“I’ve fought y’all. I’ve loved hard. I’ve forgiven. I’ve put the work in. I’ve given everything I have, and now I have nothing else to give,” the “I’ve Got the Boy” singer wrote via Instagram at the time. “I just can’t fight any longer. It’s time to heal. Thank you for all the love, heart, and support, in many ways you have fought on this journey alongside me, and for that I am grateful. I’ll always encourage you to continue the good fight, but you can’t fight it alone. 💔.”

A source told Us exclusively in April that Kramer thought “everything was fine” in her marriage before she “uncovered a recent infidelity” on her husband’s part.

“Jana’s final straw came when she uncovered once again that [Mike] had cheated on her,” the insider shared. 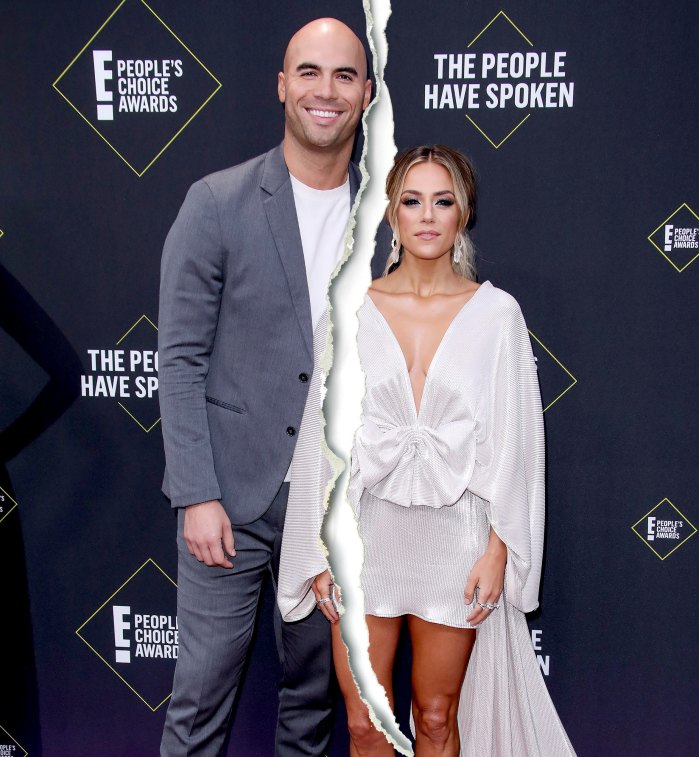 During her conversation with Daily Pop cohost Justin Sylvester, Kramer shared insight into her thought process after the realization.

“The first month when everything happened, I was like, ‘I’m not worthy of it.’ That was my thing,” she said. “I didn’t think I deserved it or I’m worth it. Now, I deserve the greatest, biggest love and am excited for it.”

The couple previously made headlines after Us broke the news in 2016 that the Virginia native was unfaithful. The pair briefly split, but renewed their vows in 2017 after Caussin entered treatment for sex addiction.

“The next person I’m with I don’t want to be, like, you know, ‘I need to look at his phone’ or ‘I’m scared that person is [going to be] a cheater,” Kramer shared on Thursday. “I won’t have to feel that energy or wonder. It’s hard not to, though.”

While the country star knows mistrust will be a “tough habit to break,” she hopes to start fresh with her next relationship.

“I have to not put my ex on the faces of the people that I’m wanting to [date],” she said.