Getting real. Jana Kramer’s divorce from estranged husband Mike Caussin is starting to getting messy.

In the divorce documents, obtained by E! News on Monday, April 26, the One Tree Hill alum, 37, listed her reason for separating from the former tight end, 34, as “inappropriate marital conduct, irreconcilable differences and adultery” following years of infidelity on Caussin’s part and lack of trust between the two.

The filing also revealed that the estranged couple had a postnuptial agreement after of tying the knot in 2015. According to the docs, Kramer wants to share custody of the pair’s daughter Jolie, 5, and son Jace, 2. 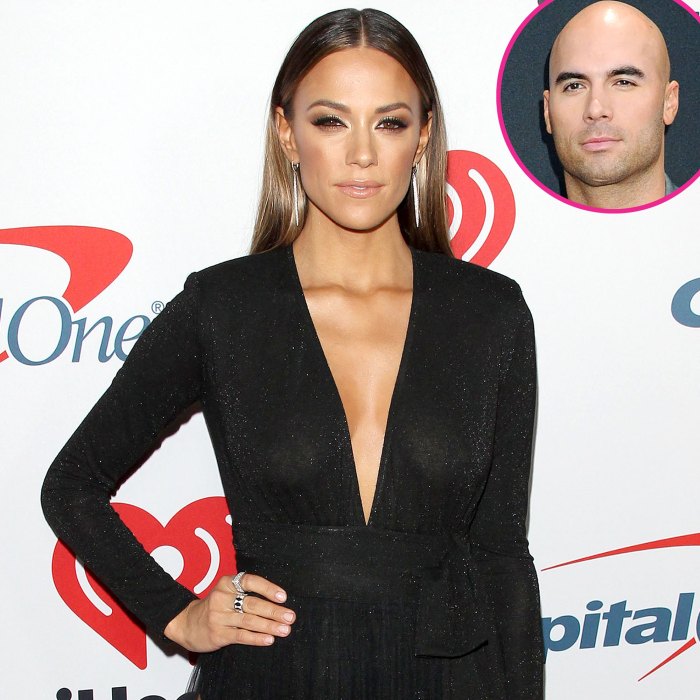 The Christmas in Louisiana actress is also seeking alimony from the former NFL player and asking Caussin to cover her legal fees amid their divorce.

The duo had a lot of ups and downs in their relationship, separating in 2016 after Us broke the news of Caussin’s infidelity. The Virginia native then sought treatment for sex addiction and the duo renewed their vows the following year.

Us Weekly confirmed on Wednesday, April 21, that the “I’ve Done Love” singer filed for divorce from Caussin after nearly six years of marriage. Kramer announced the couple’s separation via Instagram, writing, “I’ve fought y’all. I’ve loved hard. I’ve forgiven. I’ve put the work in. I’ve given everything I have, and now I have nothing else to give.”

A source told Us that she “uncovered once again that he cheated on her,” which was the “final straw” in their marriage and led her to file the paperwork.

“It was the exact pattern that’s happened numerous times [before],” the insider said, noting this was the “last time she could forgive him.” A second source told Us that as of now, Caussin is “out of the house.”

Despite initiating the split, a source told Us on Friday, April 23, that the musician is “pretty heartbroken and distraught” over the whole thing. She doesn’t, however, have any plans to reconcile.

“This time she’s said it’s over for good,” the insider said. “She wouldn’t have filed for divorce if she wasn’t serious about it.”

The Michigan native still wants things to be “amicable,” a second source told Us, especially since the pair works together as of now on their podcast, “Whine Down.”

While the “logistics are still being worked out” about their future as cohosts, a third source tells Us that “time will heal her wounds” and Kramer will eventually “open up about the marriage ending.”

The insider added: “She doesn’t hide her emotions and hasn’t hid the fact that she and Mike were having problems. Yes, she has family and friends to lean on, but she’s really leaned on the support of her fans. She’ll get DMs and comments from people saying they’ve gone through similar situations and that really helps her.”