Her side of the story. Jamie Lynn Spears is working on a memoir — and the title is a nod to one of her sister’s most famous songs.

The Zoey 101 alum, 30, announced I Must Confess: Family, Fame, and Figuring it Out on Friday, July 9. According to a description from the publisher, the book will allow the singer to tell her “unfiltered story on her own terms about being a child star, becoming a teen mom, the years she stepped away from the spotlight, the terrifying ATV accident that threatened her daughter’s life, and discovering the most important elements of life: love and family.”

The 256-page memoir is due out January 18, 2022, from Worthy Publishing, a Hachette imprint specializing in Christian authors. “She shares never-before-heard stories that are at times funny, inspiring, messy, and uncomfortable,” the description continues. “Like having her mom’s credit card declined at Limited Too when her sister was on the radio. How it feels to have inspired 16 and Pregnant with her own life story.”

The news comes just days after the Sweet Magnolias star claimed she has been receiving “death threats” since she spoke out following Britney Spears’ explosive testimony at a June conservatorship hearing.

“Hi, I respect that everyone has the right to express themselves, but can we please stop with the death threats, especially the death threats to children,” Jamie Lynn wrote via Instagram on Friday, July 2.

Britney, 39, addressed the court on June 23 and asked Judge Brenda Penny to end the 13-year conservatorship that has prevented her from making decisions related to her finances and person. “I would honestly like to be able to sue my family,” the Grammy winner said at one point during the hearing.

Five days later, her younger sister broke her silence on the hearing after fans wondered why she hadn’t said anything sooner.

”I think it’s extremely clear that since the day I was born I’ve only loved and adored and supported my sister,” she said in a video posted to her Instagram Story on June 28. “I mean, this is my freaking big sister before any of this bulls—t. I don’t care if she wants to run away to the rainforest and have a zillion babies in the middle of nowhere, or if she wants to come back and dominate the world the way she has so many times before. I have nothing to gain or lose either way. This situation does not affect me because I am only her sister who is only concerned about her happiness.”

On Saturday, July 3, a New Yorker article about the conservatorship claimed that Jamie Lynn is the only member of the Spears family who does not get paid by Britney. The report alleged that the “Lucky” songstress has her mother, Lynne Spears, and older brother, Bryan Spears, on her payroll, in addition to her father, Jamie Spears, who is her co-conservator. 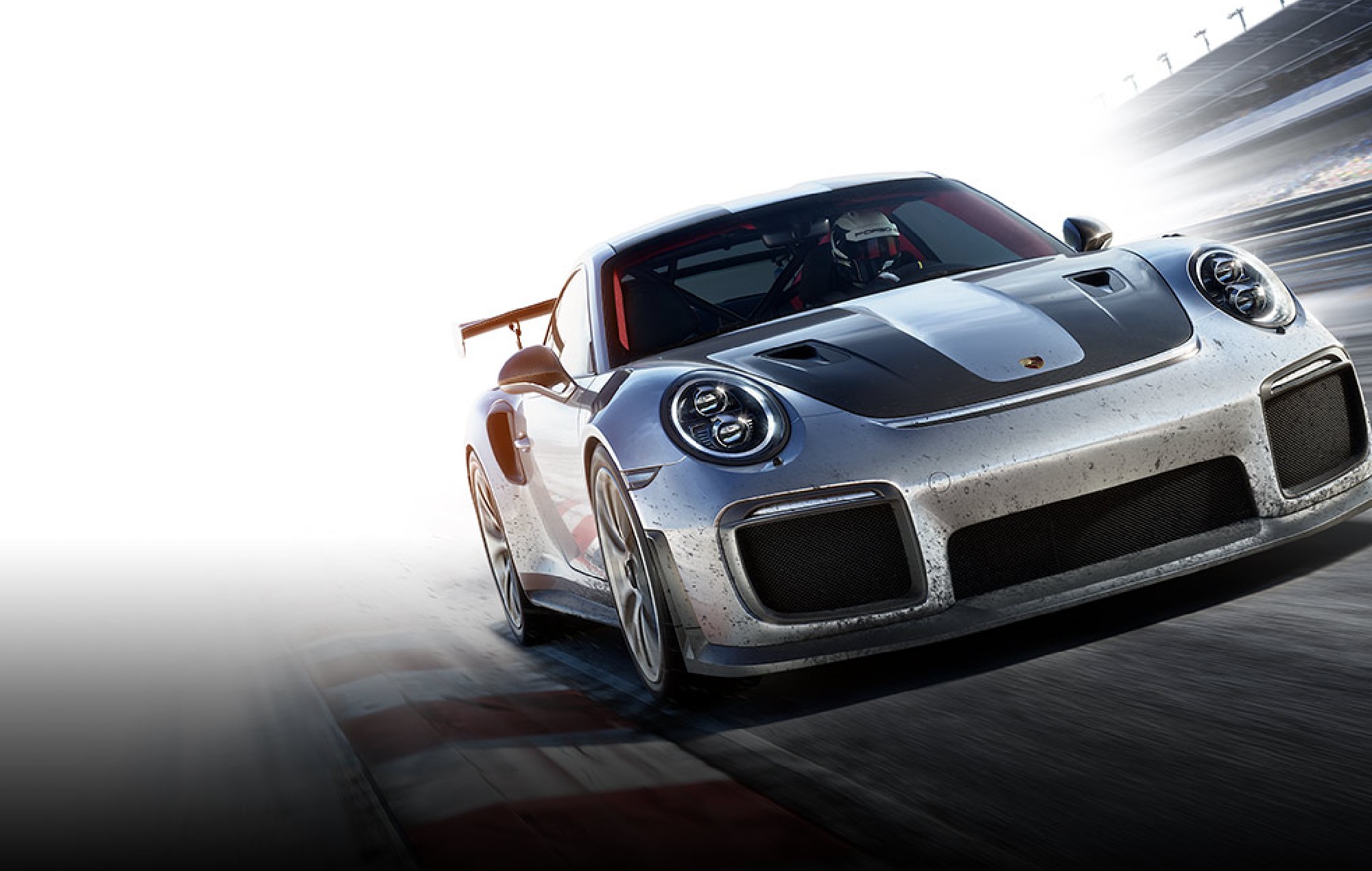 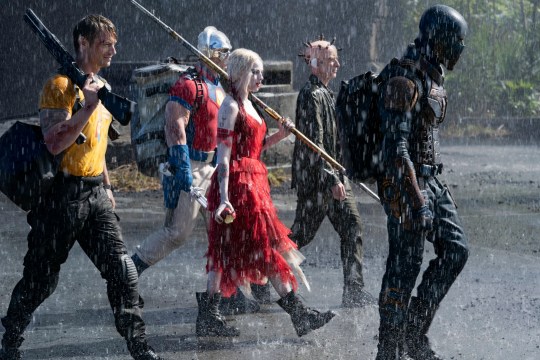