The Sopranos writer Todd Kessler has revealed that James Gandolfini took him out for dinner after he was fired from the HBO series.

Speaking to Michael Imperioli and Steve Schirripa for their new oral history on the drama, titled Woke Up This Morning (via Insider), Kessler recalled how Gandolfini contacted him when he was dropped from the show by creator David Chase after season three.

“Jim called me up after he finished work that day,” Kessler said of the day he was fired. “He knew what had happened, and he said, ‘I’m taking you out.’”

Kessler said the late actor took him to a New York restaurant, where he introduced him as a writer on the show to two women who approached them, despite having lost his job.

James Gandolfini as Tony Soprano in ‘The Sopranos’ CREDIT: Alamy/HBO

“I shrunk, I was so embarrassed,” Kessler said. “But they didn’t care. And we talked a little bit, they laughed, and then Jim said to me – and it was really one of those moments that will forever stick with me of Jim – he said: ‘You do not shrink. You have nothing to hang your head about.’”

Kessler also recalled Gandolfini telling him, “You hold your head high and know that you did great work.”

From the same book it was revealed Gandolfini had protected and defended an actor who didn’t want to film a nude scene.

Gandolfini, who played Tony Soprano in the series, passed away aged 51 from a heart attack in 2013.

A movie prequel spin-off was released this year titled The Many Saints Of Newark, starring his son Michael Gandolfini as a young Tony Soprano.

In NME’s four-star review, the film is described as a “loving tribute and a worthy expansion of the mob epic’s world”. 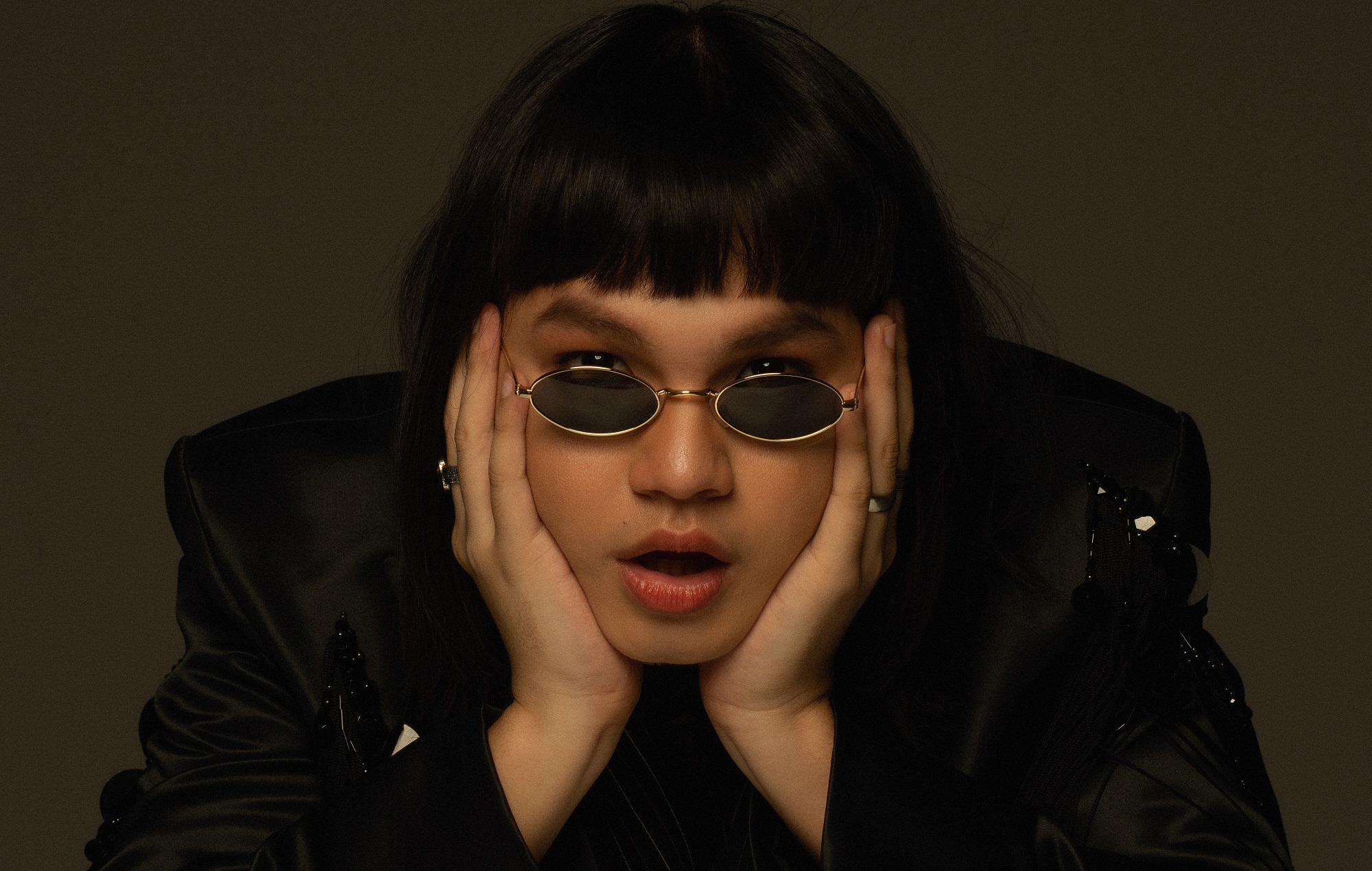