JAMES Corden has revealed his US chat show will be off air after he caught Covid.

The Gavin and Stacey actor, 43, explained that The Late, Late Show will be taking a break for “the next few days”.

James Corden explained tonight that he has tested positive for CovidCredit: Getty

The chat show, which is filmed in Los Angeles, airs on Sky Comedy in the UK and CBS in the US.

Posting a message to his followers tonight James wrote: “I just tested positive for covid 19.

“I’m fully vaccinated, boosted and because of this am fortunate enough to say I feel completely fine.

“The show will be off the air for the next few days. Stay safe everyone.”

He signed off the message, which was shared on Instagram: “All my love, James x.”

It is not known when the show will return though under US rules people with Covid-19 are required to isolate for five days.

The city, where James also makes the programme, has high infection rates, with 26,754 new cases of the virus reported on Wednesday.

He has hosted The Late, Late Show in 2015, when he took another from succeeded Craig Ferguson.

The show was a rapid success thanks to viewers taking to his energetic style and features including Carpool Karaoke.

Last year The Sun revealed James was set to be offered a bumper new deal by US TV chiefs, which would make him the UK’s best paid telly personality.

A potential new agreement could be as much as £15million over two years – which at £7.5million annually would outstrip Ant and Dec who currently earn £6.6million each per year for their work on ITV. 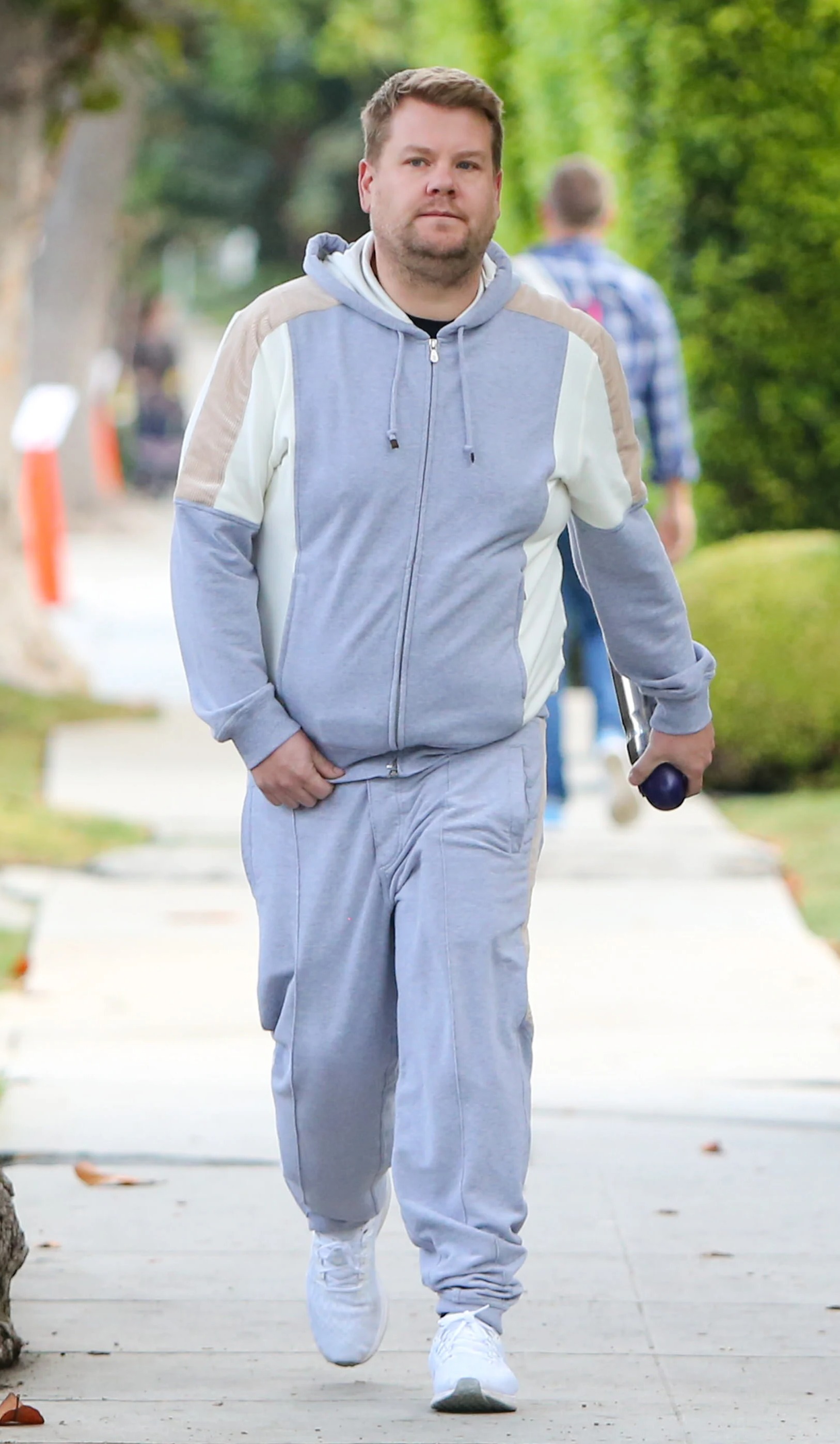 James has been living in California after moving to the US to do the chat showCredit: Getty 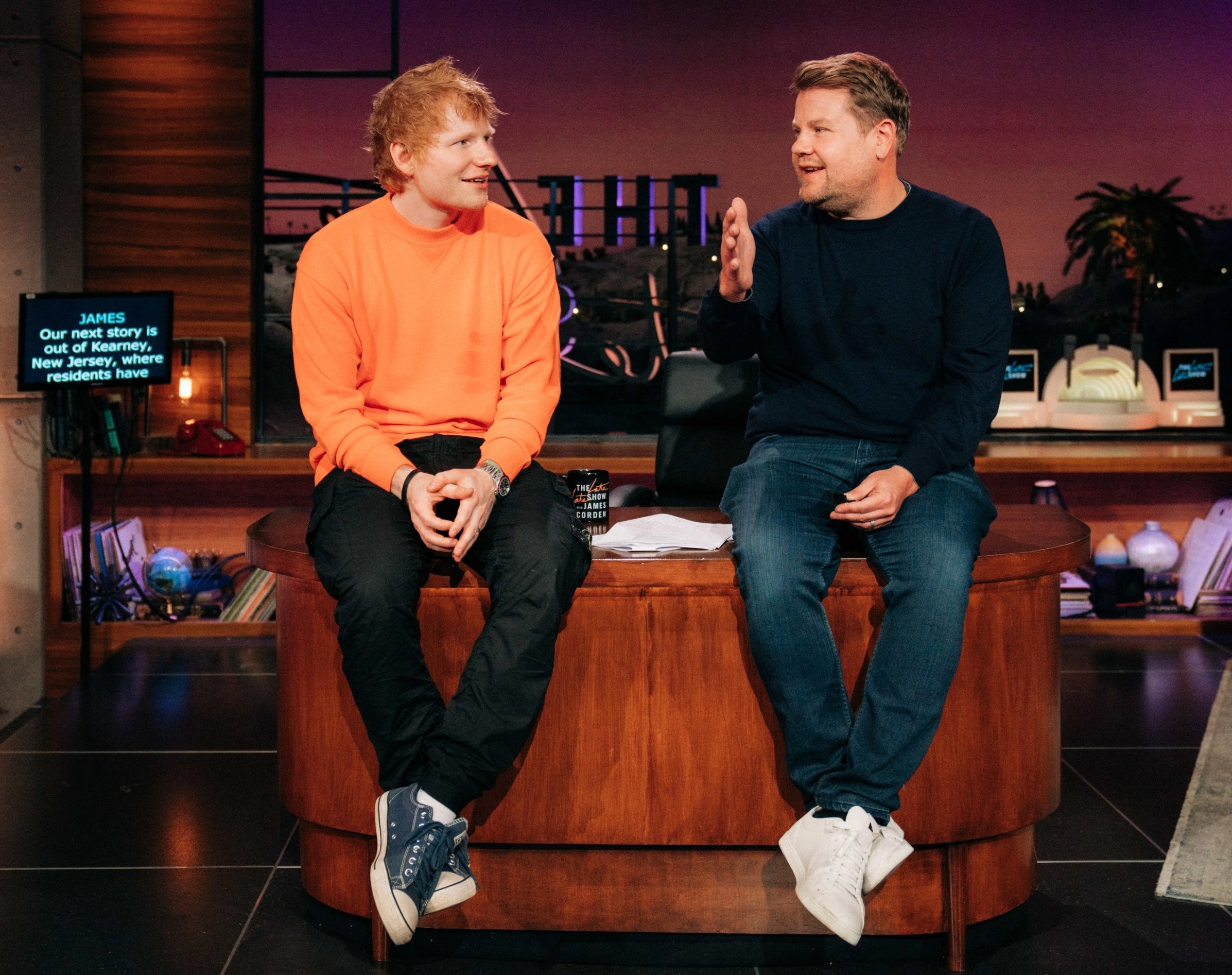