Daniel Craig will be making his final appearance as 007 in the upcoming No Time To Die (Picture: MGM/Eon/Danjaq/UPI/Kobal/Rex/Shutterstock)

It has been a long time coming, but Daniel Craig’s final outing as Ian Fleming’s James Bond 007 is finally here after being delayed from its original April 2020 date following the outbreak of coronavirus.

No Time To Die sees the superspy thrust back into action when his old friend Felix Leiter (Jeffrey Wright) asks for his help in tracking down a mysterious villain with a dangerous weapon (played by Rami Malek).

With the film having had its star-studded premiere at the Royal Albert Hall on September 28, fans all over the world now get the chance to see Craig’s last mission as the British spy with a licence to kill.

But as fans speculate and who might replace him, which actor has played the character the most, and who was the very first to wear the tuxedo?

Which actor has played James Bond in the most films? 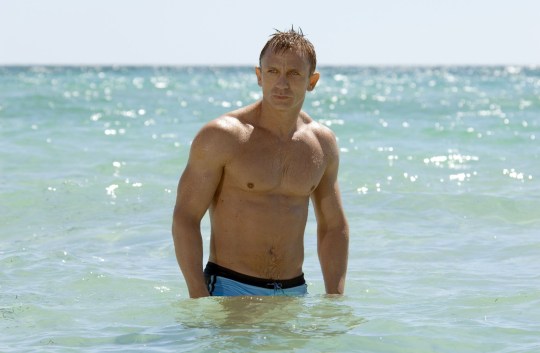 Craig made a splash with his first appearance as the character in 2006’s Casino Royale (Picture: Jay Maidment/Eon/Danjaq/Sony/Kob)

Daniel Craig, 53, is the sixth actor to portray James Bond in the official Eon-produced franchise, with No Time To Die being his fifth entry.

He is not, however, the actor to have played Bond the most times.

That honour belongs to the late Sir Roger Moore, who played the character a total of seven times from 1973 to 1985.

Sir Sean Connery does technically tie with Moore, as he portrayed Bond in six Eon-produced movies and later returned in the ‘unofficial’ Bond film – Never Say Never Again – in 1983.

George Lazenby is the Bond actor with the fewest appearances, with only one film to his name – 1969’s On Her Majesty’s Secret Service. 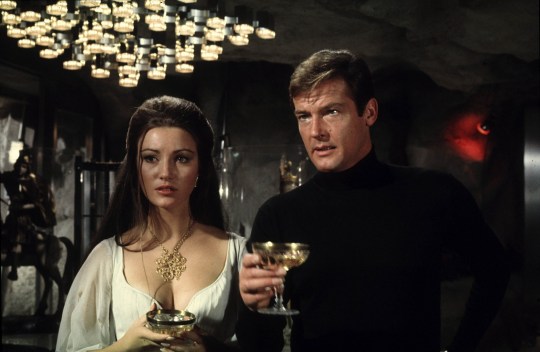 Roger Moore played the spy a total of seven times, beginning with Live and Let Die in 1973 (Picture: Danjaq/Eon/Ua/Kobal/REX/Shutterstock)

Who was the first actor to play the British Spy?

Many consider Sean Connery to be the first James Bond, having portrayed the character in his first cinematic adventure in 1962’s Dr. No.

But in actual fact, the first actor to portray Ian Fleming’s creation was Barry Nelson, who starred as 007 in an American TV adaptation of Casino Royale in 1954.

Bond was also portrayed on the radio before Connery took to the screen in a 1958 radio play of the novel Moonraker, with actor Bob Holness providing the voice of Bond. 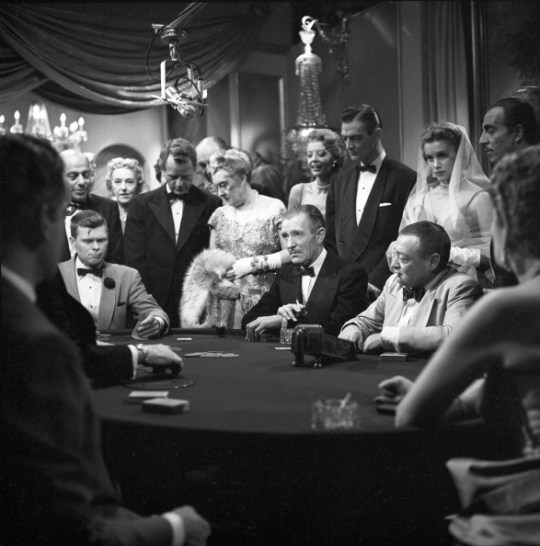 Barry Nelson (far left) as James Bond in the TV adaptation of Casino Royale in 1954 (Picture: CBS via Getty Images)

Which actors have played James Bond?

Here is a full list of actors who have portrayed James Bond on screen, as well as what films they appeared in:

No Time To Die is out now in UK cinemas.