NO Time To Die director Cary Fukunaga has hit out that Sean Connery’s James Bond was “basically” a rapist in Thunderball.

The American filmmaker made refence to a scene in the 1965 scene where Bond forcibly kisses a nurse before convincing her to sleep with him.

The director spoke about bringing Bond into the #MeToo eraCredit: Getty 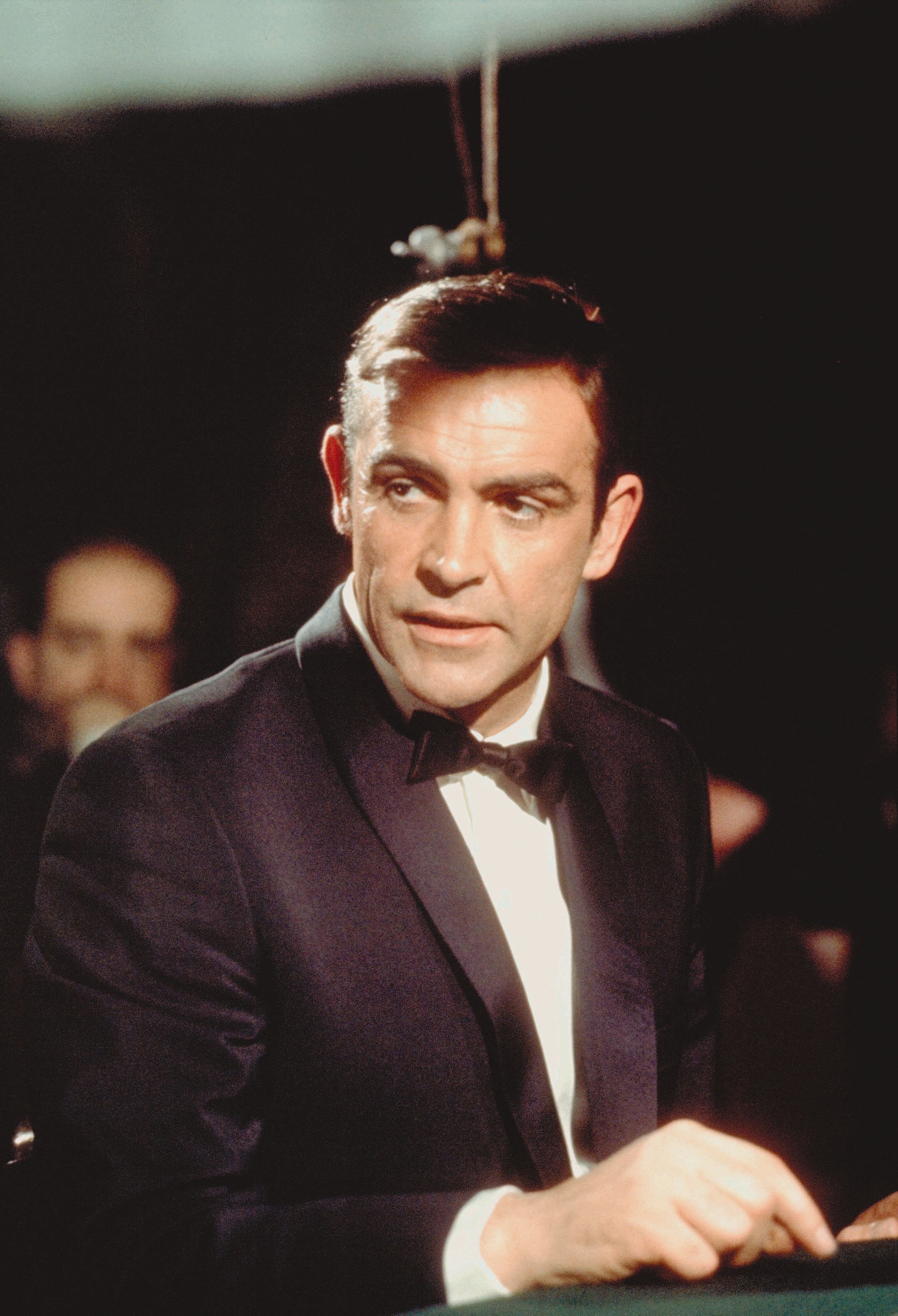 Director Cary, 44, chatted to The Hollywood Reporter about how he updated the iconic spy character to fit within the #MeToo era.

“Is it Thunderball or Goldfinger where, like basically Sean Connery’s character rapes a woman?” he asked, referencing the Thunderball scene.

Fukunaga was referring to a scene in the 1965 film which sees 007 share a cheeky kiss with a nurse, played by Molly Peters.

In a later scene, Bond convinces her to sleep with him in order for him to keep quiet about information that could see her lose her job,

“I suppose my silence could have a price,” the nurse says, before realising what Bond in referencing and adding: “You don’t mean, oh, no.”

Bond replies: “Oh, yes,” before pushing actress Molly’s character into a sauna and taking off her clothes to sleep with her.

Director Fukunaga has made sure to bring Bond into the modern era by working alongside a plethora of women, including scriptwriter Phoebe Waller-Bridge.

While Lashanna Lynch – who plays one of two female main characters – will allegedly inherit the 007 designation from Bond during his retirement.

Last month, the James Bond No Time To Die final trailer was released – giving fans a closer look for what is in store ahead of its release.

Fans of 007 have been desperately waiting for the new film for almost years after the movie was delayed because of the coronavirus pandemic.

Now, a release date has been set for September 30 and with just a week to go, a final trailer was released some additional scenes for fans to pour over.

One shows James Bond (Daniel Craig) devastated as he discovers his girlfriend Madeleine Swann (Lea Seydoux) has been keeping a terrible secret from him.

It leaves the secret agent with no choice but to seek help from his greatest enemy, Blofeld (Christoph Waltz).

The villain asks him: “James, fate draws us back together. Now your enemy is my enemy. How did that happen?”

However, many fans fear Bond bosses will have the nerve to finally kill off 007, and at one point, Blofeld says of Madeleine: “She still loves you, did you know that?

The US trailer also features flashbacks to Daniel’s previous outings and hints at a momentous conclusion by saying: ” Every mission, every sacrifice has lead him to this.”

Meanwhile Captain Marvel star Lashanna Lynch is seen as the new 007, after she took on the title after Bond quit at the end of the last movie, Spectre. 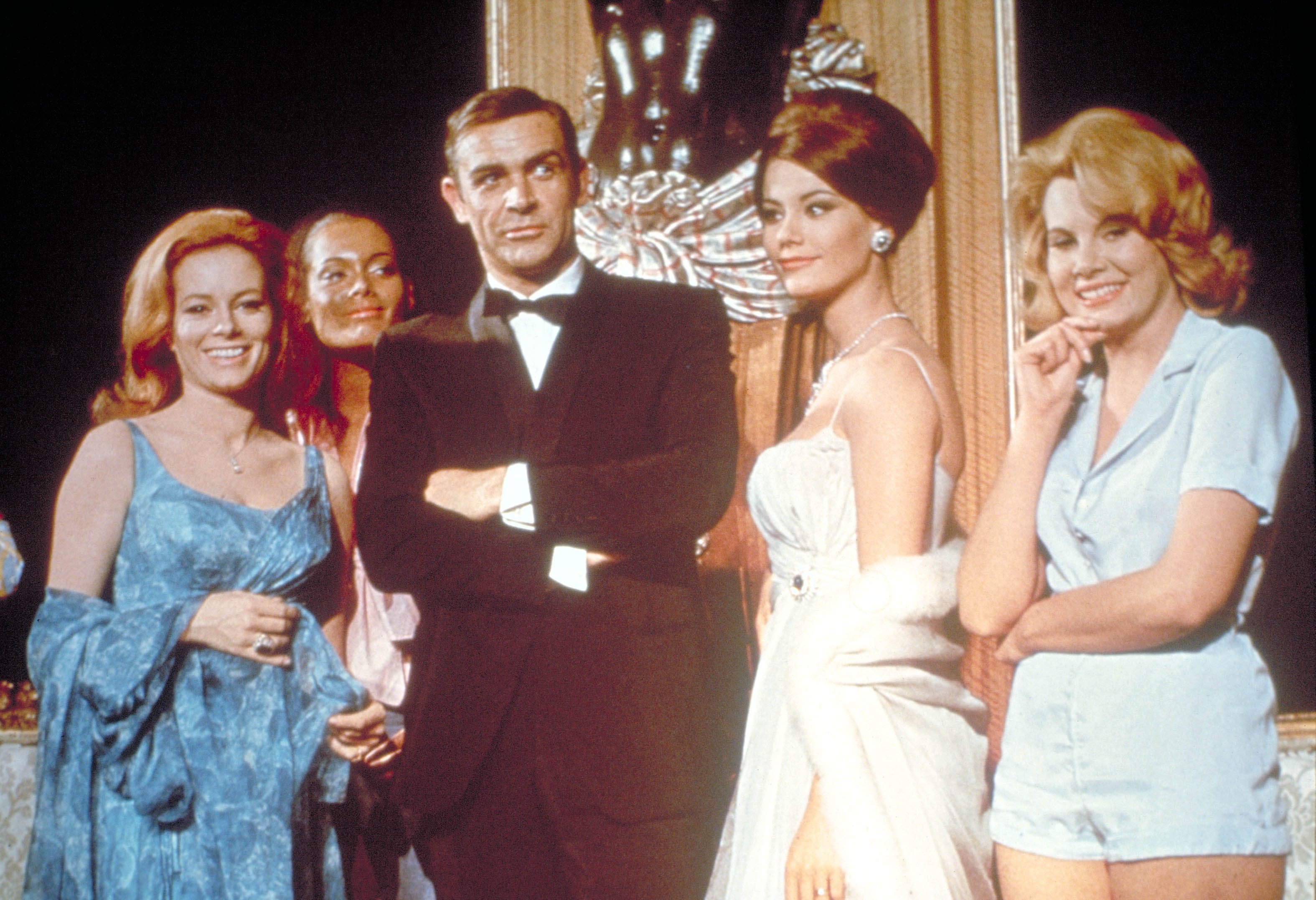 In Thunderball, Bond was seen seducing a nurseCredit: Capital Pictures 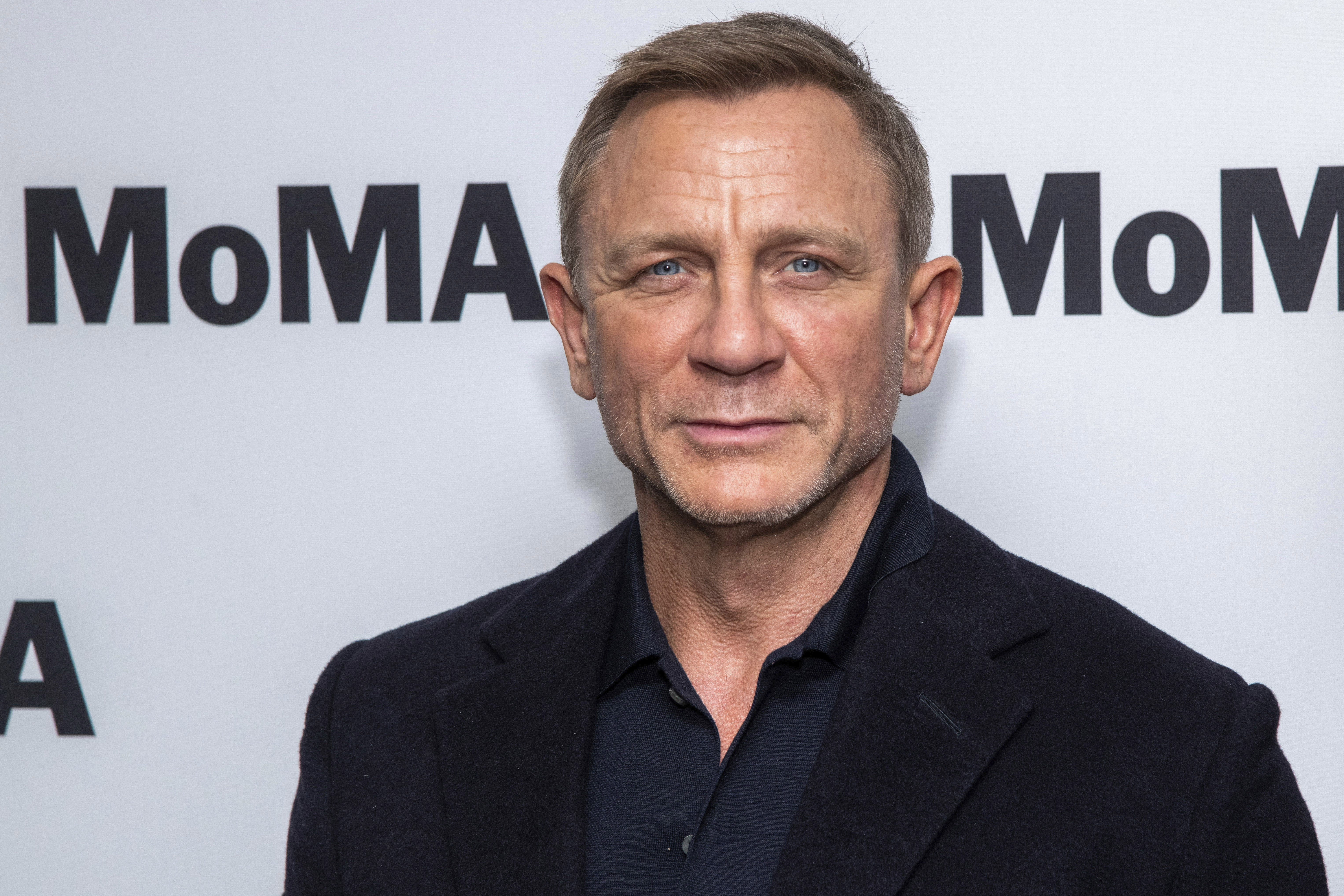 No Time To Die, starring Daniel Craig, is set to hit cinemas next weekCredit: AP