Lashana Lynch is set to star as Bob Marley’s wife Rita in an upcoming Paramount biopic about the reggae legend’s life and career.

The actress, 34, recently appeared alongside Daniel Craig in No Time to Die and opposite Benedict Cumberbatch in the latest Dr. Strange film.

The movie is currently untitled, but Reinaldo Marcus Green, director of Will Smith’s Oscar-winning King Richard, is attached to oversee the project.

Zach Baylin, who worked with Green on the Oscar-nominated screenplay for King Richard, is attached to write the story.

As for the starring role of Bob Marley himself, that particular honour has fallen to Kingsley Ben-Adir, who is best known for starring in Peaky Blinders and The OA.

According to Deadline, Lynch not only won over the film’s executives but Rita and the Marley family too, who apparently all gave their blessing. 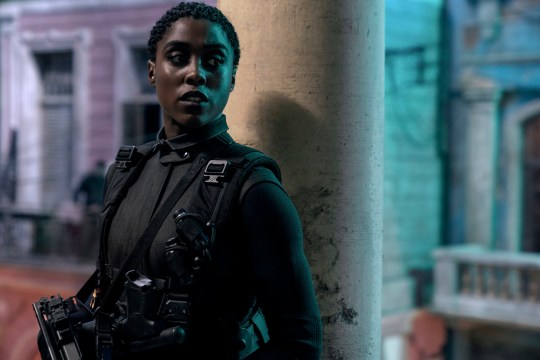 Lashana made a splash as Nomi in latest Bond flick No Time To Die (Picture: Nicola Dove/Metro Goldwyn Mayer Pictures via AP)

Bob Marley died from cancer at the age of 36 in 1981, after a career that spanned 19 years and spawned 13 albums, four of which reached the UK top 10.

Rita, 76, now keeps a low profile after suffering a stroke in September 2016, but she also had her own career as a musician. 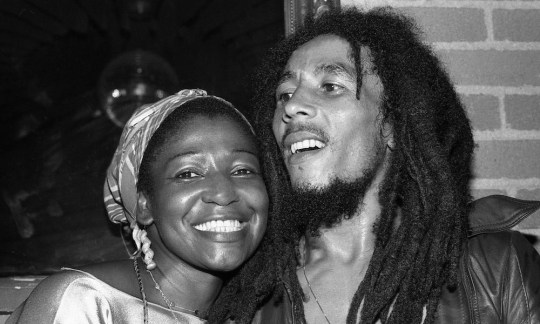 She was a founding member of The Wailers and recorded backing vocals for the group until they disbanded after Bob’s death.

Rita then embarked on her own solo career and appeared on country singer John Denver’s 1983 album It’s About Time. 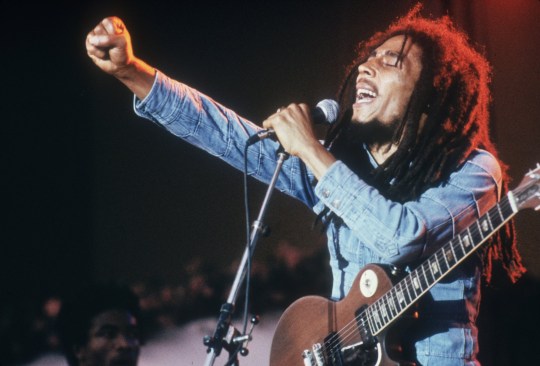 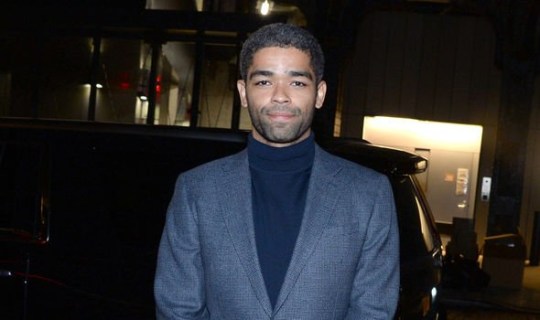 Kingsley Ben-Adir will star as Bob Marley in the upcoming biopic (Picture: Getty)

The news of the upcoming biopic follows the success of Get Up, Stand Up, the musical based on Marley’s life, political activism, and music.

The live show premiered in London during October 2021, after being delayed for eight months due to the Covid pandemic, and will continue to be performed until January 2023.

The news of Lynch’s casting caps off a terrific last few years for the actress, who took on the role of 007 in Daniel Craig’s final Bond film.

She then appeared as an alternate version of Captain Marvel in Dr. Strange in the Multiverse of Madness, tackling Elizabeth Olsen’s Scarlet Witch.