James Arthur will be discussing his struggles with mental health in a new BBC documentary (Picture: REX)

The Say You Won’t Let Go singer, 33, has been open about his battle with anxiety following his triumphant win on series nine of The X Factor – which naturally put his personal life in the spotlight.

The star’s latest feature-length titled, James Arthur: Out of Our Minds, will show the musician discussing issues with antidepressants and depression while speaking with others who have been through a similar experience.

Speaking about his latest ‘special’ project, he said: ‘Obviously the subject matter is extremely heavy.

‘So it’s been really difficult to hear from blokes who have had the courage to offer up their stories for the film knowing how important it is to be a part of something like this.’

He continued: ‘It’s a topic that undoubtedly needs more discussion; male mental health, and our reliance as a nation on anti-depressants and anti-anxiety medication.’ 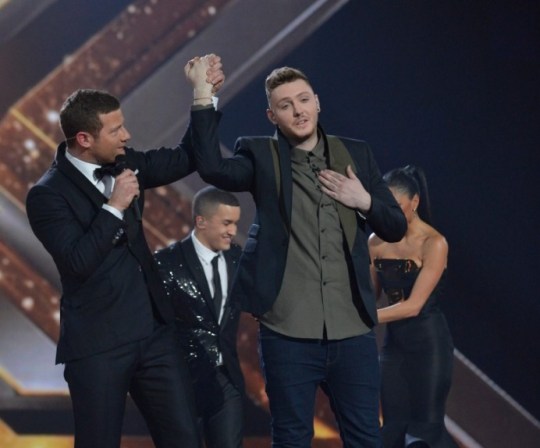 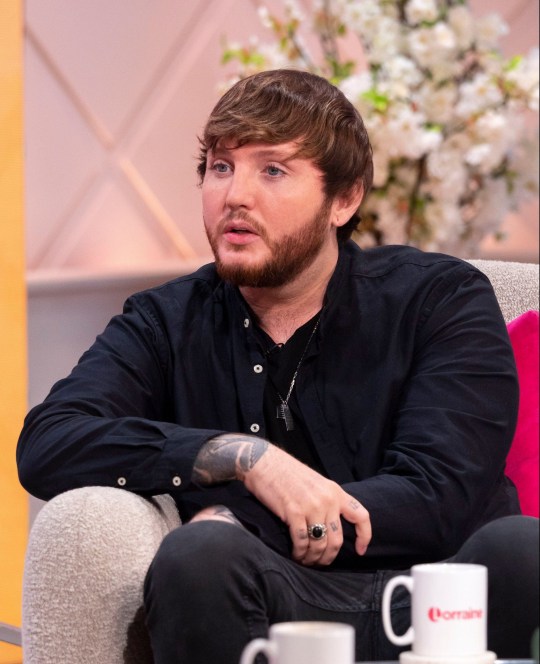 James has opened up about his battle with anxiety in the past (Picture: Ken McKay/ITV/REX)

The Rewrite The Stars performer has always been transparent about his mental health battle and told Metro.co.uk of his panic attack in 2018: ‘I feel very equipped to deal with it now. Once upon a time I had no idea what was going on, I was having several panic attacks a day.

‘Turns out I was smoking on an ungodly amount of weed, eating badly.

‘I was setting off triggers and didn’t even know what triggers were. Everyday I wake up, I have to be aware of it. I guess it’s like addiction, if you’ve got alcoholism you have to keep an eye on your drinking.’

BBC Three controller Fiona Campbell expressed how ‘grateful’ she was over James wanting to share his story.

‘Despite some of the themes the film will explore, we hope it will be full of optimism and shows that there is light at the end of the tunnel for people with similar experiences,’ she added.

James Arthur: Out of Our Minds will premiere on BBC Three later this year.