Jacqueline Jossa has been keeping fans updated with her house makeover and now she’s revealed there’s a corner of her garden inspired by Love Island.

The former EastEnders star shares her £1.2million dream home with husband Dan Osborne and children Ella and Mia in Essex.

Even though they’re miles away from the villa in Majorca, Jacqueline has paid homage to the dating show with her own recoupling firepit.

The 28-year-old actress gave a tour to her 3.2million Instagram followers, showcasing the sleek L-shaped space which grey tiling.

‘Everyone has been asking where the L-shaped corner thing is from,’ she said on her stories.

‘It’s not actually from anywhere. It’s actually been bespoke-made because we couldn’t find one we wanted for the size. 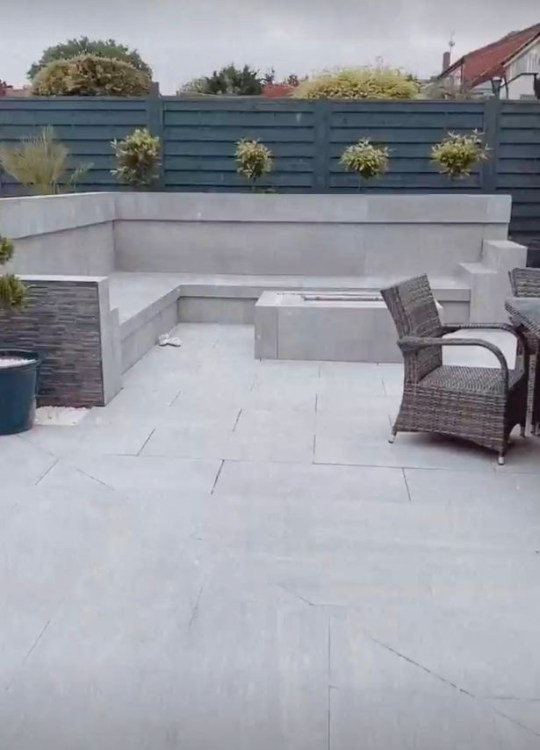 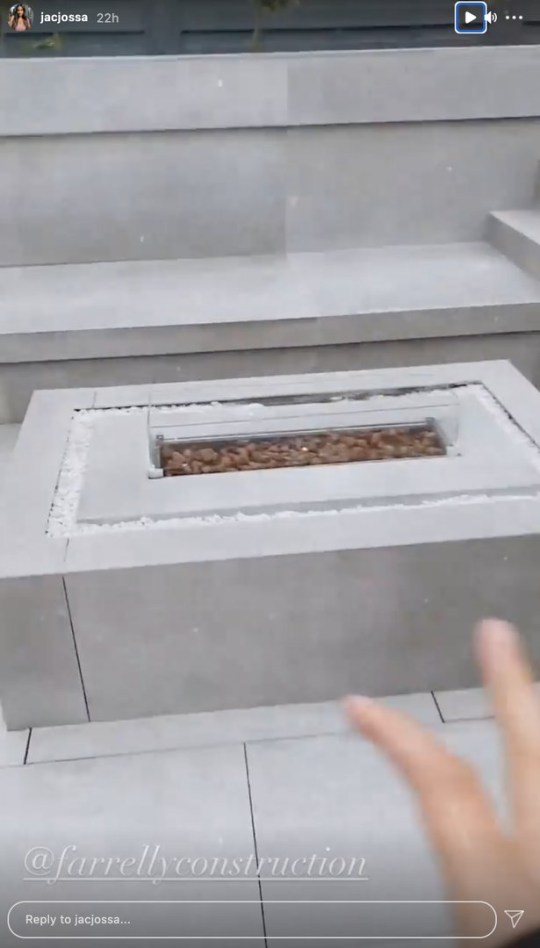 The couple have also added some greenery with the addition of gorgeous shrubs, as well as some white pebbles that help add to the outside space.

Jacqueline said they hired her brother-in-law’s company, Farrelly Construction, to make her dreams come to life. 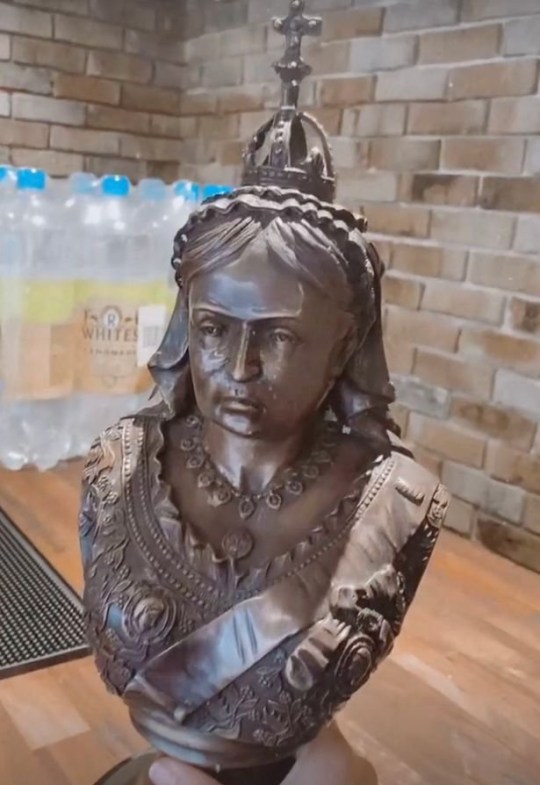 The home bar has a bronze bust of Queen Victoria (Picture: Instagram/jacjossa)

‘It’s my brother-in-law’s company that did it. They’ve done the whole garden. It’s been bespoke created so it’s exactly how I wanted it,’ she said.

Jacqueline also showed fans the home bar, which has a bronze bust of Queen Victoria. This is of course a nod to the fictional pub in Walford where EastEnders is set.

She said: ‘Daniel got me this.

Once the bar is finished, Jacqueline said she is going to mount a TV on the wall and add a green sofa to for a cosy vibe.