Major milestone! Jack Osbourne celebrated 18 years of sobriety with a meaningful message for those following his journey. 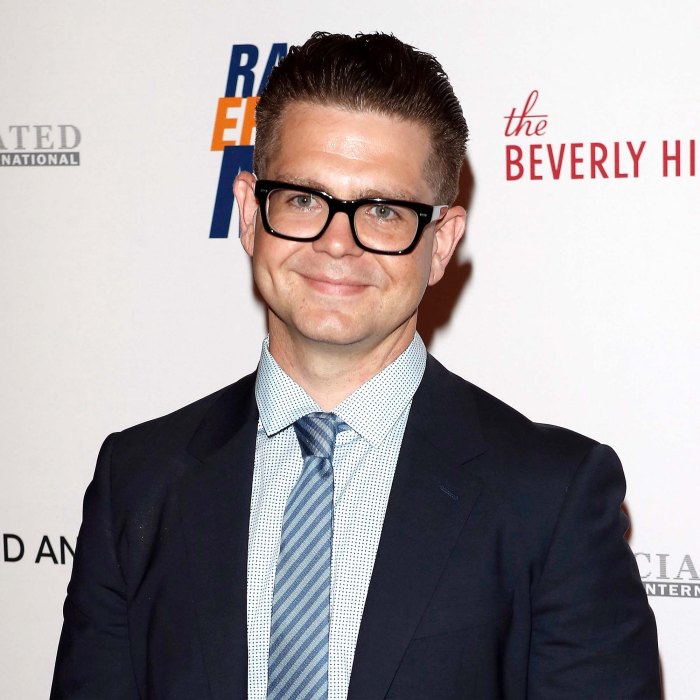 “It’s not that it gets easier or harder, it’s just that it’s life on life’s terms. If anyone is trying to get sober, know that it is possible if you are willing to do the work. Sending lots of love to my people who have been on this journey with me. #sobersbetter,” the Ozzy & Jack’s World Detour alum, 35, wrote via Instagram on Wednesday, April 21, alongside a screenshot of his hours, days, months and years sober from the Twelve Steps app.

In 2003, Jack entered rehab for treatment for an addiction to OxyContin. He has since opened up about being a child of an addict and how fame contributed to that.

“I think it was just a matter of time. I think it just sped things up to the inevitable. Whether I’d never touched a drink until the age of 50, I still think the end result would have been the same. I’m one of those people that have an addictive personality, and I like things that change the way I feel,” he revealed during a roundtable discussion with Variety in February 2021.

The Extreme Celebrity Detox alum also reflected on if he ever thought about not wanting to be like his parents, Sharon Osbourne and Ozzy Osbourne, when it came to addiction, saying, “No, I guess I didn’t want to be the downside of it. I wanted to be the upside of it, because the upside of it, when things were great, it seemed like a lot of fun. I wanted the excitement of crazy adventures inebriated.” (Jack shares kids Pearl, 8, Andy, 5, and Minnie, 3, with ex Lisa Stelly.)

Jack’s announcement comes day after his sister Kelly Osbourne revealed that she relapsed after almost four years of sobriety.

“This is a little hard for me to talk about, but I’ve always promised you that I will always be honest with you about where I’m at and what’s going on in my road to recovery,” the former Fashion Police host, 36, revealed via her Instagram Story on Monday, April 19.

She continued, “I relapsed. Not proud of it. But I am back on track.” 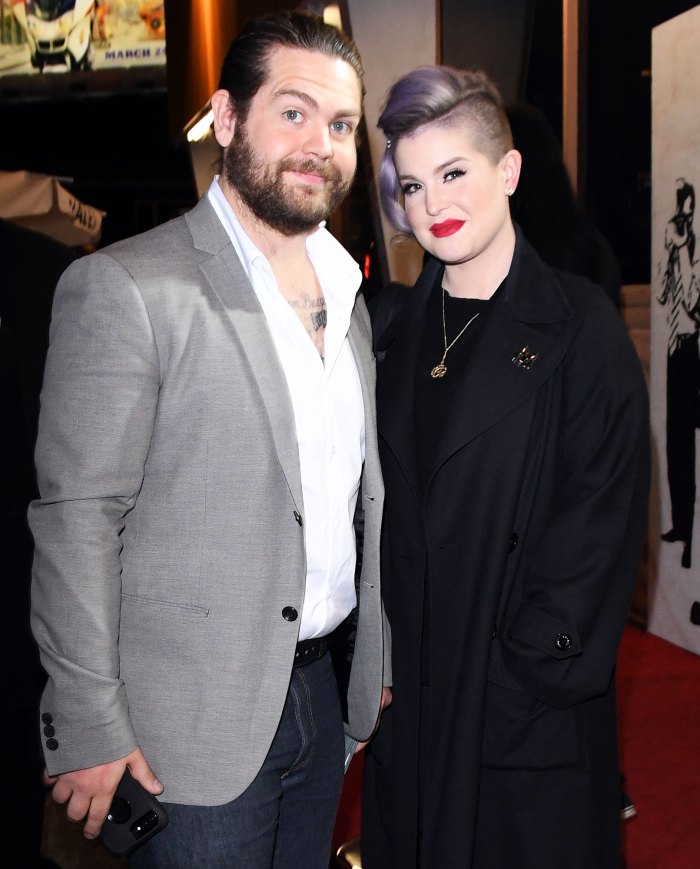 Jack Osbourne and Kelly Osbourne attend the ‘Anesthesia: The Art of Oblivion’ Art opening at the Gibson Brands Sunset in West Hollywood on February 24, 2017. GoldStar Media/MEGA

Kelly confirmed that she is currently sober and that she plans to be sober moving forward.

“But I’ve learned it truly is just one day at a time,” she explained. “And I just want to tell you guys the truth because I never, ever want to lie to you. Thank you so much for your support and your love.”

The fashion designer added that she would be explaining more about what happened with her sobriety on her upcoming podcast, “The Kelly Osbourne and Jeff Beacher Show.”

The Project Runway Junior judge has been open about her struggle with addiction after previously going to rehab four times and spending time in a mental institution. Her path to recovery took six years.

Kelly previously reflected on her life and the hard work that went into getting sober.

“It’s been one of the most incredible years of my life, but I won’t lie and say that it wasn’t really difficult, because it was,” she told Moneyish in 2018 after one year of sobriety. “You learn a lot about yourself in that first year. Everything is different. Everything seems scary, but it takes you a good nine months to even get out of the fog and start to figure out what it is you like and you don’t like.”

Since sharing her truth, Kelly has unveiled a new lilac hair color to go with the next chapter of her sobriety journey.

“She’s back!!!!! Let’s do this!!! #sobrietyrocks,” she captioned a photo via Instagram on Wednesday, April 21.