The former teacher faked his death for insurance money and The Thief, His Wife and the Canoe will tell his shocking story. 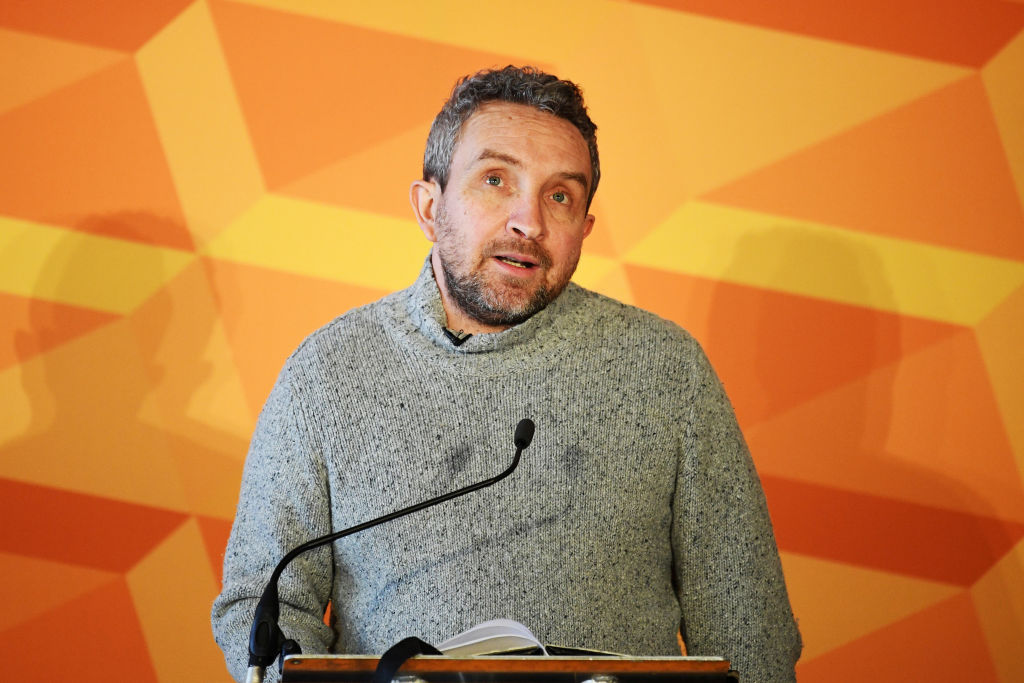 Eddie Marsan has been cast as canoe man John Darwin in a new ITV dramaCredit: Getty

Alongside Eddie, actress Monica Dolan will play John’s wife Anne, who became complicit in her husband’s deception as she started to convince the world, their family and friends, the police and insurance companies, that he had gone missing in 2002 whilst canoeing off the North East coast.

Chris Lang, who wrote another ITV drama Unforgotten, has already penned the four-part series, and said: “I am beyond delighted to be working with two of the finest actors of their generation.

“I have admired them both from afar for many years (not in a creepy way though) and cannot wait to see them bring Anne and John Darwin to life.”

Filming for the show has begun in Hartlepool and Chris previously revealed how he thoroughly enjoyed writing the series. 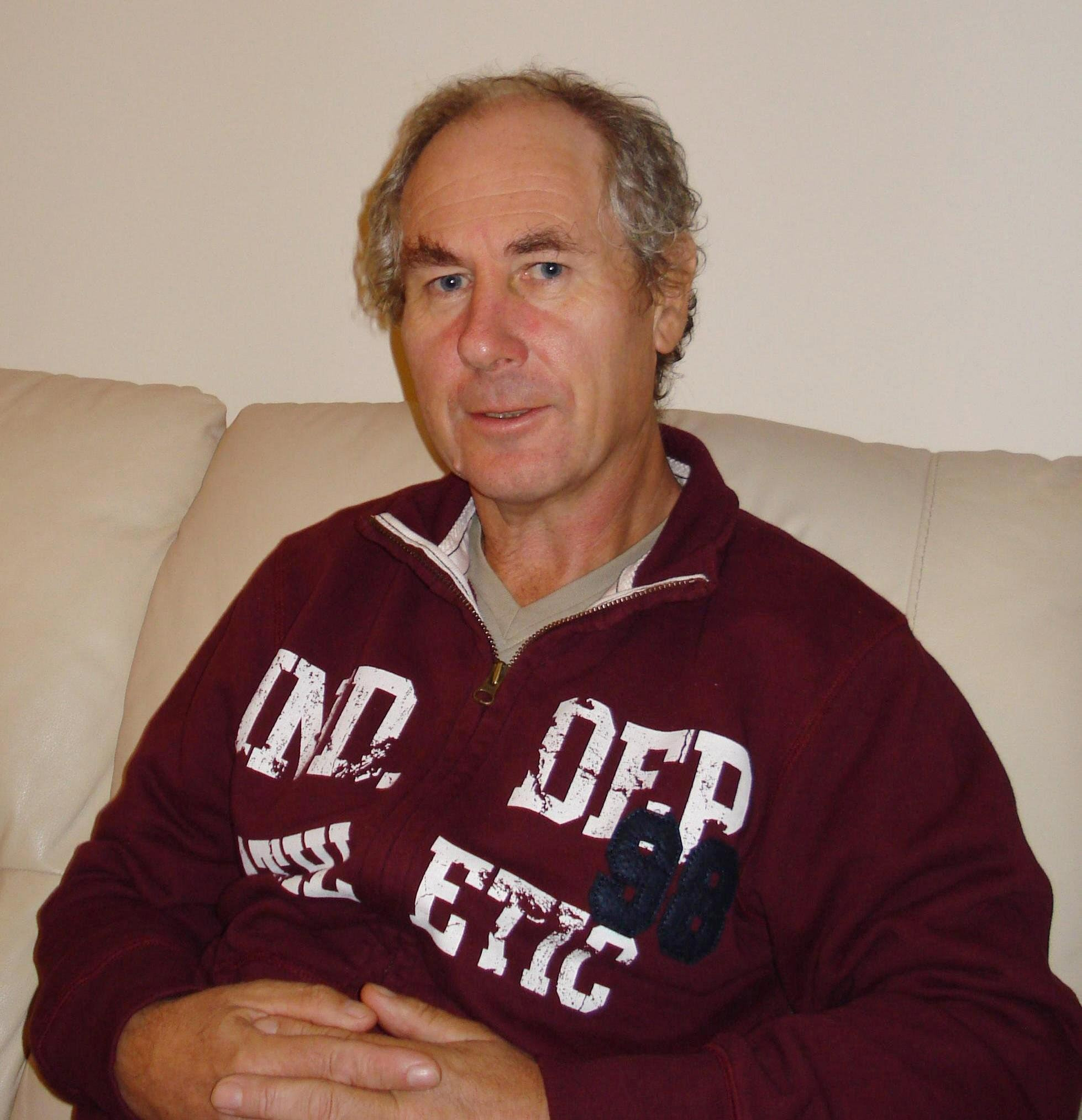 John faked his own death to try and get insurance moneyCredit: PA:Press Association 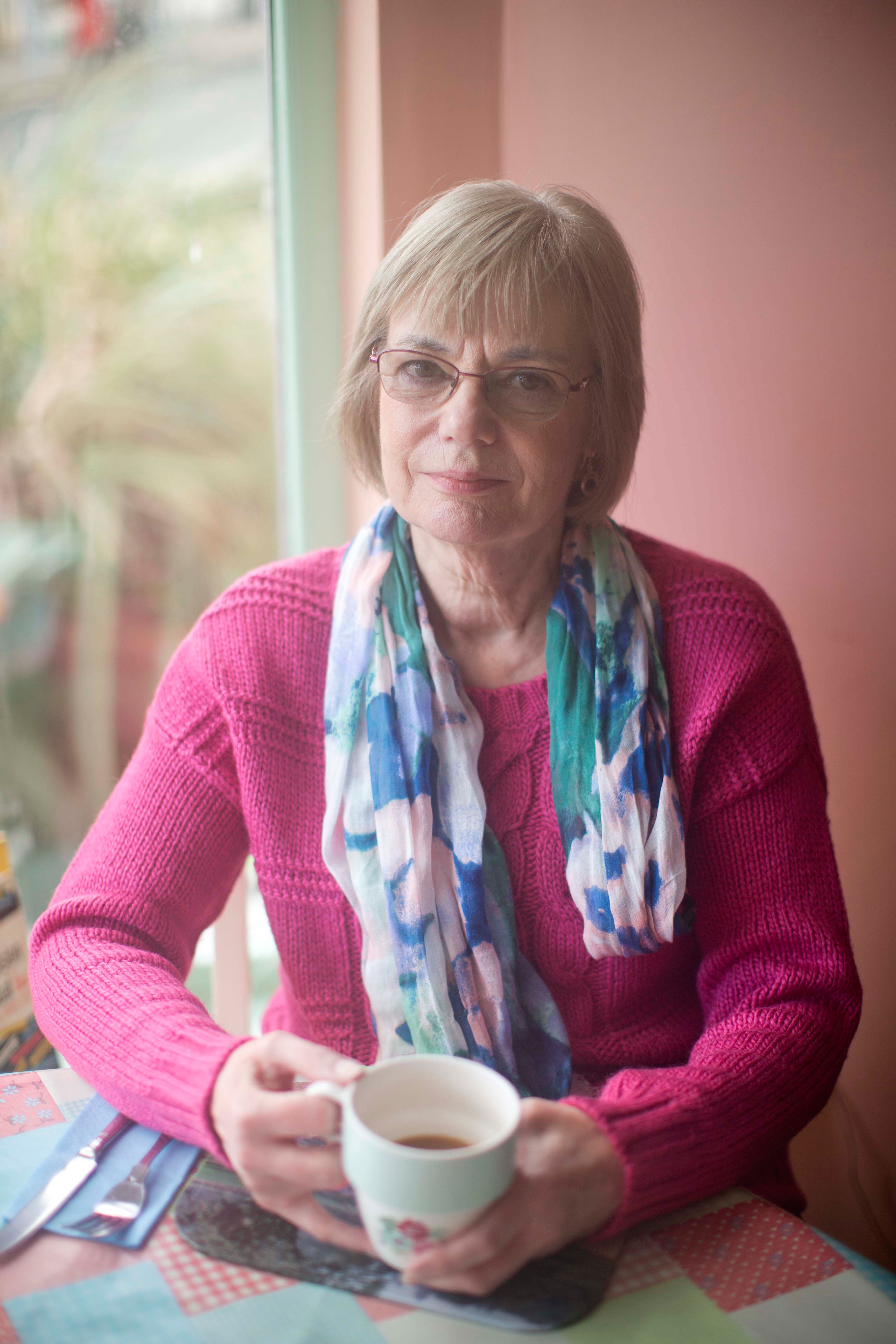 The new series will focus primarily on AnneCredit: The Mega Agency 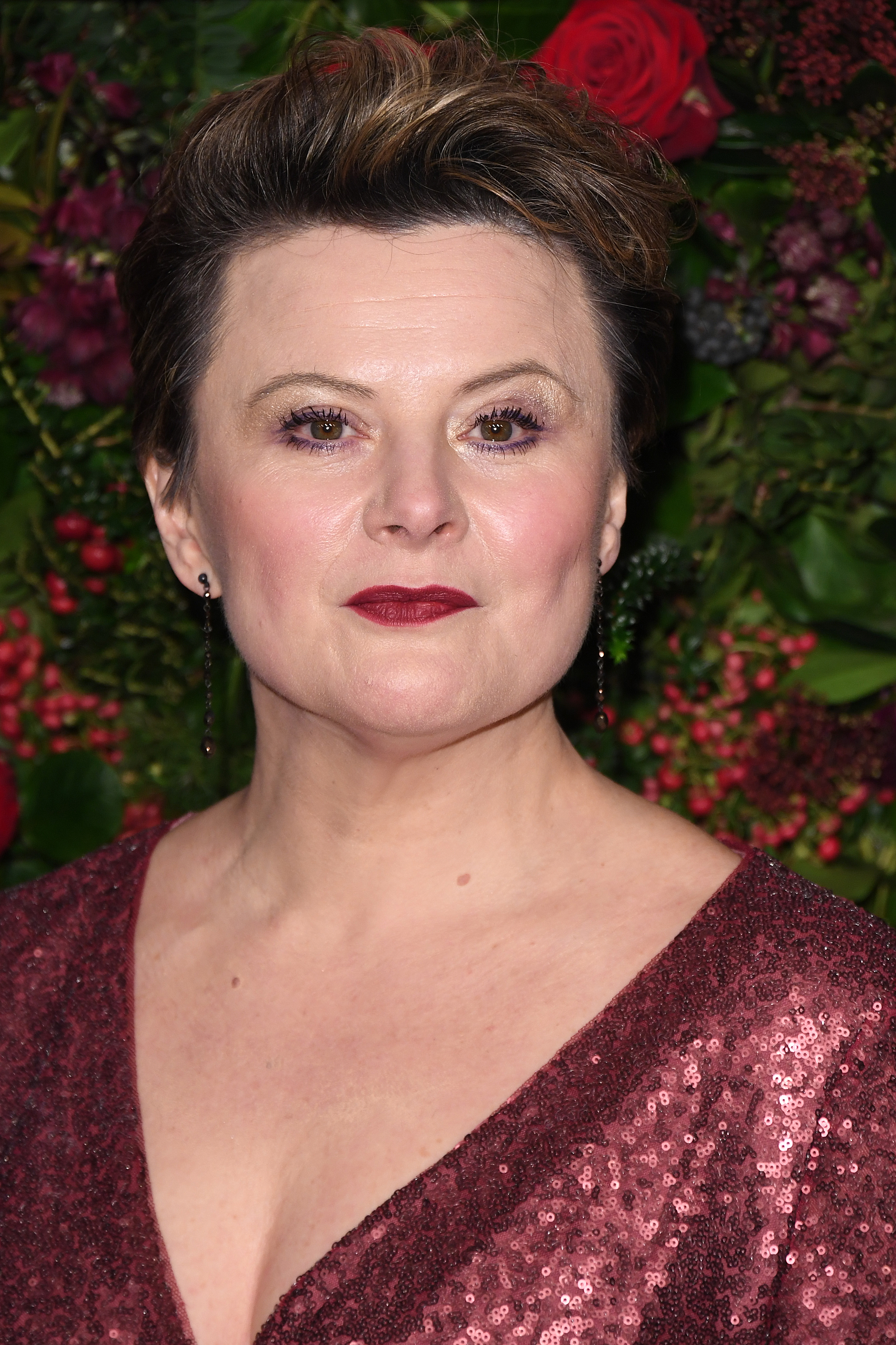 He shared: “If I’d tried to sell this project as an original story, it would never have got further than the pitch.

“‘It’s just too far-fetched, ‘Chris, no-one would ever believe that any of that could actually have happened,’ except it did. All of it. And I loved writing every single word.”

ITV’s Head of Drama Polly Hill added: “This is an extraordinary story of deception within a very ordinary family. Chris has written brilliant scripts about the heart-breaking cost of this elaborate lie.

“I am so pleased to be working with Richard Laxton again and with Dave Nath and Story Films first drama for ITV.” 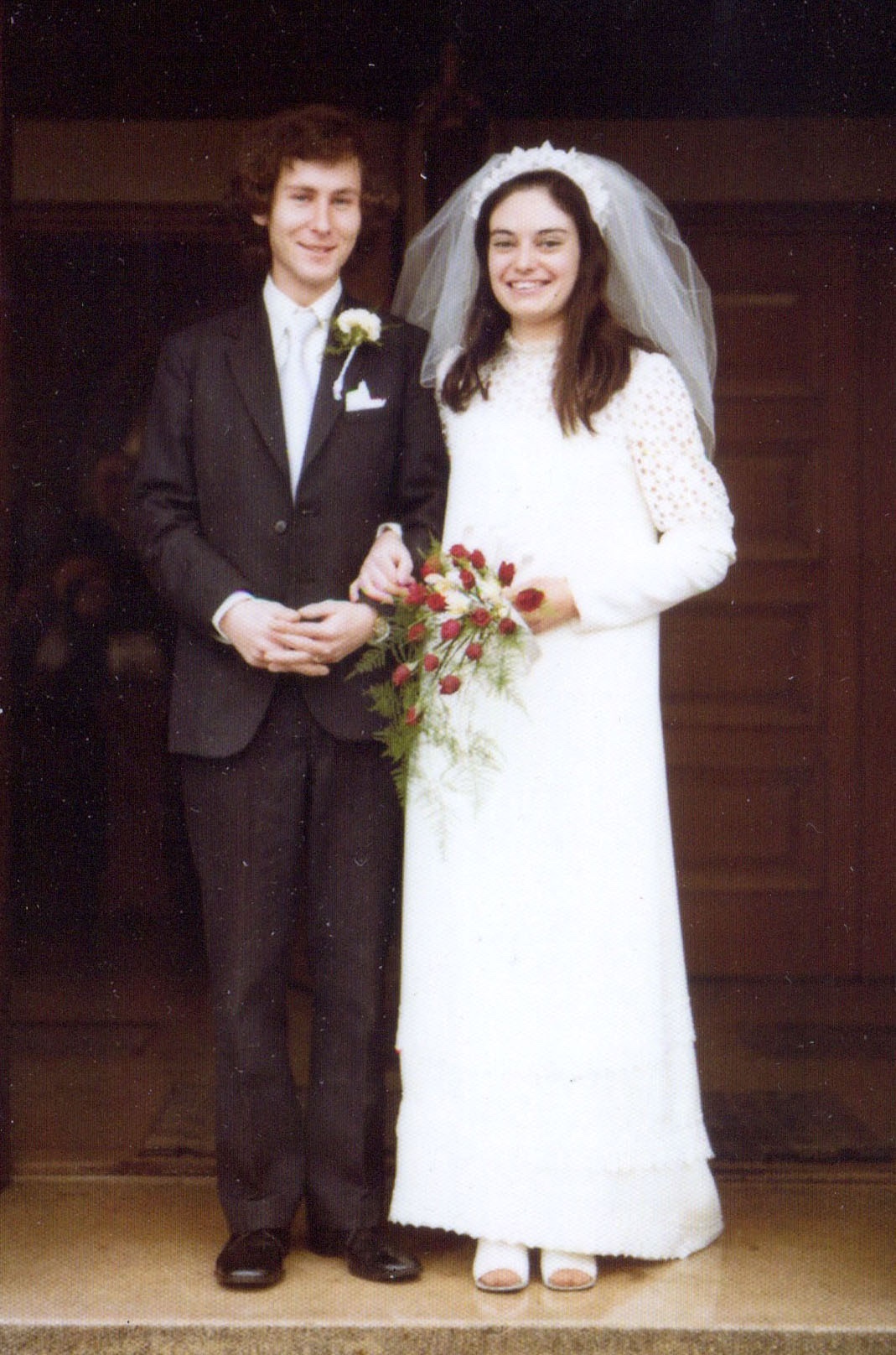 Anne convinced their family and friends John had died, including their childrenCredit: The Mega Agency

John faked his death in 2002 and was helped by his wife Anne to keep it a secret.

The couple were caught trying to escape to Panama by an estate agent who photographed them together in 2007. 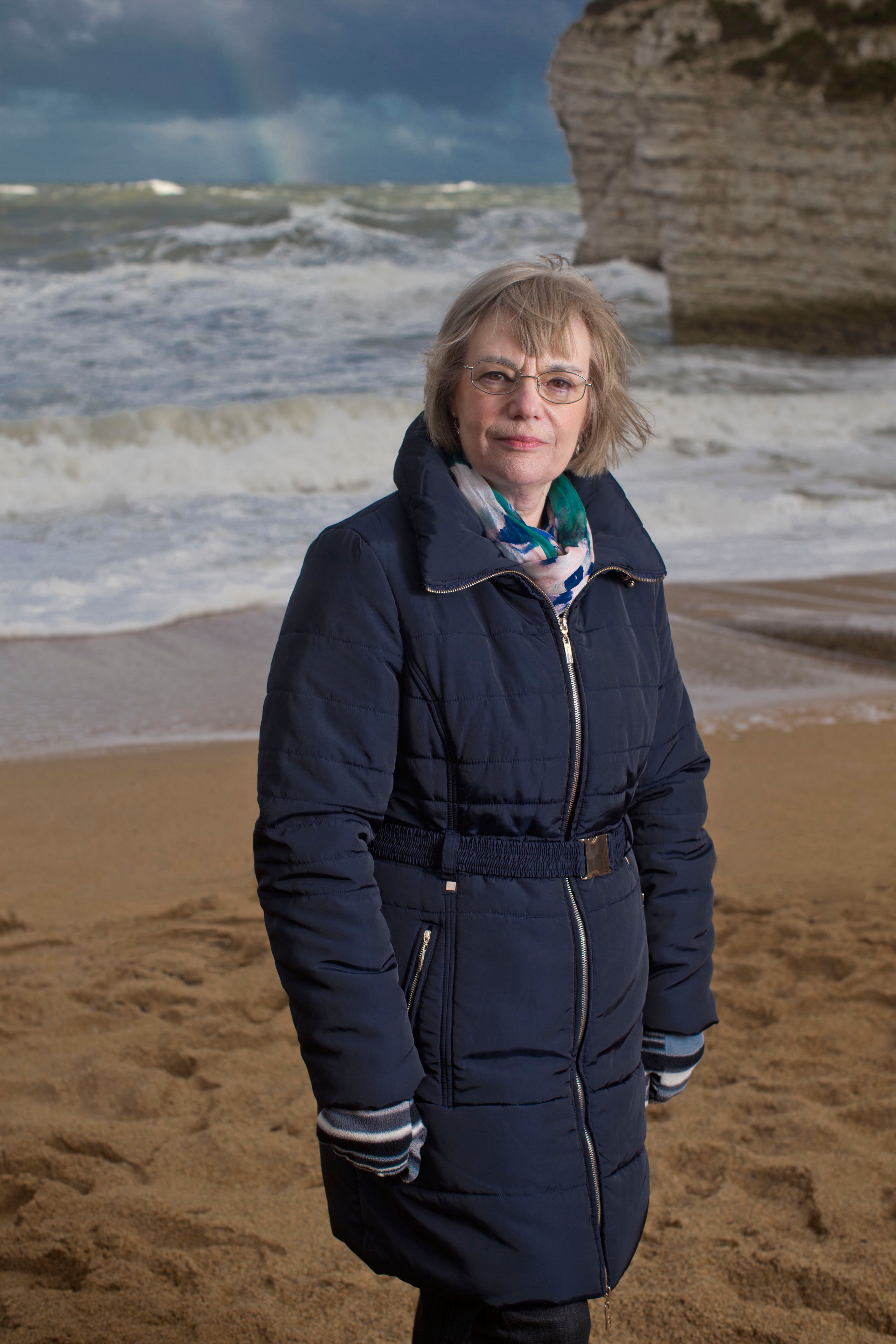 Currently nobody has been cast to star in the new series yetCredit: The Mega Agency

That would be crucial evidence in their trial as John and Anne were charged with fraud and sentenced to six years in prison in July 2008.

The series will pay special attention to how Anne became involved in keeping her husband hidden and how she convinced their family, even their own sons, and friends that John vanished off the coast of Seaton Carew in County Durham.

The couple were struggling financially as they couldn’t pay their mortgage and ran up £64,000 in credit-card debt.

Anne went along with John’s insane plan, although she would have preferred her husband to just declare bankruptcy and tell everyone the truth.

Nobody has been cast for the show yet, but David Nath and Susie Liggat will be the executive producers, while Alison Sterling is set to be the producer.

Anne Darwin makes her first TV appearance on This Morning