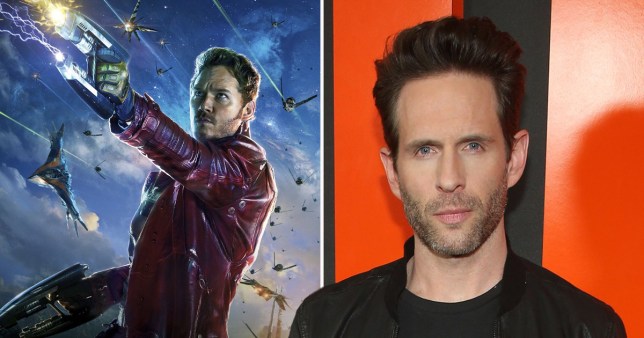 Glenn was very close to being cast in the MCU (Picture: Rex)

A Marvel Cinematic Universe/It’s Always Sunny In Philadelphia crossover is never something we imagined, but it turns out it came pretty close to happening.

Guardians of the Galaxy director James Gunn has revealed Glenn Howerton was painfully close to being cast as Peter Quill/Star-Lord, a role that eventually went to Chris Pratt.

The actor is best known for playing the egotistical sociopath Dennis Reynolds on It’s Always Sunny In Philadelphia, the comedy he developed with co-star Rob McElhenney.

However, he has also auditioned for some huge films in his time, including 2014’s Guardians of the Galaxy.

While hosting a Q&A on his Instagram stories, Gunn revealed that Glenn was actually next in line for the role of Star-Lord in the movie.

When asked about who else had auditioned for the role, the director replied: ‘I would never share who auditioned & didn’t get the role unless they shared it first – many people know @glennhowerton auditioned & was my 2nd choice for the role.’ 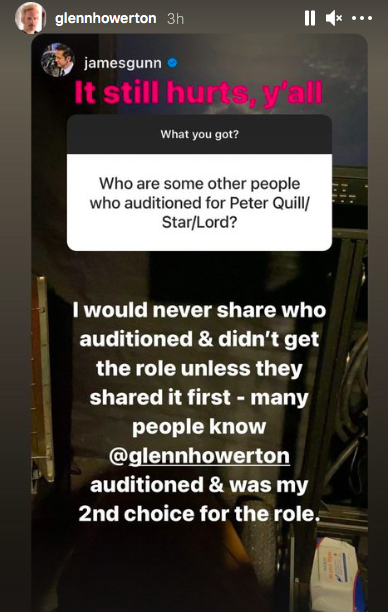 The AP Bio star recently told the Guardian that he passed Chris Pratt on the way to audition, saying: ‘I remember thinking: “Oh s***, that guy’s perfect for this.”’

However, he added of big franchises: ‘I think it’d be super fun,” he admits, “but it’s also terrifying to me, because the level of celebrity that then gets foisted upon you when you do a movie like that is something that scares the s*** out of me.’

Glenn wasn’t the only big name who tested for the role of Star-Lord, as Zachary Levi, Joseph Gordon-Levitt, Eddie Redmayne, Joel Edgerton, Jim Sturgess, Jack Huston and Lee Pace – who was cast as Ronan the Accuser – are all believed to have been considered.

Less-known names were also in the mix, as Gunn revealed on Instagram: ‘Most of the actors in my films are not A-list actors. Of lead roles, I will often go wide with casting – this was true with Quill in Vol 1, Mantis in Vol 2, Ratcatcher 2 in TSS & Murn in Peacemaker. 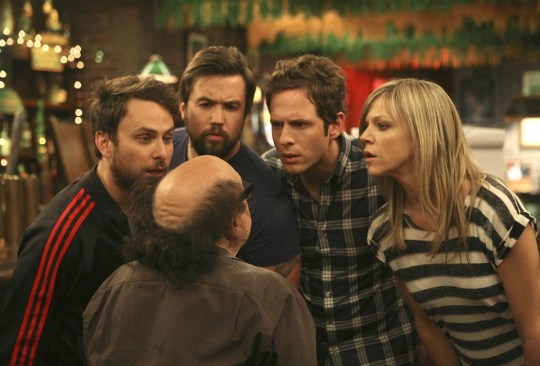 ‘We auditioned hundreds of actors for these roles – both well known and people with small or no resumes.’

And although Chris Pratt beat out the rest, he wasn’t a shoe-in for the role.

When asked if he cast Chris because of his performance as Andy Dwyer on Parks and Recreation, Gunn said: ‘No. I saw him on that show and thought he was funny but didn’t think he was right so our casting director Sarah had to talk me into even auditioning him.’

Luckily for Chris, he landed the audition, and has since played Star-Lord in two Guardians movies, Avengers: Infinity War and Endgame, while he will reprise the role in the third Guardians movie and the upcoming Thor: Love and Thunder.

After The Lego Movie and Guardians were box office smashes in 2014, the 41-year-old went on to become a bonafide action star, after he was cast as Owen Grady in the Jurassic Park franchise.

Meanwhile, Glenn Howerton is doing well for himself regardless – he stars in the leading role in AP Bio, and It’s Always Sunny has been renewed for a further four record-breaking series.