Mick Jagger has spoken about why he has never finished writing his memoirs, describing the process as “simply dull and upsetting”.

The Rolling Stones frontman was asked about his unfinished autobiography in a new interview with BBC 6 Music News‘ Matt Everitt following the release yesterday (April 13) of ‘Eazy Sleazy’, his new collaborative single with Dave Grohl.

Jagger previously said in 2014 that anyone wanting to read his memoirs should “look it up on Wikipedia”, while in 2017 the writer and publisher John Blake claimed to have a copy of the singer’s unfinished manuscript and described it as “a little masterpiece”.

Asked about whether he’d been inspired to start writing his autobiography again during the coronavirus-enforced lockdown, Jagger said that he hadn’t found the motivation to resume work on that project.

“I could’ve done that [writing his memoirs], yeah. It was a thing that people started doing, writing,” he said. “I think in the ’80s I started it and I was offered a lot of money – the money was the seductive part of it! So when I actually started to get into it I really didn’t enjoy it…reliving my life, to the detriment of living in the now. 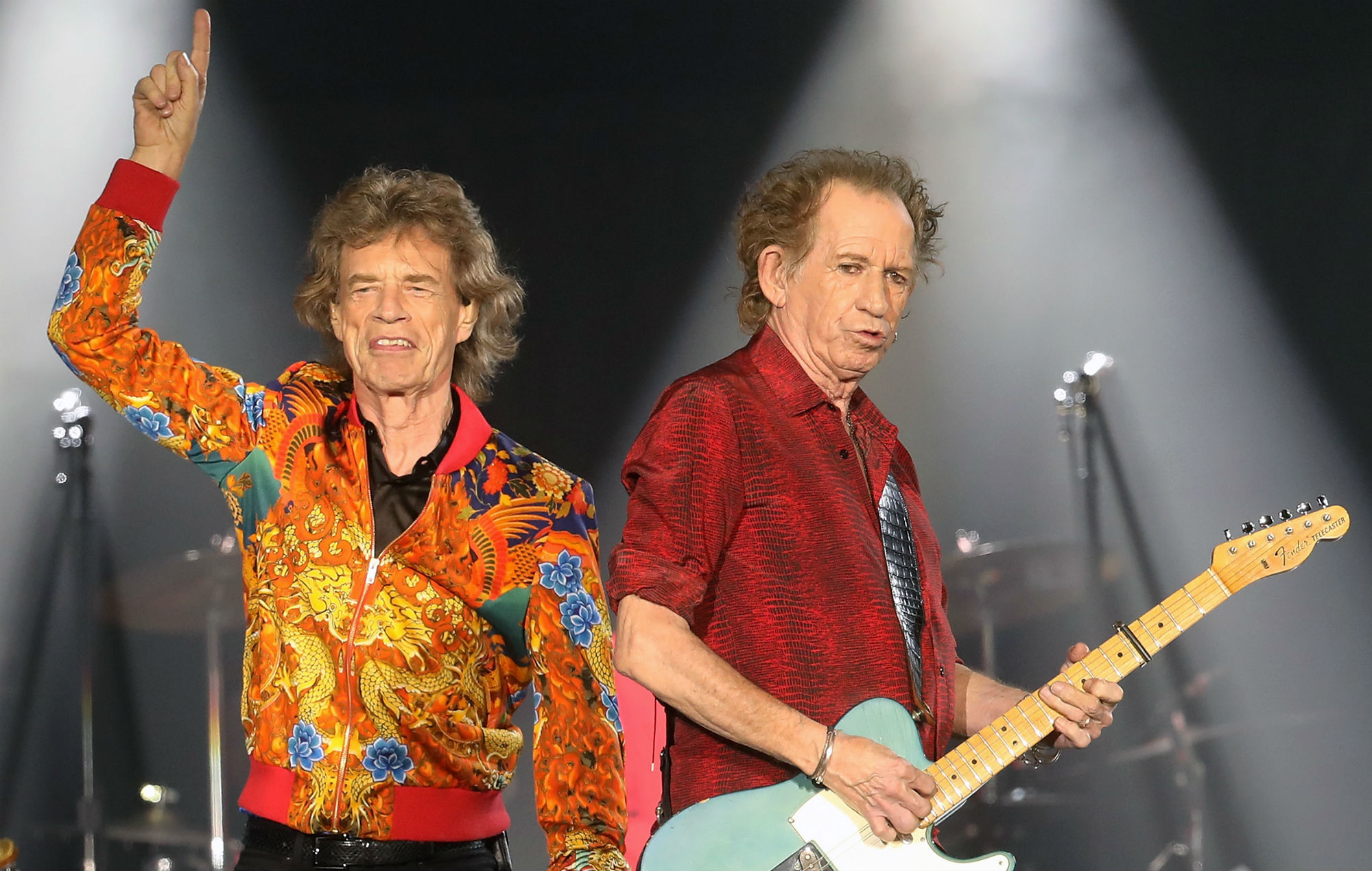 Jagger said that his previous experience of writing his memoirs “wasn’t the most enjoyable, to be honest”, adding: “It was all simply dull and upsetting, and there really weren’t that many highs out of it.

“So I just said ‘I can’t be bothered with this’, and gave the money back to my publisher, and said that I’d do it another day. That was the end of it. I think later I said something stupid like I’d written it and couldn’t remember any of it, but it really wasn’t that: I just didn’t enjoy the process.”

Asked if he ever intends to finish and publish his autobiography, Jagger replied: “Not any moment soon.”

Jagger’s latest musical collaborator Dave Grohl has, however, recently announced that he is publishing a book, The Storyteller: Tales Of Life And Music.

“From my early days growing up in the suburbs of Washington, DC, to hitting the road at the age of 18, and all the music that followed, I can now share these adventures with the world, as seen and heard from behind the microphone,” Grohl explained in a statement. “Turn it up!”