FKA Twigs has spoken out once again about the alleged abuse she faced during her relationship with Shia LaBeouf, explaining that “it can happen to anyone”.

The musician – real name Tahliah Barnett – filed a lawsuit against the actor in December, accusing him of sexual battery, assault, and infliction of emotional distress. The former couple were together for just over a year.

LaBeouf’s legal team denied “each and every allegation” levelled at the actor last week (February 10).

Speaking in a new interview with ELLE, Twigs further detailed her past relationship and accused LaBeouf of adopting “calculated, systematic, tricky, and maze-like” tactics in order to control her.

“It’s a miracle I came out alive,” she told the publication, adding: “People wouldn’t think that it would happen to a woman like me.”

Barnett went on to recall the alleged incident that took place on Valentine’s Day 2019, which was detailed in the lawsuit filed late last year. 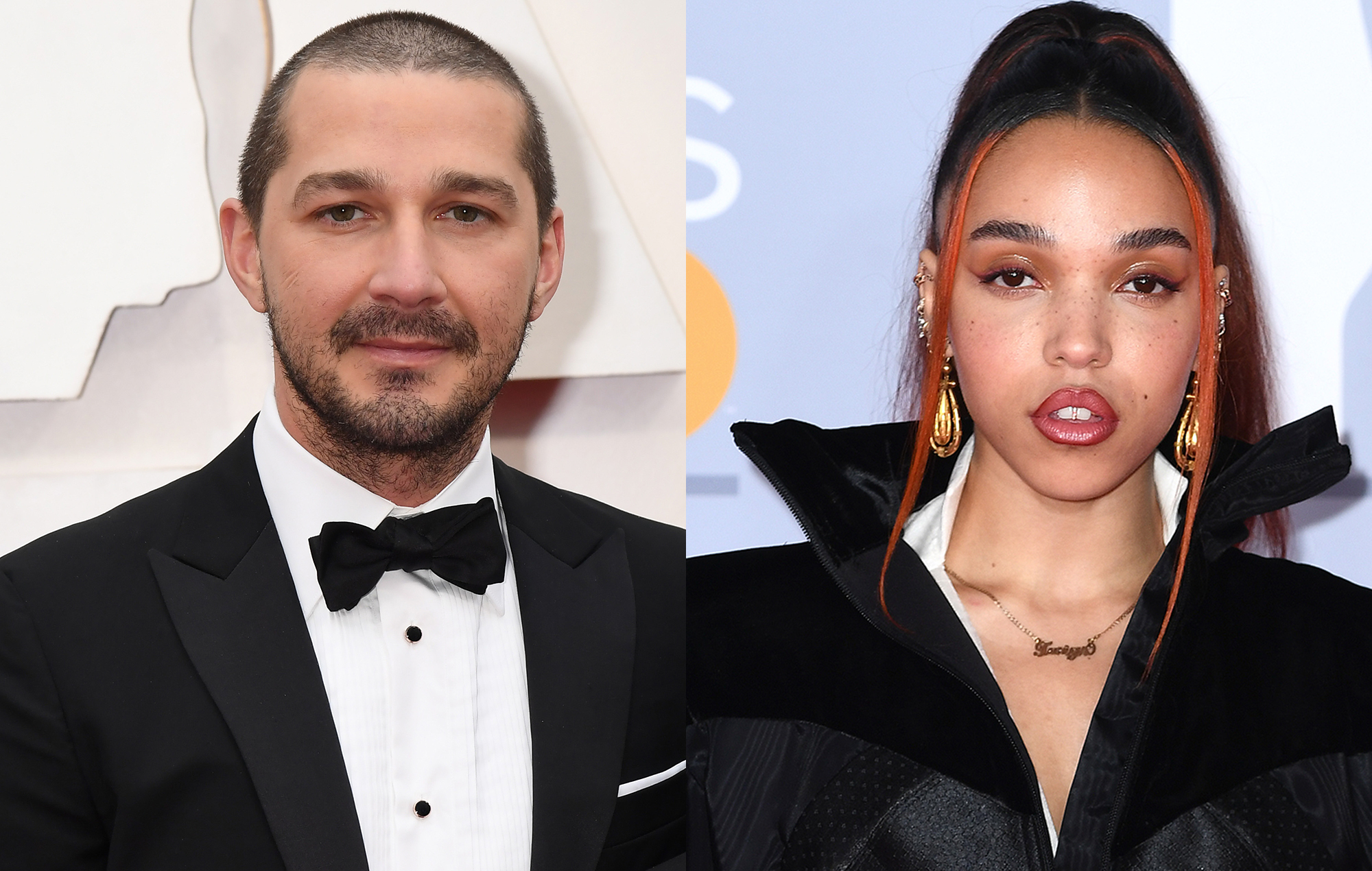 The lawsuit alleges that LaBeouf was driving a car recklessly, with Twigs in the passenger seat, before he then removed his seatbelt and threatened to crash the car unless she professed her love for him. After begging to be let out of the vehicle, the actor allegedly followed and physically assaulted her before forcing her back into his car.

“I was thinking to myself, ‘I wonder what would happen to my body… if [we] smashed into a wall at 80 miles per hour?’,” Barnett explained to ELLE. “I was looking for the airbag and I couldn’t see the airbag sign, so I was thinking, ‘If he doesn’t have an airbag, will this car crush my sternum?’

“I was thinking, ‘Oh no, if I crouch like that, and the front of the car crashes into my head, will it snap my neck?’ ” Twigs also considered “jump[ing] out of the car at 80 miles an hour” in an attempt to escape.

The singer told the outlet that she believes she survived the relationship due to “pure luck”, adding: “I honestly wish I could say that I found some strength and I saw this light. I wish I could say, ‘[It is] a testament to my strong character,’ or ‘It’s the way my mother raised me.’

“It’s none of that. It’s pure luck that I’m not in that situation anymore.”

Twigs realised in lockdown that many women could be trapped in abusive relationships, which prompted her “to come forward and talk about my experience”.

Last month, Barnett opened up about her previous relationship during an appearance on Louis Theroux’s Grounded podcast. She explained that wanted to speak out “because it is something in society that’s a really big problem and it’s really common, but for some reason, we don’t talk about it”.

Weeks after Twigs first accused LaBeouf of abuse, his lawyer said the actor was looking to enter a rehab facility to address his addiction and psychological issues.

Sia recently claimed that she and FKA Twigs were unknowingly dating LaBeouf at the same time.

The Australian singer-songwriter described the actor – who she previously accused of being a “pathological liar” – as a “sick puppy”, but said she feels she will “always love” him.

If you or someone you know has experienced domestic violence, call the following for help: