QUENTIN Tarantino’s Once Upon A Time in Hollywood was a HUGE box office hit back in 2019.

But some film goers were left wondering if the grisly tale was based on a true story.

The plot of Once Upon a Time in Hollywood focuses on actor Rick Dalton and his life in the 1960s.

He gained fame and fortune by starring in a 1950s television Western, but is now struggling to find meaningful work in a Hollywood that he doesn’t recognise anymore.

He spends most of his time drinking and hanging out with Cliff Booth, his easygoing best friend and longtime stunt double.

Rick also happens to live next door to Roman Polanski and Sharon Tate — the filmmaker and budding actress whose futures were forever be altered by members of the Manson Family.

Brad Pitt and Leonardo DiCaprio star in Quentin Tarantino’s Once Upon a Time in HollywoodCredit: Columbia Pictures

WARNING: The below contains spoilers from Once Upon A Time In Hollywood

While the plot of the story is fictional, there are big elements of real life events that happened in the 1960s, and includes some real people. 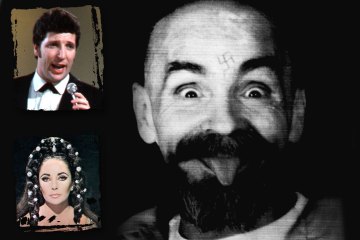 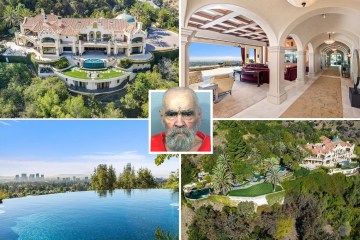 Among them are actress Sharon Tate, and cult leader Charles Manson, who orchestrated the 1969 murders of Tate and eight others.

However, that story isn’t at the heart of the movie, which largely focuses on Rick and Cliff – who are fictional.

While, the film does tackle the Manson murders, Quentin Tarantino makes major changes to the real-life story -. once being Sharon Tate.

In real life Sharon was stabbed sixteen times on that fateful night by the Manson Family members.

But in Tarantino’s version of the story, Cliff beats two Manson family members to death, and Rick torches the other before any of them can get to Sharon’s mansion.

Is Once Upon a Time in Hollywood based on a book?

The film was not based on a book, and was instead a screenplay written by Tarantino.

However, the famous director did in fact turn the story into a book in 2021.

The novel was Tarantino’s first, and was so well received that it debuted at number one on The New York Times’ fiction best-seller list.

Who is in the cast of Once Upon a Time in Hollywood?

As Quentin Tarantino was the film’s writer and director, the movie of course attracted a huge star line-up.

This film had an incredible cast of A-listers, which included: 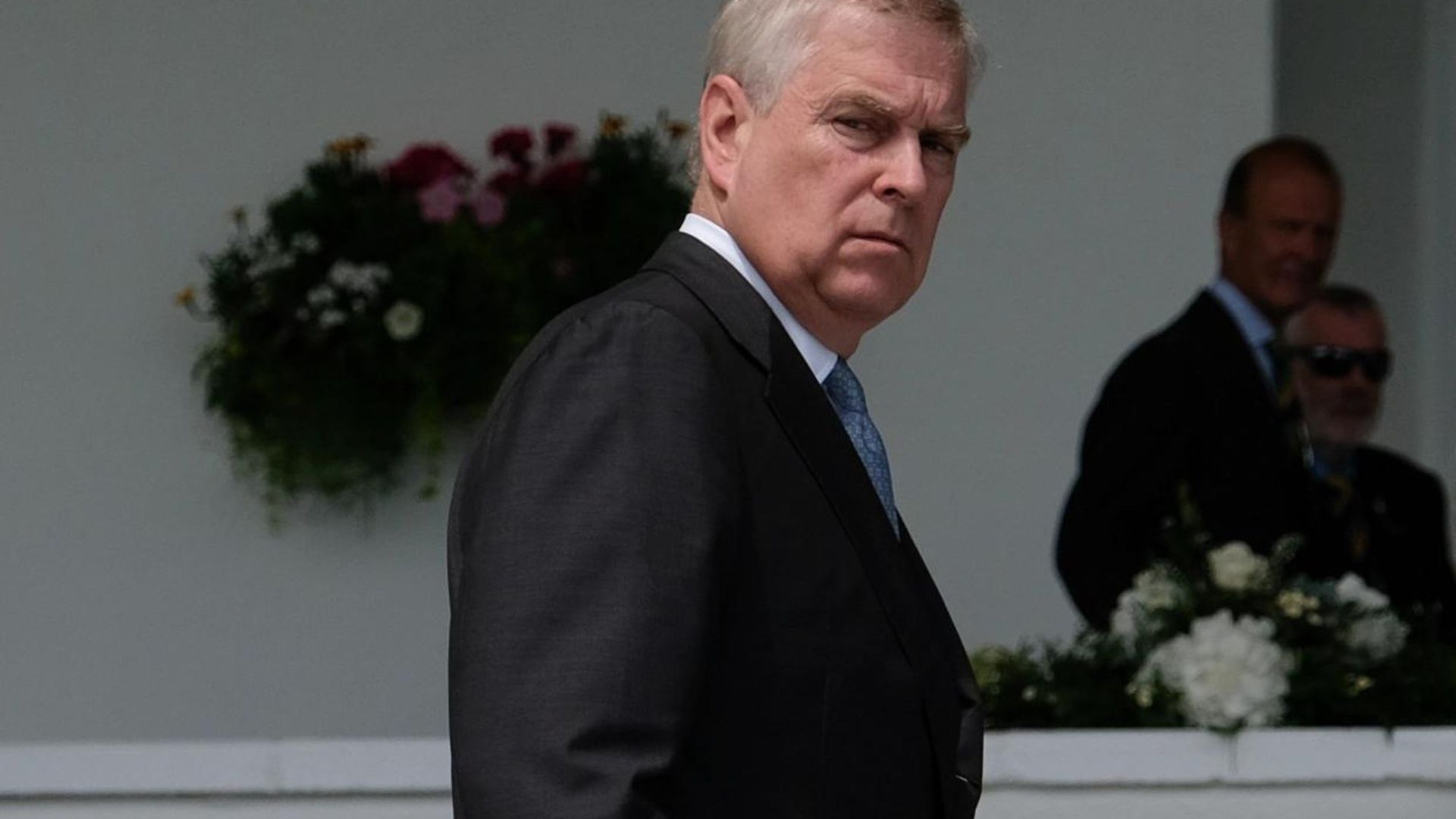 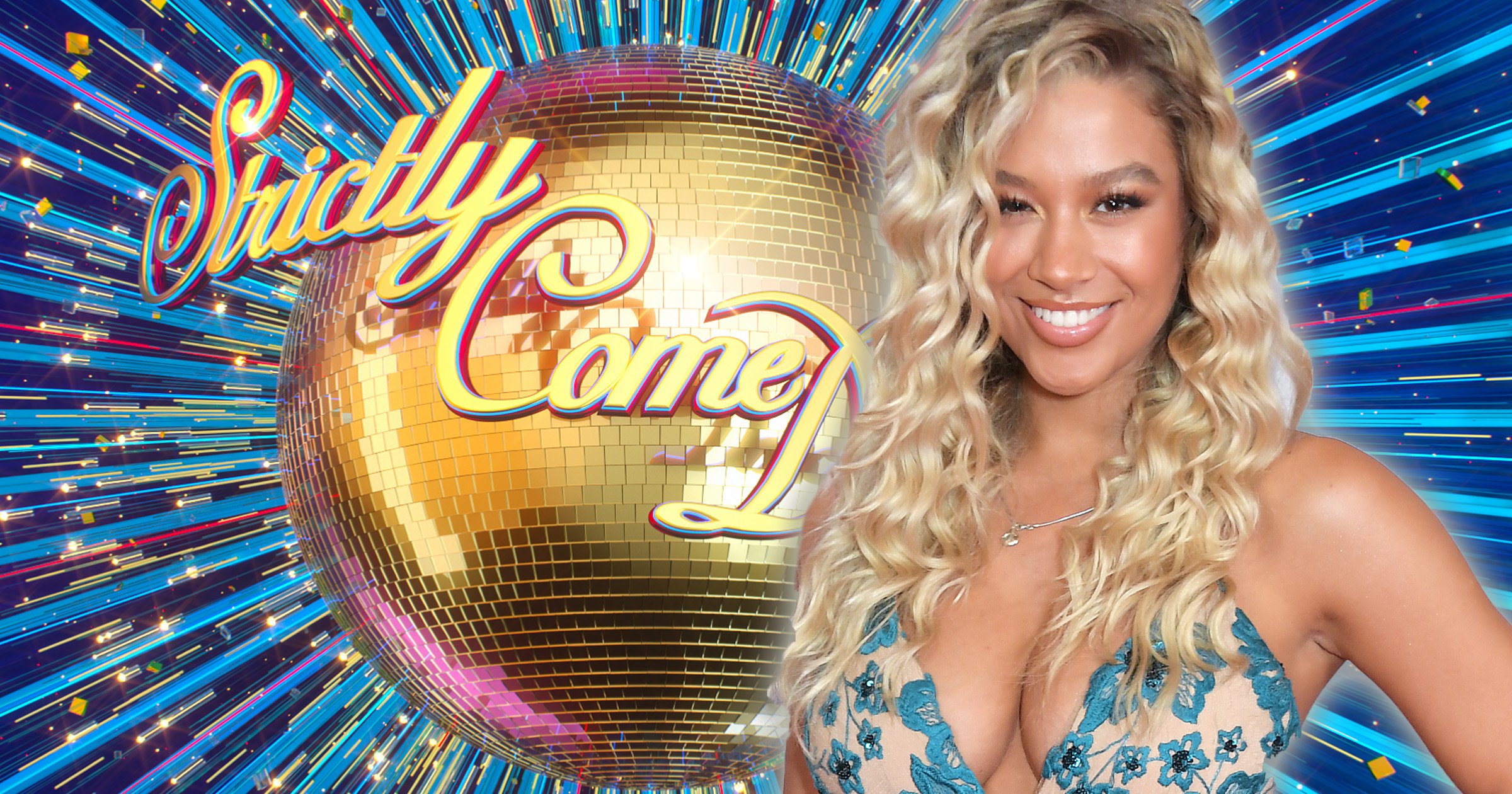