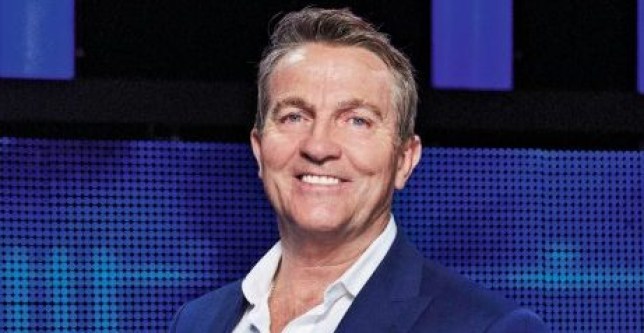 Bradley Walsh has been hosting The Chase since 2009 (Picture: ITV)

Fans of The Chase have been left worried host Bradley Walsh could be leaving the show after it was announced he wouldn’t be joining the spin-off, The Chase Extra.

The Chase Extra has been announced as the latest spin-off from the hit ITV quiz show, which will see a different Chaser head up each episode to put viewers through their paces and host their own interval during the show.

While Bradley has hosted main show The Chase for the 12 years it has been on air, it was announced that he would not be signing up for The Chase Extra.

With Phillip Schofield hotly tipped to take his place, fans were left concerned that Bradley might be walking away from the main show too.

As yet, there has been no official announcement that Bradley will be leaving the main show, with the presenter and ITV itself not addressing the rumours. 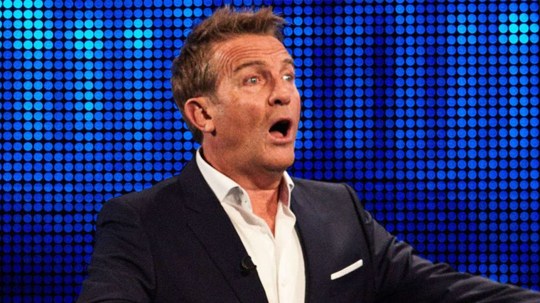 There has been no official word from Bradley or ITV (Picture: ITV)

Chaser Anne Hegerty, also known as The Governess, has however spoken out to claim that Bradley isn’t going anywhere.

She addressed the rumours as well as claims ITV was ‘under fire for having no women hosts fronting game shows or quizzes’ as she tweeted: ‘Firstly, Brad isn’t leaving. Secondly, I’m not leaving.

‘Thirdly, I’m a woman and I DO present an ITV gameshow (Britain’s Brightest Celebrity Family).’

What Is The Chase Extra?

The Chase Extra will see a different Chaser lead each episode and host intervals which could include anything from quizzing tips, to jokes and even musical performances. 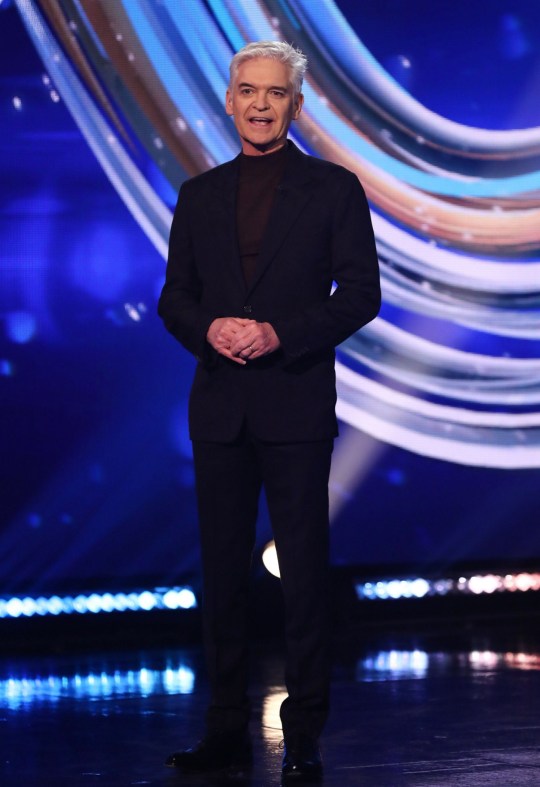 Phillip Schofield has been tipped to host The Chase Extra (Picture: Matt Frost/ITV/REX)

Who will host The Chase Extra?

It’s not yet known who will present the show, but Phillip Schofield is the current bookies favourite.

When does The Chase Extra start and when is it on?

The Chase Extra will air on Mondays at 6pm on ITV from March 8.