LOVE Island Australia’s famous villa has gone on sale for a staggering £5.9 MILLION.

Fans of the reality show are now able to get a taste of the famous abode – if they’re able to cough up the cash.

The Love Island Australia villa is on the marketCredit: BNPS 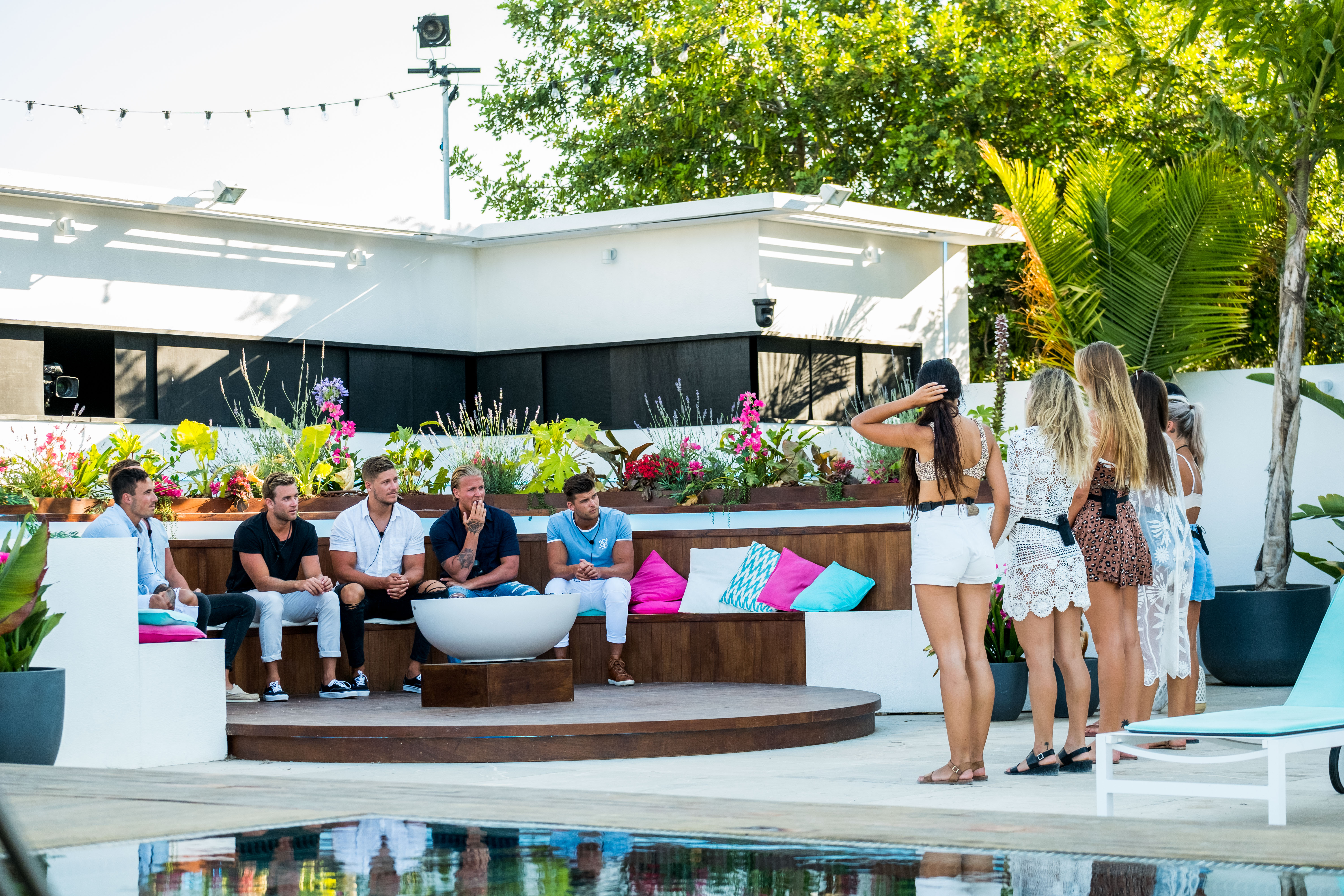 It was the backdrop for the 2018 series of the showCredit: ITV

The six-bedroom property comes with its own swimming pool and vineyard – as well as enviable scenic views.

It was used as the backdrop of the first series of Love Island Australia, which was filmed in 2018 but only aired in the UK last summer.

On the show, the villa is kitted out with bright and bold decor, carpeting, and bedsheets – but this is not the case for day to day living.

Images show that the large home has a much more muted colour scheme, with chic wooden floors, and light and airy walls. 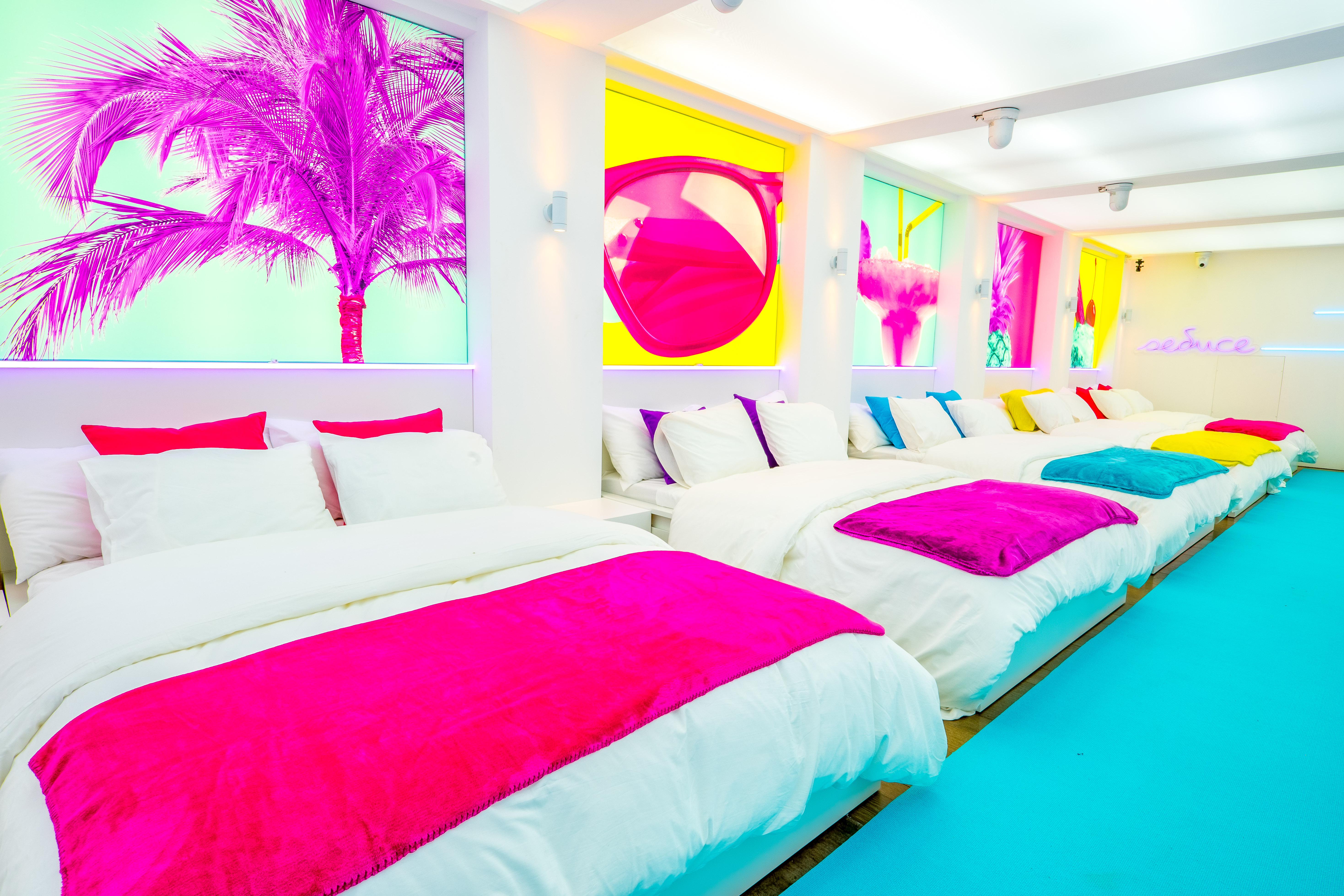 Love Island is known for its bright and bold decorCredit: ITV 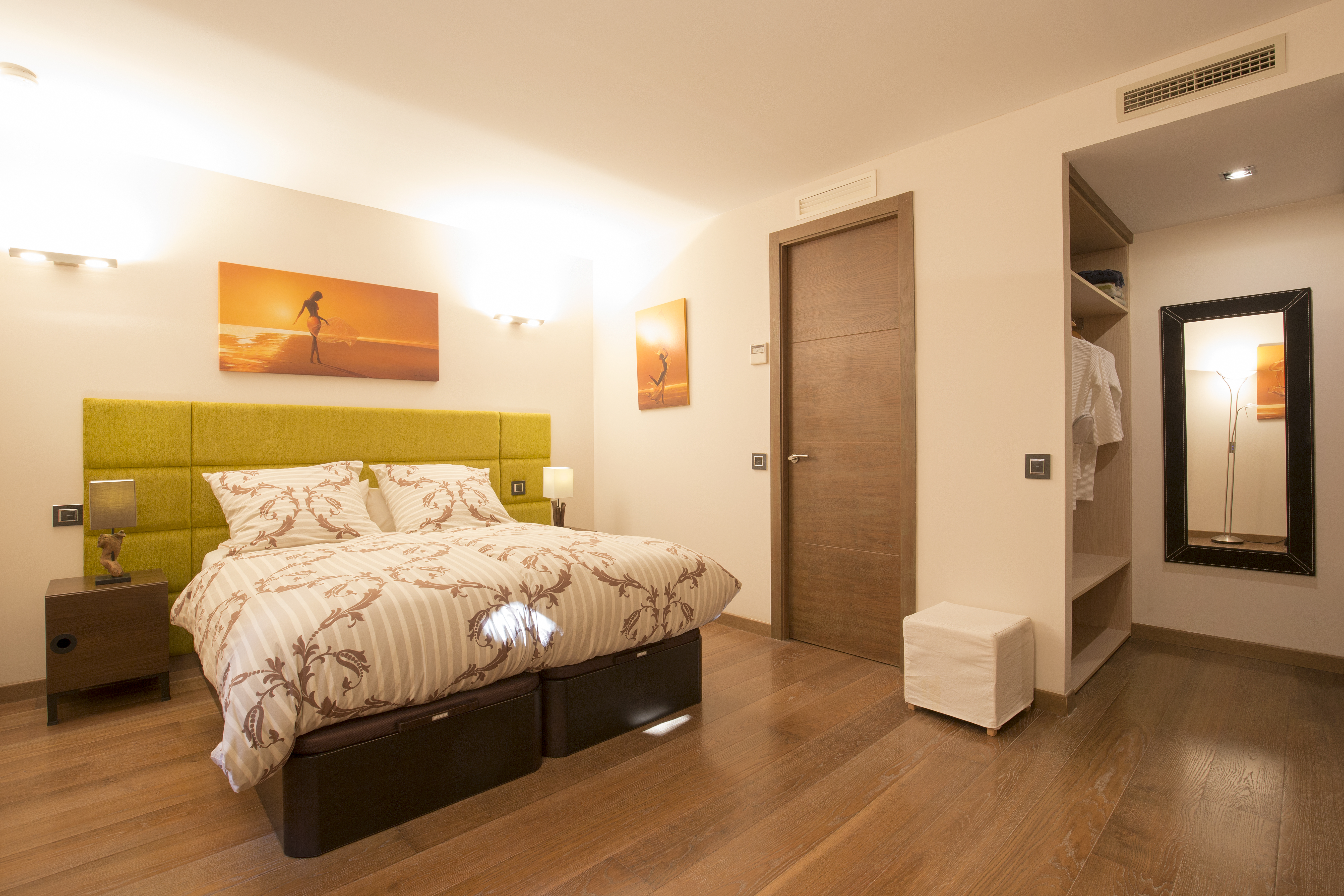 However, the property is much more muted day to dayCredit: BNPS 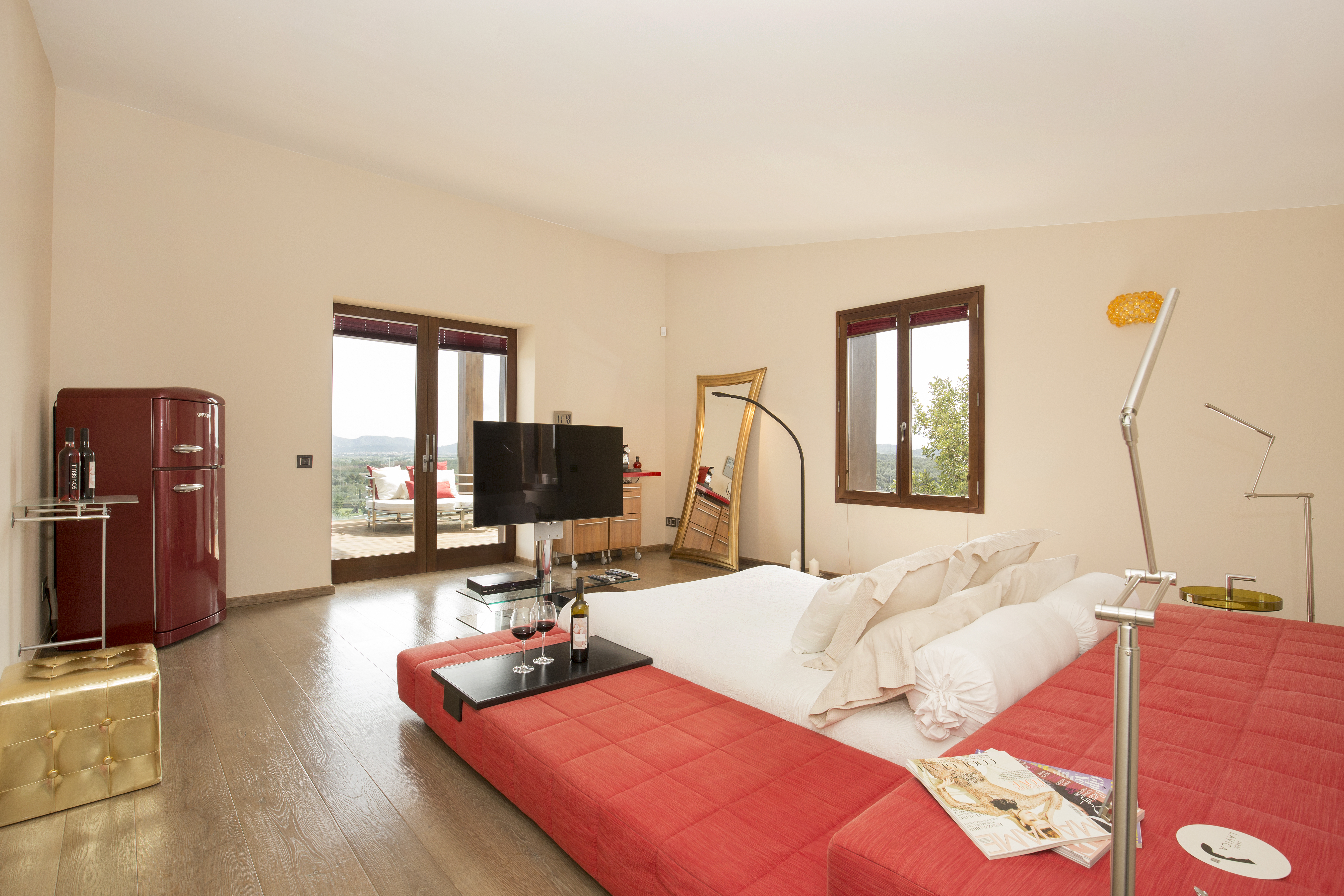 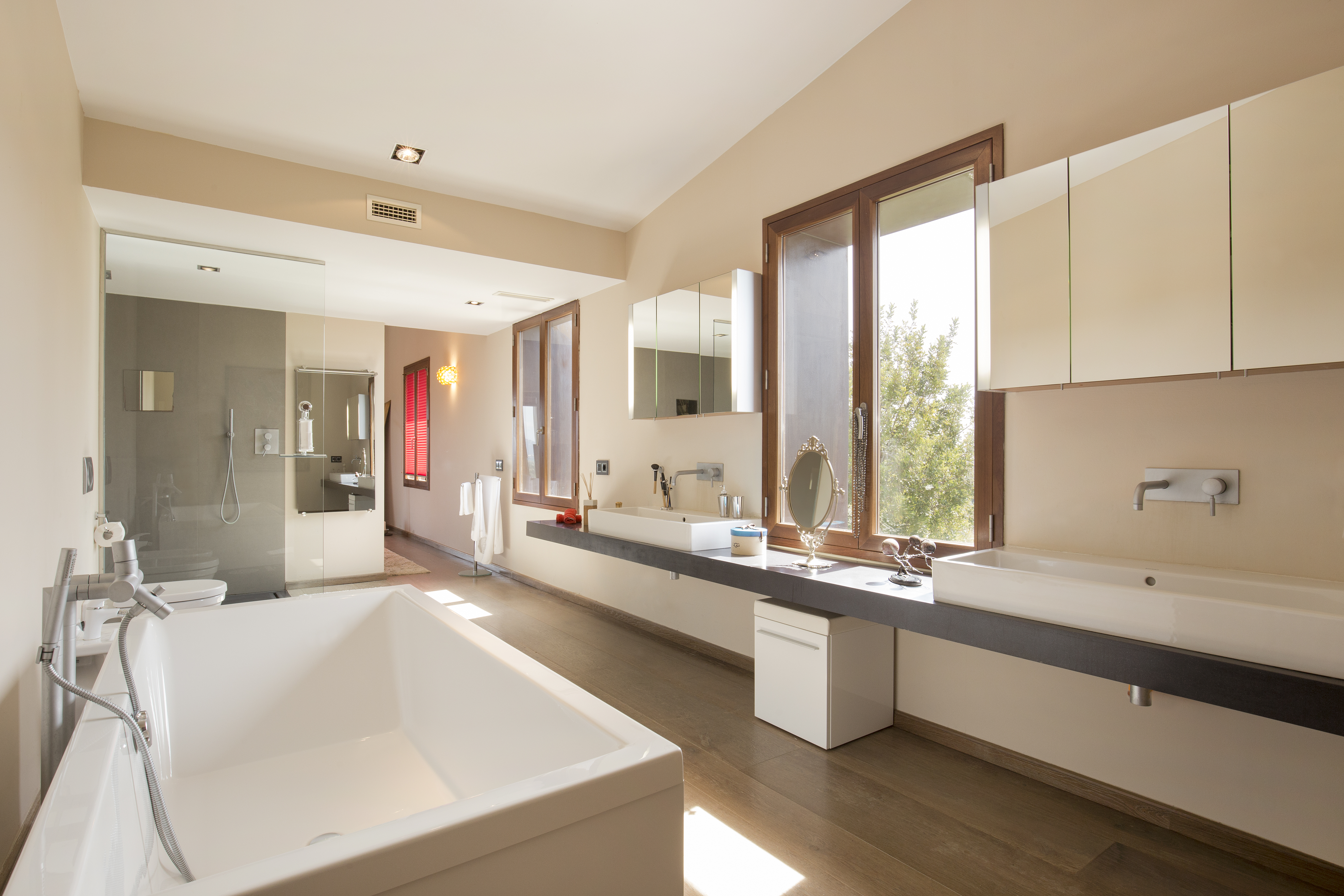 And plenty of bathroom spaceCredit: BNPS 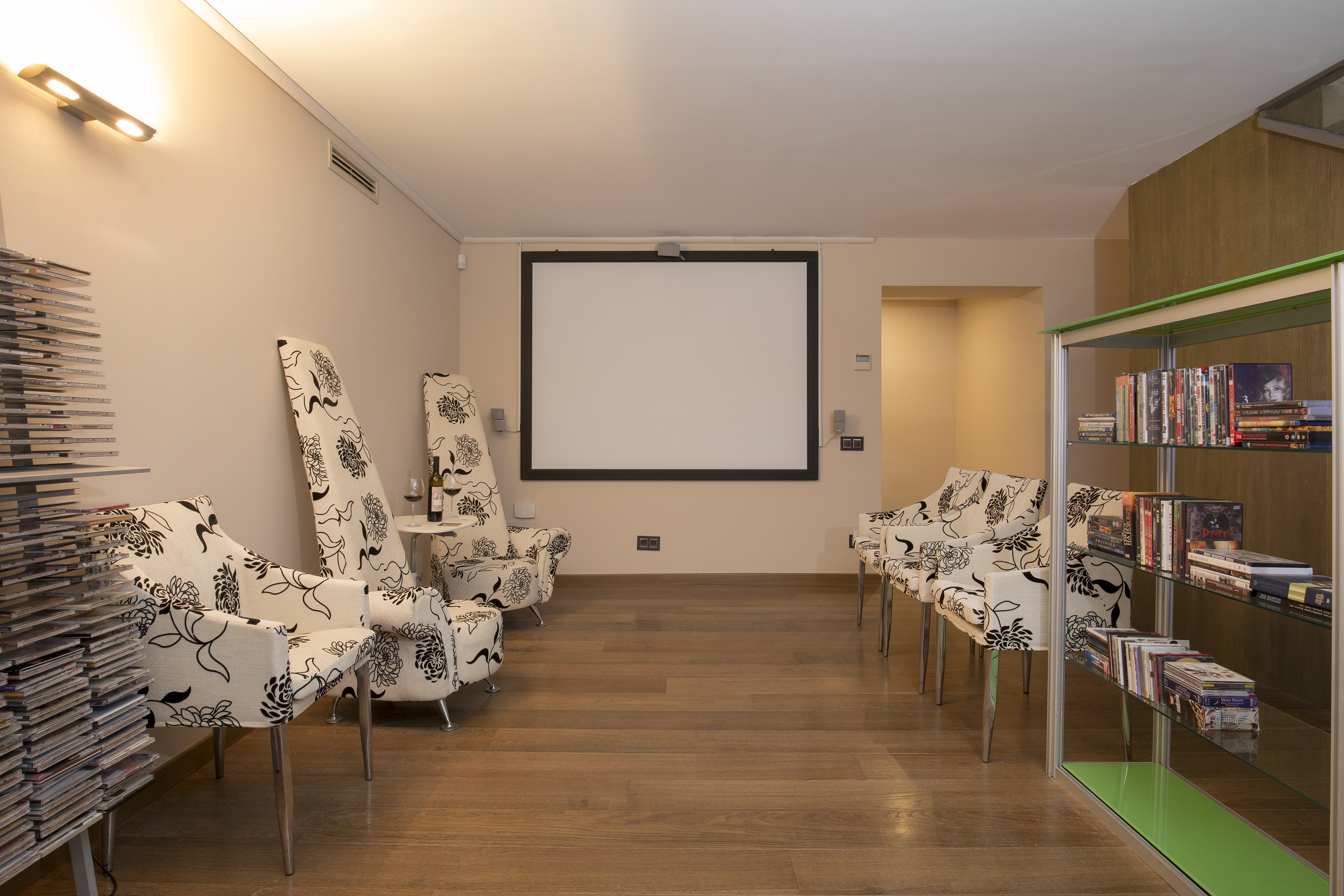 There is a cinema room with a projector screenCredit: BNPS 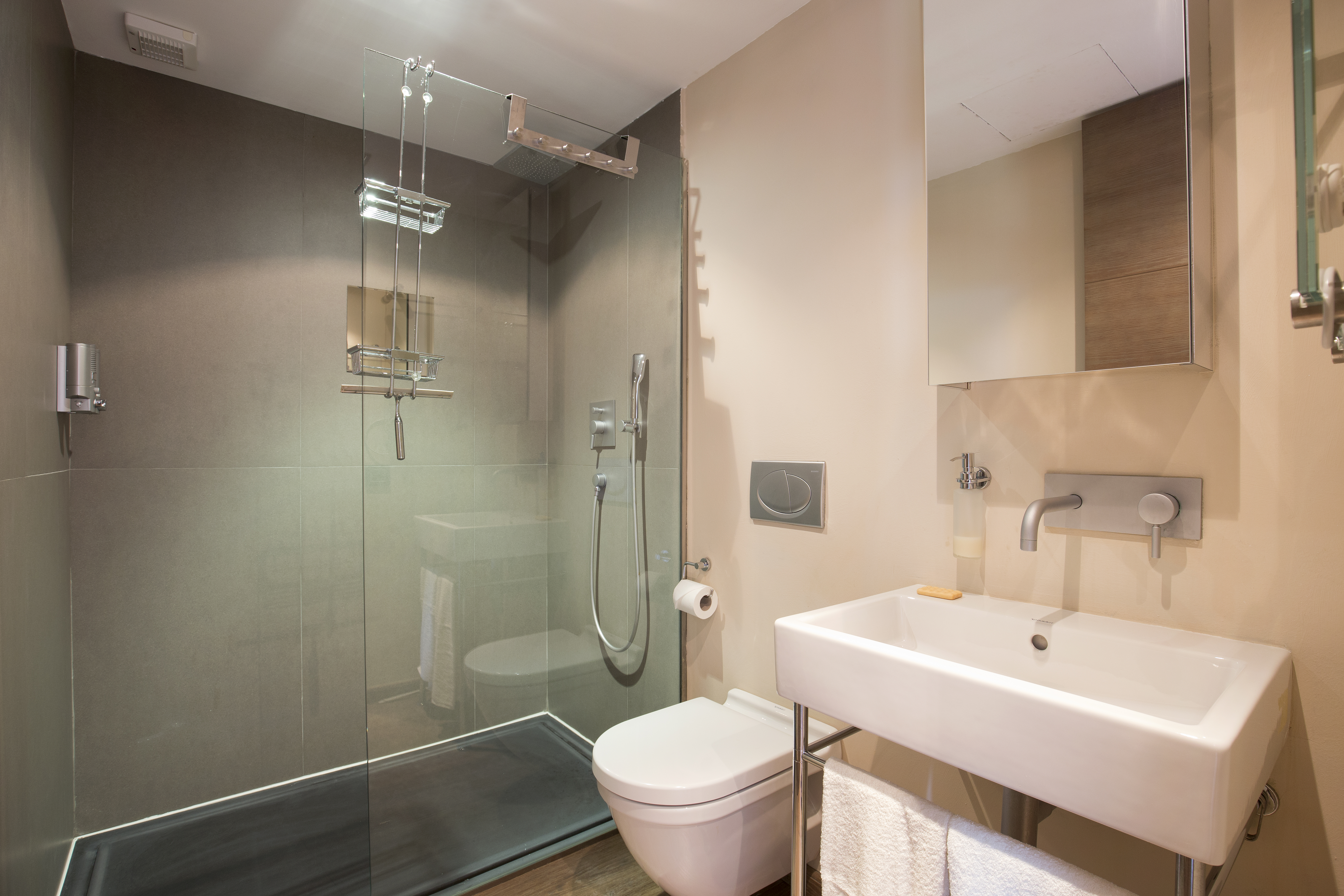 The shower is incredibly chicCredit: BNPS

There is no sign of any of the Love Island gimmicks – including the neon lights, fur throws, and fun pool inflatables.

A cinema room reveals a projector screen and bold patterned chairs, with the current owners having copious amounts of DVDs to keep them entertained on movie nights.

One of the bathrooms has a huge rectangular-shaped tub, and two trough-like sinks – ensuring plenty of space for every member of the household to do their business.

Another has a spacious walk-in shower with a glass screen, and elegant charcoal-grey flooring. 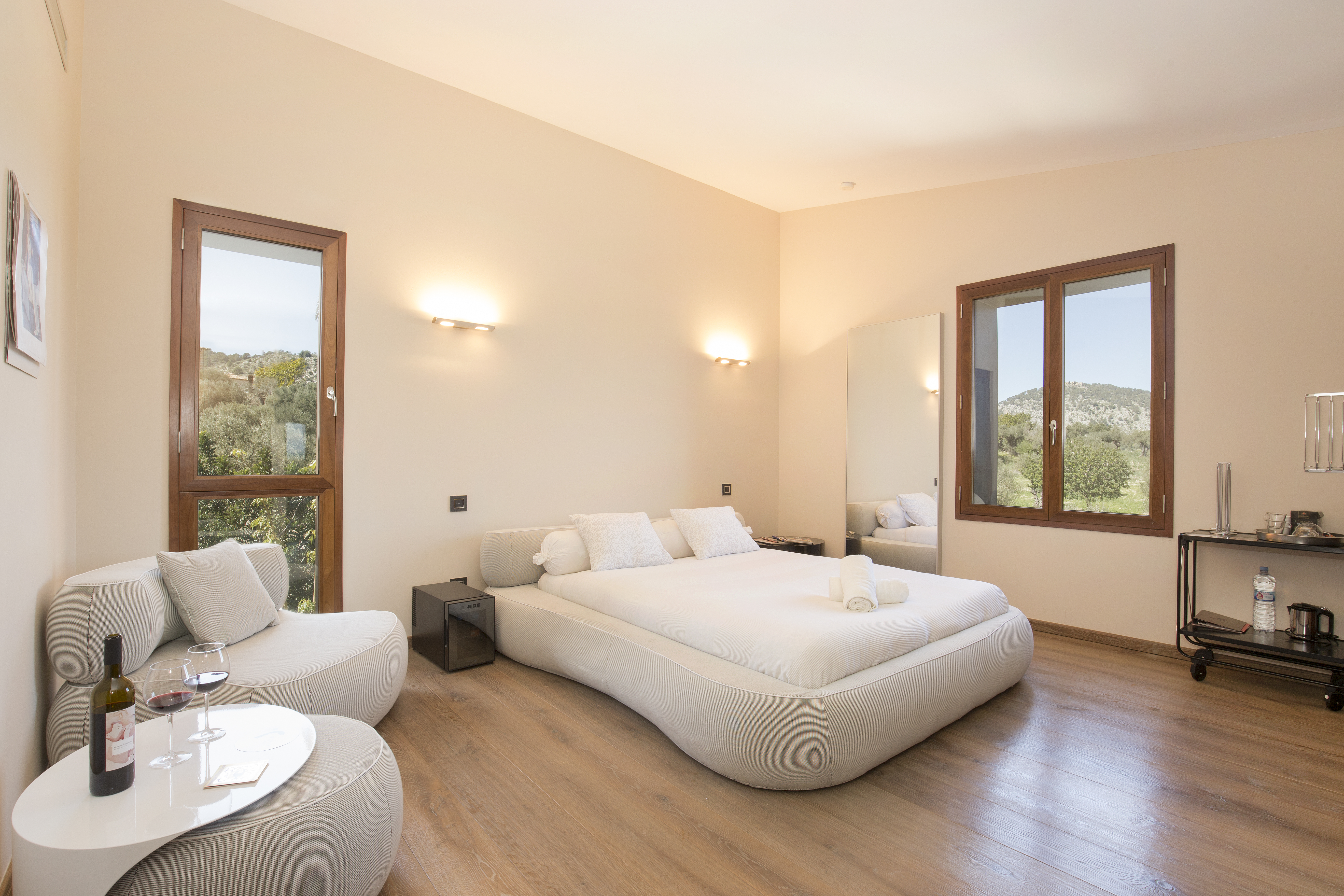 The house is on the market for £5.9 MILLIONCredit: BNPS 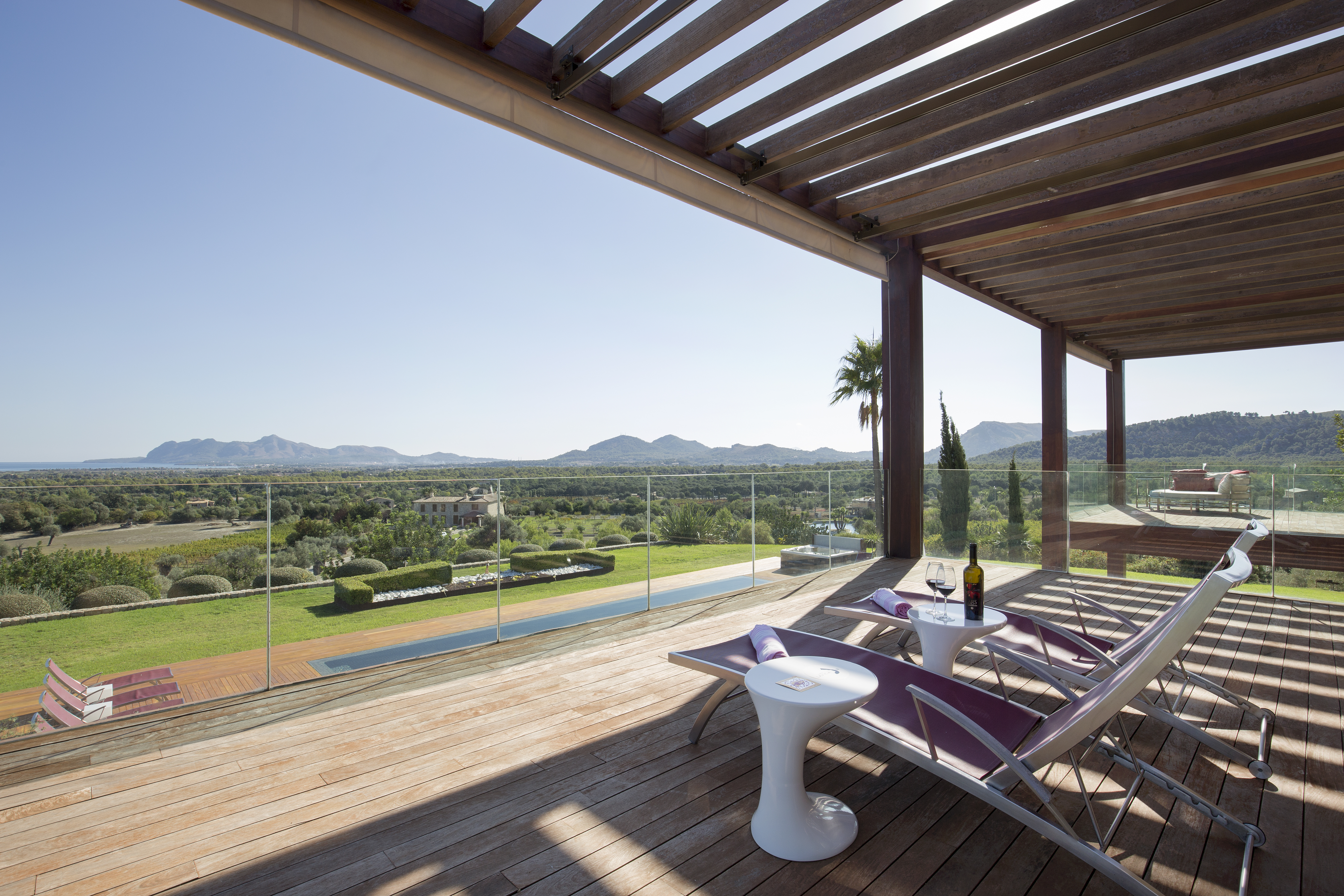 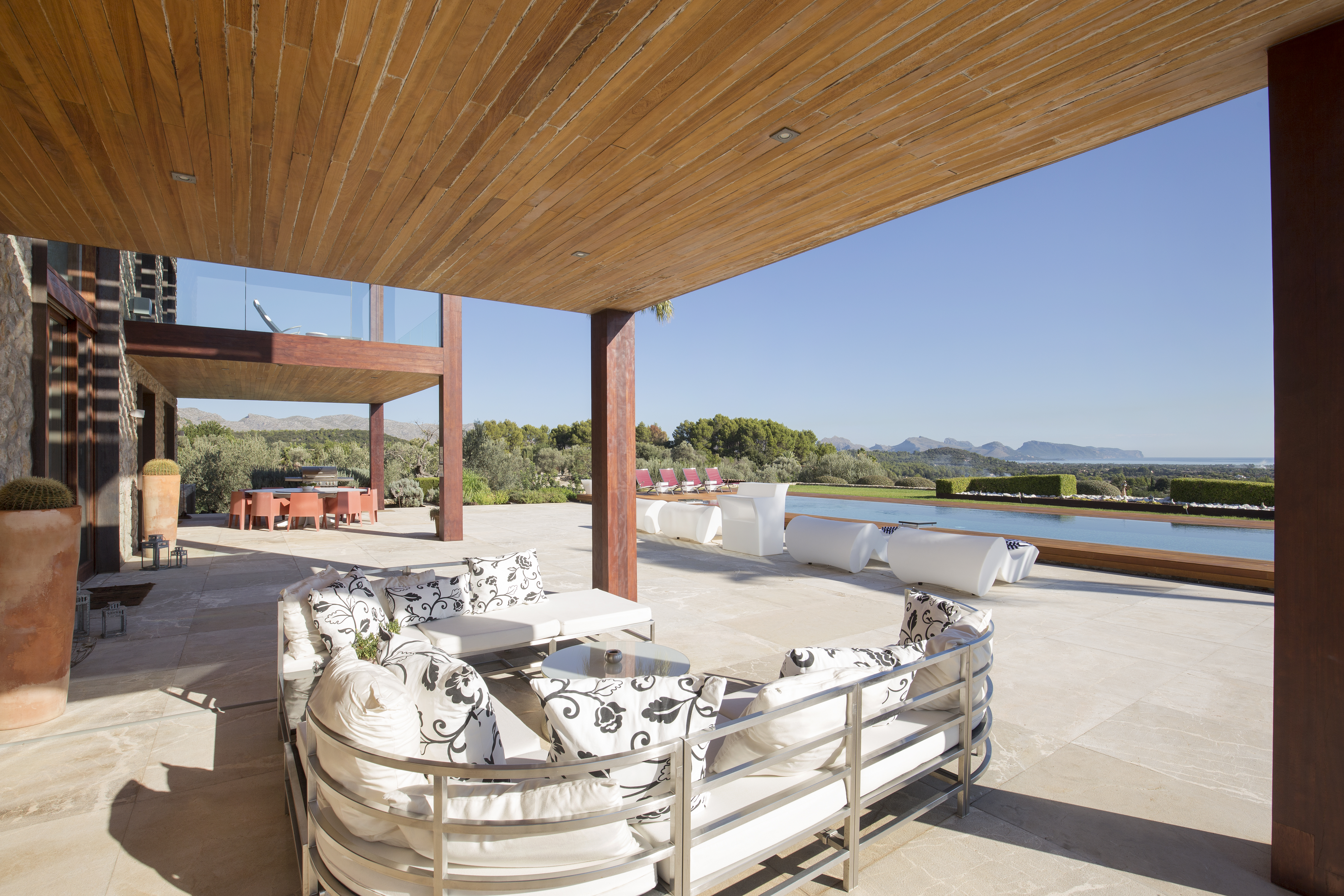 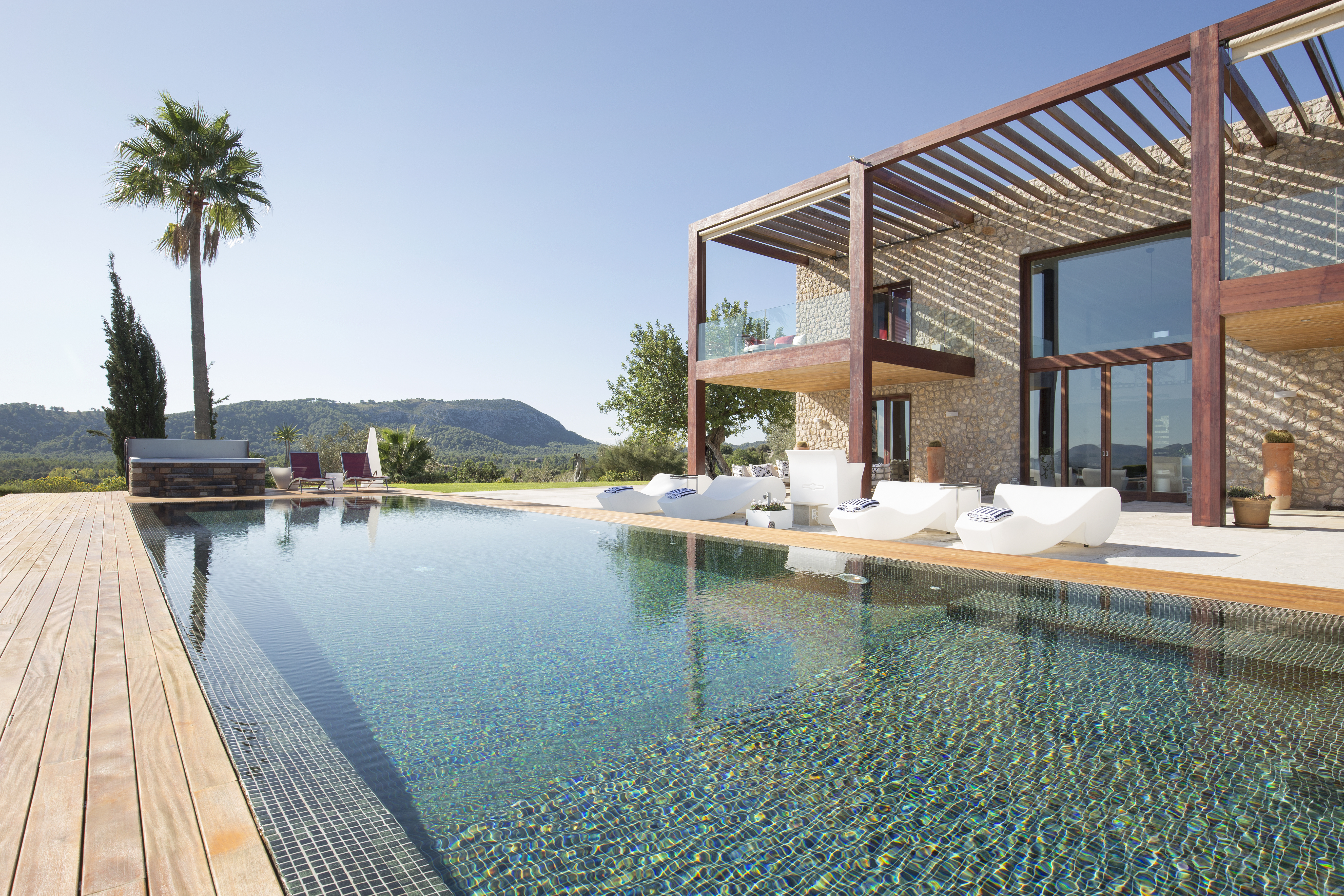 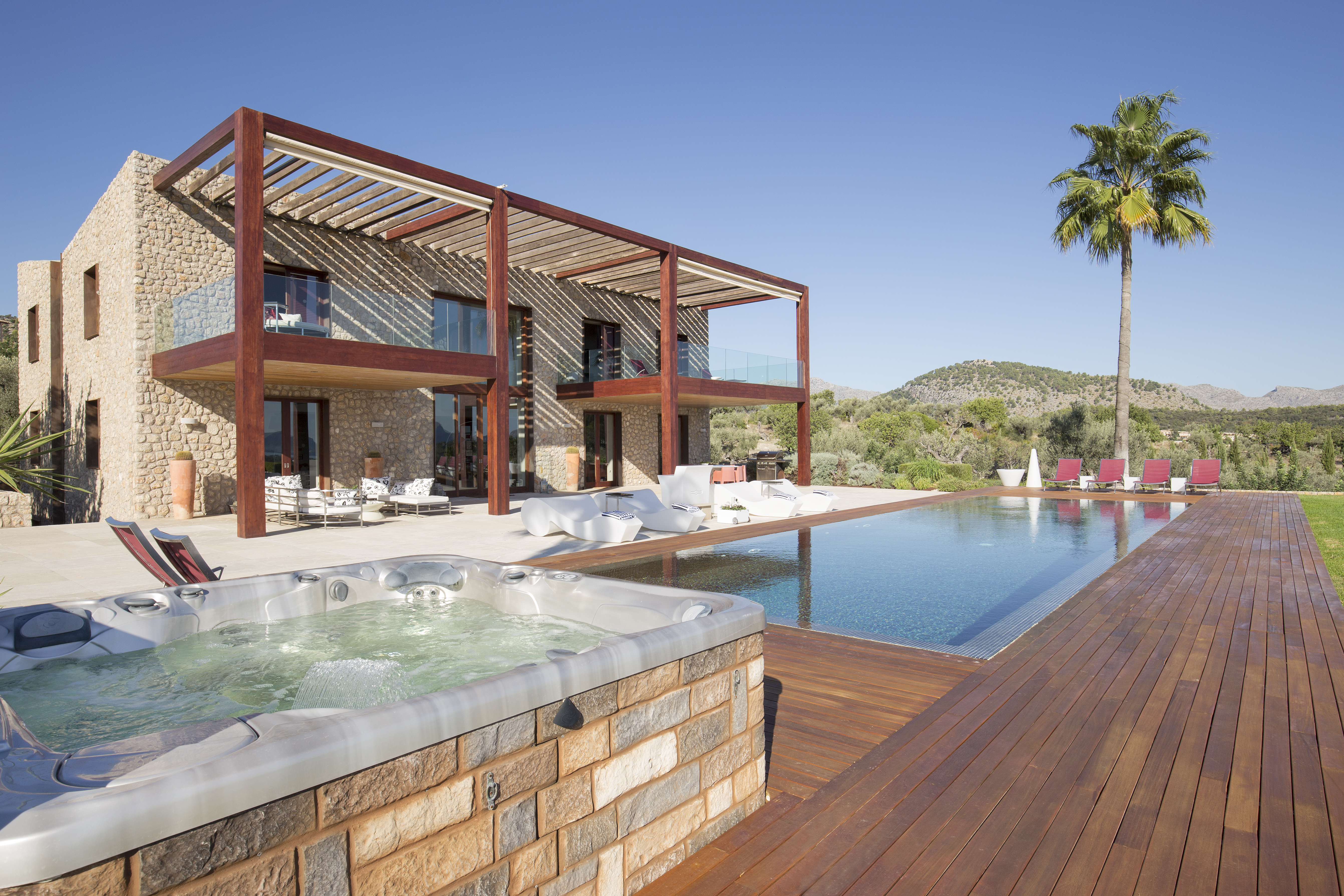 And even a separate hot tubCredit: BNPS

There are also two huge decked balconies outside that overlook the glistening pool, which has a separate hot tub with chic brick detailing.

There’s plenty of outdoor seating too, including a table and chairs, and a comfortable cushioned sofa that is perfect for relaxing in the sunshine.

Love Island Australia was a huge hit here in the UK, with British fans of the show finding themselves hooked on the drama and x-rated antics of the cast.