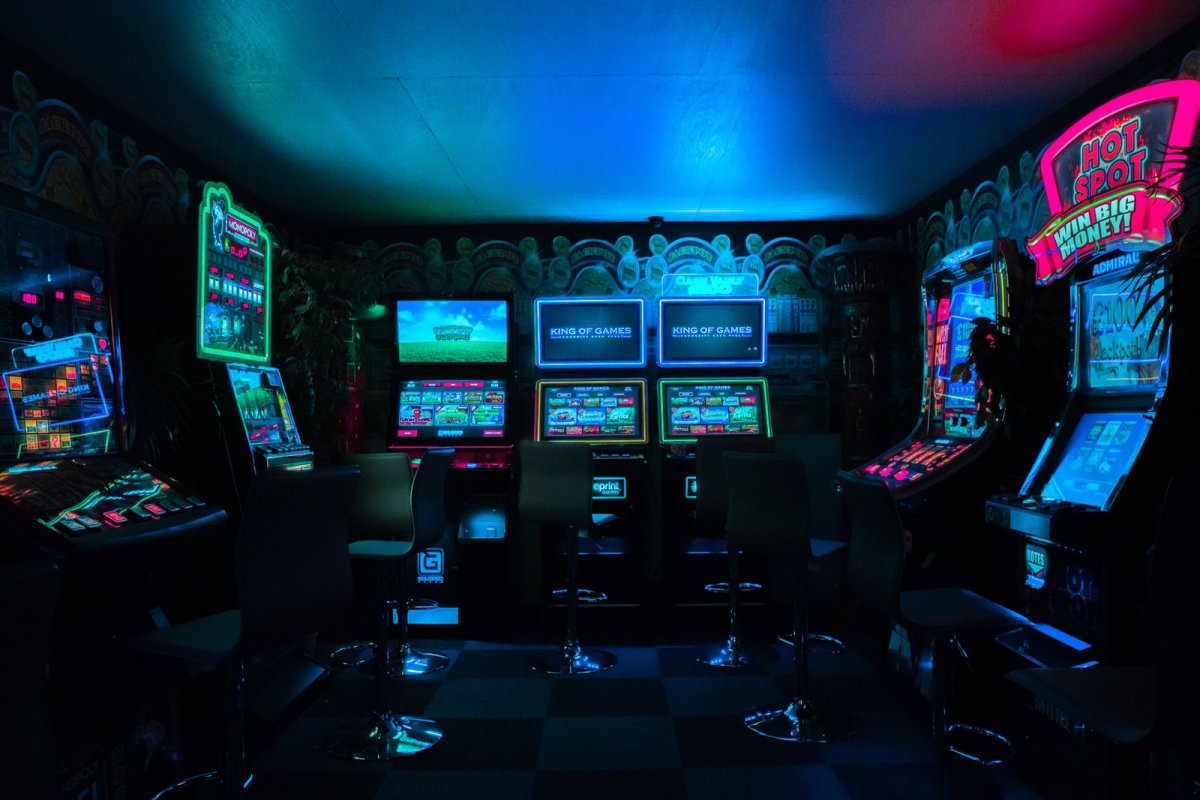 The gaming world is a little bit like the weather – it changes every day and you can never be sure what’s coming next. That’s what makes it so exciting.

If you’re someone who doesn’t stay up-to-date with gaming news, then you won’t know about the latest trends. Sound relatable? Don’t worry, this guide has got your back.

Let’s take a look inside the latest gaming trends, why they’re important, and what you can expect from them moving into the future.

Online Gambling is a Big Deal

For decades, people have relied on their consoles for the best possible entertainment. However, the times are changing, and millions of individuals are now testing out online gambling.

Online gambling comes in many shapes and forms, with online casinos being the most popular. When you enter an online casino, you usually gain access to a variety of different games, such as slots and poker. These games are just like normal games, except real money is involved. Naturally, this adds an extra layer of excitement that you don’t get to experience anywhere else.

Because of this, online gambling has become such a big deal. As we move further in the 2020s, you can expect more people to start doing it and downloading gambling apps to their smartphones.

Have you heard the news? The ‘metaverse’ – Facebook’s answer to gaming – is coming soon.

What this means is that people all across the world will be purchasing their first-ever Virtual Reality (VR) headsets. This is when you equip a headset (that looks like a pair of goggles) around your head and enter a virtual world that feels like reality.

Without a doubt, virtual reality games – not just the metaverse – are going to be a part of the future.

The upcoming Warzone 2 and the rumored Halo battle royale game are excellent examples to back this up.

The PS5 is Beating the XBOX Series X

The PlayStation 5 has surpassed the XBOX Series X in sales – which has surprised a lot of people.

This is extremely significant, as it means that Sony has won the war against Microsoft (at least for now). Of course, most gamers like to go with what’s popular, which is why there’s currently a higher demand for PS5s than there is for the XBOX Series X.

Diversity has become more common in television, movies, and now gaming. From Call of Duty to The Last of Us, most major franchises are now introducing diverse characters into their cast. This is great because the games are more appealing to a global audience and allow developers to be more creative with their content.