HE is currently dancing up a storm on Strictly Come Dancing pro Nadiya Bychkova.

But behind closed doors, Dan Walker lives a quiet and very private life with wife Sarah and their three children in Sheffield. 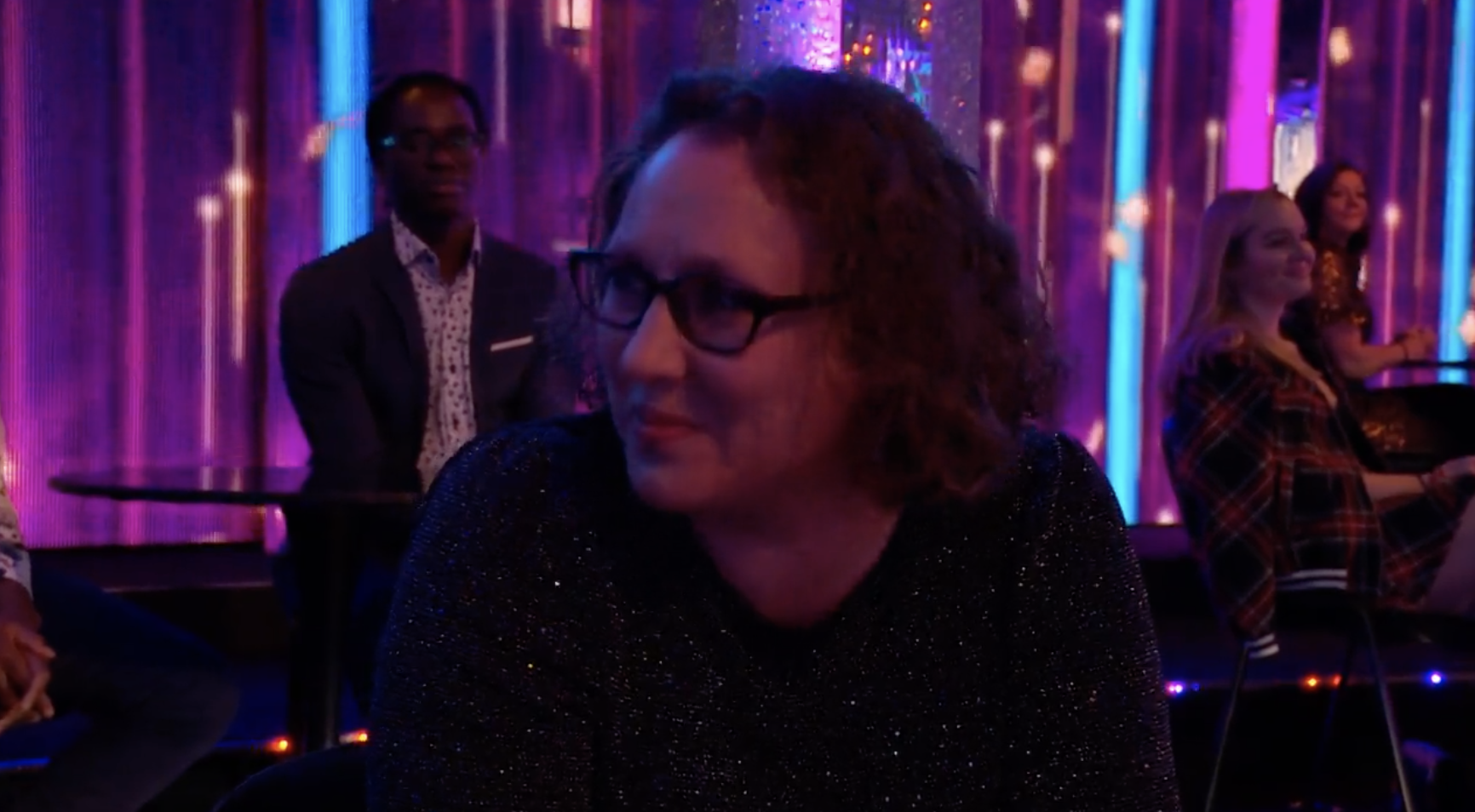 Sarah made a rare appearance to watch Dan on Strictly

The 44-year-old BBC Breakfast presenter from West Sussex fell head over heels with Sarah when they met in 1999 at the University of Sheffield.

They have been inseparable ever since, although Dan has stated that they have their share of marital disagreements in the past.

They married in in 2001 and the couple decided to settle down in South Yorkshire.

Dan said in 2018: “My wife Sarah and I moved to Sheffield last year because it’s played a big part in our lives.

“We both studied here and it’s where I began broadcasting.”

They’ve been together for over two decades though they rarely post photos of their children Susanna, Chuck, and Jessica, on Instagram.

Sarah did make an appearance in the Strictly audience earlier this series when Dan dedicated his Viennese Waltz to her.

He danced to Billy Joel’s She’s Always a Woman – one of Sarah’s favourite songs.

Afterwards he paid tribute to her saying: “Sarah thankfully is here tonight, you saw her come to training this week. I’m going to gush over her for the moment,” he said.

“She is one of those people, the more you know her, the more you love her and I’ve known her and loved her for over half my life.”

He added: “She’s absolutely amazing, she’s a special person and I love her to bits and I hope she enjoyed that.”

Yesterday we revealed how Dan was consoled in his dressing room by dance partner Nadiya after breaking down on the tenth anniversary of the death of his pal Gary Speed.

The pair were seen hugging backstage at the BBC’s Elstree studios and Dan sobbed on her shoulder.

A source said: “Dan and Nadiya have grown incredibly close over these past two months.

“Their chemistry and relationship is entirely genuine. You cannot fake the bond they have.”

He and 32-year-old Nadiya, married to Russian pro Sergey Konovaltsev, are due to perform a tango on tonight’s show.

Dan and his wife and Nadiya and her husband have dined out together, and shared the snaps on Instagram. 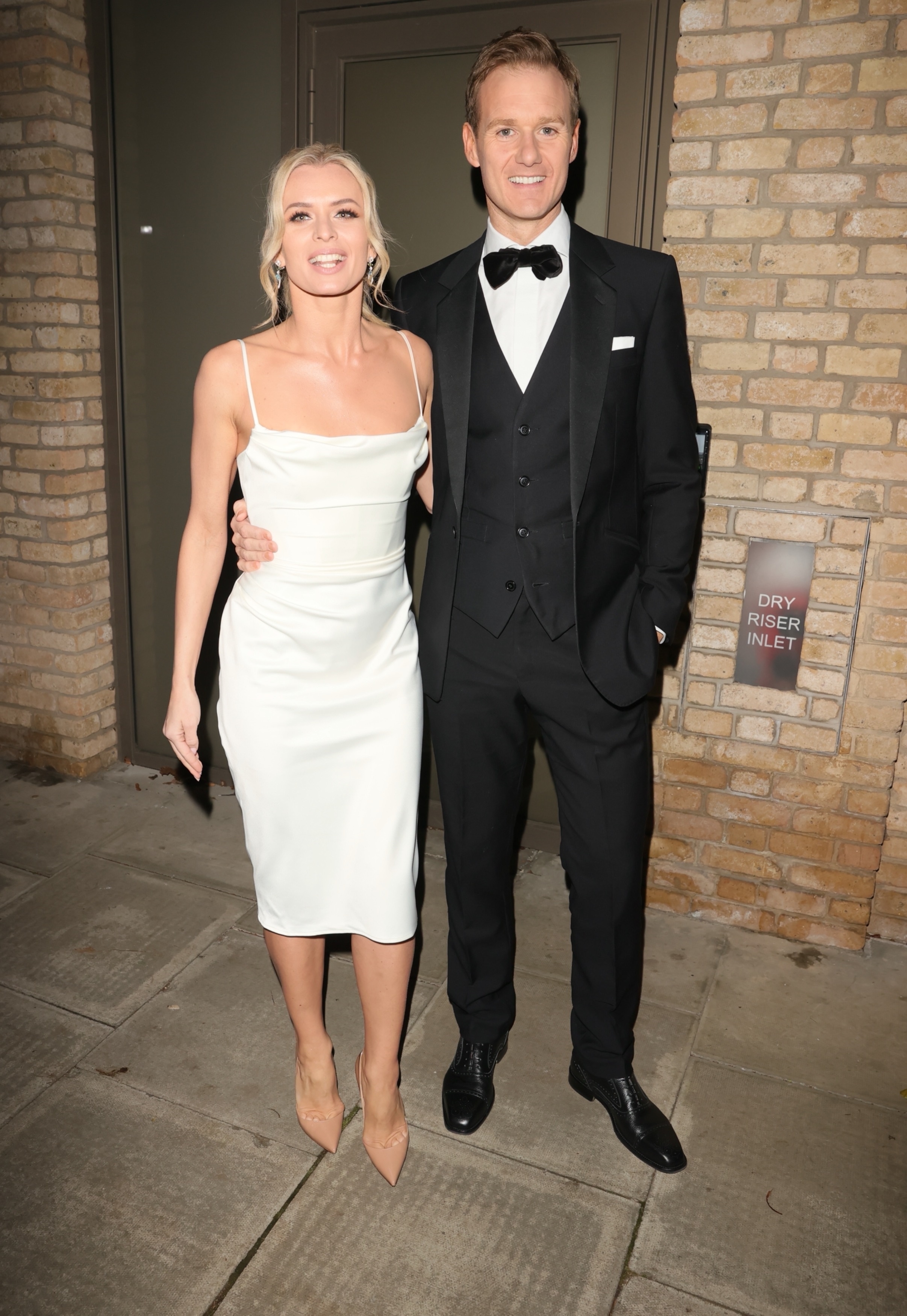 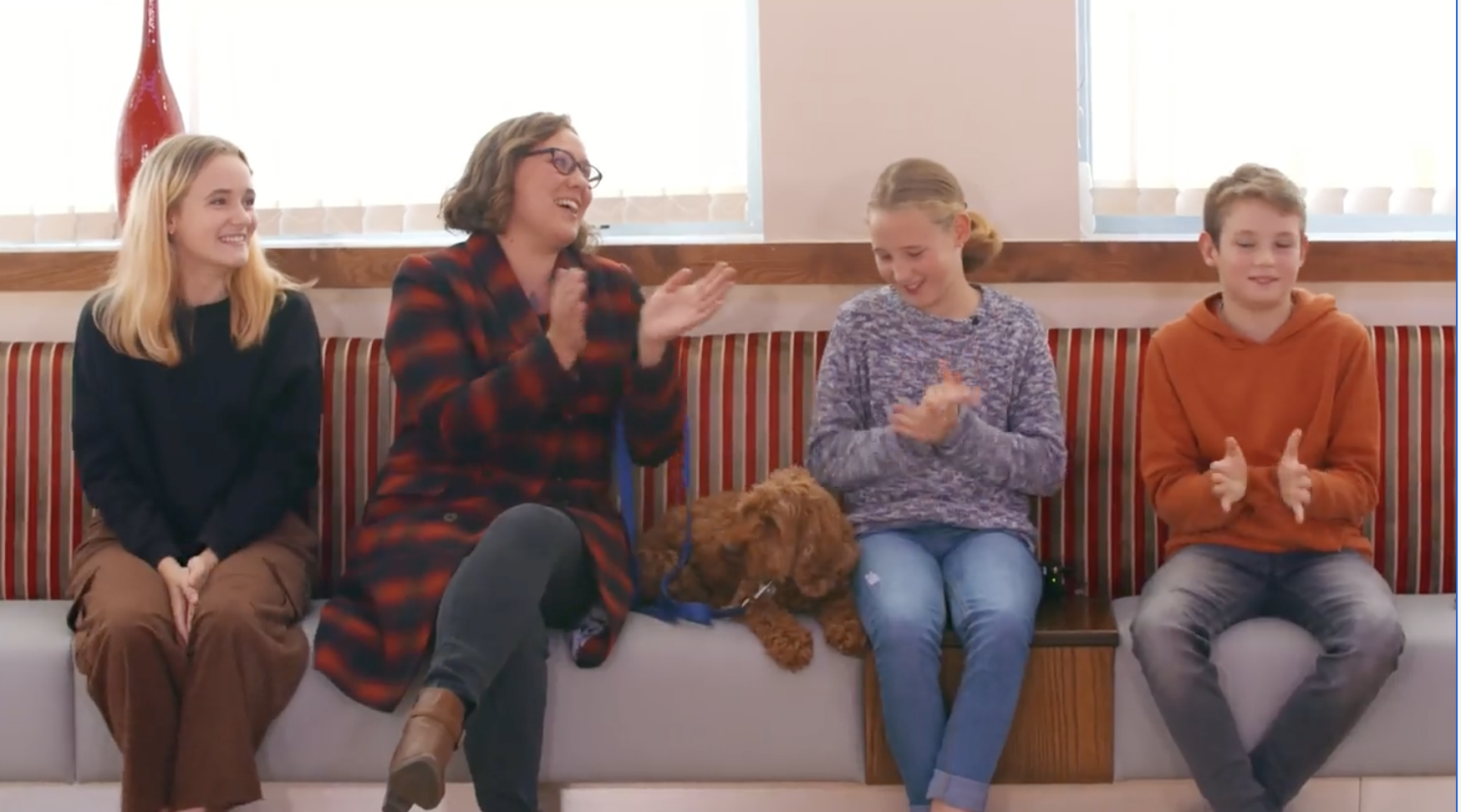 The family came to watch Dan during rehearsals