The Essex girl, 27, rose to fame as Olivia Buckland before marrying her villa boyfriend Alex Bowen.

Olivia Bowen has unveiled a huge makeover at her Essex homeCredit: Instagram 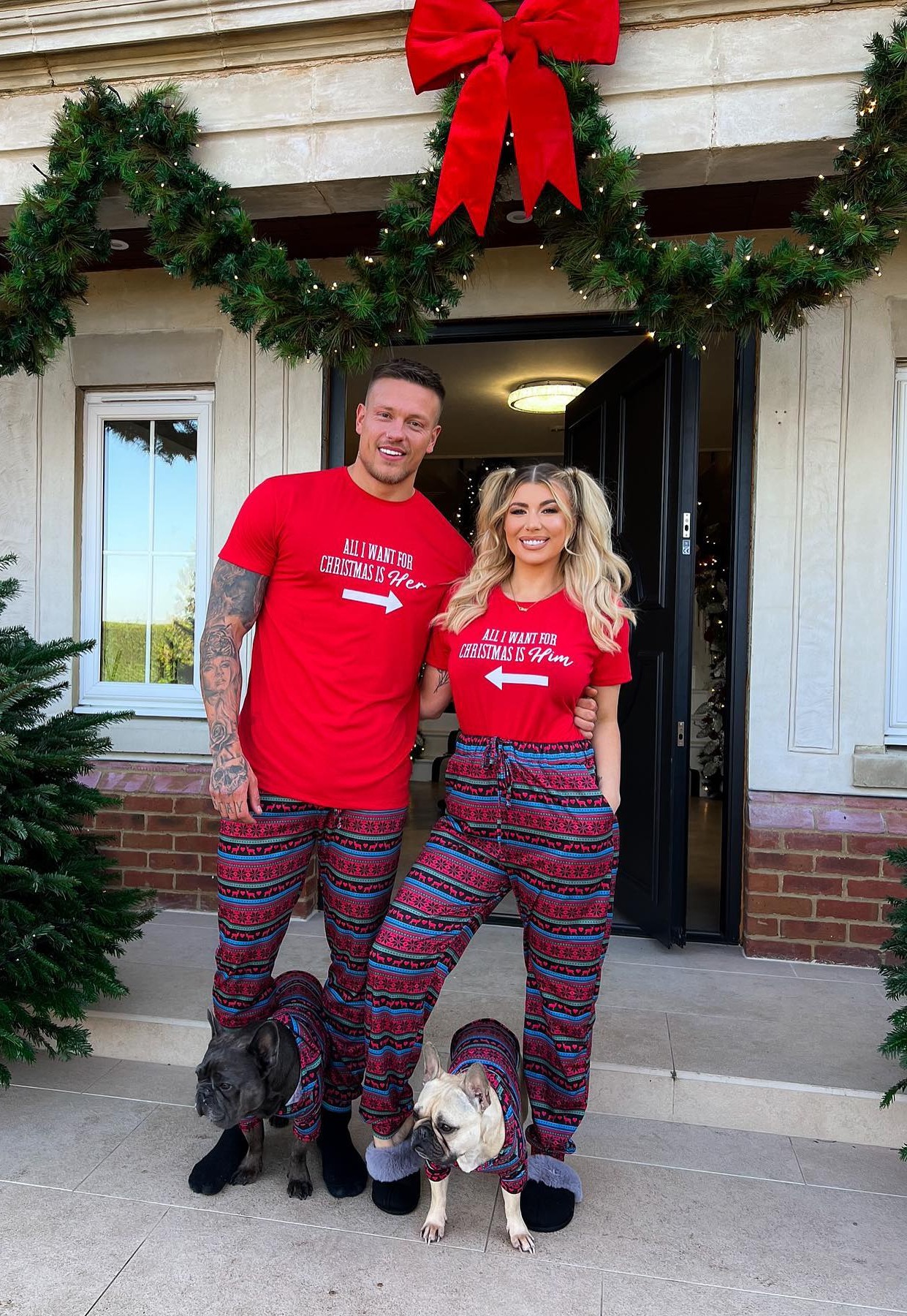 The pair have become Britain’s richest reality stars thanks to a string of canny deals and share a vast, sprawling home.

Earlier this week she showed off the Christmas makeover at the mansion – with no fewer than four glittering trees.

Now, she has revealed an impressive new dressing room, with help from a furnishings company.

She told fans: “Here it is in all its glory! I absolutely am over the moon with how the dressing room looks.

“Proudly worked with @ufurnishcom to provide the finishing touches to this beautiful room. We added things like the chair, candles, vases & rug!”

The dressing room, which is bigger than many people’s bedrooms, is brimming with luxury items.

Sliding cupboard open up to store her tops, bottoms and shoes while there’s a kidney-shaped couch to sit on.

There’s also a cute desk beside an angled wall with a huge vase and diffuser on it and window with views over the gardens.

Fans were impressed, with one writing: “Unreal mate, absolute goals 🔥.”

Earlier this year Alex and Olivia said things wouldn’t have turned out how they are now if they didn’t go on the ITV2 dating show five years ago.

Speaking exclusively to The Sun, Olivia, 27, said: “No! We were both nightmares when we were younger so I don’t think it would’ve worked unless we had no phones and we were locked in.”