KERRY Katona has given fans a tour of the Cheshire mega-mansion she is calling home.

The 40-year-old Atomic Kitten star, who wept when she got the keys, showed off some of the £9,500-a-month pad’s features.

She and son Max, 13, her son with ex Mark Croft, went to move in, with the star gasping “holy s***” as she drove through the gates.

The pad, which is unfurnished at the moment, has a home gym, an office area and luxurious bedrooms with ensuite bedrooms.

The family will live there for six months after the sale on the £2million home she was hoping to buy fell through.

In true MTV Cribs style, she welcomed viewers in via the front door in a video posted on her YouTube channel. 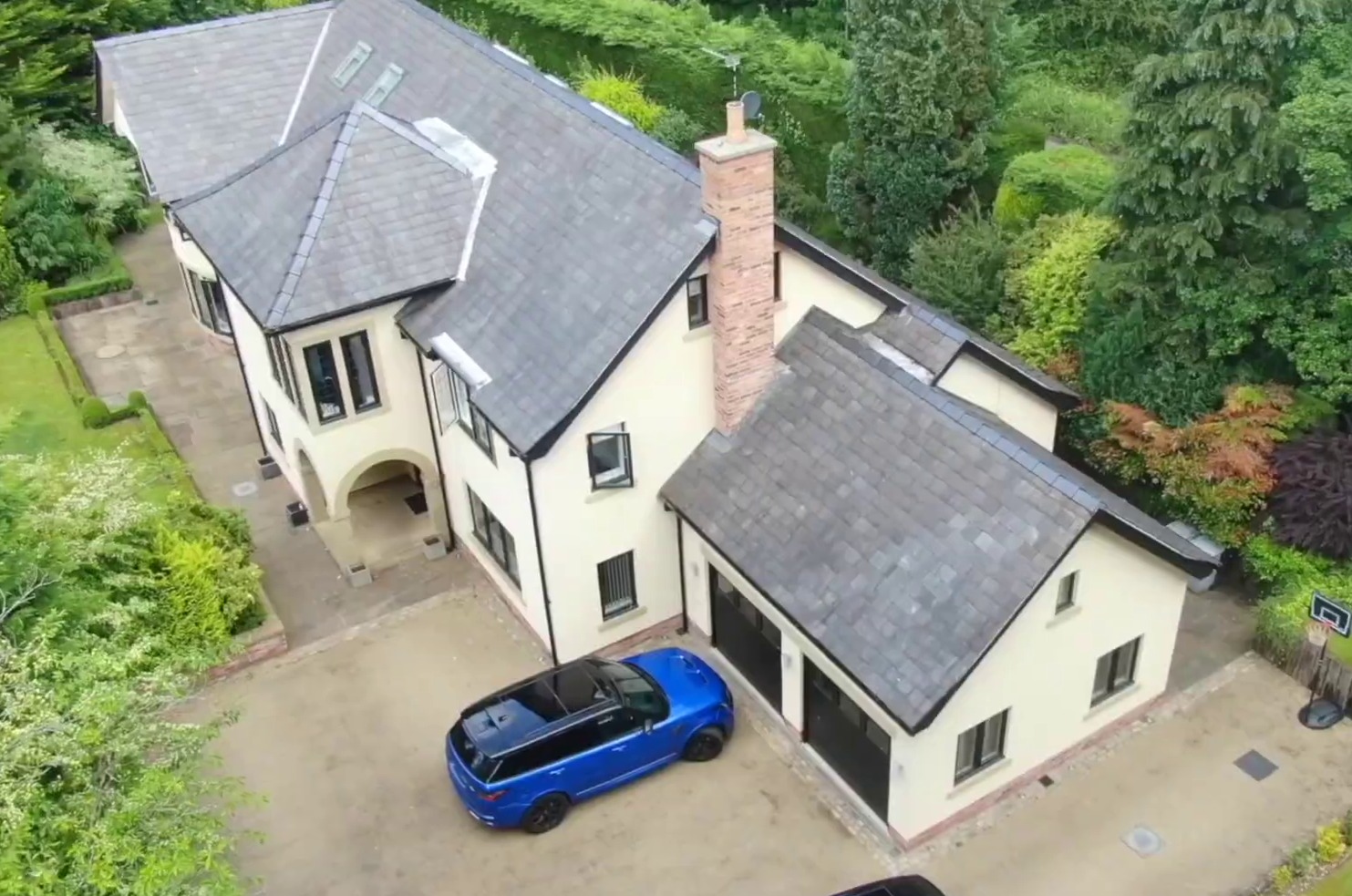 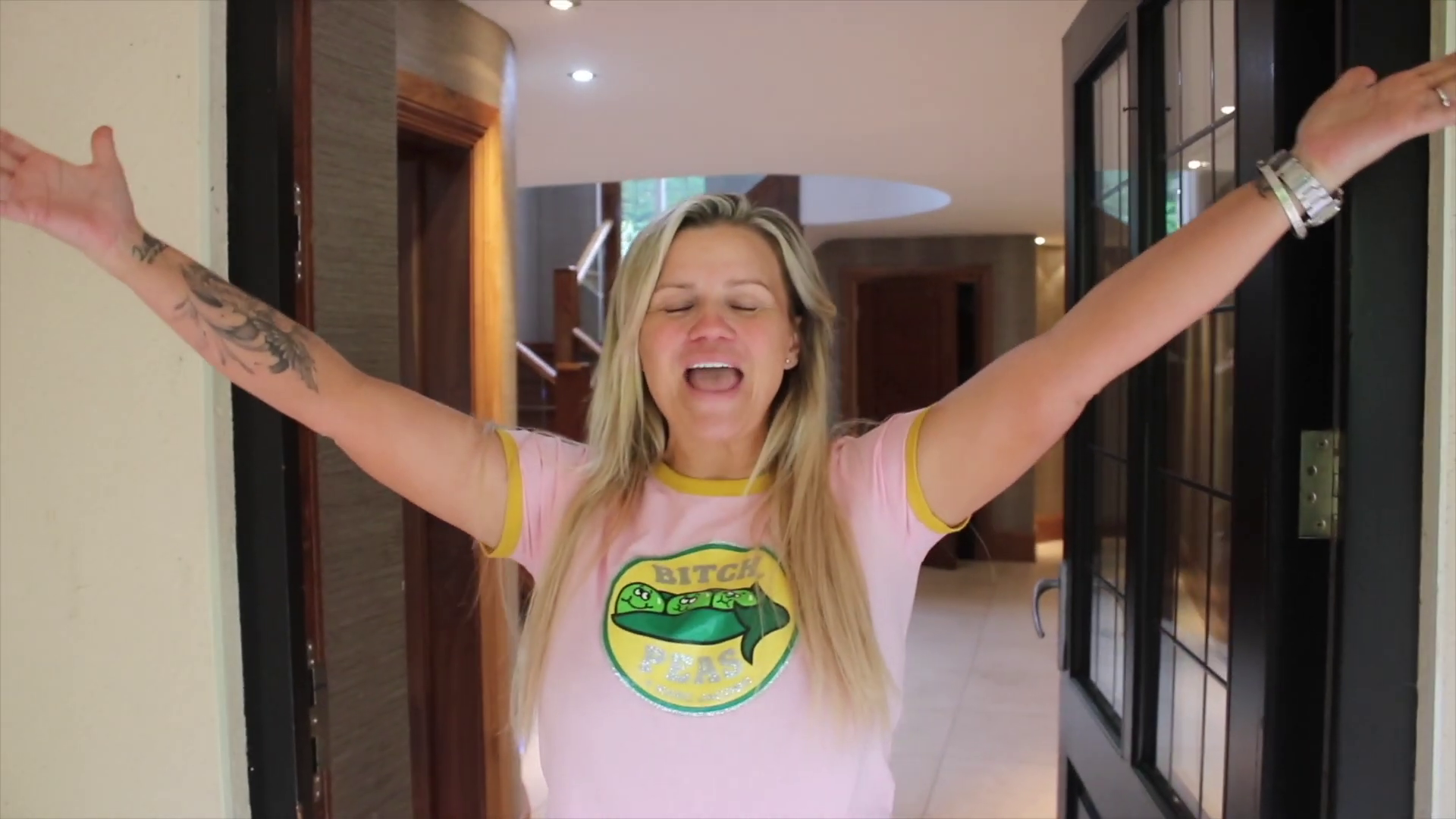 She celebrated at the front door before welcoming the cameras insideCredit: YouTube 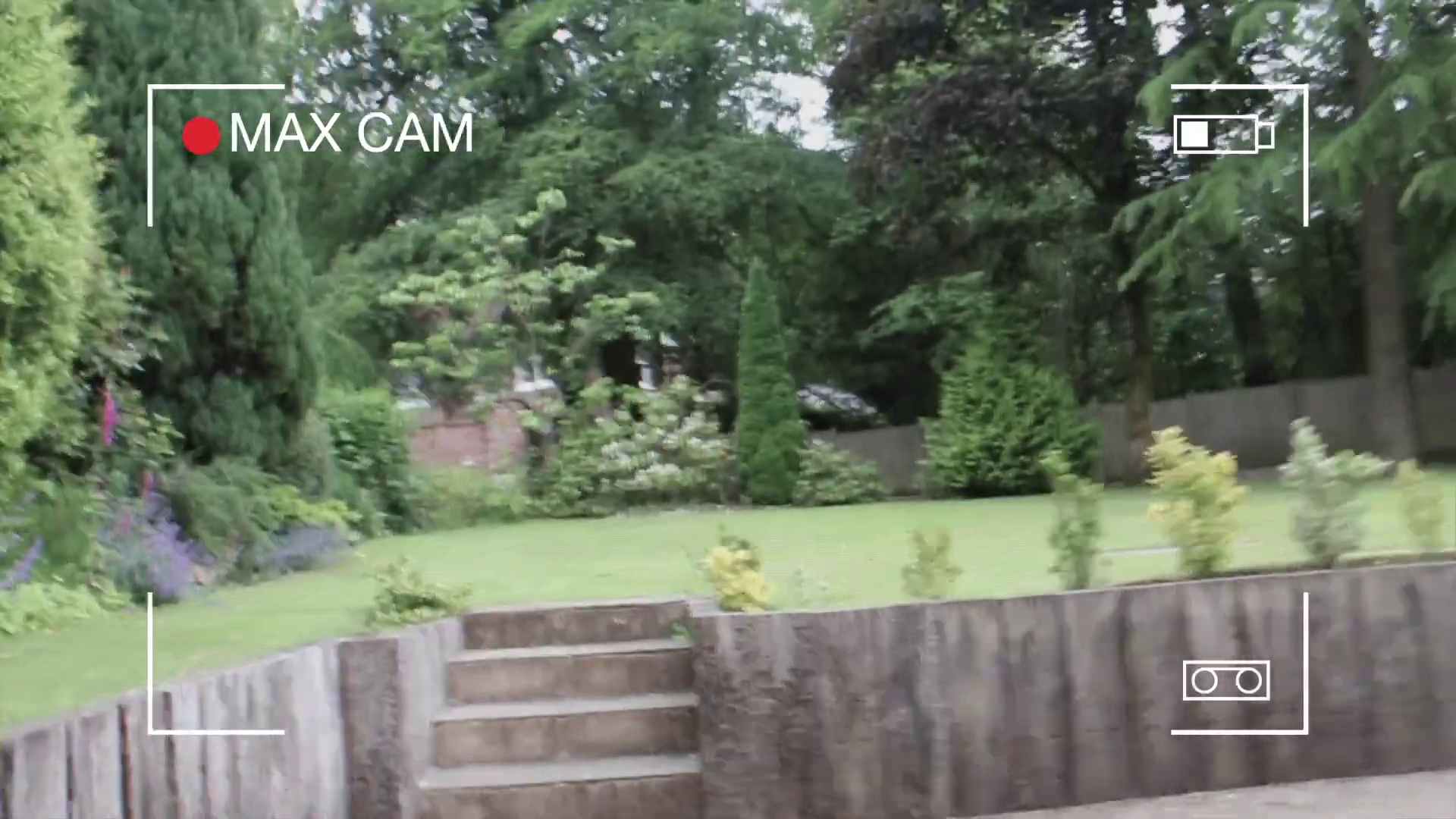 Her 13-year-old son filmed the family’s enormous garden on his ‘Max Cam’Credit: YouTube 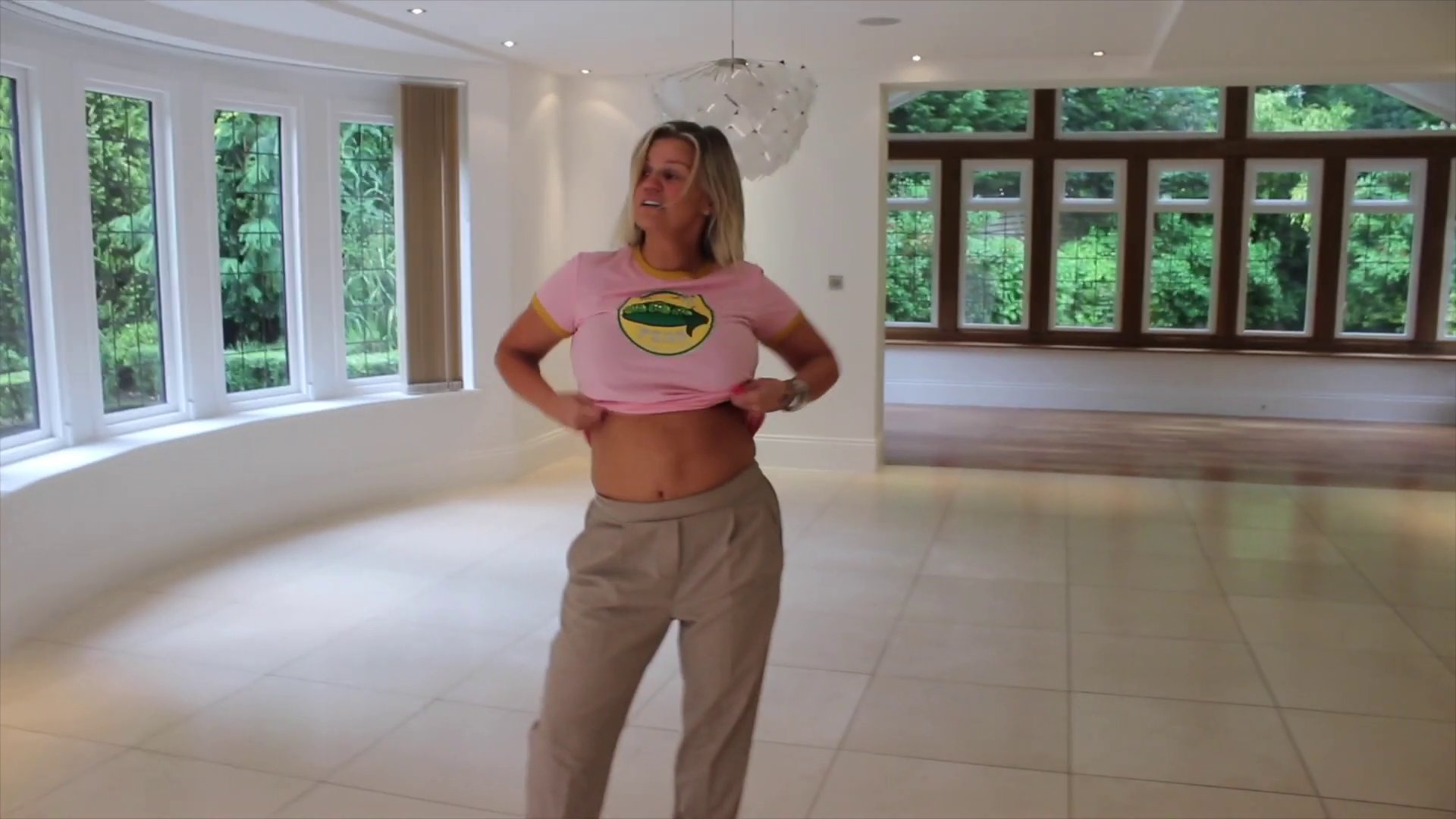 She showed off the huge area in her kitchen where the family will eat dinnerCredit: YouTube

She then showed off the “absolutely gorgeous” hallway and spa-style downstairs bathroom.

She added: “This bathroom is my favourite in the world” before adding: “It’s just crossed my mind, this isn’t me showing off.

“I know how it feels. I had to sell my jukebox because I couldn’t pay my rent. I know how f**ing hard it is, pardon my French.

“This isn’t me going look at my big mansion. It isn’t that at all. It’s look at what I’ve achieved. I’m really proud of myself, I’m not ashamed to say that. I’m not bankrupt any more.” 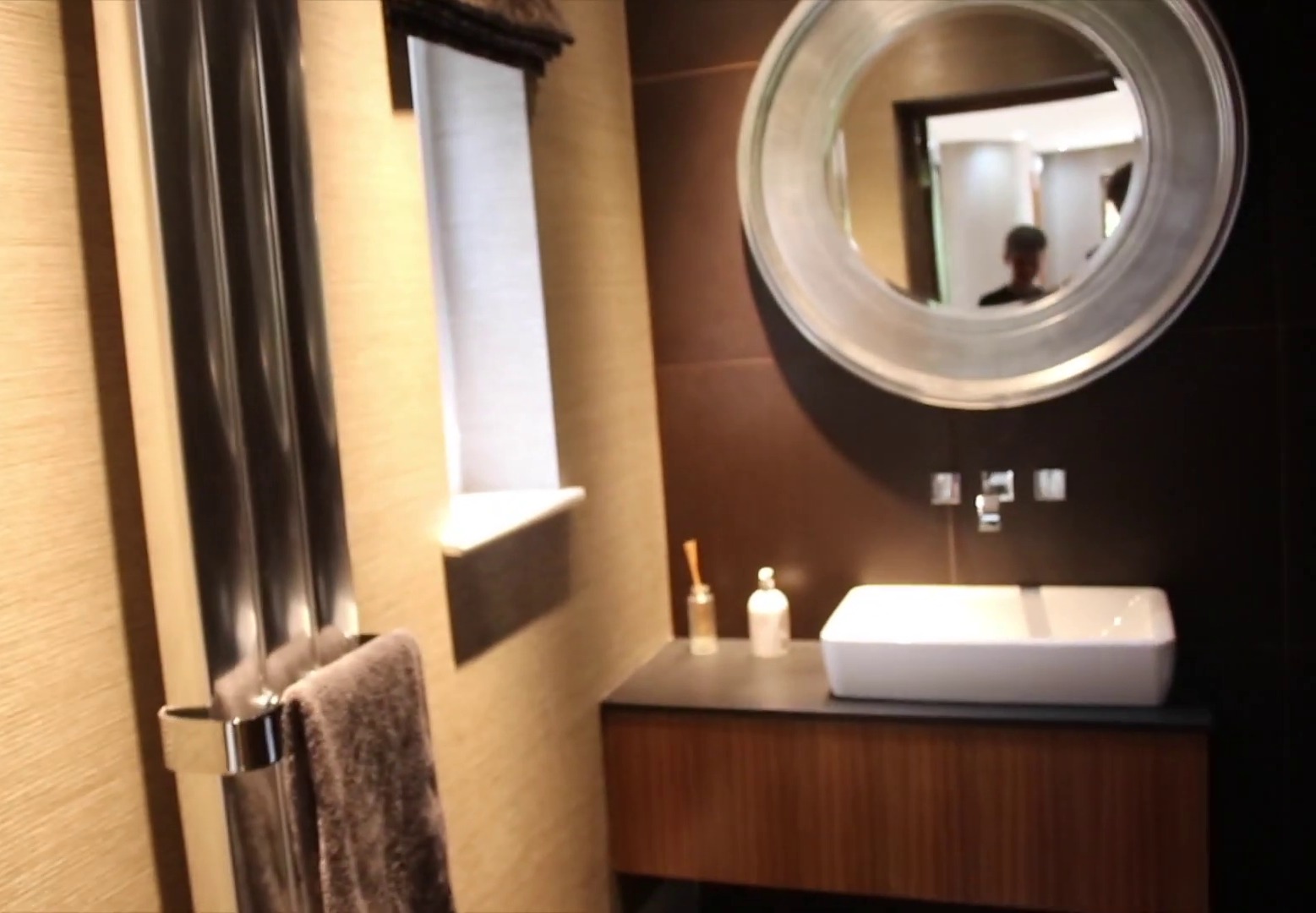 Kerry called her downstairs toilet her ‘favourite in the world’Credit: YouTube 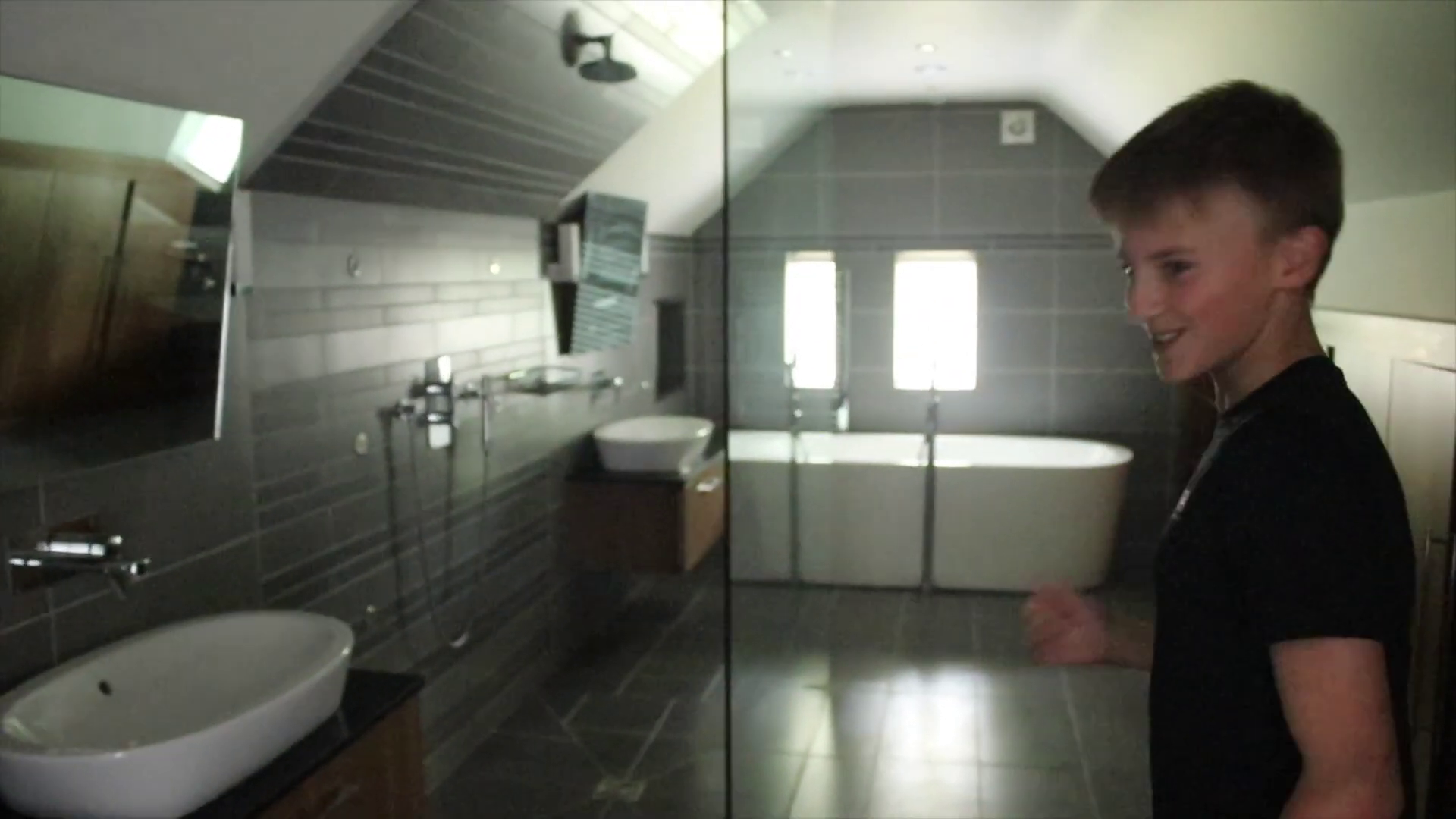 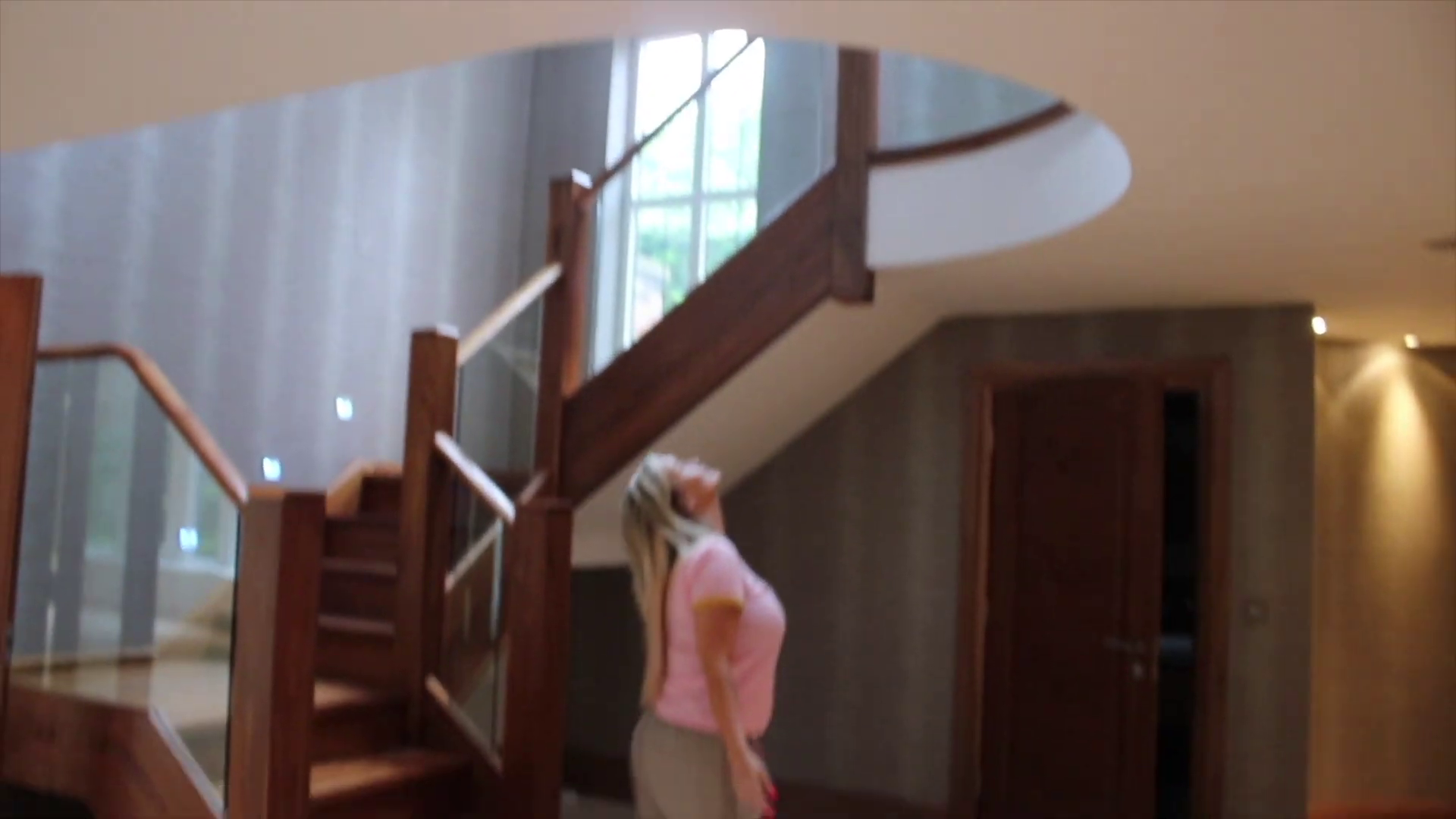 Kerry stood by her elaborate staircase in her latest video for fansCredit: YouTube

She told fans she had “so many mixed emotions” about the move back up north, where she lived before moving to East Sussex.

Kerry said: “Leaving Crowbrough is very weird. I was crying – it was shutting a chapter on my life.

“Now I’m just about to get the keys to my new house. It’s all very, very, very overwhleming. But I’m also extremely proud of myself.

“I’ve got that low in my life and climbed back up to where I am. I feel a sense of achievement, but I am going to cry.”

Max began the tour showing off the gardens and the room where the gym is going to be.

He also showing the linked bedrooms that his sister DJ, seven, and Heidi, 14, will sleep in, with an ensuite bathroom in the middle.

He then took the camera to a huge room, explaining it’s where his 18-year-old sister, Kerry’s youngest child with Brian McFadden, will sleep.

He said: “This is supposed to be my room but Lily took it. I’m going to cry!”

Kerry explained later as she stood in the space-age kitchen, which is backlit with colour-changing LEDs: “I had all this before and I messed up.

“I trusted the wrong people. And it made me suicidal.

“I wanted to kill myself and that is the most disgusting thing I could ever think of myself when I have five children. There was something inside me that kept fighting.”

She then leant over to shout over at her son: “Can you make enough noise, Max?”