CAROL Vorderman collected a maths honour at her old university last week – and all eyes were on her figure-hugging grey dress.

The 60-year-old brainbox looked incredible as she travelled to Cambridge to receive an honorary fellowship from the Institute of Engineering and Technology.

Carol stunned fans as she collected an honorary fellowship at Cambridge this weekCredit: Instagram 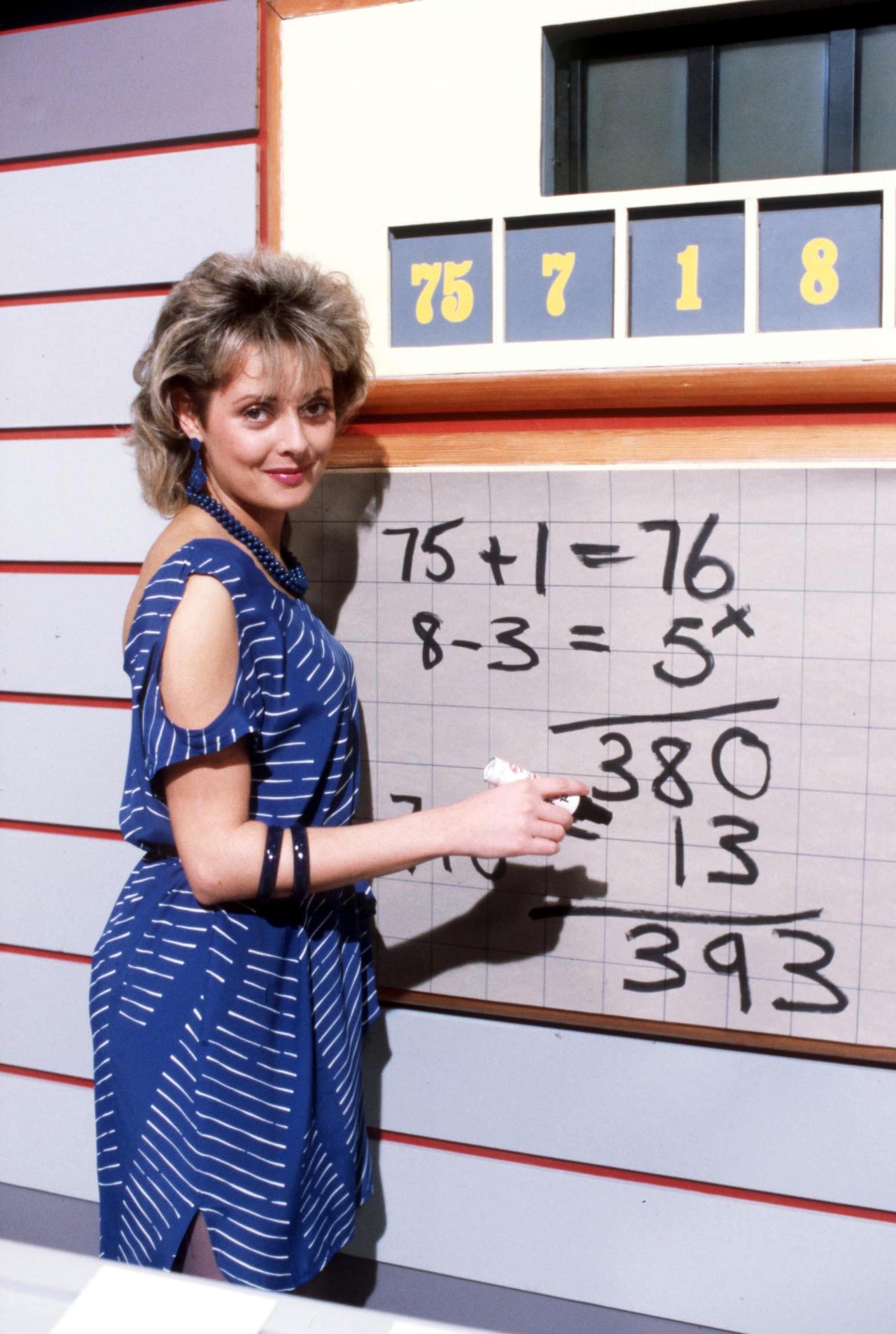 Since hitting our screens on Countdown in 1982, the Bedford-born star’s style has radically transformed.

After quitting Countdown in 2008, she has gone on to appear on Loose Women, I’m A Celeb, Have I Got News For You and Pride of Britain.

Last year, Carol appeared on the The Great Stand Up to Cancer Bake Off and was crowned star baker.

But she has no shortage of admirers among her 185,000 Instagram followers who gush over her glamorous posts.

Carol has credited her age-defying body to hard work and exercising, but has admitted to having Botox – though she insists she hasn’t had bottom implants and that she’s genetically blessed with a curvy bum.

Here we chart how Carol went from bookish presenter to one of the sexiest women in Britain whose style gives Kim Kardashian a run for her money.

Carol grew up in North Wales after her parents separated and studied engineering at the University of Cambridge before working as a junior civil engineer at Dinorwig Power Station in Wales.

Her big TV break came after her mum saw a newspaper ad looking for women with good numerical skills and arranged for her to audition.

Fresh-faced Carol, with bobbed hair and padded blazers, bagged the role alongside Richard Whiteley and became one of the highest paid women in Britain.

She tied the knot with first husband Royal Navy officer Christopher Mather in 1985, but the marriage only lasted a year.

She went on to wed management consultant Patrick King in 1990, and they had two kids, Katie and Cameron.

Keen to move away from her brainbox image, a 20s-something Carol started to experiment with more daring, sexier looks.

Form-fitting dresses replaced her youthful suits on Countdown, and she started to push the boundaries with plunging red carpet gowns and titillating photoshoots.

Rear of the Year

While some of her looks may have raised eyebrows among the critics, her curves would later be celebrated in 2011 when she was given the accolade of Rear of the Year.

Her bootylicious rear saw her secure the title again for a second time in 2014, cementing her position as a household sex symbol.

And Carol attributes her X-rated behaviour between the sheets as the secret behind her enviable body. 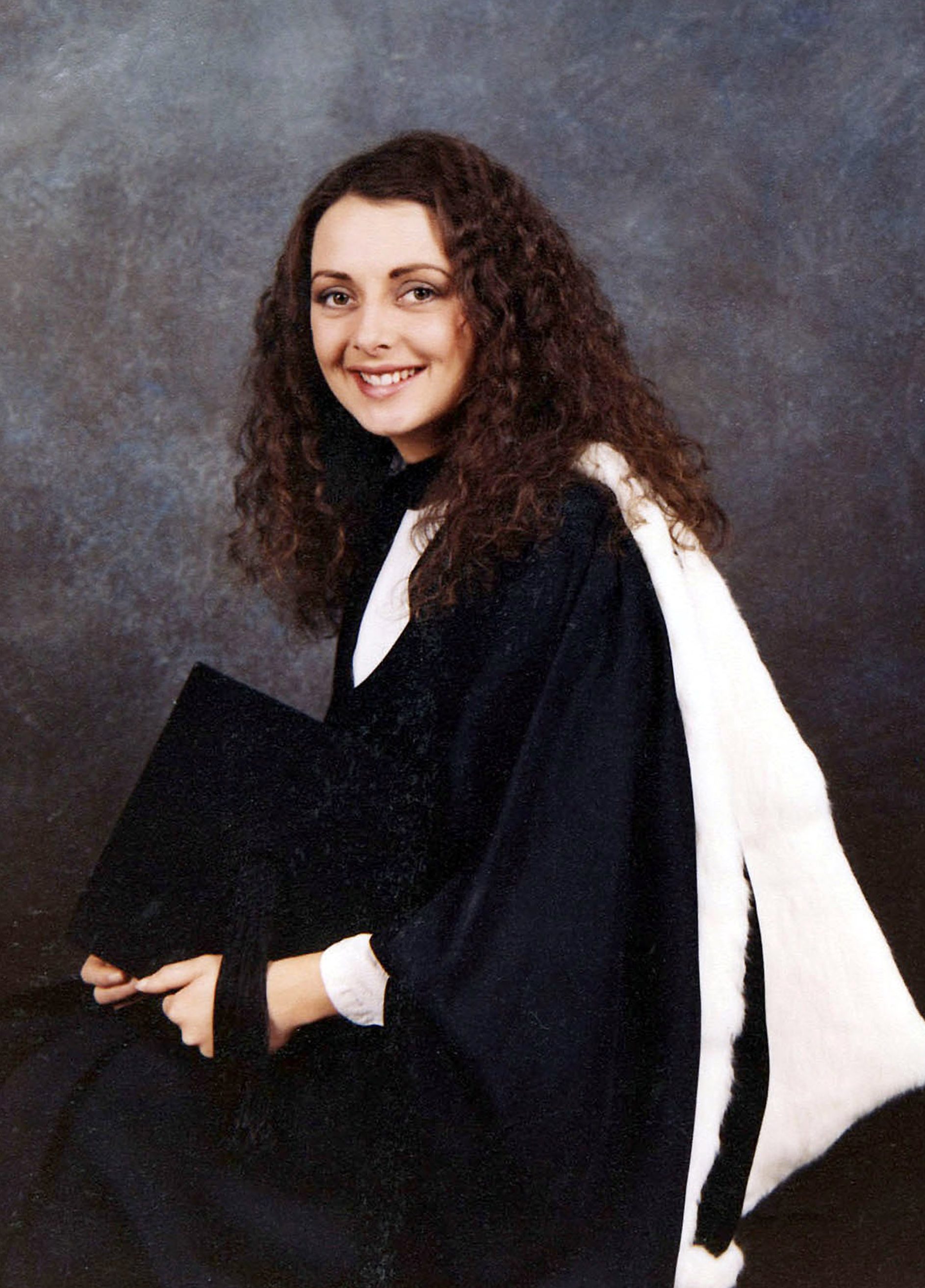 Carol studied engineering at the University of Cambridge 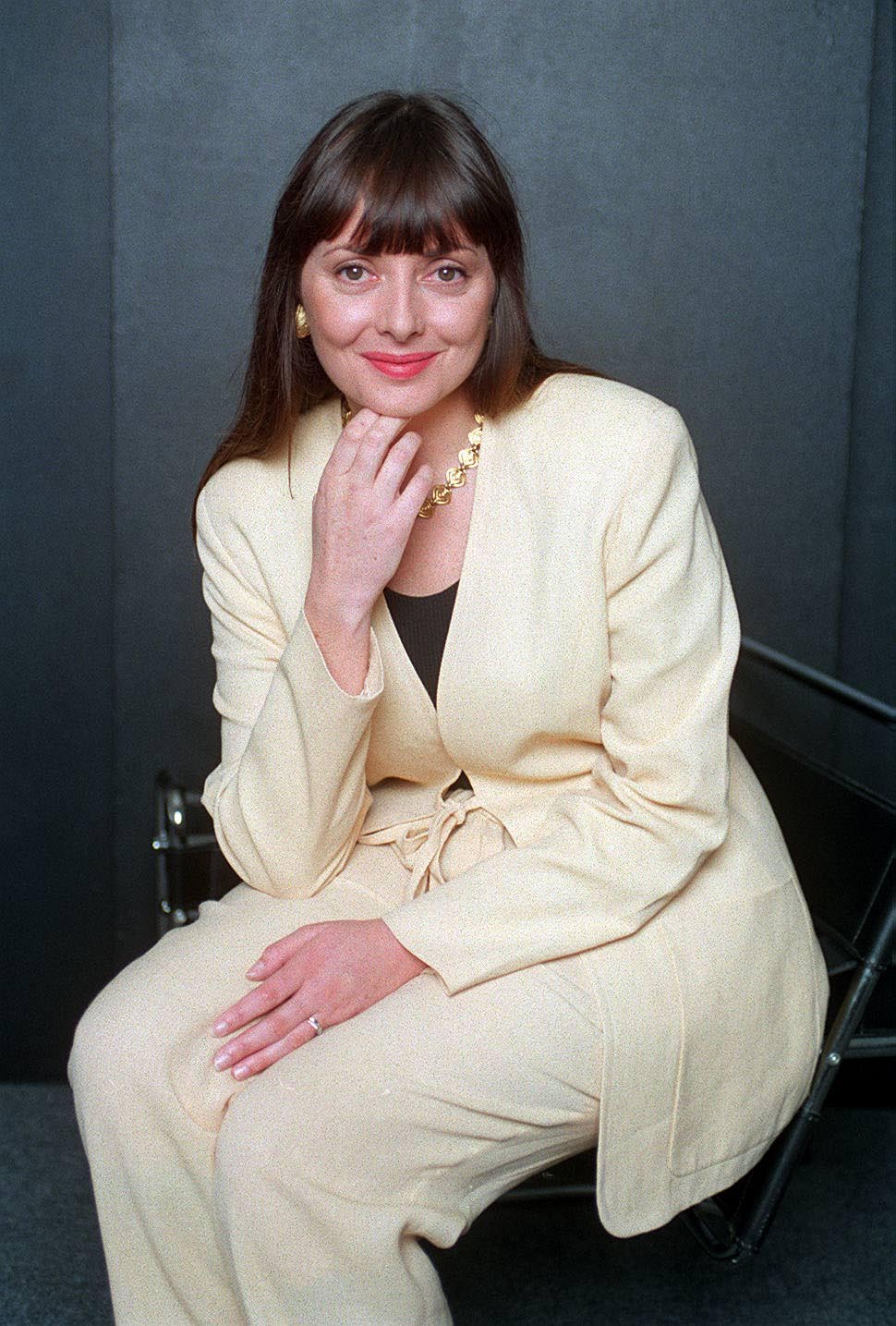 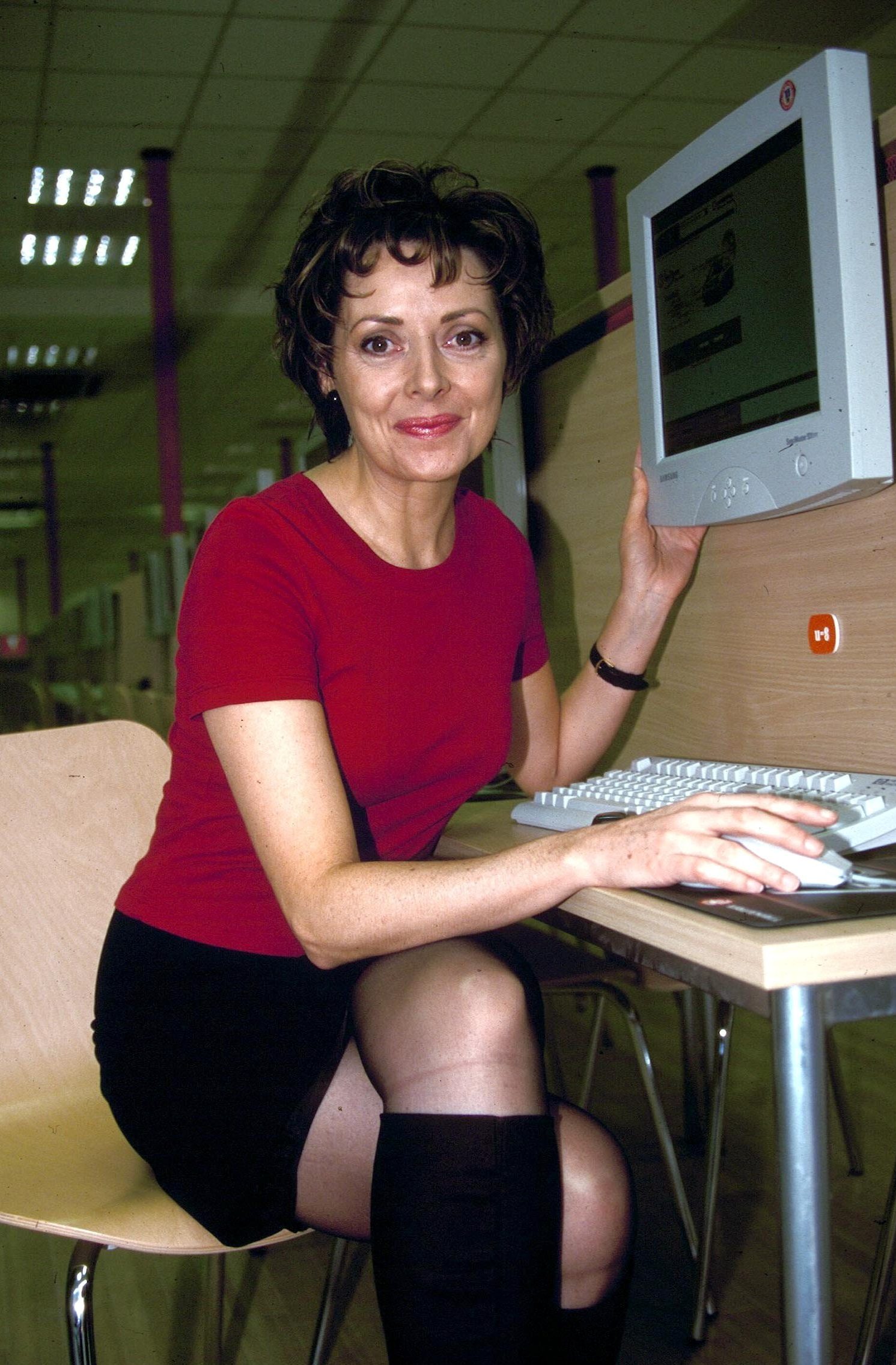 Carol has always enjoyed experimenting with fashion, even in the early days of her career (pictured in 1999)Credit: Rex Features

The presenter previously told the Mirror: “I’m not allowed to say because I will get into trouble but it’s a three-letter word and it starts with S.”

Carol is now heralded as one of the sexiest women in Britain after she started showing off her killer figure in clingy bandage dresses.

When it comes to diet, Carol previously revealed she starts her day with porridge and eats one other main meal.

She said: “I have one big meal a day either in a restaurant or at home.

“I like to eat at about 3pm, after Loose Women, then nothing later. You can eat what the hell you like then.”

Carol is now a curvy size 12 and says she feels more secure in herself than ever before, admitting she used to criticise her looks when she was younger.

Speaking to the Express, she said: “I don’t look as good but I’m probably more confident. I’ve realised that all my self-criticism was pretty meaningless.

“As you get older you realise you don’t have to be the most beautiful girl with the longest legs.”

That’s not to say that she doesn’t still love dressing up and enjoys a good session in hair and make-up.

She said: “A clingy dress with lots of stretch is my go-to outfit when I want to feel great, something to cover all the lumps and bumps.”

Luckily for Carol, all her lumps and bumps are definitely in the right places. 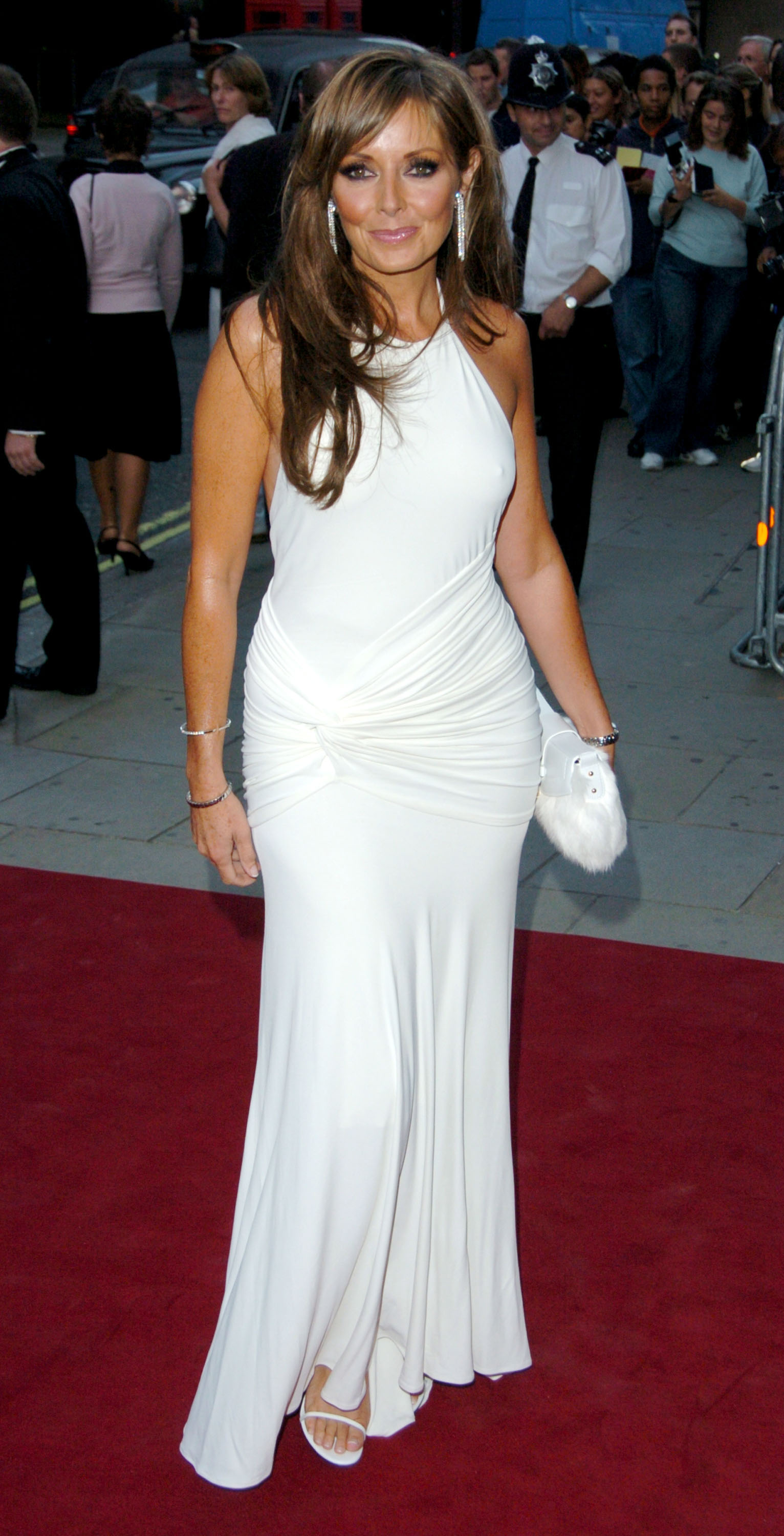 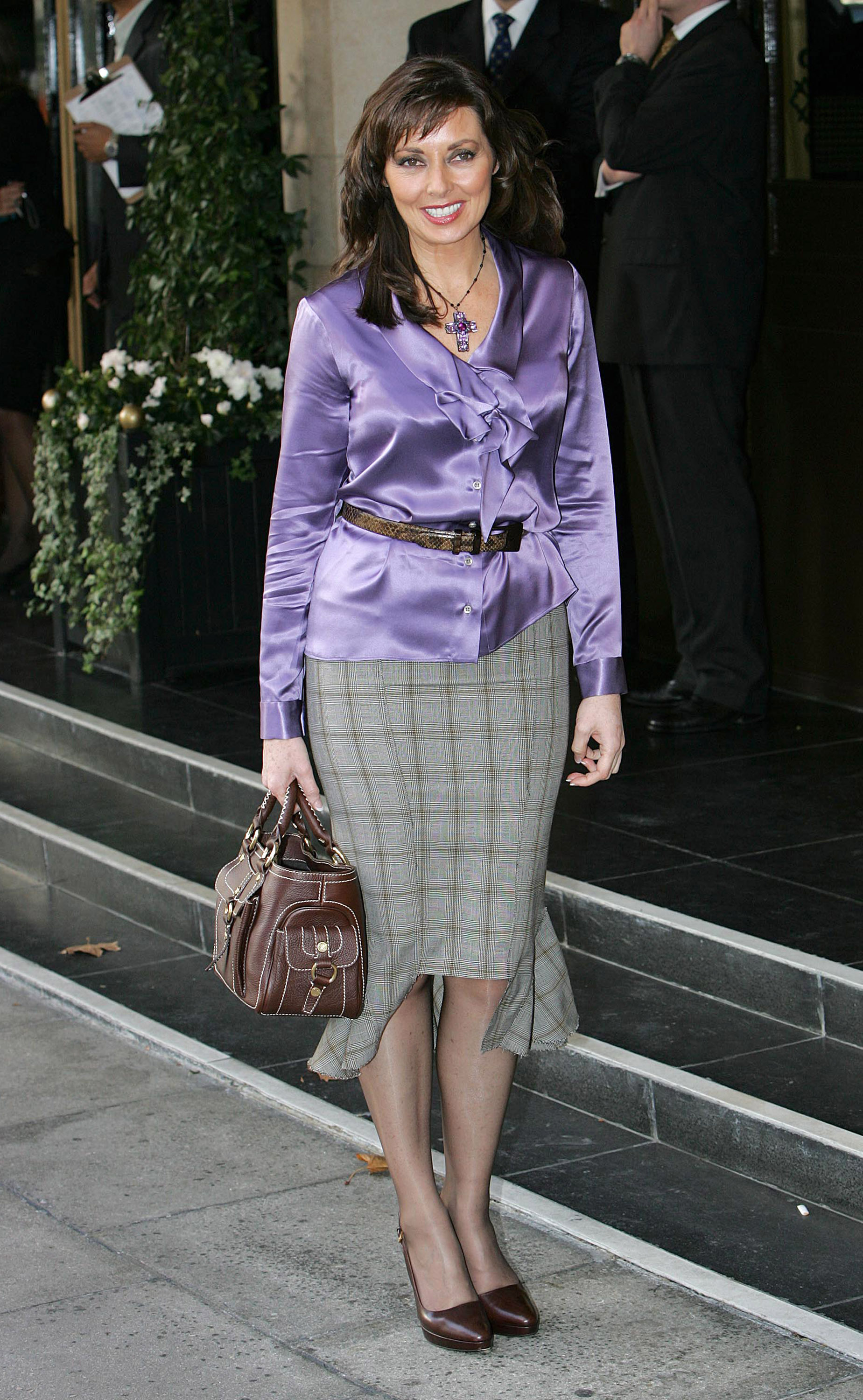 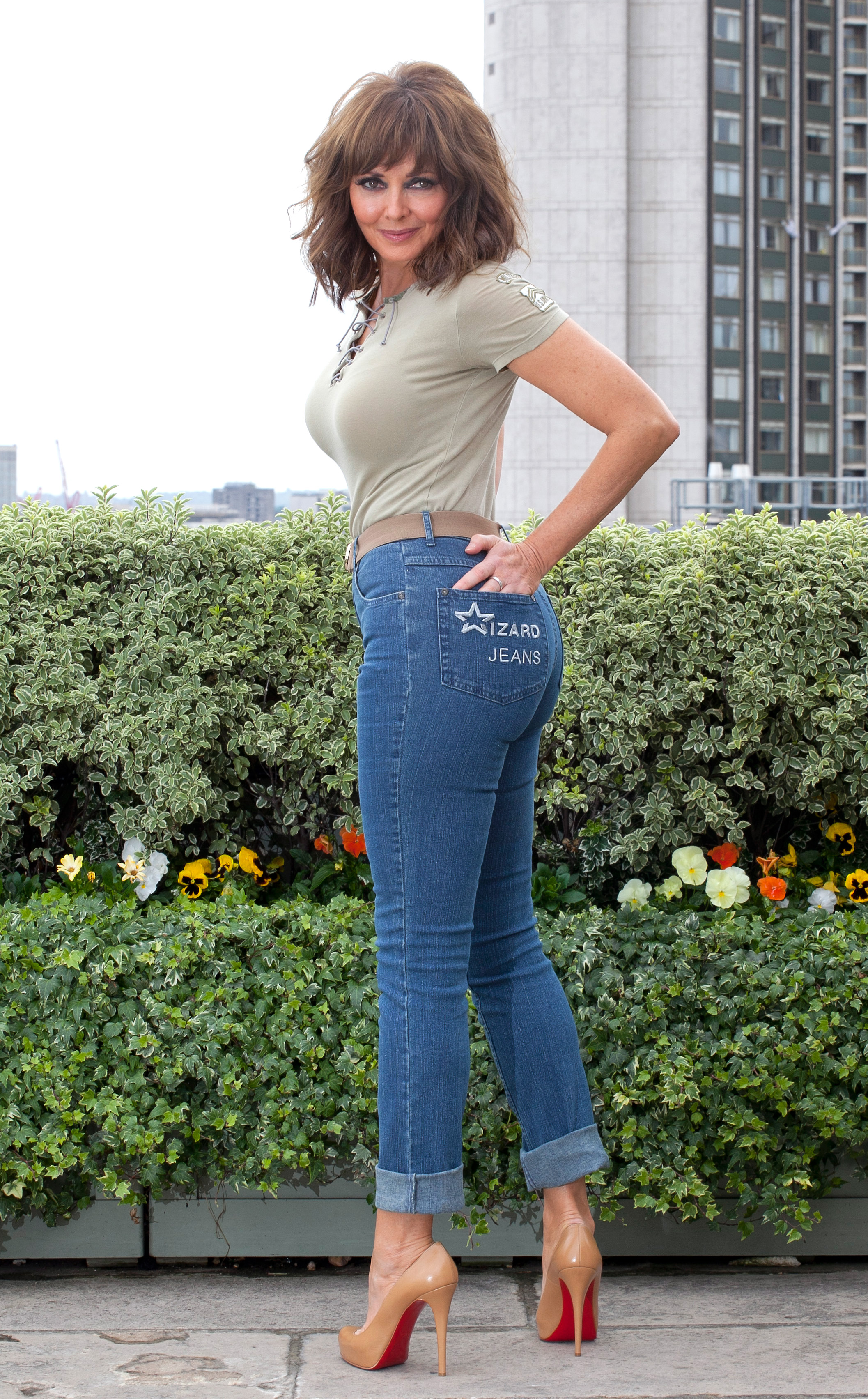 The star has often been proud to show her curves (pictured in 2011)Credit: Getty – Contributor 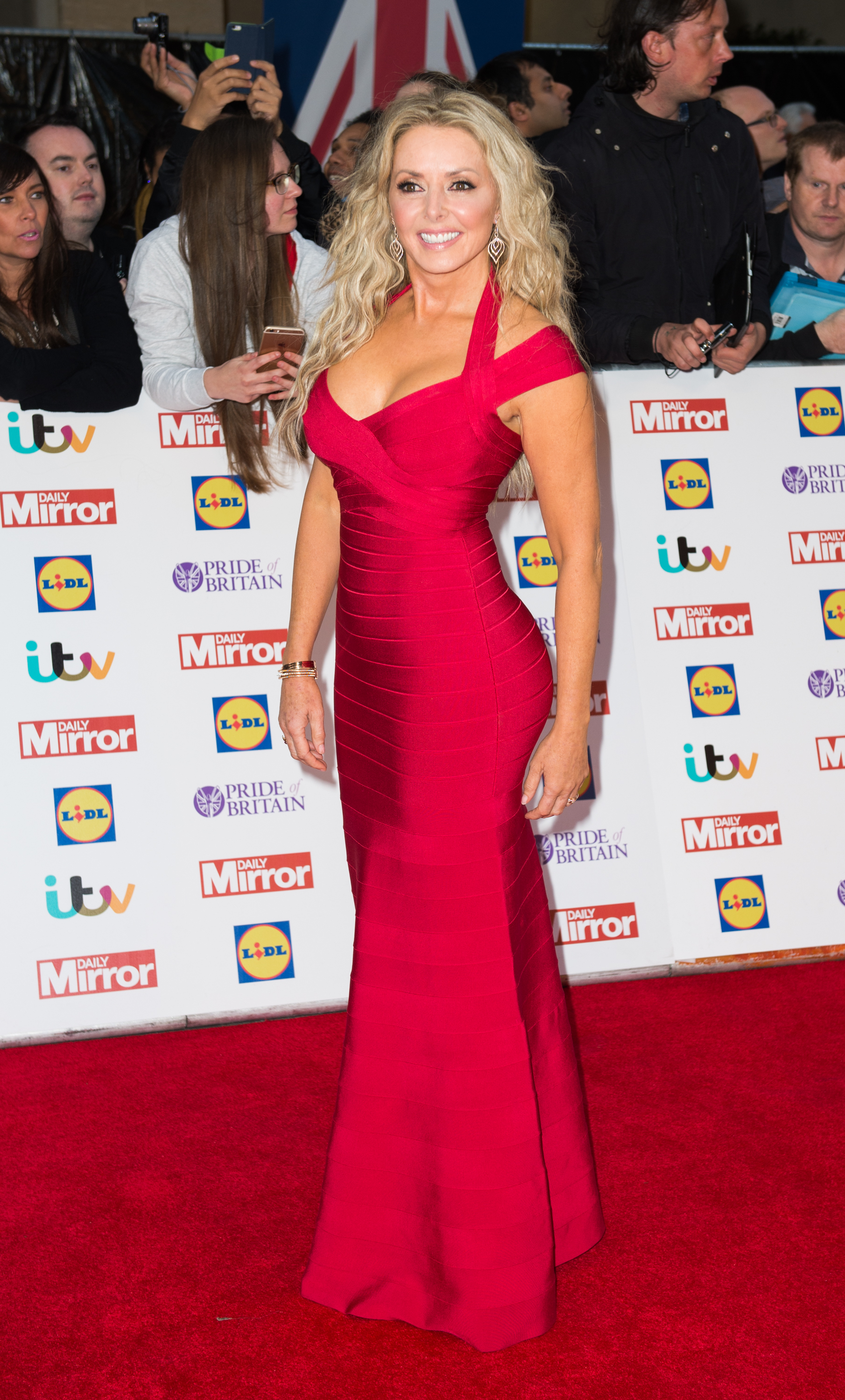 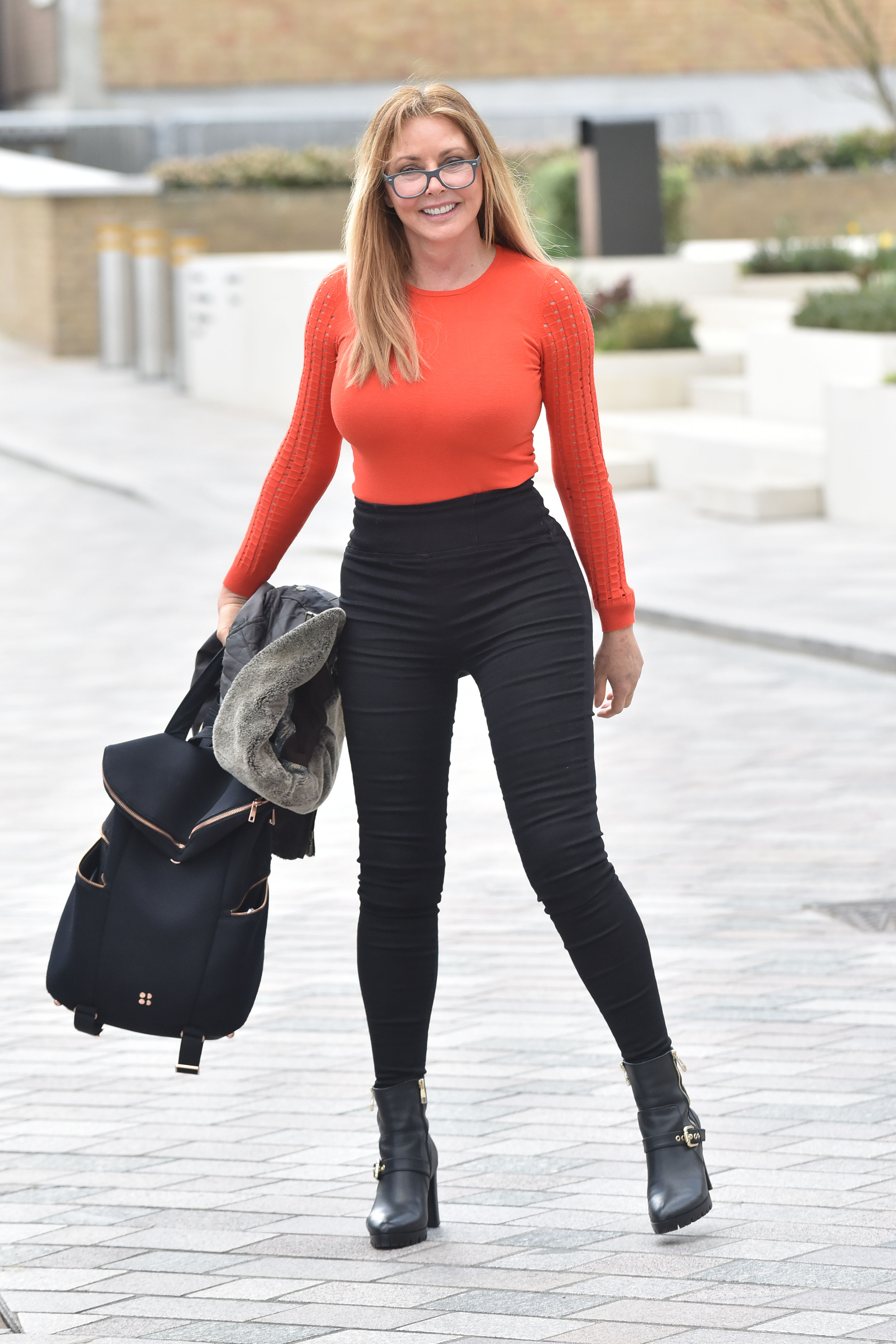 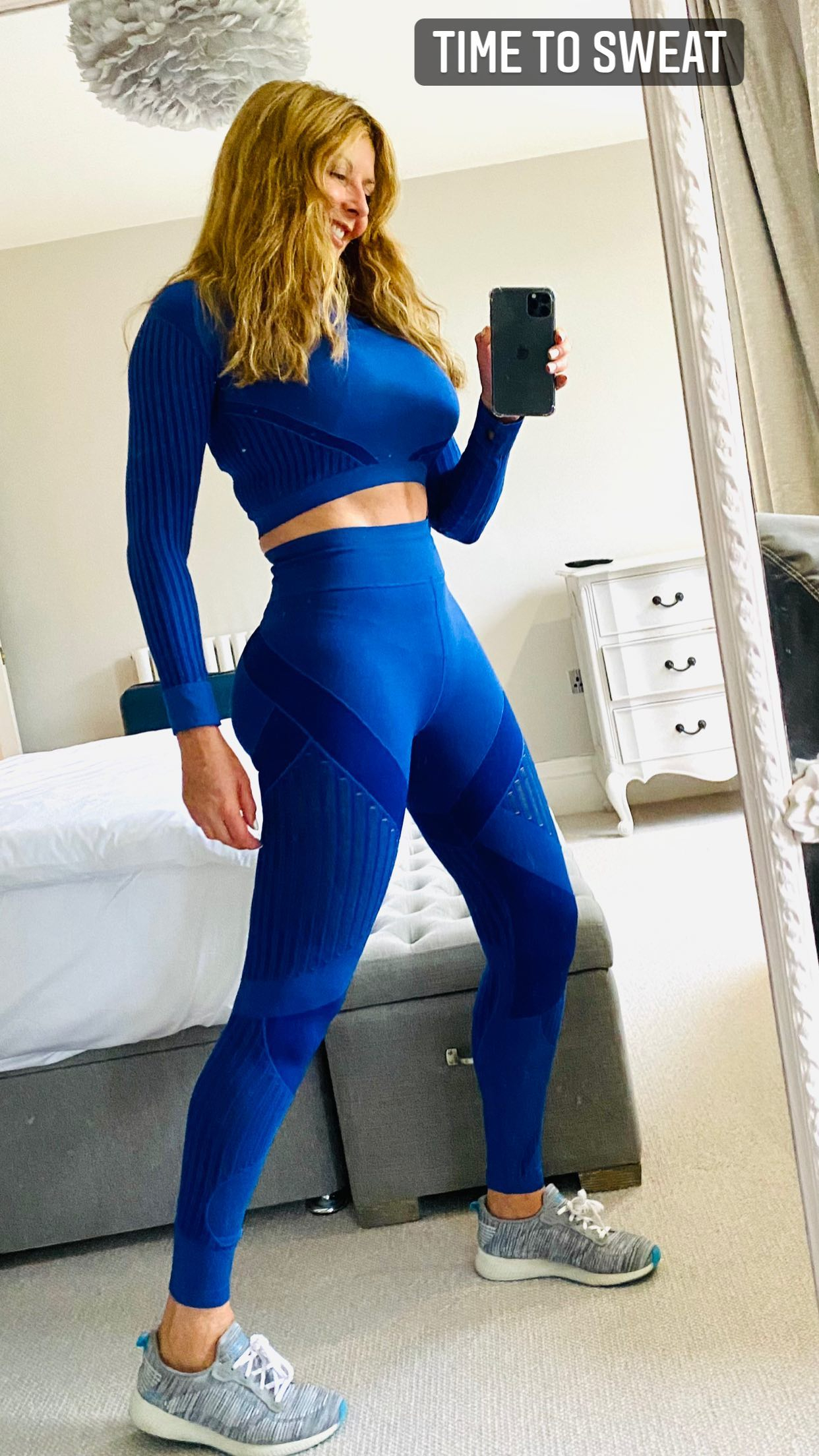 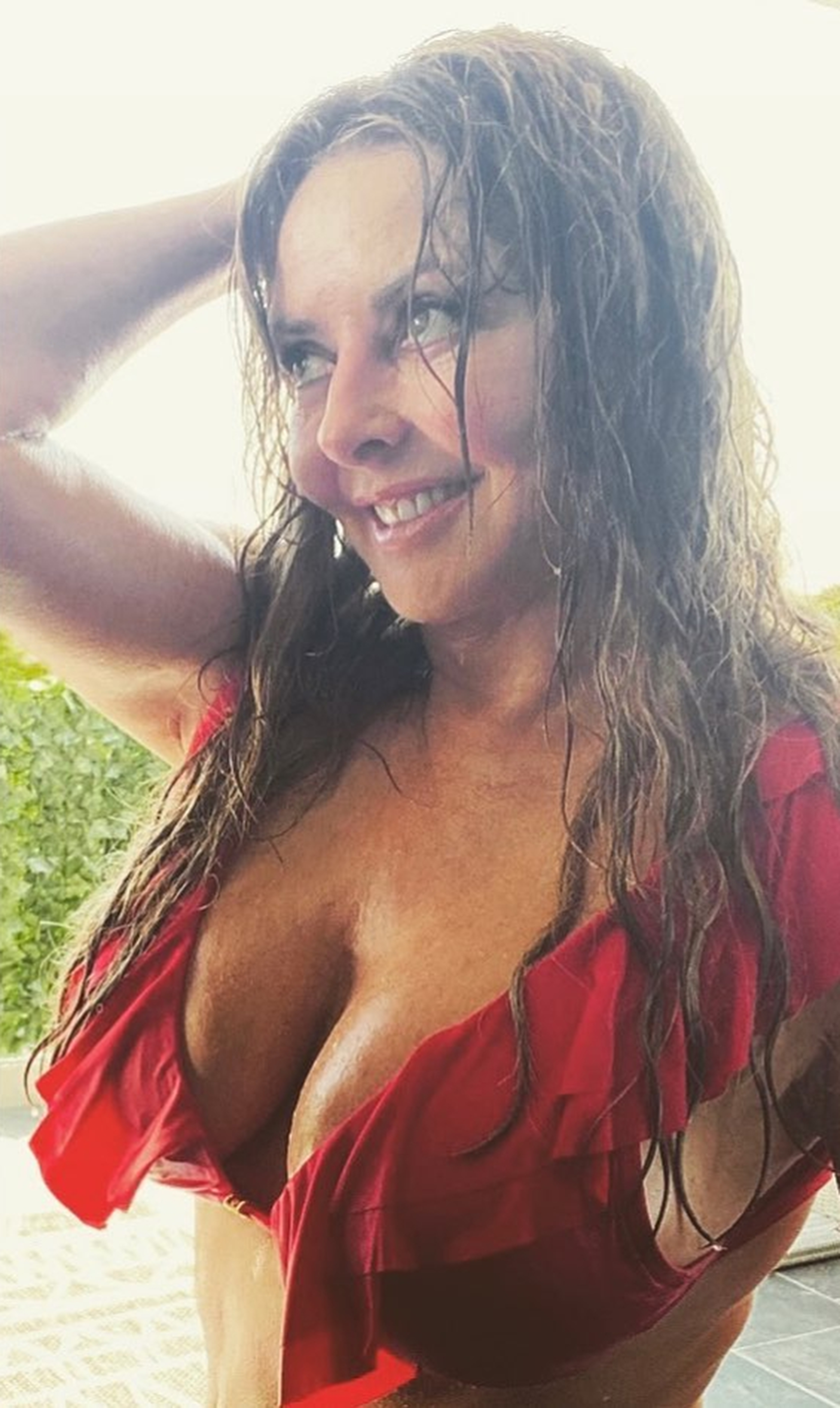 The media star shared a red hot selfie on her social media in AugustCredit: Instagram