The duo’s vocalist and guitarist Tarapti Rinrin confirmed the news via a series of Instagram stories on the band’s account on Sunday (February 13). She explained that bassist Iqbaal Ramadhan has “decided to quit Svmmerdose. Things just doesn’t work out between us anymore, and too many people are involved”.

Rinrin, who makes solo material as Tarrarin, also said that she will continue to release music, although it will no longer be under the Svmmerdose banner. She also teased that the band’s unreleased demos might see the light of day: “I might still release a couple of records from Svmmerdose because we have a lot of demos and I don’t want to waste it. I want to give it to you guys, so stay tuned.”

Rinrin then thanked her team and fans for their support, adding that Svmmerdose’s music will continue to remain on streaming platforms in the future. She has also announced that she will be uploading the band’s “last live session video” on their YouTube channel sometime today (February 14).

Per a KapanLagi report, Ramadhan left Svmmerdose on January 1, and will be focusing on his acting career and a solo endeavour in music, which could see him explore new genres, including alternative or even dance music.

KapanLagi‘s report also claims that Ramadhan will spend his time working behind the scenes of a film production, trying his hand at “the process of pre-production, filming, and post-production as a crew”.

NME has reached out to Iqbaal Ramadhan’s team for further comment. 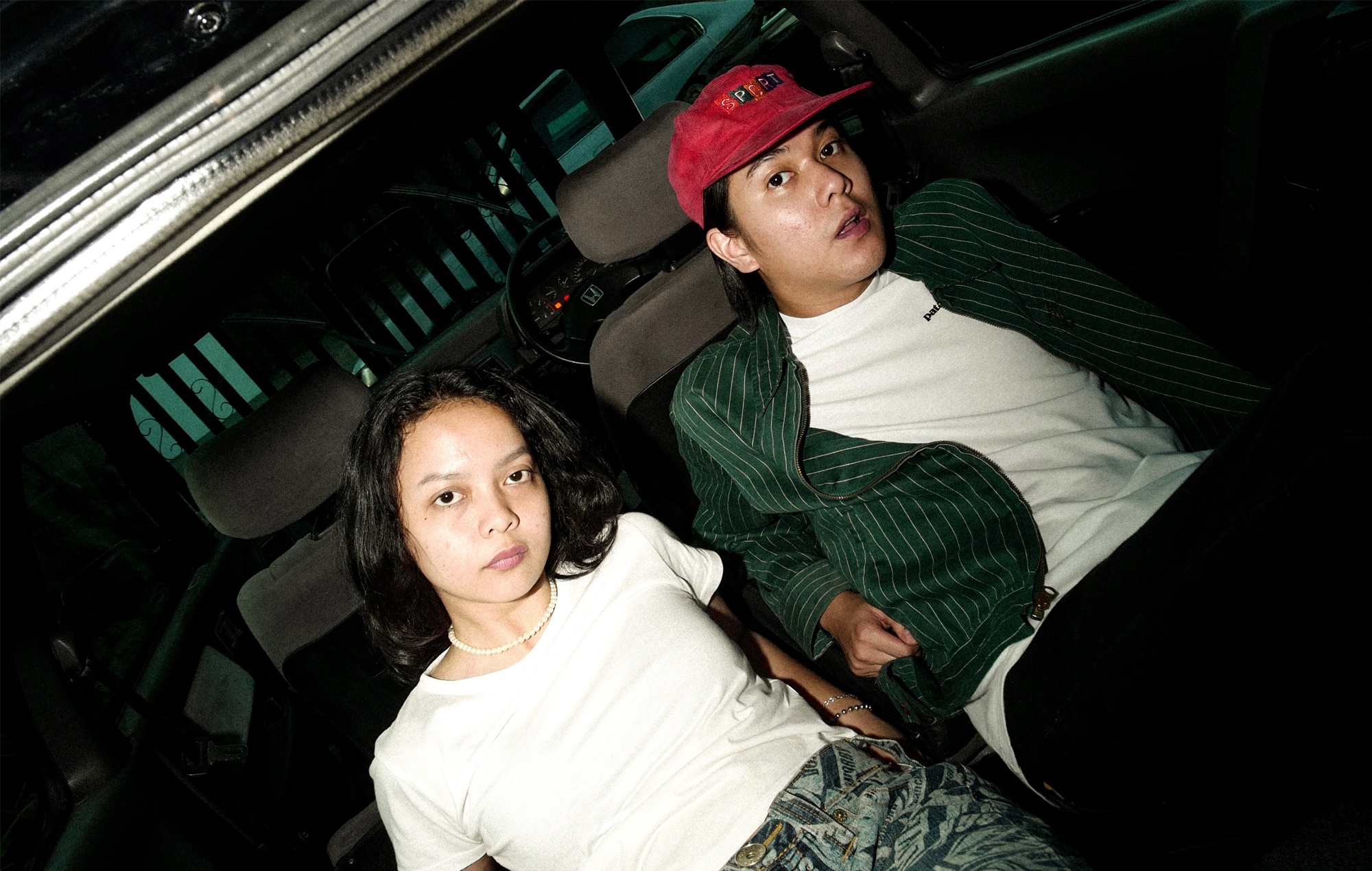 Svmmerdose most recently released the single ‘On My Own’ as part of the official soundtrack for the Netflix film, Ali & Ratu Ratu Queens, which starred Ramadhan in the lead role.

Prior to ‘On My Own’, the duo released the EP ‘Yeah Yeah Youth’ in April 2021. In an interview with NME, Ramadhan shared that the EP focused on the brighter side of being young in today’s world.

“Sometimes I get fed up with some music [by older artists] that is just too heavy for listeners my age,” he said in the 2021 interview. “I’m talking about motivational stuff and self-love stuff and ‘it’s gonna be OK’ stuff. I mean, we just want to have fun, man!”

Svmmerdose debuted in 2017 with their single ‘Independent’. Two years later, they dropped their debut album, ‘She / Her / Hers’, which featured songs like ‘Break My Walls’ and ‘Self-Love’.