INDIAN parents could be paid to get sterilized in a Chinese-style two-child policy proposal, as the country’s population balloons to 1.3 billion people.

On World Population Day – last week on July 11, India proposed a series of fresh population control measures, according to Times of India reports.

India is expected to overtake China as the world’s most populous country by 2027Credit: Alamy

The slate of new rules will be implemented in Uttar Pradesh, which, with 240 million people, is the most populous state in India, and Assam, in northeastern India.

The statewide proposals are an attempt to control its fast-increasing population numbers, as India is expected to overtake China as the world’s most populous country by 2027 – as per a 2019 UN report.

UNICEF estimates that around 25 million children are born each year in India – accounting for a fifth of the world’s annual deaths.

Births in Uttar Pradesh account for a large proportion of this population growth. If the state were considered a country, it would be the world’s fifth-largest nation, just behind the US and Indonesia.

Uttar Pradesh chief minister Yogi Adityanath took to Twitter on July 11 to announce the draft bill, which was currently open for public consultation until July 19.

“Increasing population is the root of major problems including inequality prevailing in the society. Population control is the primary condition for the establishment of an advanced society,” Adityanath wrote.

“Let us on World Population Day take a pledge to make ourselves and the society aware of the problems arising from the increasing population,” he added.

According to the Times of India, the bill is aimed at promoting a two-child policy.

Consequences for those who did not adhere to this, included being debarred from contesting local bodies polls and being barred from receiving any kind of subsidy.

Incentives for those who did abide by the new policy included tax rebates, subsidies for home purchases and receiving cash back on their power and utility bills.

After July 19, the bill will be moved to the Uttar Pradesh legislative assembly to be read and debated before it can be written into law.

In Assam, which is home to 36 million people, the state’s chief minister Himanta Biswa Sarma announced on Sunday that a “population stabilization” roadmap will be developed by the state government.

On June 18, Sarma hinted that he may introduce plans to make having two children the norm – by withholding subsidies and other benefits to those choosing to have more than two children.

In 2016, Assam recorded an average fertility rate of 2.3 children per family, per statistics from the Indian government.

“Population explosion in some parts of Assam has posed a real threat to the development of the state,” Sarma told the Hindustan Times on Sunday. 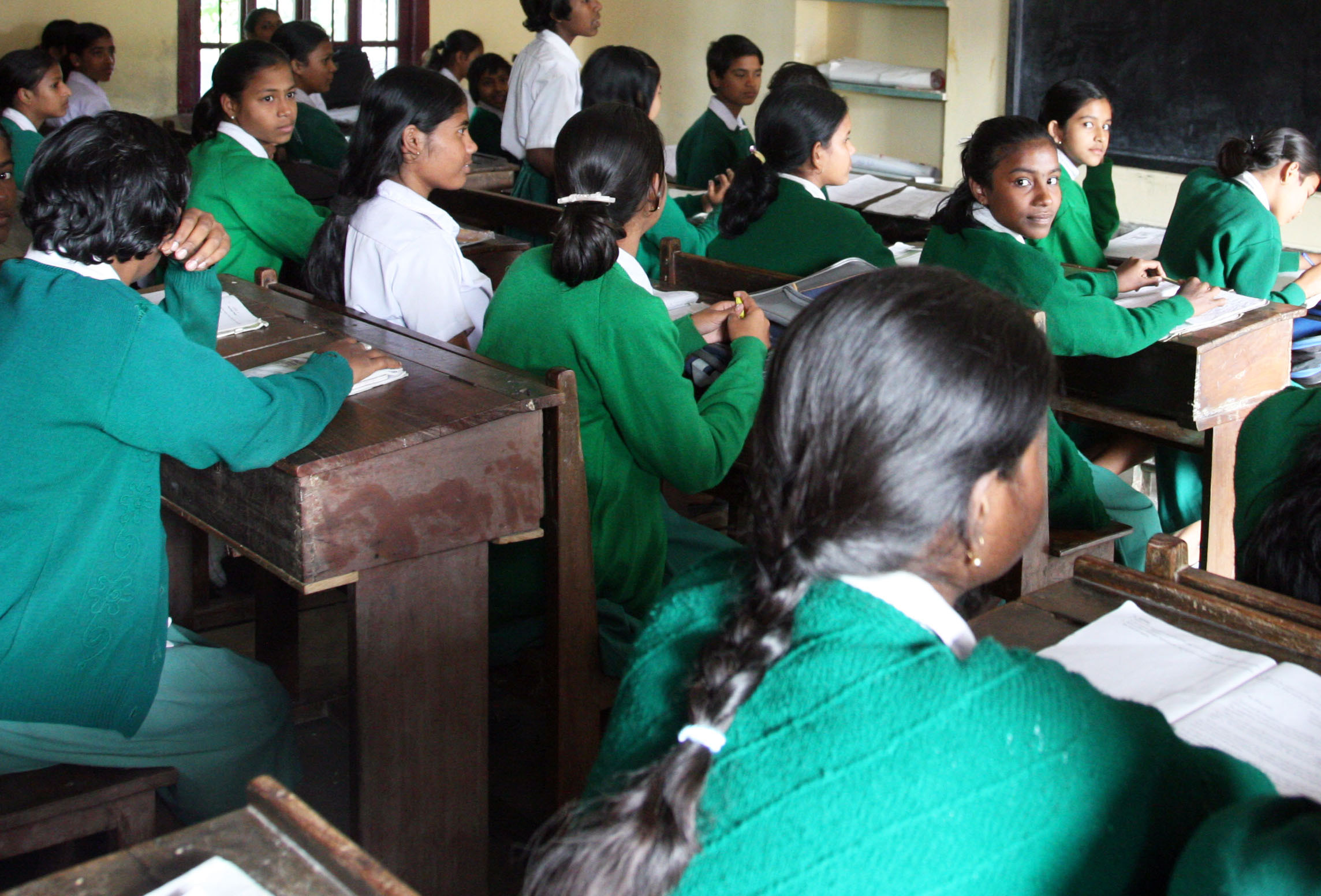 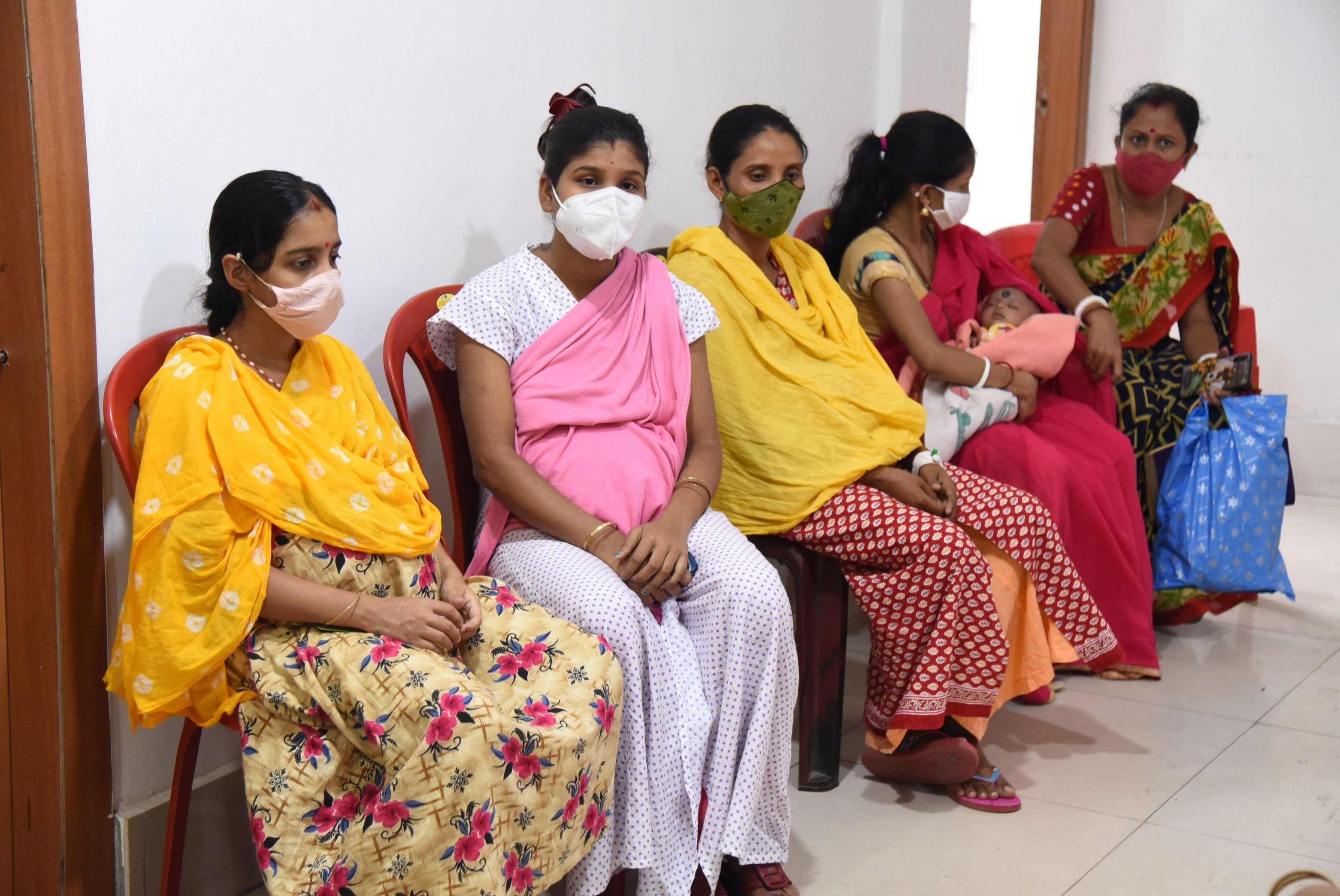 The slate of new rules will be implemented in Uttar Pradesh, which, with 240 million residents, is the most populous state in IndiaCredit: Alamy