The Inbetweeners star Simon Bird looked unrecognisable as he filmed a new Channel 4 comedy in Cheshire.

The actor, 37, looked a million miles from his awkward schoolboy character Will McKenzie in the beloved teen sitcom. 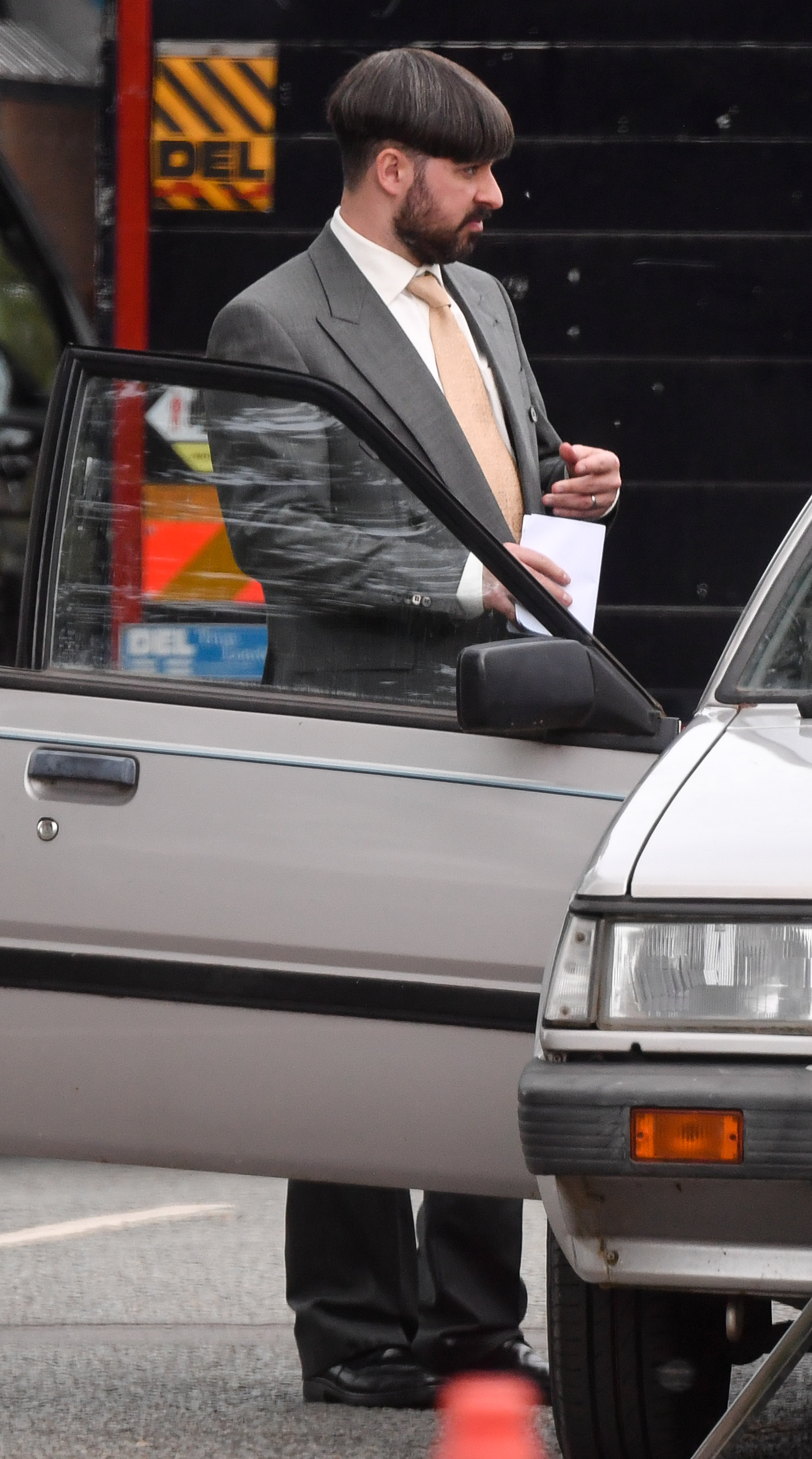 He wore a dodgy wig and a baggy suit for the apocalyptic sitcomCredit: Splash 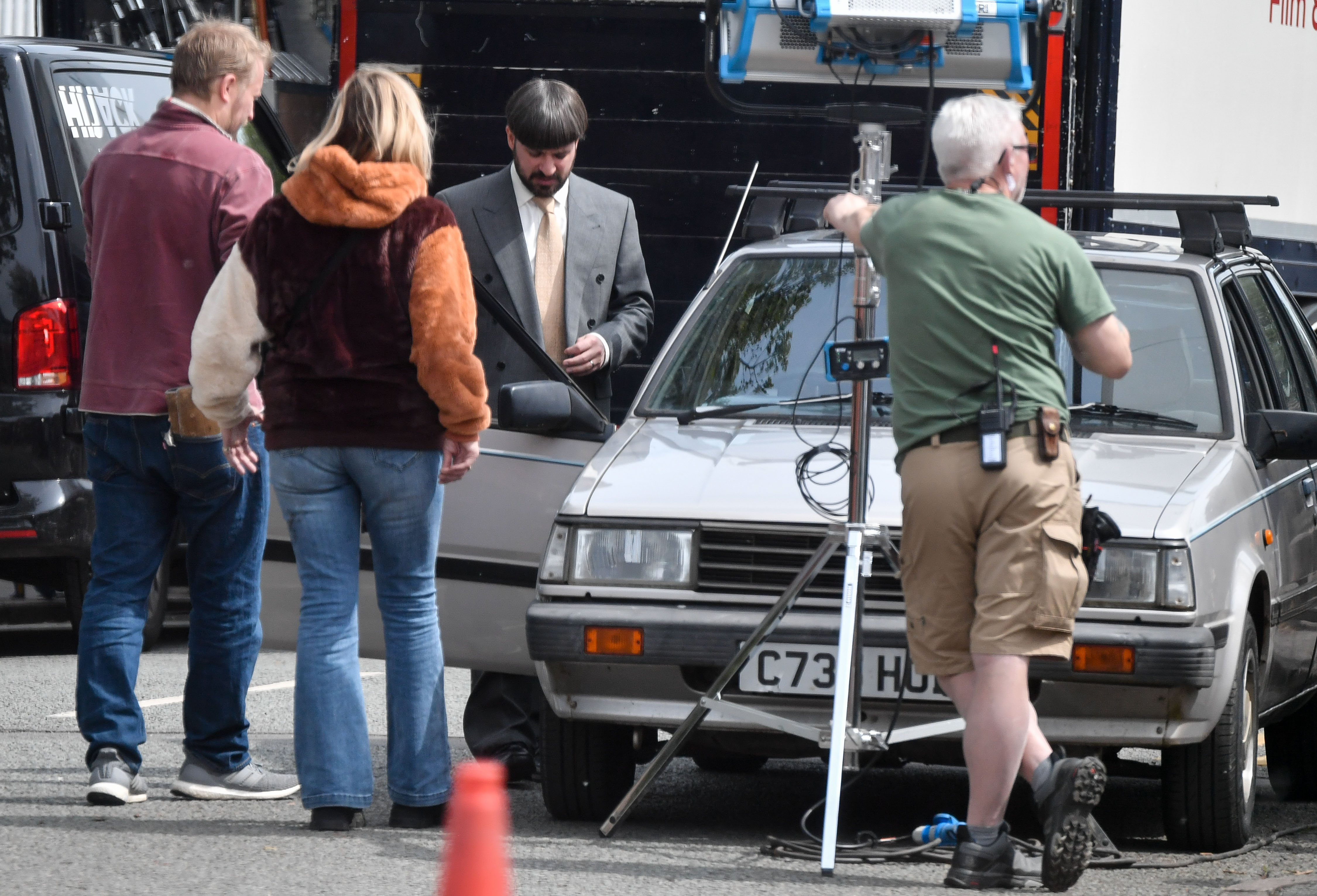 He was filmed getting into an old motorCredit: Splash

Simon sported a bowl cut wig and a beard, while his trademark specs were missing as he shot scenes on set.

The funnyman also wore an ill fitting, unflattering grey suit for the scenes, which saw him getting into a clapped-out motor.

Simon was filming for an upcoming Channel 4 comedy series called Everyone Else Burns.

The six -part series, which will air later this year, has been described as as an apocalyptic comedy series which explores life in a “hyper religious community”. 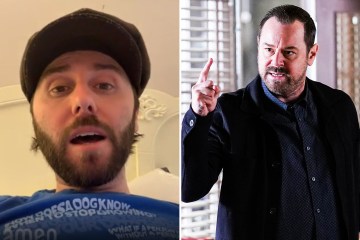 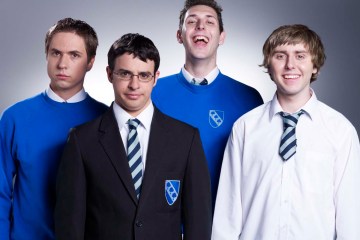 Of course, Simon is best known for his role in the iconic series about four school boys desperately trying, and failing, to be cool.

The Inbetweeners ran for three series from 2008 – 2010 and launched the careers of Simon, Joe Thomas, Blake Harrison and James Buckley.

It was also the launching pad for Emily Atack, who played popular girl Charlotte.

The series spawned two spin off movies, both of which were box office smashes.

A reunion special in 2019, named Fwends Reunited, was poorly received and even lead to James Buckley making a public apology for it.

Simon is now married to wife Lisa Owens and they have two children.

He has also starred in Friday Night Dinner and Sky comedy Chickens. 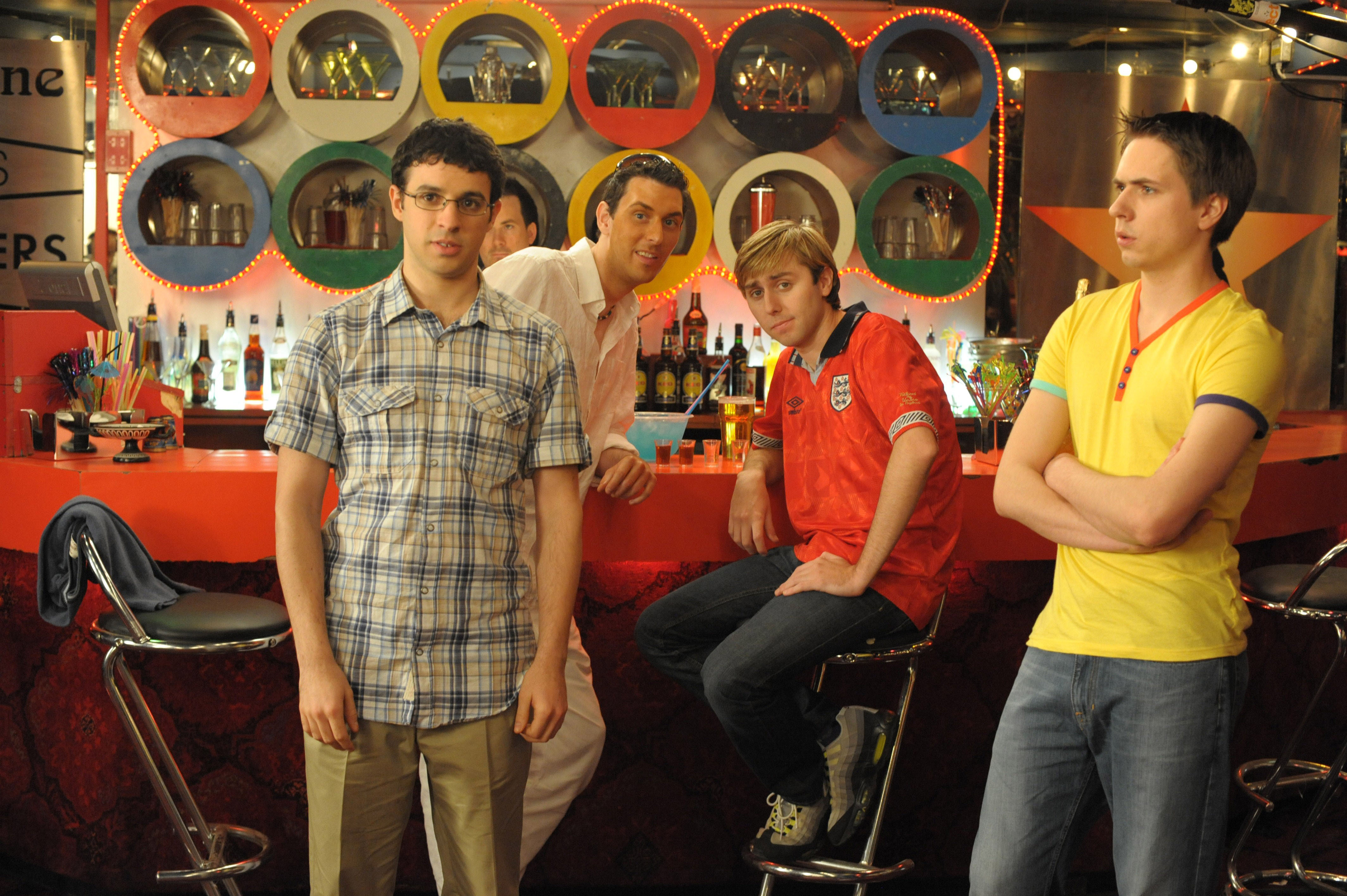 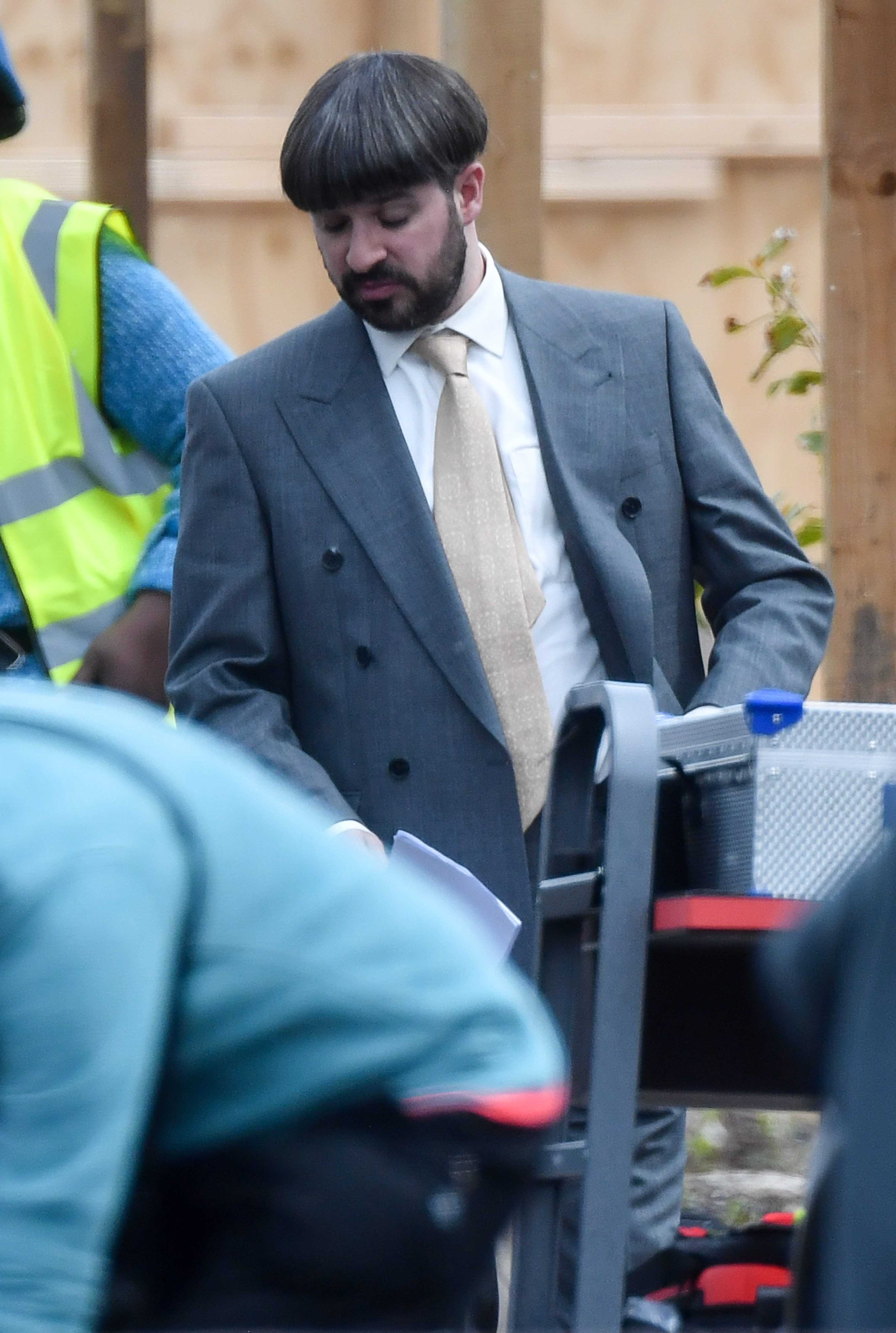