IN The Heights fans have been left ‘sobbing their eyes out’ as the Lin-Manuel Miranda musical is finally released.

The new film is based on the stage musical of the same name by Hamilton’s Lin-Manuel and co-creator Quiara Alegría Hudes.

In The Heights has left viewers sobbing their eyes outCredit: AP

It is set in a corner in Washington Heights, New York City, where each member of the community pursues their dream of a better life.

The film has had a long road to the big screen, having originally been set for adaptation in 2008, and fans are overjoyed to finally be able to watch it.

With catchy songs and endless characters to root for, viewers loved the film so much, it left some of them in tears.

Taking to Twitter, one wrote: “absolutely SOBBED watching #InTheHeightsMovie and i don’t regret a single second of it.” 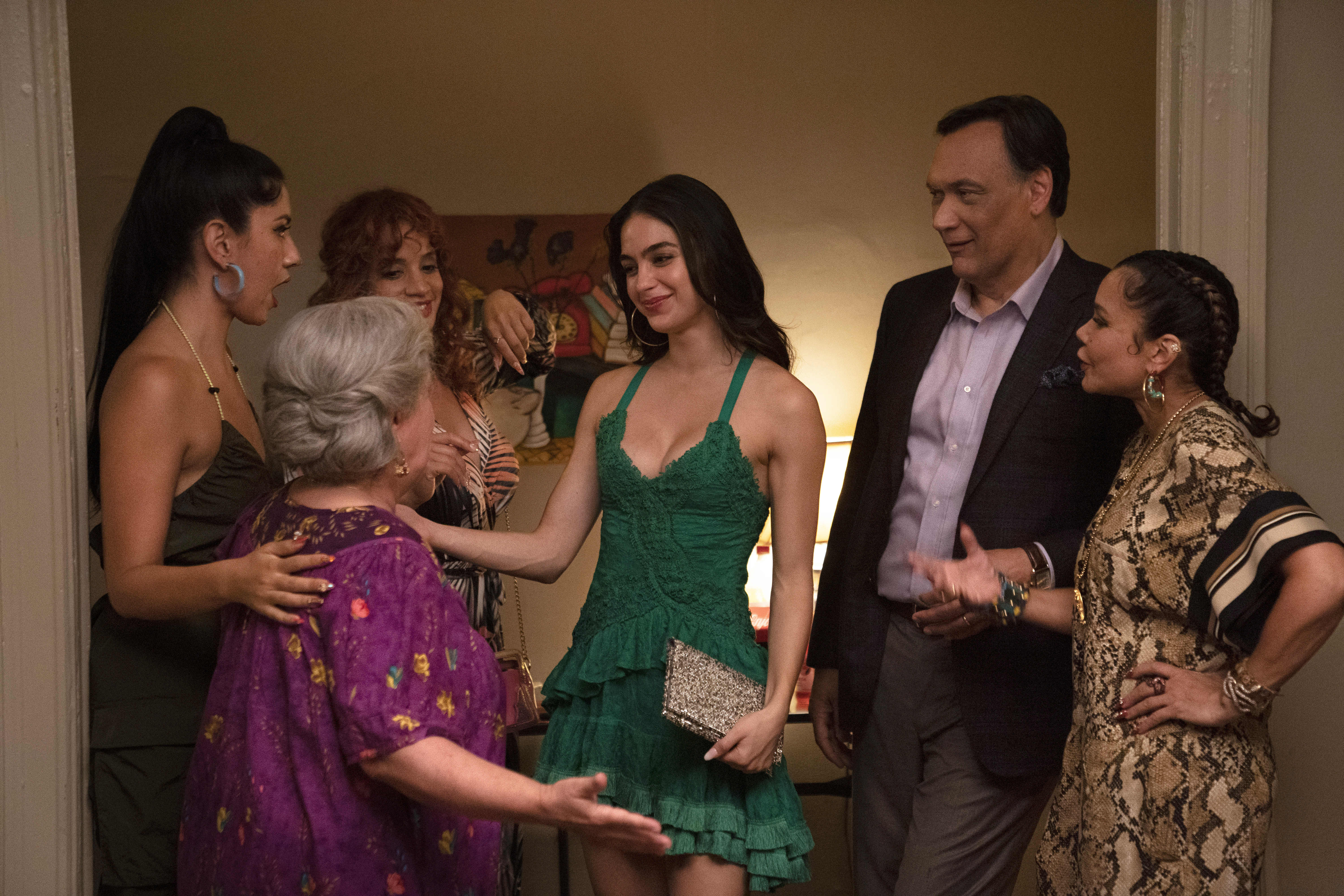 The film is set in a corner in Washington Heights, New York CityCredit: AP 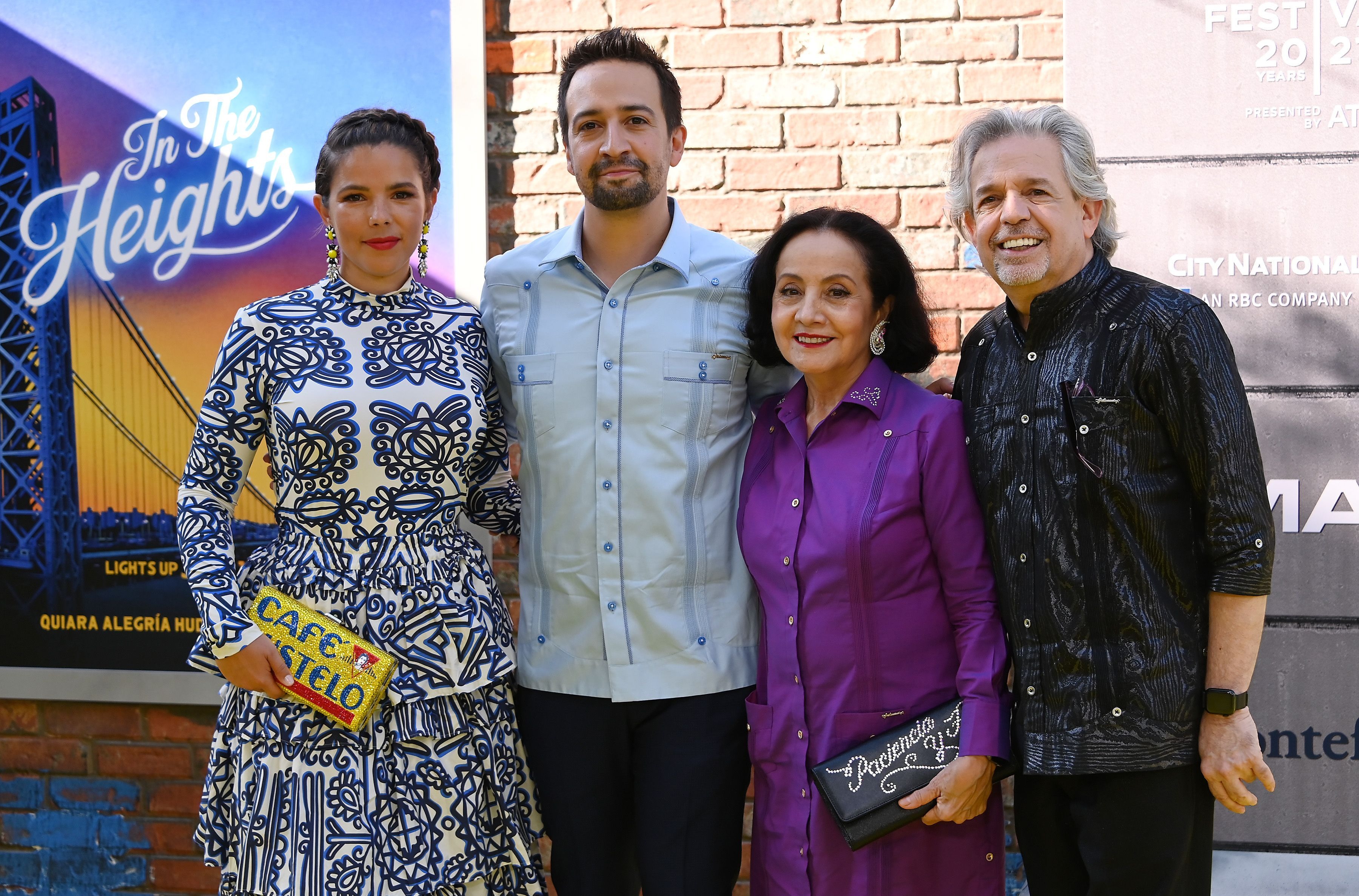 Lin-Manuel Miranda co-wrote and stars in the film, and his parents also appearCredit: Rex

Another added: “Update: I sobbed my eyes out- it’s so amazing. P.S. Take
@jonmchu’s advice and stay till after the credits… It’s worth it #InTheHeightsMovie.”

A third tweeted: “I just watched in the heights and OMG IT WAS SO GOOD AHHHHH THE WAY I SOBBED.”

They weren’t the only one in tears as another fan wrote: “Silently sobbed the entire way through the #InTheHeightsMovie . A million % worth it.” 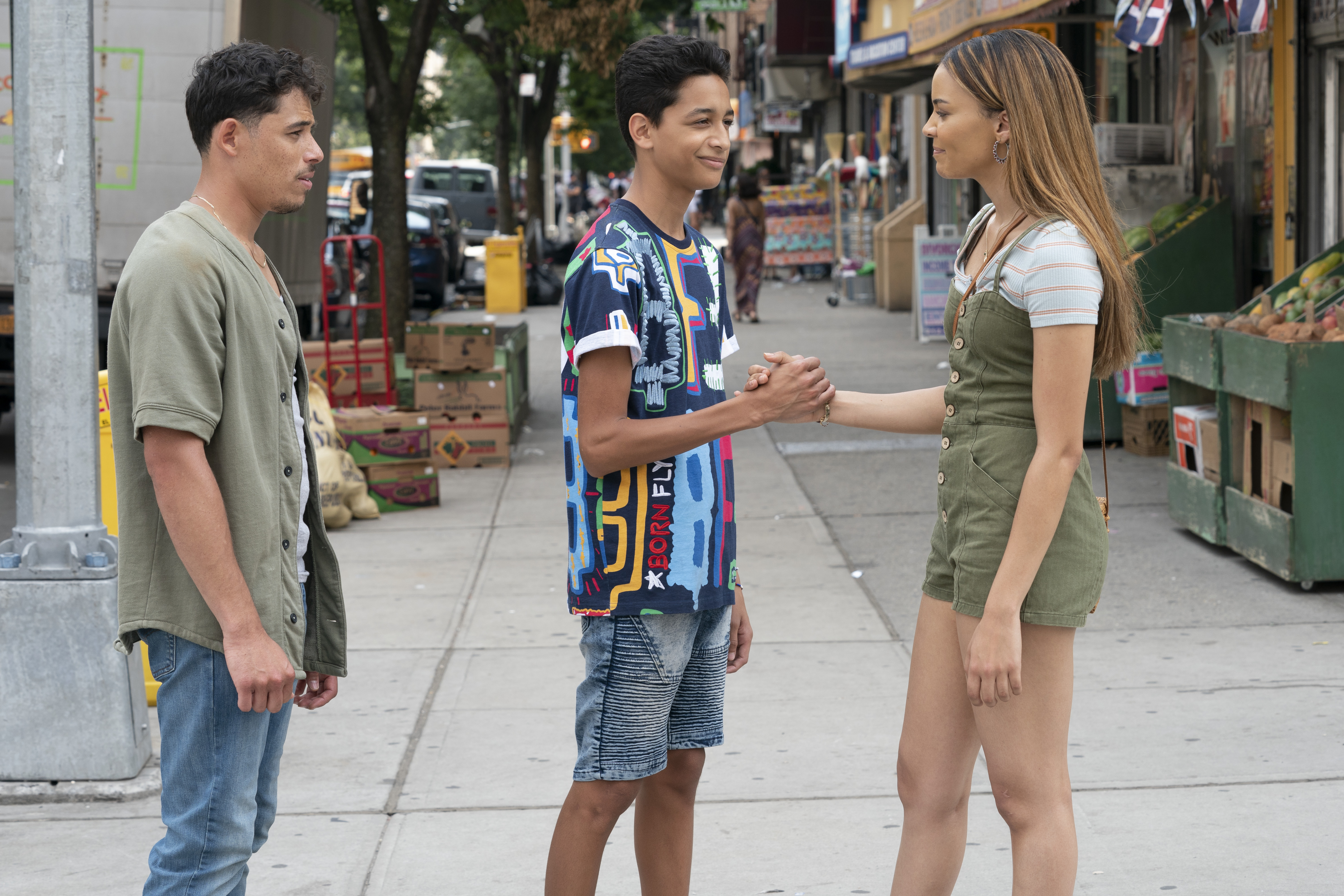 The stage version of In The Heights debuted on Broadway in March 2008 and was subsequently nominated for 13 Tony Awards.

In The Heights is available to watch in cinemas now and on HBO Max in the US for one month.