WHEN it comes to Elvis fans, we couldn’t help ­falling in love with Freddie Rossi-Parish.

He began listening to the King as a kid at his grandparents’ house, inspired by their Hound Dog-singing toy and now he has been crowned The Sun on Sunday’s ultimate Elvis fan.

When it comes to Elvis fans, we couldn’t help ­falling in love with Freddie Rossi-ParishCredit: Darren Fletcher 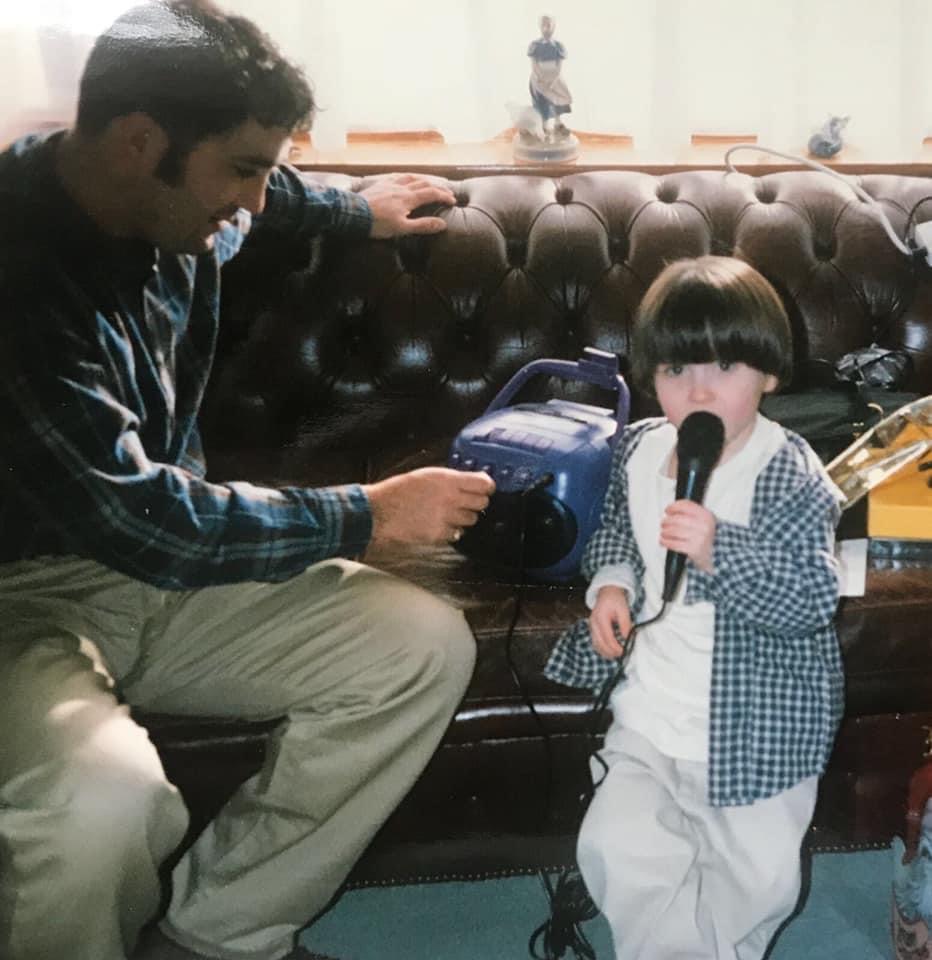 He began listening to the King as a kid at his grandparents’ houseCredit: Darren Fletcher

The 31-year-old was all shook up when we called to tell him he had netted our £10,000 holiday of a lifetime in Memphis, Tennessee.

Freddie, a sports and leisure manager, who was at Victoria Station in London at the time, said: “I’m jumping up and down – people are staring. I am so, so pleased to have won this, I am in shock.

“Going to Memphis has always been on my bucket list. I wanted to go when I turned 30 but because of Covid I wasn’t able to.

“When I get to Graceland and see Elvis’ grave I think I’ll burst into tears.” 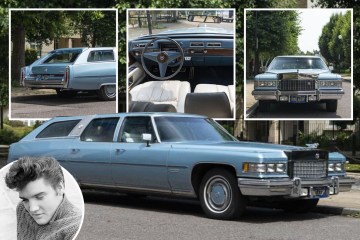 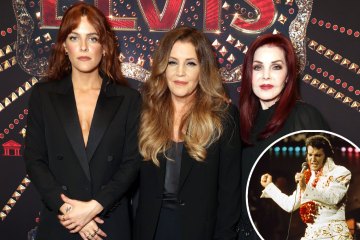 Freddie had been hooked on the legendary crooner since first hearing his grandparents’ Elvis toy dog belt out “You ain’t nothing but a hound dog” when its button was pressed.

Single Freddie, from Sutton, South London, was known as “The Elvis fan” throughout school and would go around singing his favourite tracks.

A part as Elvis was even written into a school Christmas play for him.

He has attended Elvis conventions, events and concerts across the UK and in Benidorm and Vegas, and his Elvis Spotify playlist lasts 13 hours.

Freddie said: “A lot of people are surprised when they hear I’m into Elvis. My party trick is to ask, ‘what’s your favourite Elvis song?’ and I’ll start singing it.”

Our judges, headed by avid Elvis fan Vernon Kay, were set to work after entries poured in to our quest for the top Elvis fan or tribute artist

Vernon, 48, said: “Freddie is a fantastic winner. I am not surprised the response to this competition has been huge.

“It’s an amazing trip down memory lane. You can’t help but get swept up by Elvis fever in Memphis and any opportunity to visit anything associated with Elvis in his home town is a dream come true.

Freddie certainly embodies the musical icon’s love of family as he will be taking his sister, Polly, 21, with him on his VIP trip.

The pair will jet off thanks to netflights.com, which compares budget-friendly flights to worldwide destinations.

A spokesperson for the website, said: “Well done Freddie! We’re super happy to send you to Memphis. We hope your trip has you All Shook Up with Burning Love. Don’t forget to pack your Blue Suede Shoes!”

There, the pair will enjoy a Graceland Ultimate VIP tour which takes in Elvis’ mansion, with full access to Elvis Presley’s Memphis Entertainment Complex.

They also get free tickets to the Hound Dog Tour, a high- energy concert and sightseeing tour.

A spokesman for the prize ­providers memphistravel.com and tupelo.net said: “Freddie will be following in Elvis’ footsteps from his first home in Tupelo to where it all began at Sun Studio and his final resting place at his beloved Graceland.”

Freddie will also get to record his own track courtesy of music producer Glenn Keiles.

Last night Glenn said: “What a worthy winner. I am very much looking forward to working with him in the studio recording his favourite Elvis track.”

But Freddie should take heed from Vernon and be careful not to get too tempted in the gift shop.

The telly presenter recalled: “I left the Elvis gift shop with an Elvis telephone, a couple of pieces of jewellery and a porcelain Elvis face mug. I spent a fortune, it’s an amazing experience.” 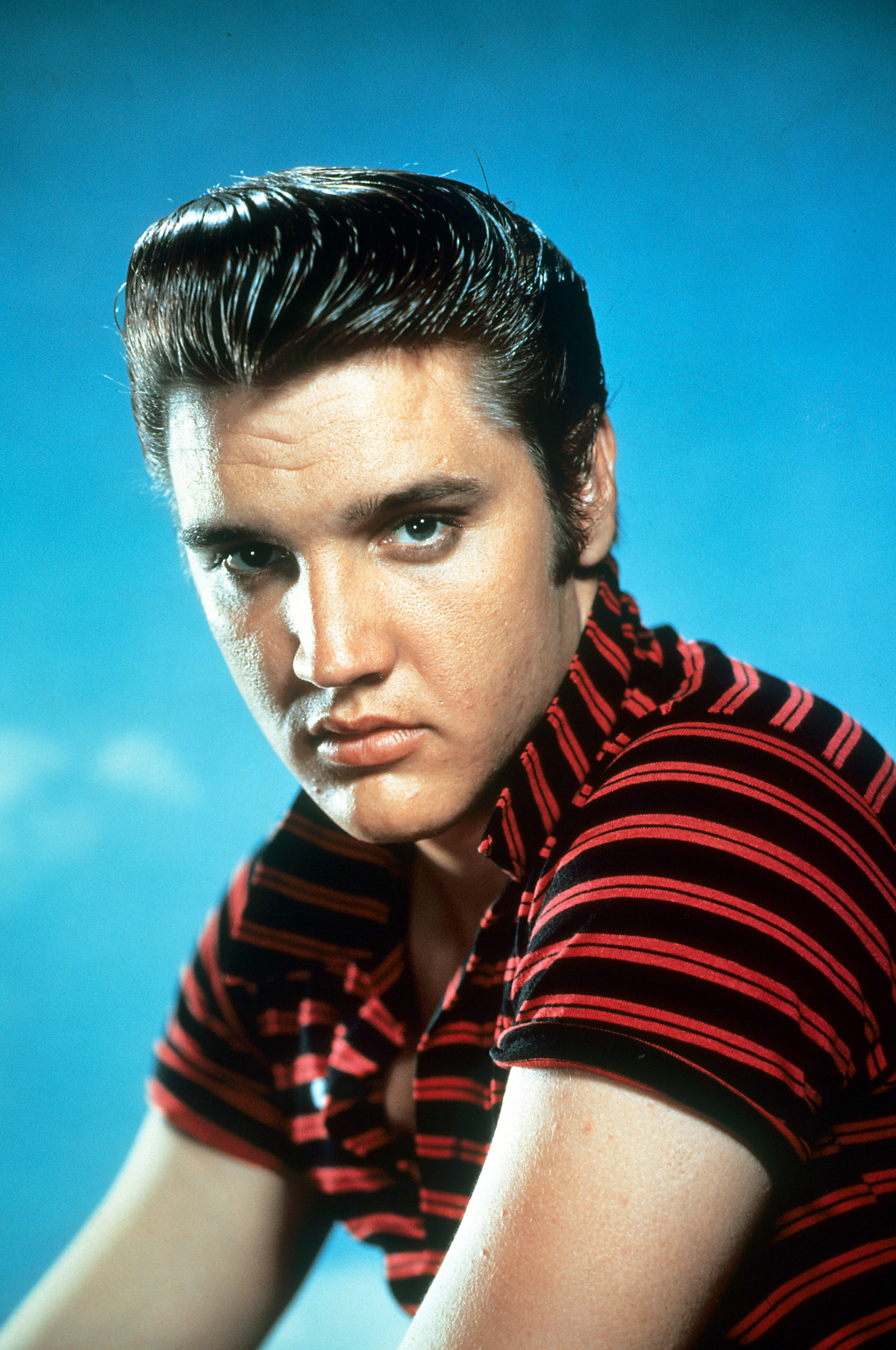 Freddie has attended Elvis conventions, events and concerts across the UK and in Benidorm and VegasCredit: Moviepix – Getty 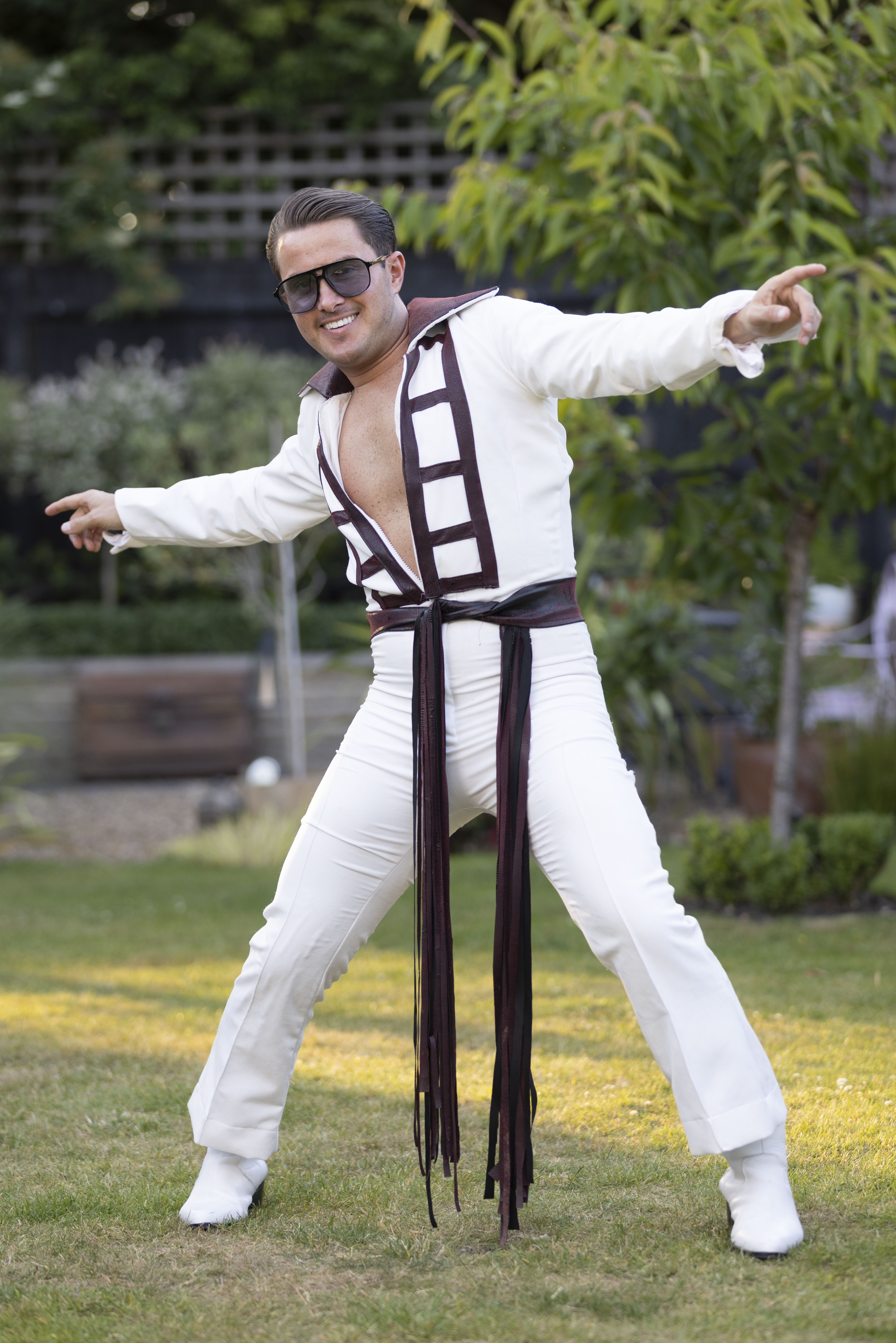 Freddie said: ‘A lot of people are surprised when they hear I’m into Elvis’Credit: Darren Fletcher 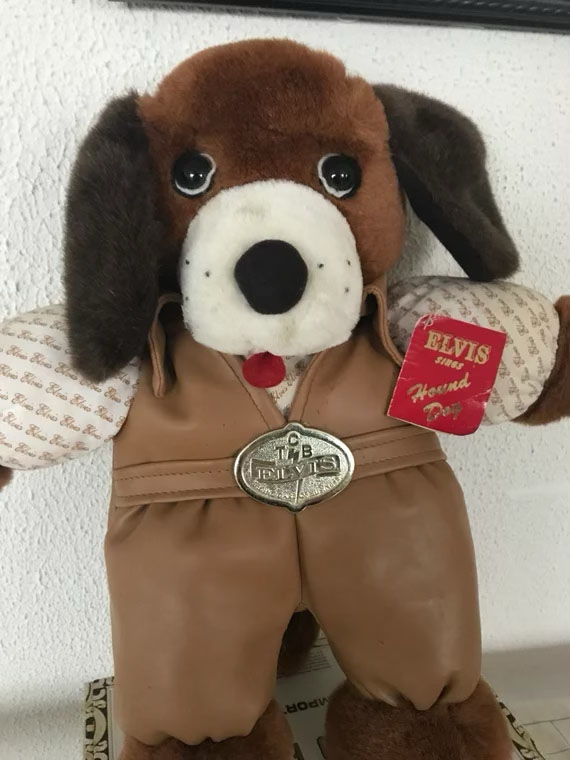