It’s not easy. Trista Sutter opened up about how she is doing amid her husband Ryan Sutter’s battle with Lyme disease after a years-long mystery health battle and search for what was wrong.

“I try to look at the positive. It’s definitely a good thing to have answers. Not knowing is so, so difficult,” Trista, 48, said on the Tuesday, June 29, episode of the “Almost Famous” podcast. “Those answers come with so many more questions. It’s actually difficult.”

The original Bachelorette, who has been married to Ryan, 46, for 17 years, revealed that her husband has his “up days and his down days” when it comes to his illness.

“It’s very unique to every person how you find relief from this. It will be a lifetime diagnosis. It is difficult in that there’s not one medication he can take,” she continued. “It’s been hard to see him struggle because he’s such a strong human in general. He doesn’t share that with everyone, so it’s just hard to see the person you love most in the world feeling like crap.”

The former reality star noted that “it sucks” watching her love deal with Lyme disease, adding that she is “grateful” that his case isn’t as severe as some of the stories they’ve heard.

“It’s been hard. I want him to be better. I want him to spend time with our family and make memories. When you don’t feel good, it just takes away from life,” she said, tearing up. “I’m not doing great, and not just about him. I’ve been struggling for sure. I don’t know if it’s been COVID-19 or what Ryan’s dealing with. It’s been a weird year.” 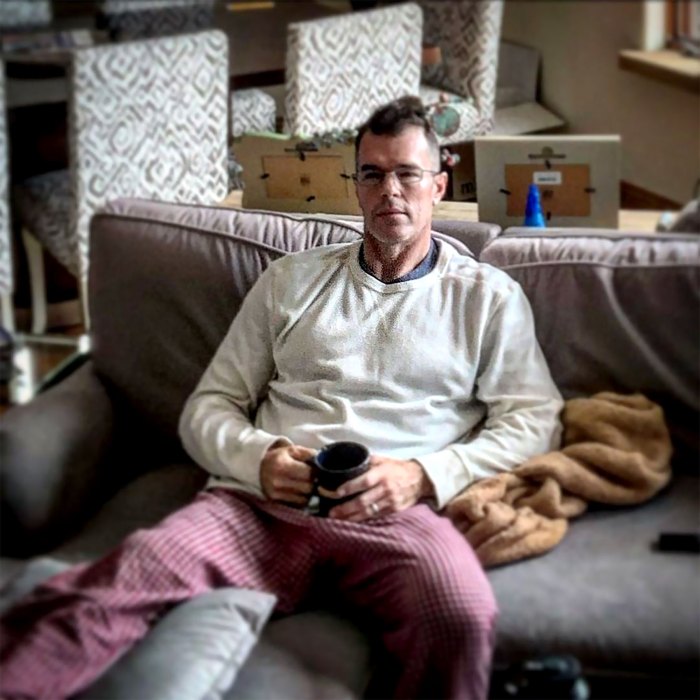 Trista revealed in November 2020 that Ryan had been sick and “struggling” with a mystery illness for months. The Colorado native, who won Trista’s heart during season 1 of The Bachelorette in 2003, detailed his health issues a few days later, saying he noticed a change in his body in February 2020.

After having “flu-like” symptoms, Ryan was tested for COVID-19, but the results were negative. He explained that once he finished his 18-week fire academy training with the Denver Fire Department, he thought he’d “begin to recover and feel better.” However, that was not the case.

“Most days I feel about 70 percent. Somedays I feel a bit better and somedays I can barely get out of bed,” he wrote via Instagram in December 2020. “I don’t believe I have anything contagious as no one else in my family has been sick nor has anyone I have worked with or associated with been sick.”

Two months later, Trista exclusively told Us Weekly that her husband was “still trying to figure out what’s going on.” She explained on Us’ “Here for the Right Reasons” podcast in February that it’s been “frustrating” not being able to learn what they were fighting.

Ryan returned to the gym the same month in order to try and regain some sort of normalcy in his life. “Doing my best to get back to my best,” the father of two, who shares son Max, 13, and daughter Blakesley, 12, with Trista, wrote via Instagram at the time while working out in Vail, Colorado. 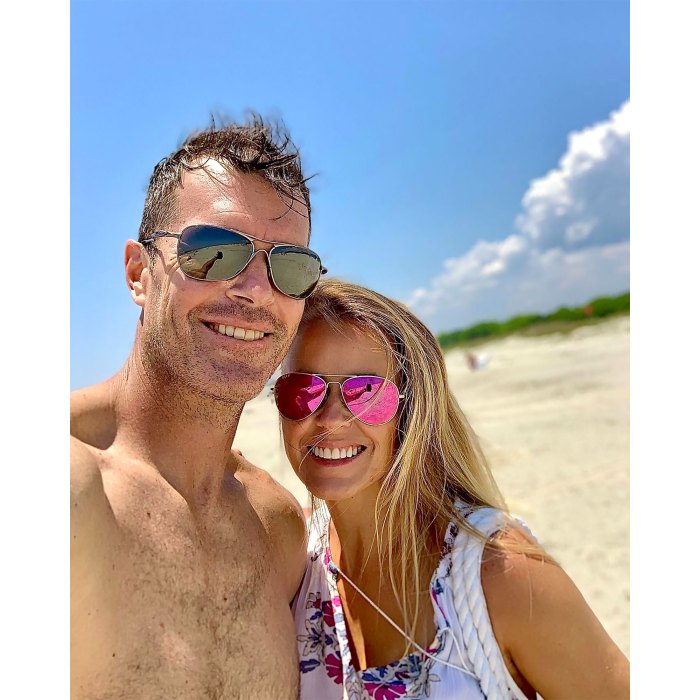 It wasn’t until May that Ryan told his fans that he had discovered that his mystery illness was Lyme disease. “My immune system was weakened through exposures to toxins and especially to mold,” he said on an episode of his wife’s “Better Etc.” podcast. “I tested positive for Lyme disease. … It seems like something that I will always have. Now I know, and I can build back my immune system to fight it off.”

He noted that he was also diagnosed with Epstein-Barr, which he thinks he may have contracted due to his weakened immune system. “The major things now that we’re addressing are Lyme disease and mold toxicity,” Ryan said.

Earlier this month, Ryan celebrated his graduation from firefighter training despite his ongoing health issues. The TV personality had to retrain for the job after transferring to Denver in 2020.

“It may not have gone as I’d thought, as I’d hoped or as I’d expected,” he wrote via Instagram in June alongside a photo with his loved ones. “It was not an easy year or perfect process. It was hard – intentionally so. But it’s in the books now and, with the undying support of my family, I made it – we made it!”