SARAH Jayne Dunn has revealed she wants a job on Coronation Street after being axed from Hollyoaks over her sexy pictures.

The 40-year-old was sacked from her £120k role on the Channel 4 soap after joining OnlyFans, with bosses saying her raunchy online content is at odds with the show’s young audience. 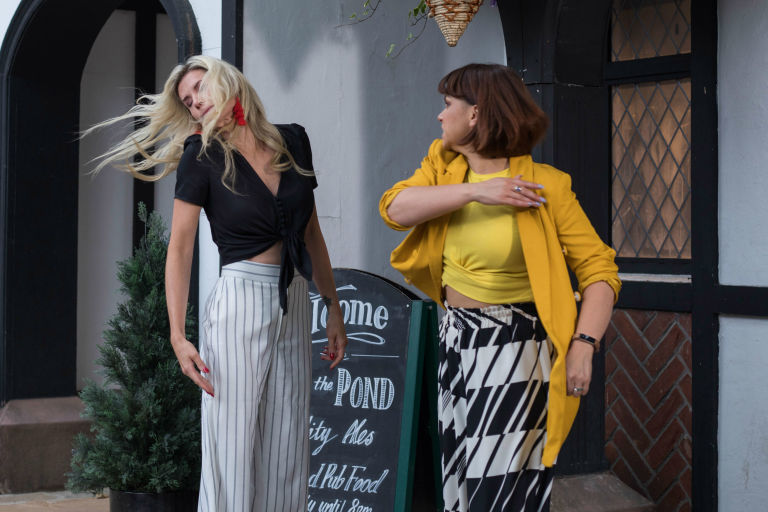 The star lost her role on Hollyoaks after joining OnlyFans

The glam mum has enjoyed six separate stints on the teen-focussed soap as Mandy Richardson – one of the show’s biggest characters – most recently reprising her role in 2017.

But she’s now eyeing up a slot on a rival soap, telling the Daily Star:  “I love Corrie.

“I’m a Northern girl and Coronation Street has always been up there as something I’d love to be part of so that would be great.”

She added: “I’ve had other opportunities and doors open since all of this so maybe for now my path is slightly different but I’m happy to see where it takes me for now.”

Speaking about her shock axing, Sarah told The Sun earlier this mont: “I’m disappointed it has come to this, after so many years. I’ve loved being on Hollyoaks and I will miss the amazing cast and crew very much. But I feel like I had to take a stand.

“For me this is about having the right as a woman of 40 years old to decide what is right for me.

“I love photoshoots and I’ve worked hard for my figure. I don’t make a secret of the fact that I get a big boost out of it, and I’m not apologetic for that.

“The pictures I’ve put on OnlyFans are no more explicit than the sort of things I’ve done in the past for magazines and even for Hollyoaks’ own official calendar.” 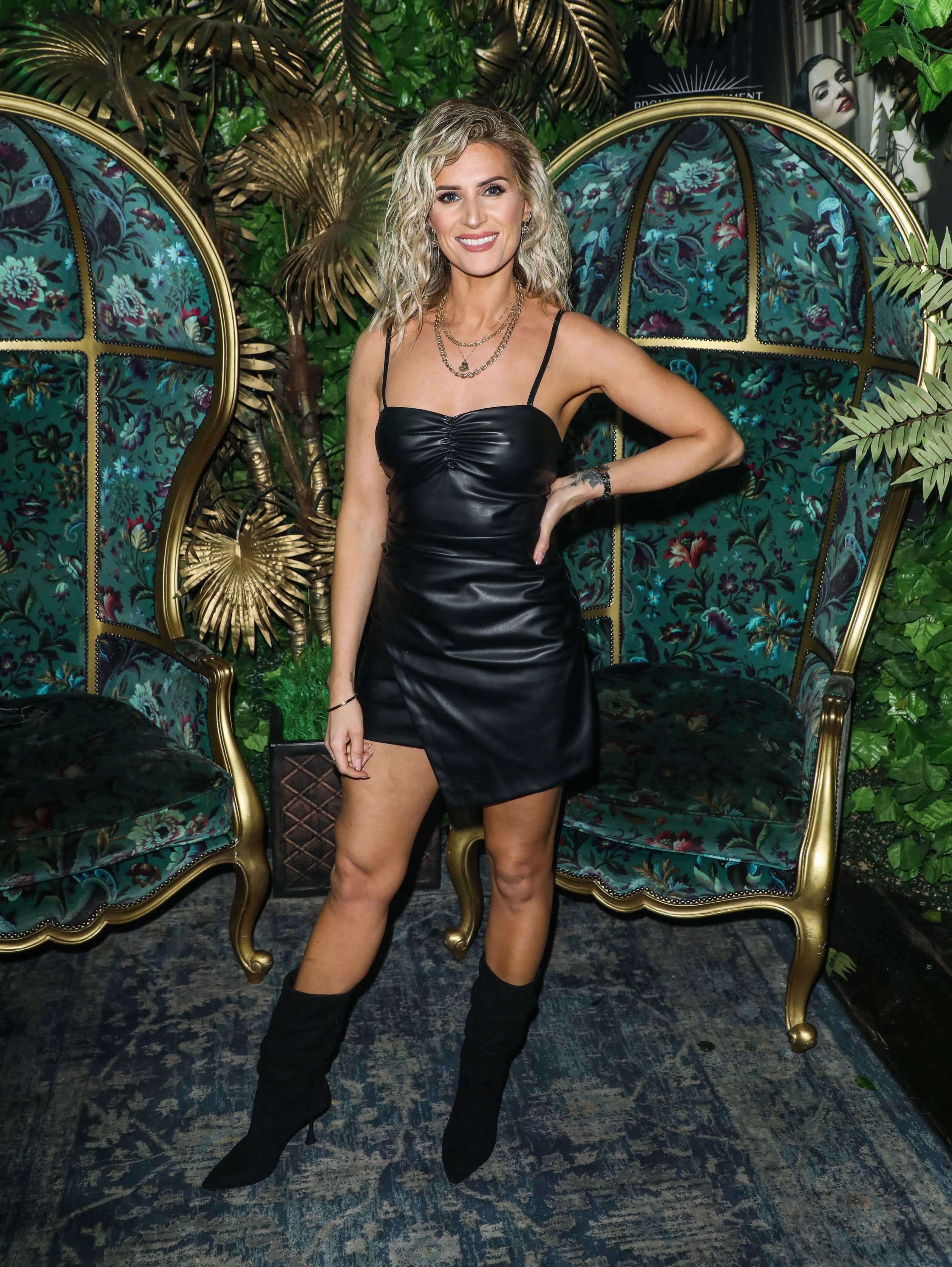 “I don’t do wizard films”