VICTORIA Derbyshire told the campmates about her worst day when she mispronounced Jeremy Hunt’s name live on air.

The presenter mistakenly referred to then-foreign secretary Jeremy Hunt as “Jeremy C***” on her current affairs show before it was axed. 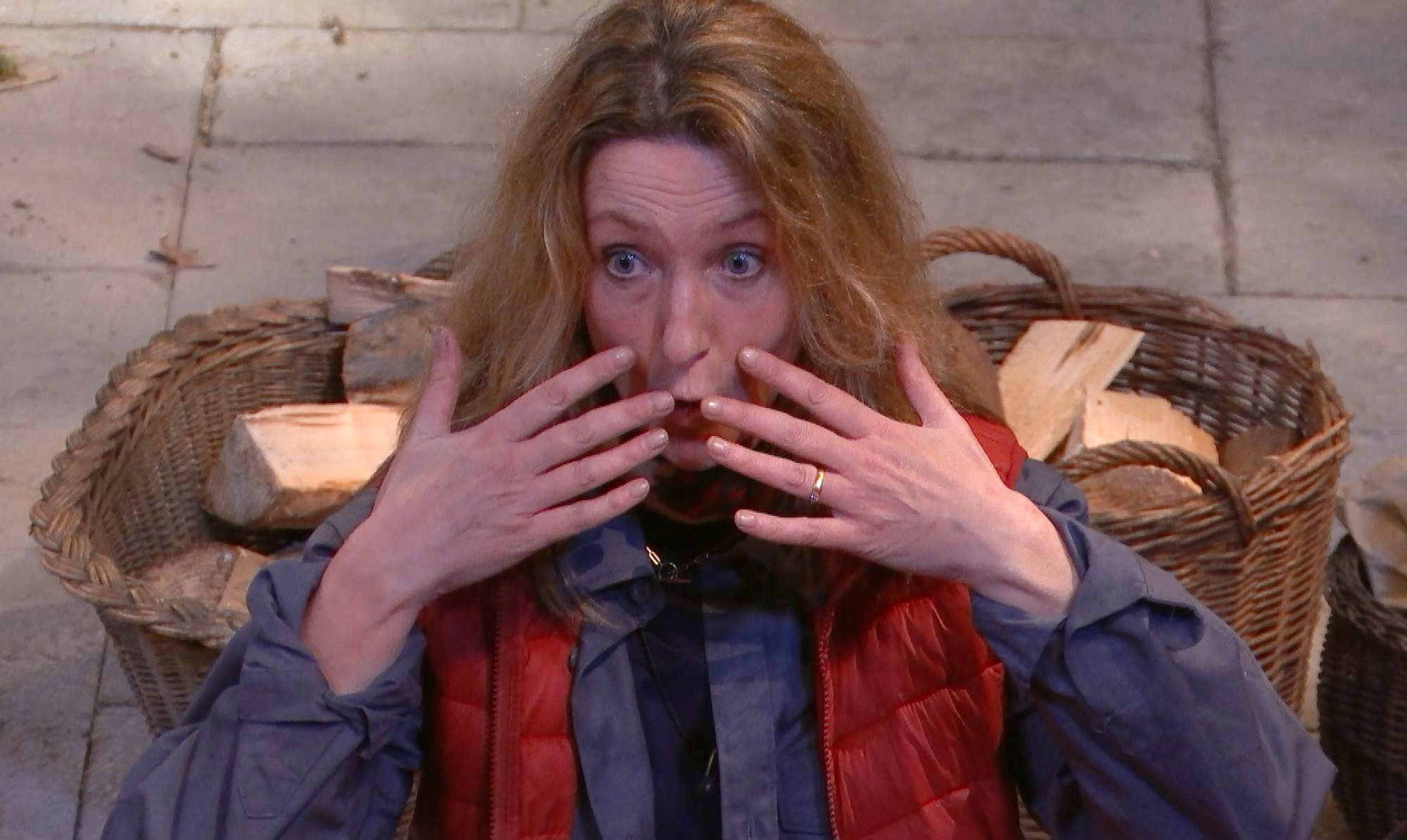 Talking in the Telegraph, Victoria said: “I mispronounced his name, it was excruciating, it was awful, I buried my head in my hands.”

But the other celebrities found it amusing and laughed as she told the story.

Talking in the Telegraph, Giovanna said: “It’s quite comforting knowing whoever you are or whatever you do, we all have those days where it’s just not going your way.”

When the blunder happened on The Victoria Derbyshire show, turning to the Tory MP for Winchester, she begun: “Steve Brine, you say that the man that you’re backing Jeremy C***…” 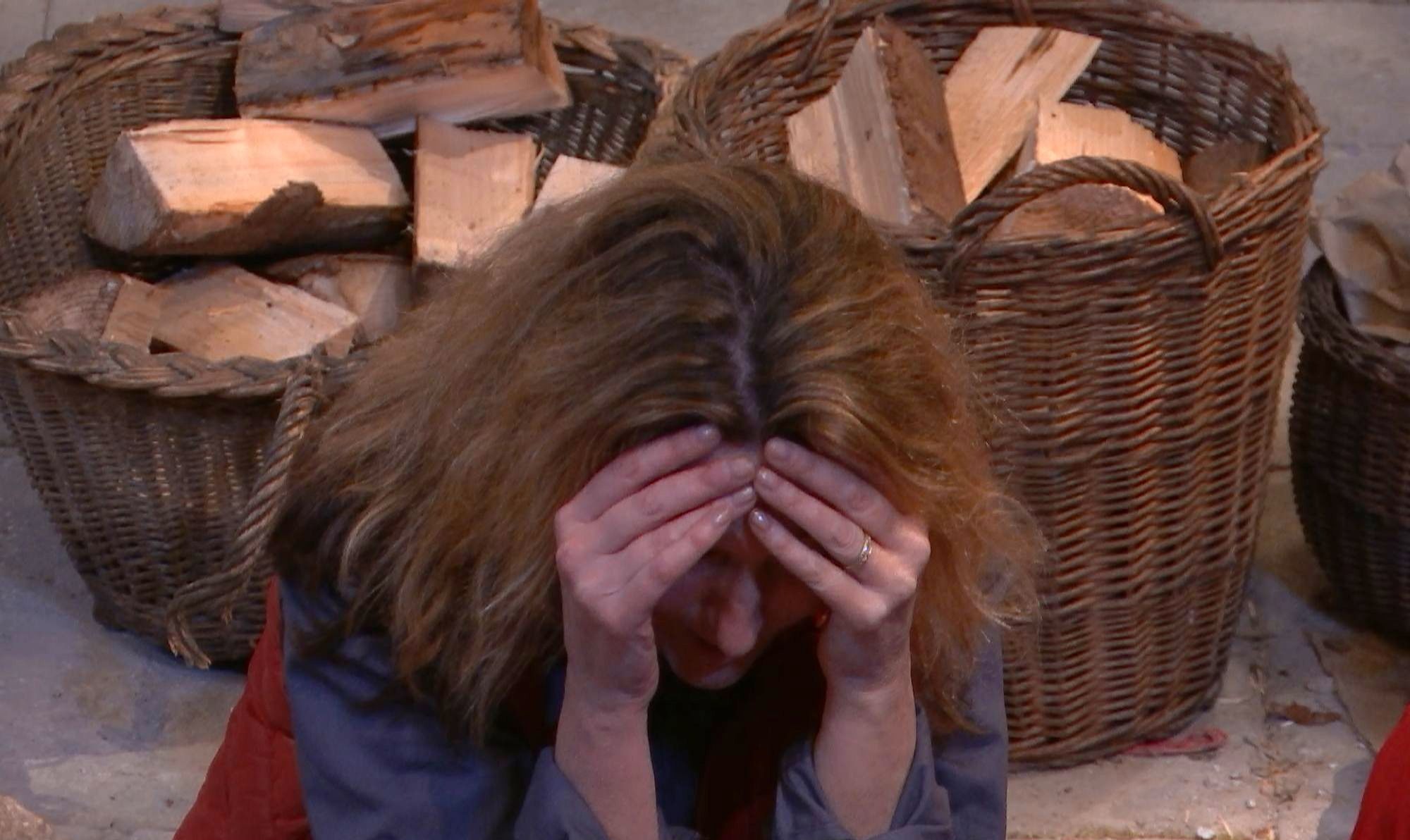 She was mortifiedCredit: Rex Features

Taking a moment, she then spluttered: “I’m so sorry – Jeremy Hunt.”

Clutching her chest, she explained: “I’ve never said that before in my life.

“It’s usually men who say that so I really, really want to apologise, I’m sorry” before continuing with her question.

Victoria is far, far from alone in having dropped the C-bomb while attempting to pronounce the MP’s name.

BBC newsreader Carrie Grace did it in January when she accidentally swapped the H in his surname for a C. 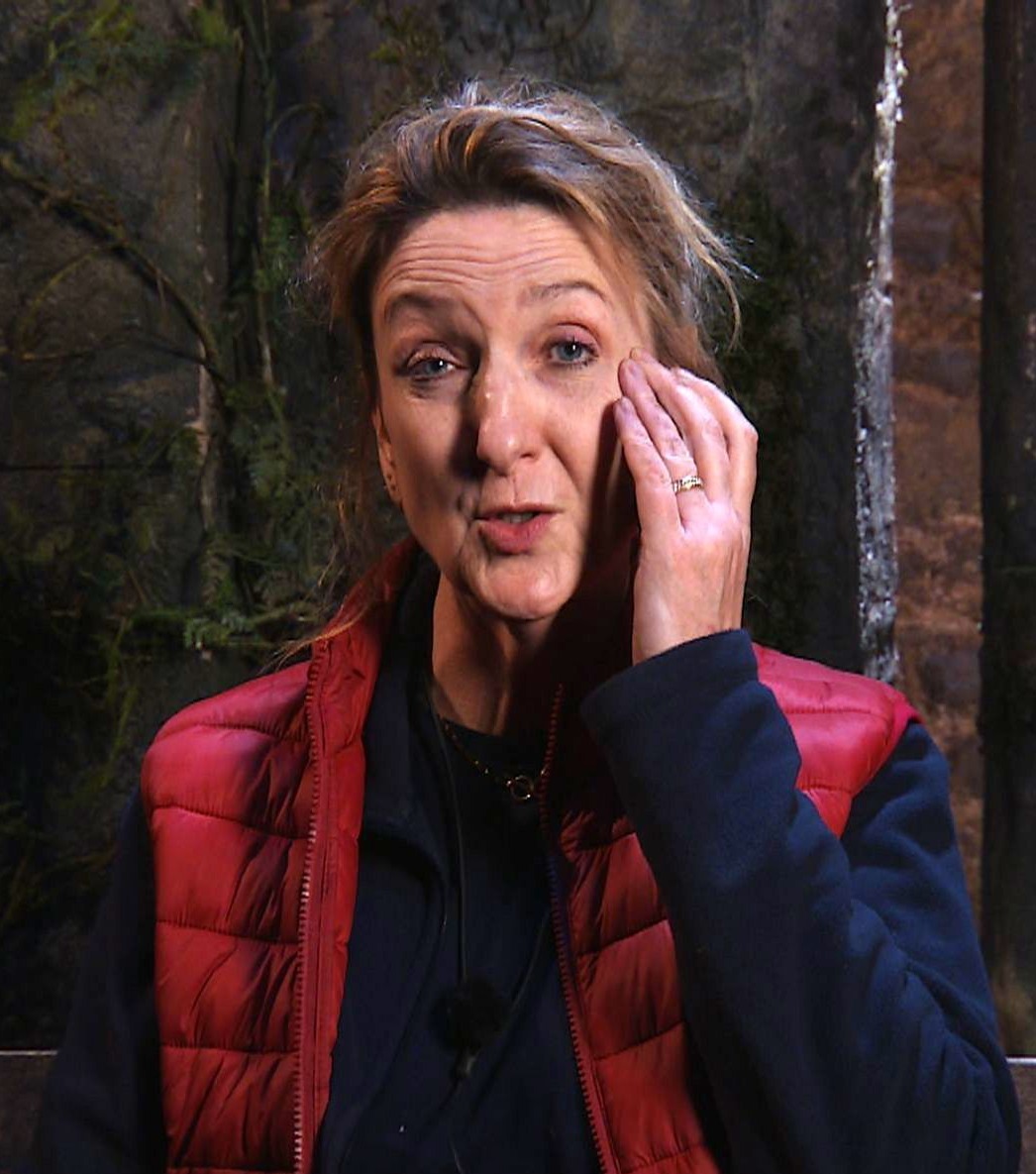 Victoria isn’t the only newsreader that’s made the slip upCredit: Rex Features

Another BBC radio star, James Naughtie, introduced the then-culture secretary in 2010 by saying: “After the news we’ll be talking to Jeremy C***.”

The 52-year-old politician has also been given the unflattering moniker by BBC political correspondent Ellie Price and Sky News health and science reporter Thomas Moore.