I’M A Celebrity fans will still get to enjoy the show’s ­legendary Celebrity Cyclone challenge this year, despite the move to North Wales.

Viewers had been concerned their favourite part of the series would not make it. 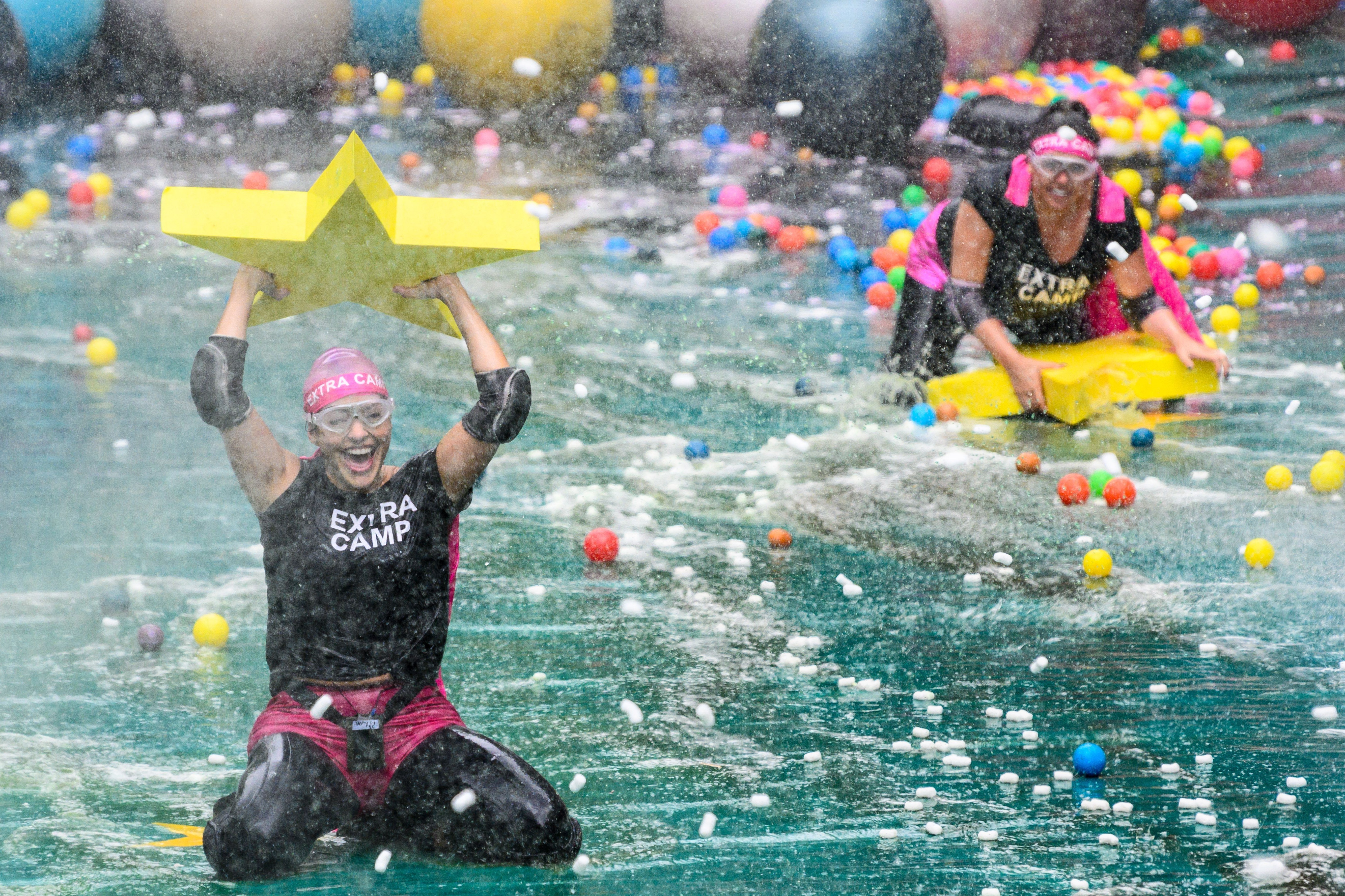 Fans of I’m A Celeb will still get to enjoy the ­legendary Celebrity Cyclone challenge this yearCredit: Rex Features 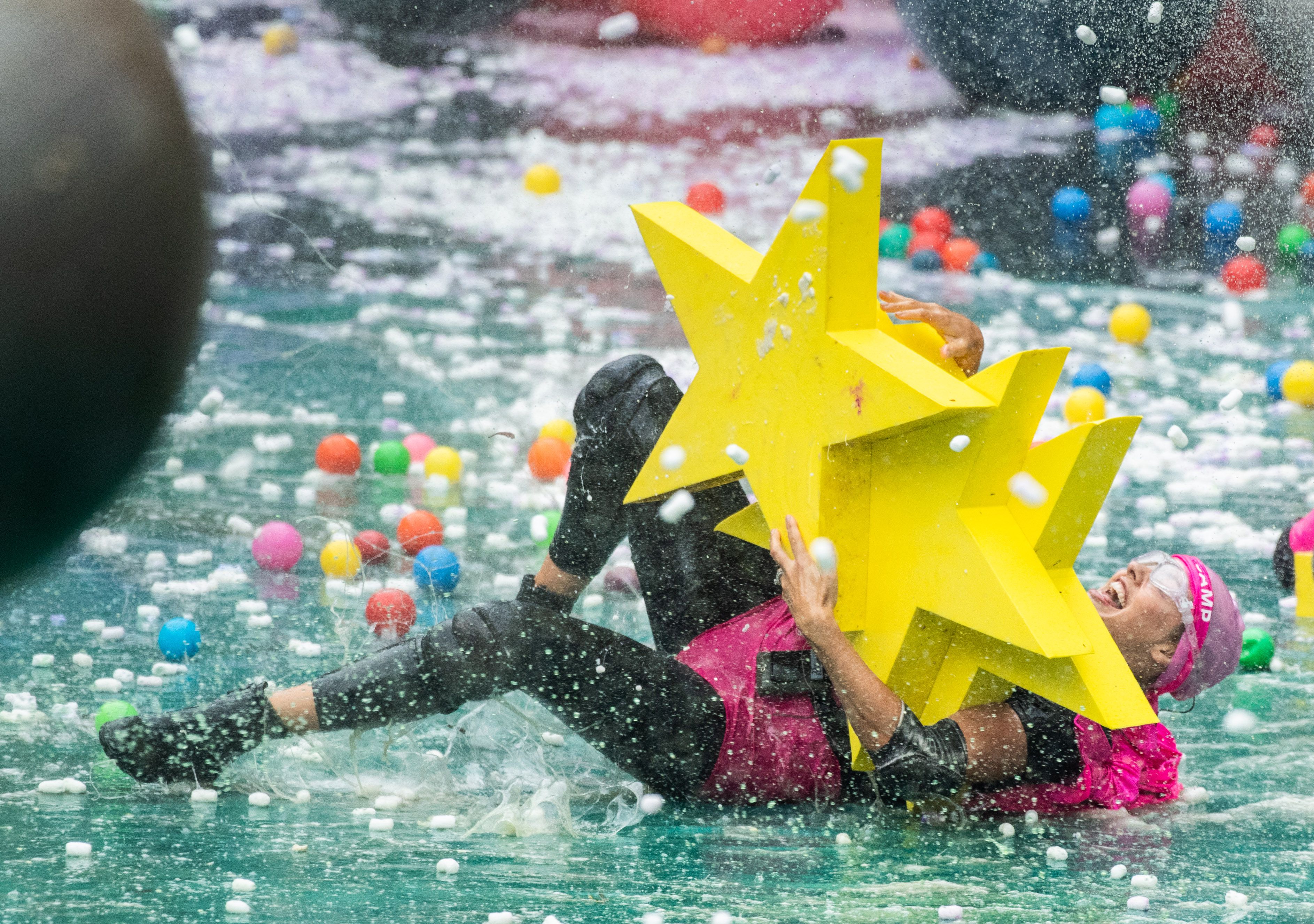 But The Sun can reveal it will be the jewel in the crown of the ITV show’s final week, as normal.

The task sees the famous faces don superhero-style capes and try to retrieve stars from a slippery hill as they’re blasted with wind, water ­cannons, foam and balls.

The Cyclone has provided I’m A Celebrity viewers with some of the show’s most hilarious moments.

A TV insider said: “This often took place in the heat of the Australian jungle which meant it could easily be staged outside where it needs huge amounts of space. 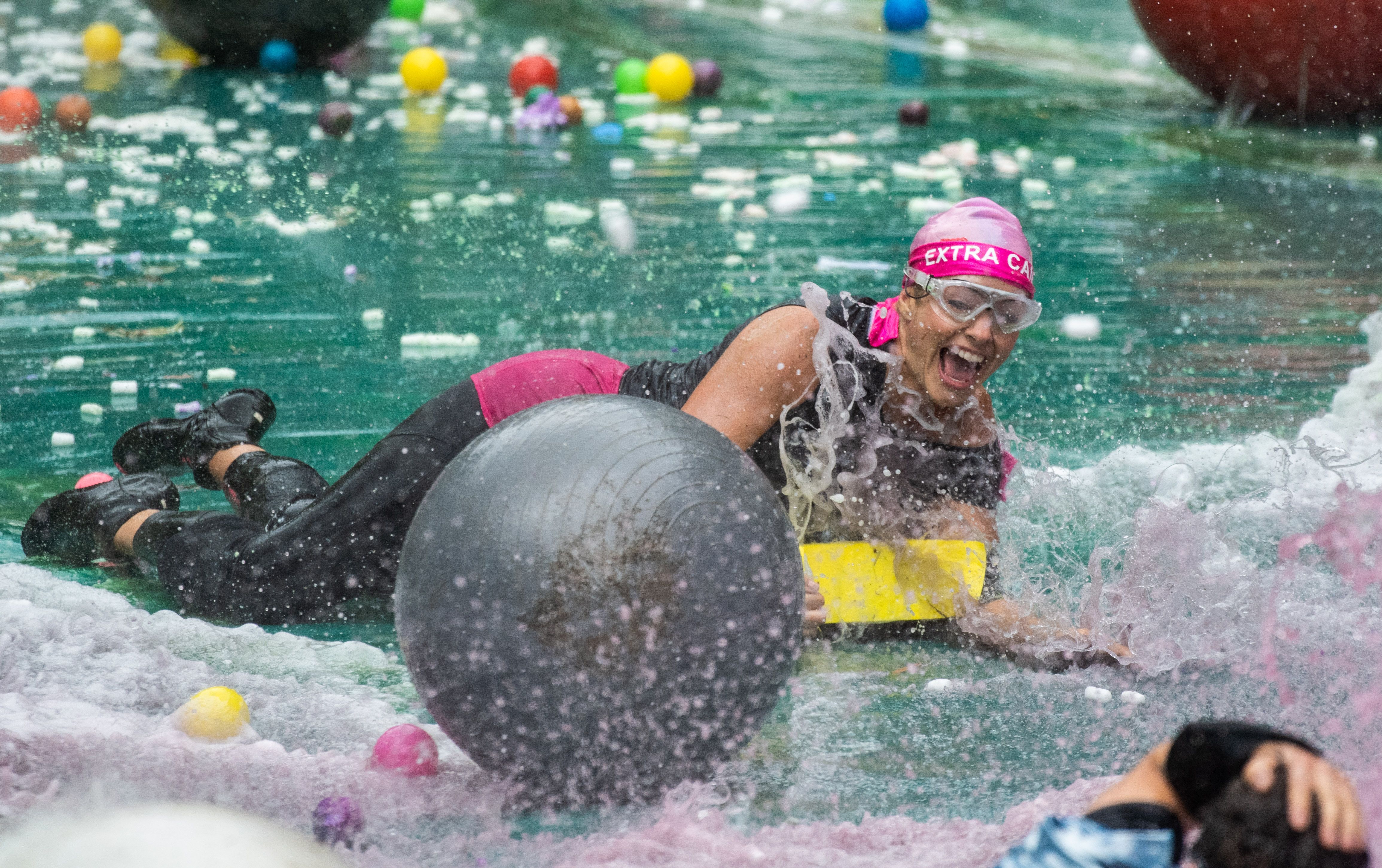 Holly took on the Cyclone in 2018Credit: Rex Features 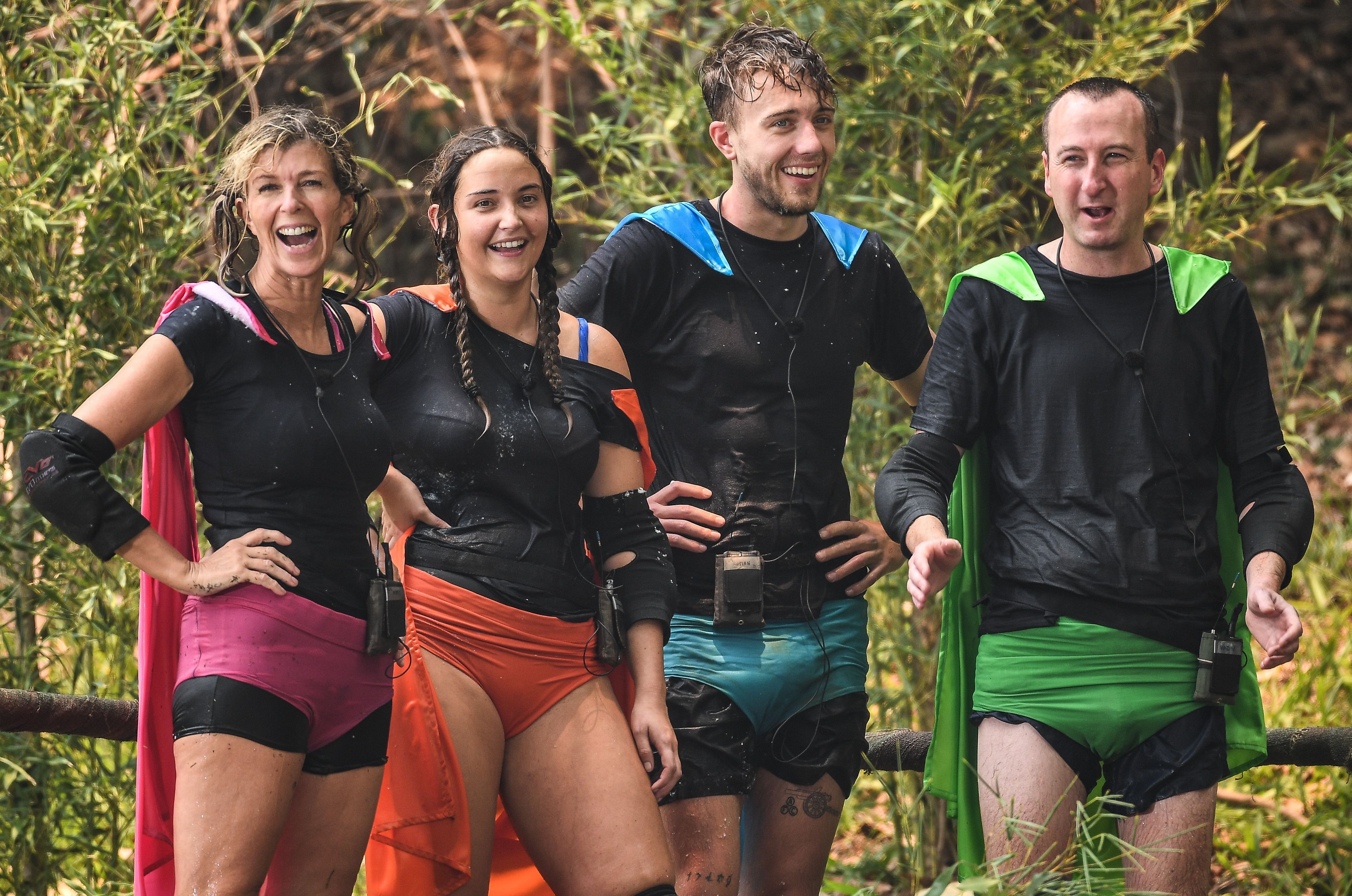 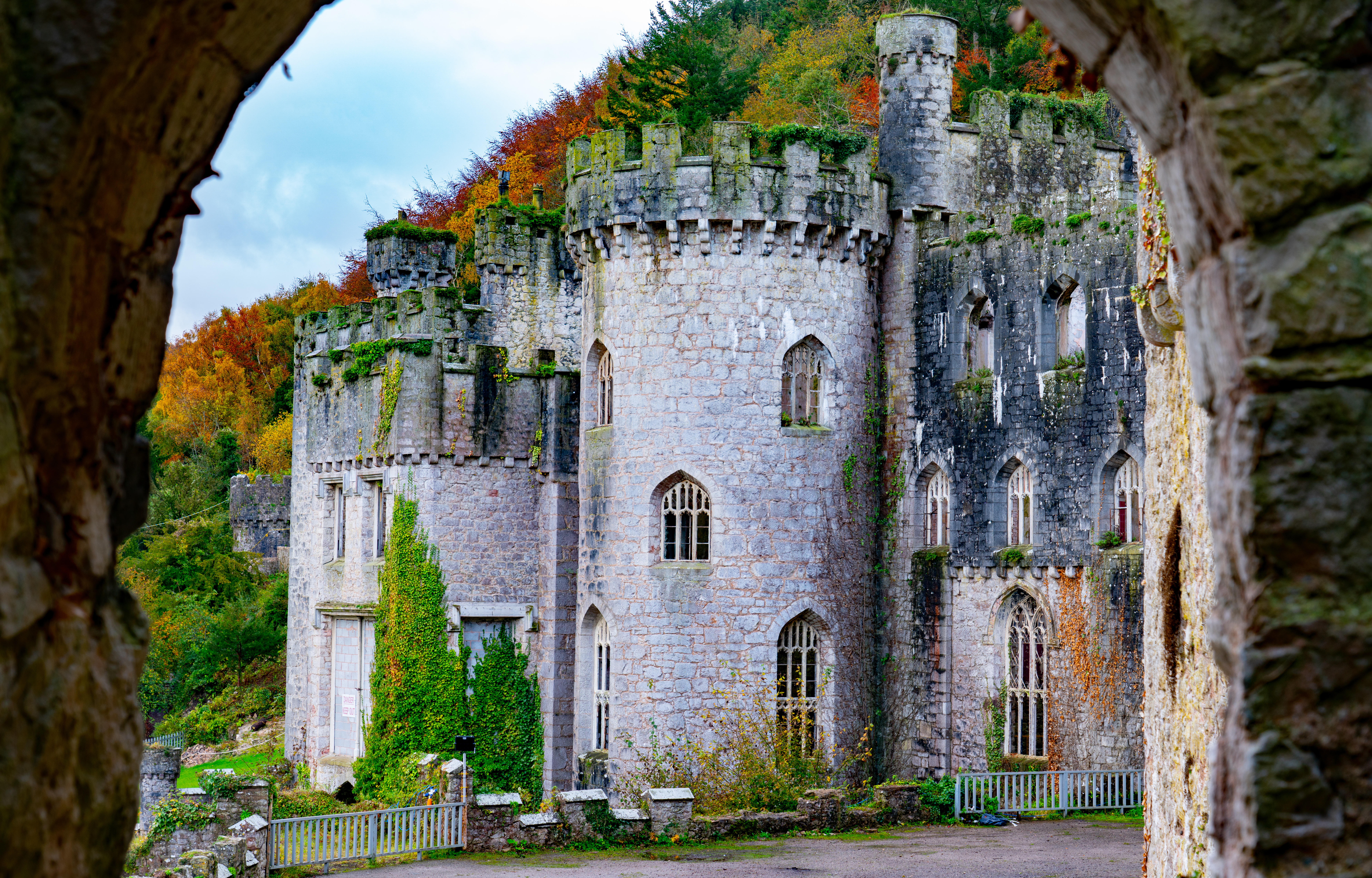 The derelict Gwrych Castle — home to this year’s showCredit: Alamy

“That left fans wondering if building something similar in Gwrych Castle in Wales might be impossible, because of the freezing temperatures and the limited room inside the building and its grounds.

“But it seems producers, who are determined to ensure the British equivalent is just as fun as the one Down under, have found a way to make it happen.”

In 2018, even host Holly Willoughby took on the Cyclone.