RUTHIE Henshall secretly clashed with I’m A Celebrity favourite Vernon Kay while taking part in one of the show’s challenges.

West End performer Ruthie, who was later evicted, snapped at the TV star after she felt that he kept interrupting her during The Serpent — but the scenes were not shown to viewers. 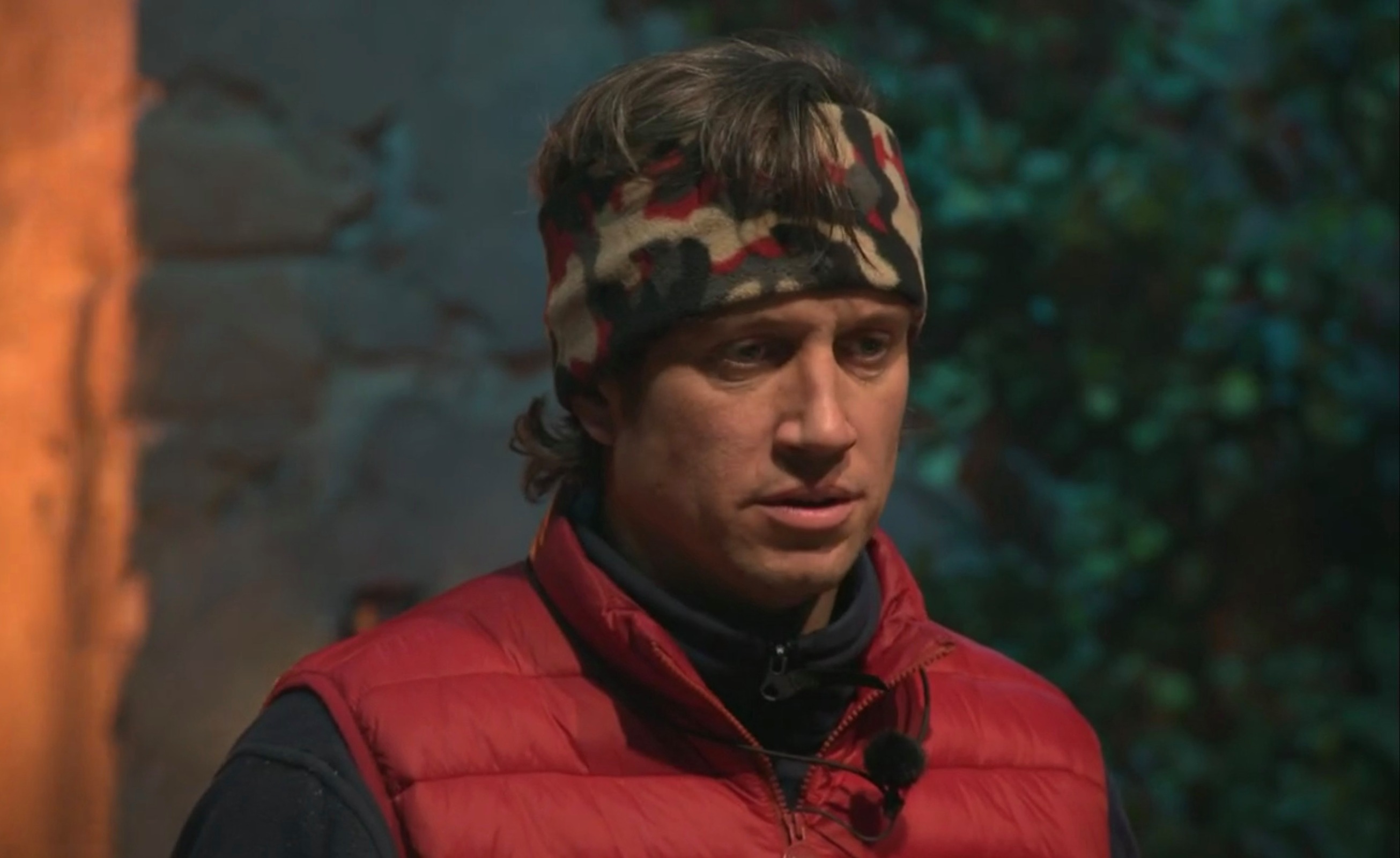 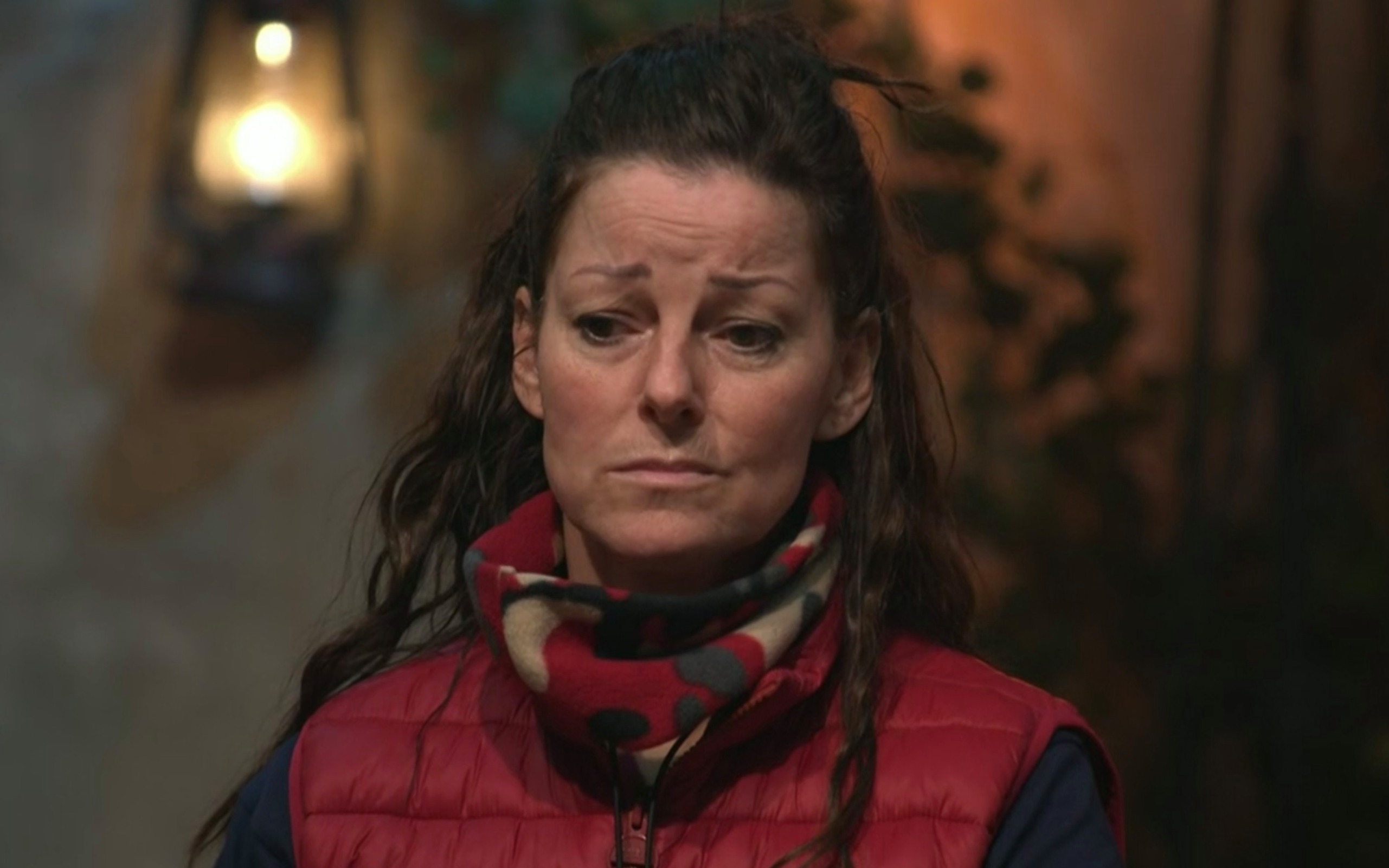 Ruthie Henshall is said to have lost her temper with Vernon

The group of four — Vernon, 46, Ruthie, 53, Victoria Derbyshire, 52, and Sir Mo Farah, 37 — had to work in pairs to use a wooden board to roll a ball into a hole without dropping it in the trial at Gwrych Castle in Abergele, Conwy.

But Ruthie and Olympic champion Mo struggled, getting just two of their five balls.

In one terse exchange, she told the husband of Strictly host Tess Daly: “Use your c**k to knock the ball down the hole!”

Mo admitted afterwards: “We dropped so many balls. It was tough. At one point I was getting frustrated. We all were.” 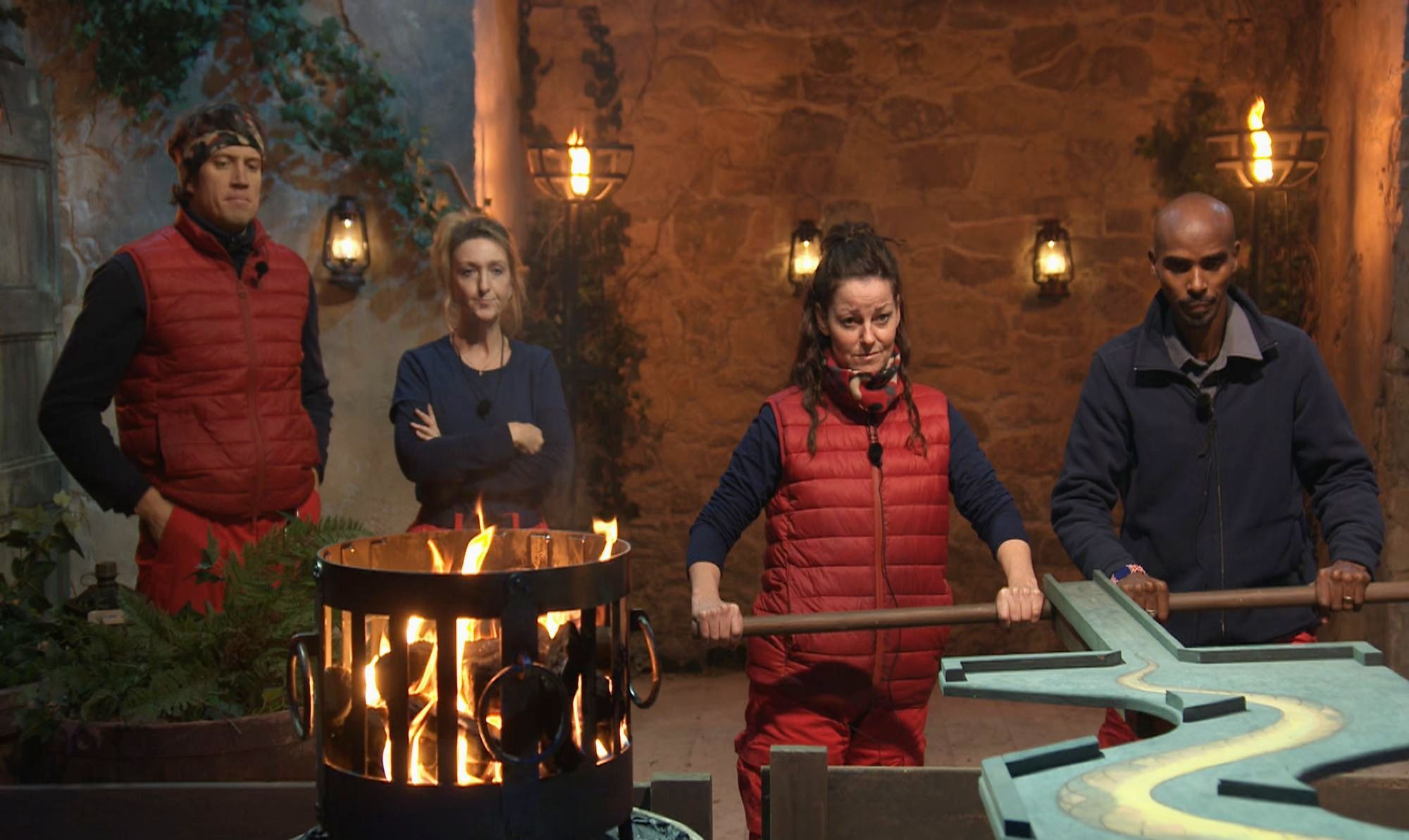 The celebrities had to complete the challenge to win treats and messages from homeCredit: Rex Features

A clearly annoyed Ruthie said: “I was really frustrated because of what it was for — the treats from home.

“I don’t want to let anyone down. I think this is absolutely almost impossible. It’s crazy hard.”

But when Vernon and Victoria took part, they got four out of the five, meaning more hopes for messages from home for each campmate.

A source said: “Ruthie was just so desperate to get everyone their treat from home that in the heat of the moment she snapped at Vernon. 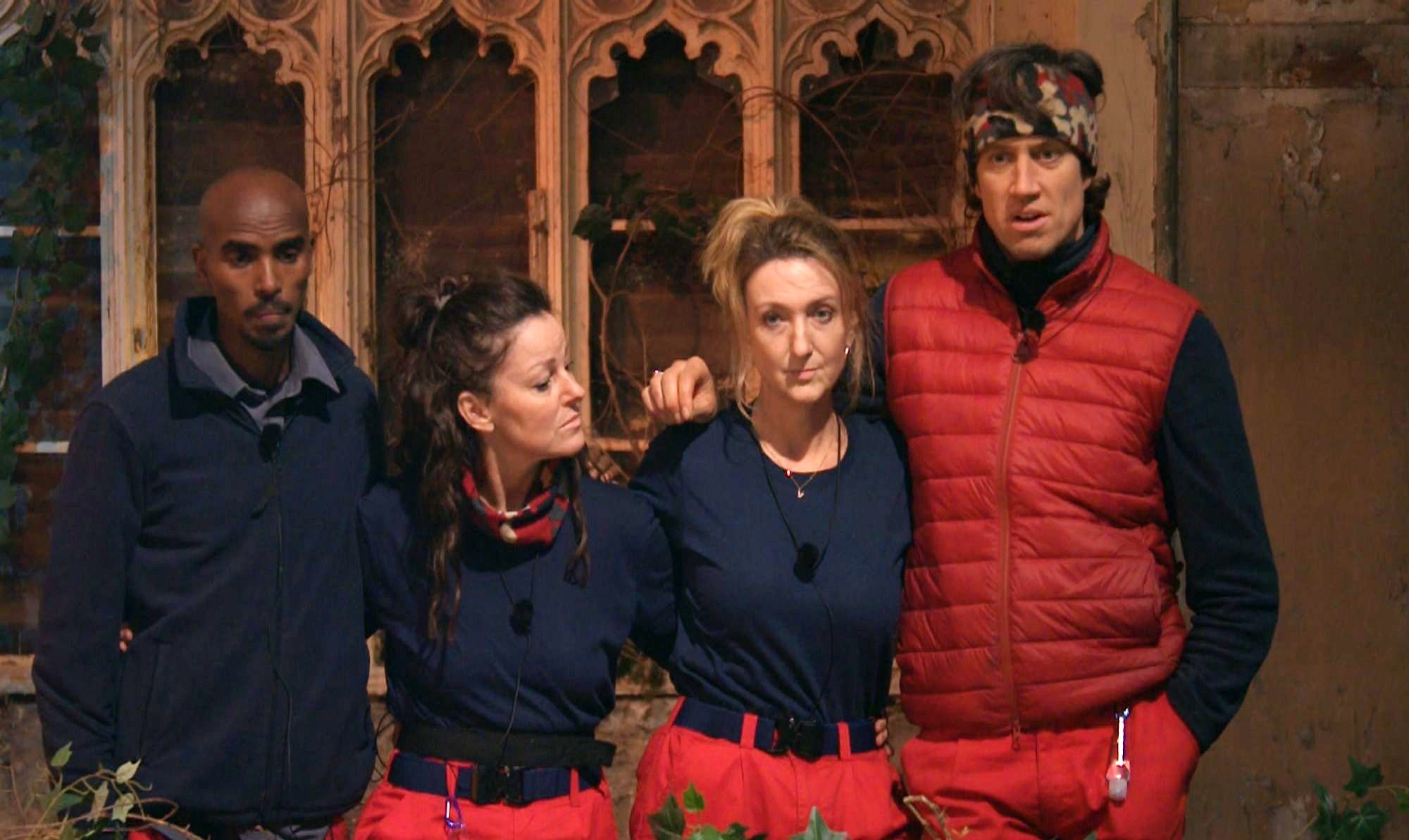 “He was trying to be supportive but Ruthie clearly took it the wrong way and briefly barked back at him.

“Vernon sometimes goes into host mode, which is only natural given it’s his day job, and she felt it was distracting her focus.

“They are all good mates and have lived in each others’ pockets for more than two weeks.

“So it’s only natural that with the high moments there will also be fractious ones. 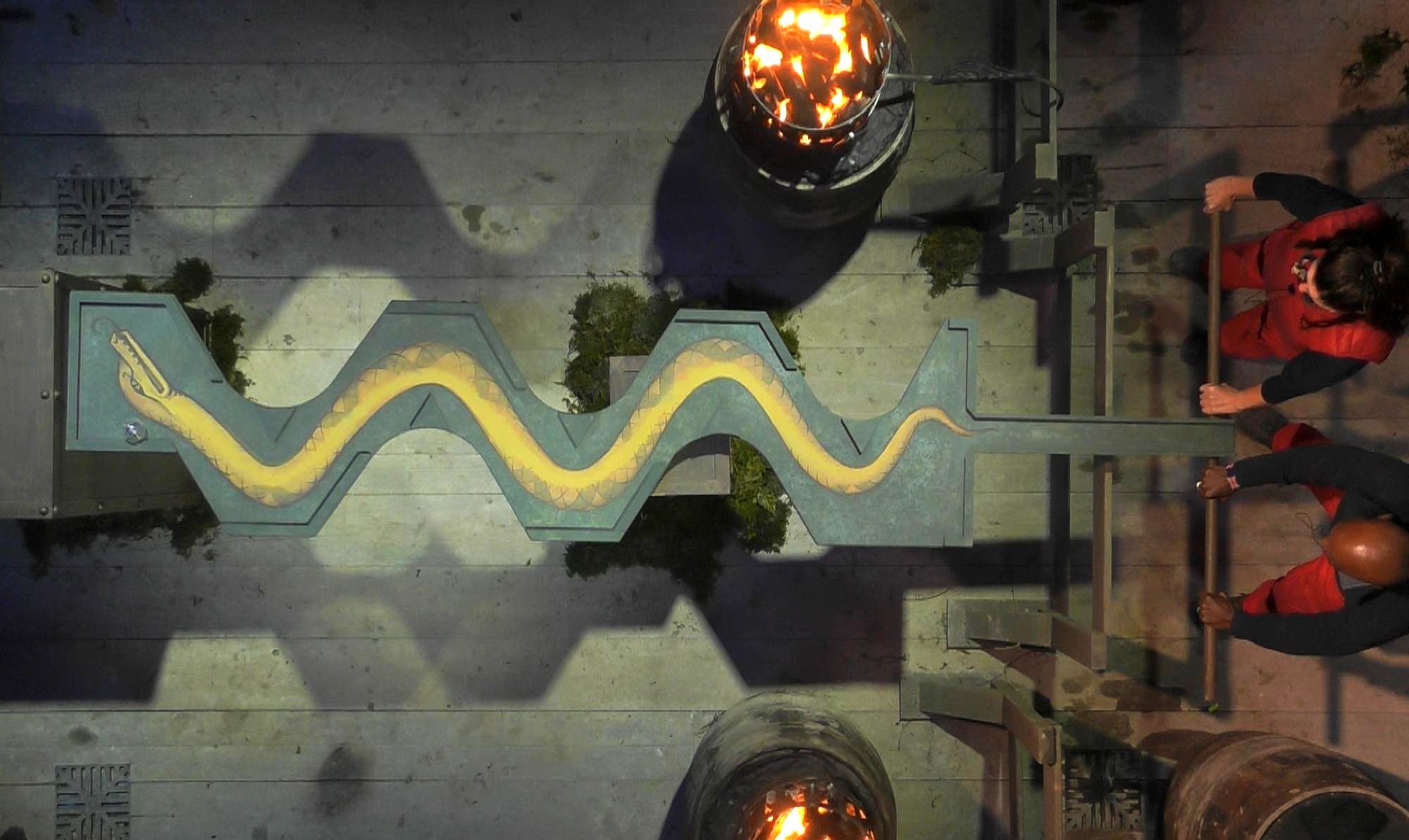 Mo and Ruthie were only able to win one key in the challengeCredit: Rex Features

“It was a fleeting clash, and everyone was friends again afterwards.

“They were just so keen to get everyone their treats and precious messages from home that the red mist rose for a moment.”

After the challenge, Vernon’s on-screen partner Victoria said: “Vernon was an ­absolute legend. He was so patient.” 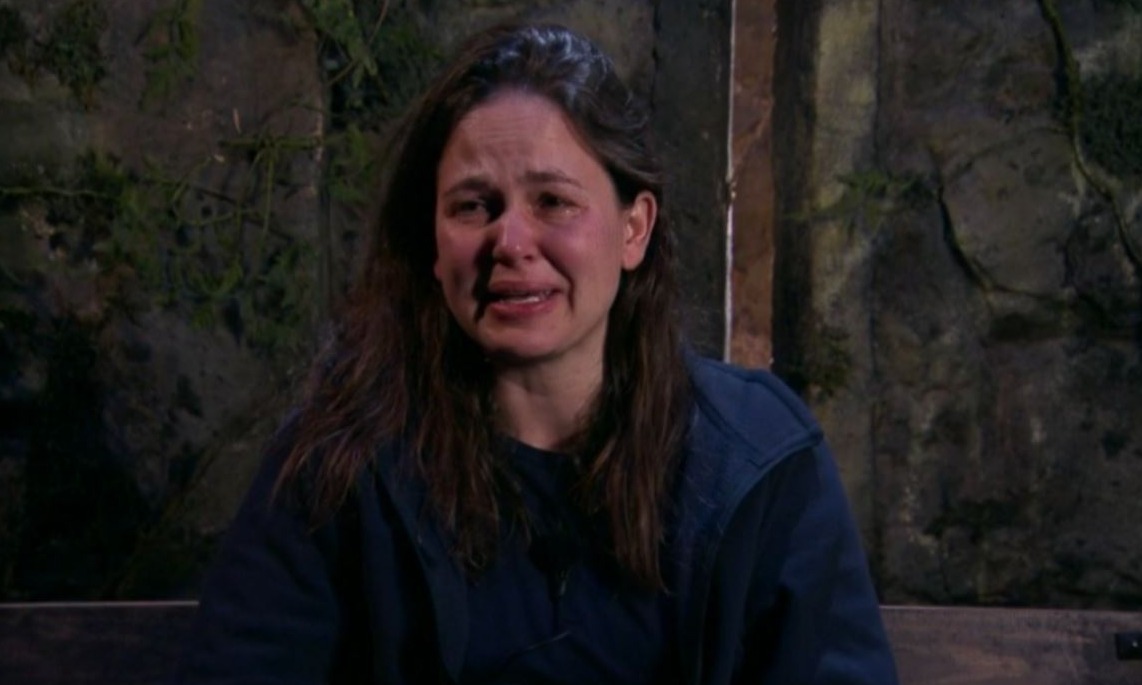 Ruthie added afterwards: “I wish Vernon and Victoria had gone first as we would’ve learned the technique.”

The 11 remaining celebrities split into three groups to tackle a series of challenges to win treats and letters from home. 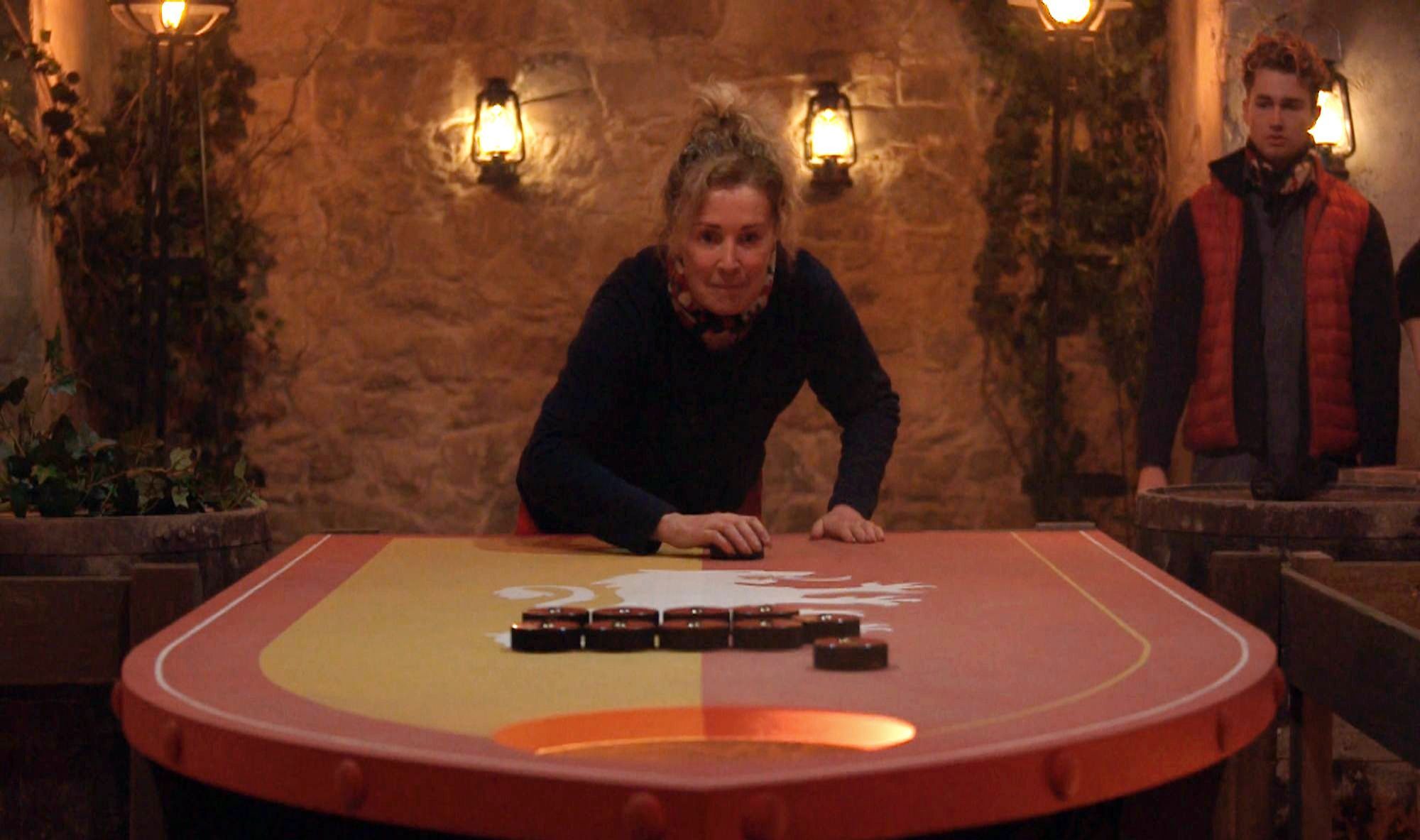 Jordan told his campmates: “Honestly, don’t feel bad if you’ve got your treats from home.”

Speaking in the Telegraph an emotional Giovanna — married to McFly singer Tom Fletcher — said: “Your heart aches and then you attach yourself to anything.

“How lovely would it be to hear from Tom and the boys, just a ­sentence? 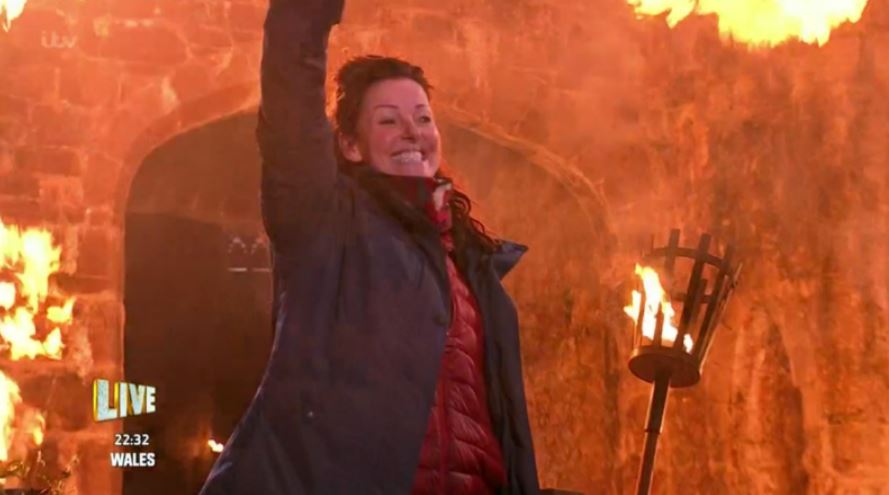 West End star Ruthie was the second star to be sent homeCredit: ITV

West End star Ruthie had been the bookies’ favourite to get the boot and was the second star to be sent home, on Sunday.