I’M A Celeb star Beverley Callard took a sly dig at her vegan doubters as she stocked up on a dairy and meat free version of bedtime favourite, Horlicks.

The Corrie legend – who was called out for potentially faking her dietary choice so as to avoid eating eyeballs and offal in the castle – made the cheeky swipe as she posted an image of the longstanding beverage to her Instagram page. 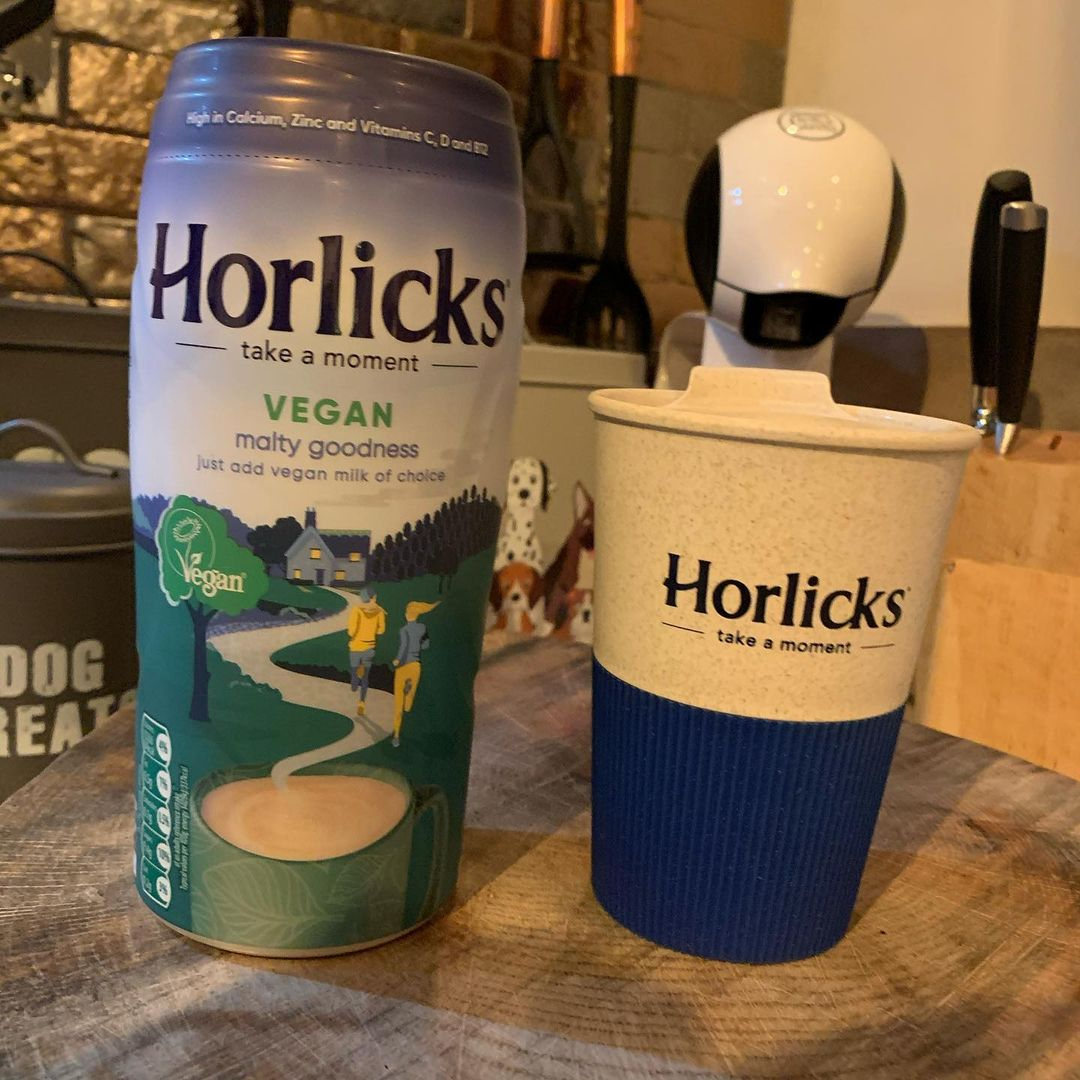 I’m A Celeb star Bev Callard has taken a sly dig at her vegan sceptics with an image of her vegan HorlicksCredit: Instagram

It showed the vegan version of the powdered drink in its tub, with the official Vegan Society logo on the packaging.

Alongside, Bev, 63, was making the hot beverage in a re-usable sustainable mug, complete with Horlicks branding. 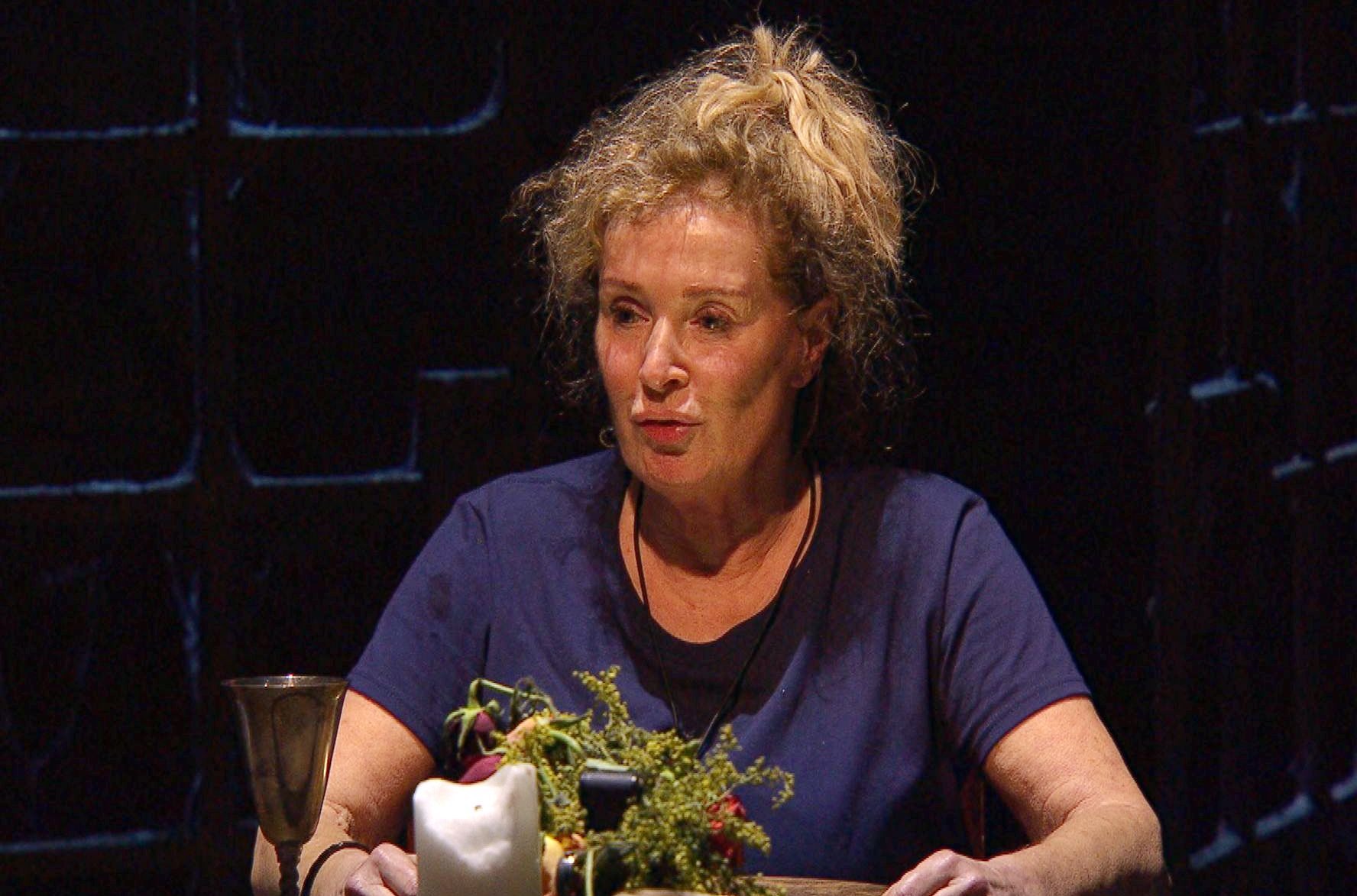 The Corrie actress’ dietary choices were called into question on the ITV showCredit: Rex Features 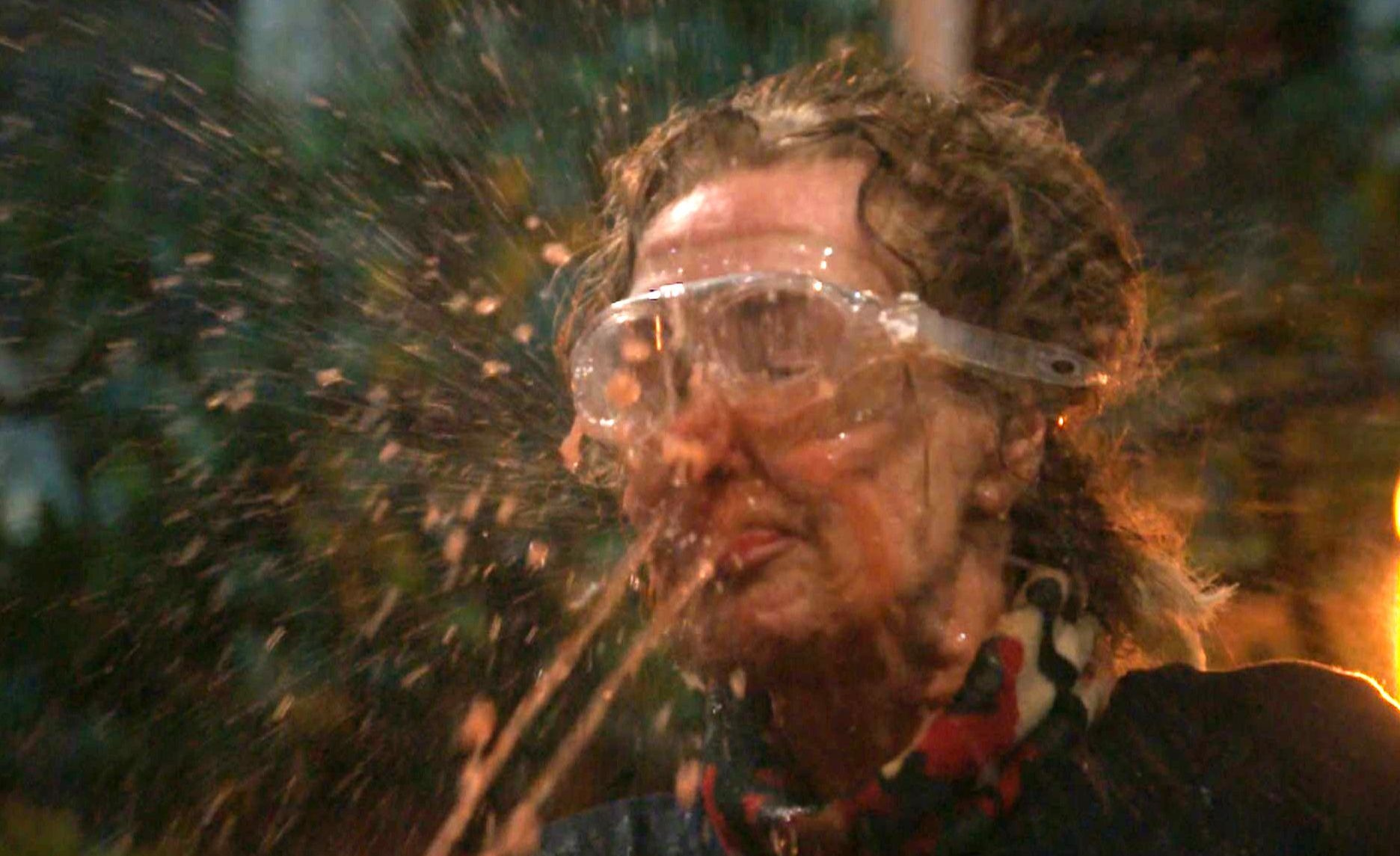 Some fans suggested Bev, 63, was faking being vegan after she confessed to dreaming of custard cream biscuitsCredit: Rex Features 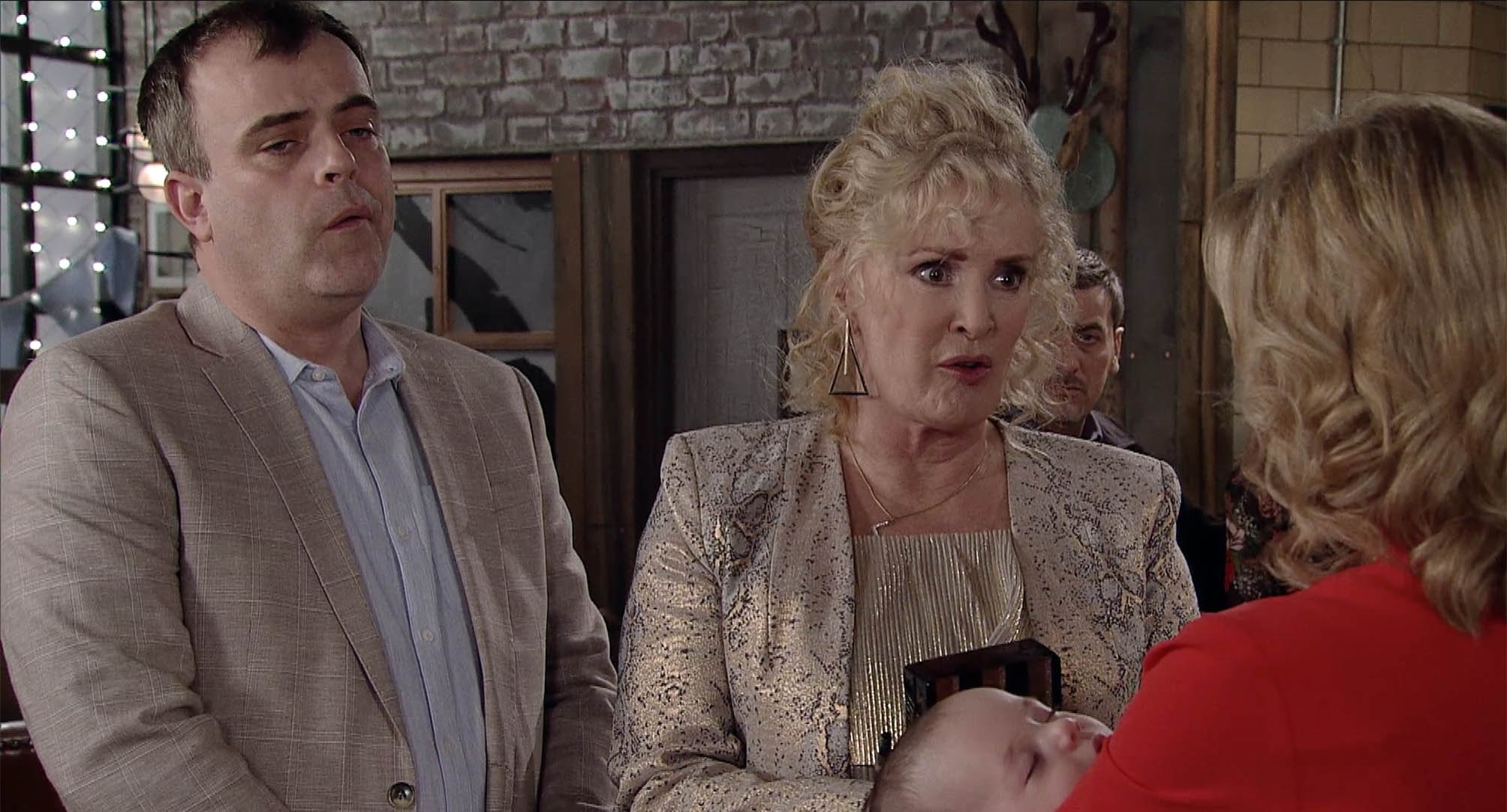 Her on-screen soap son Steve, played by Simon Gregson, suggested she was putting it on to avoid eating ‘willy’.Credit: Rex Features

The official Instagram page for Gwrych Castle, the venue for this year’s ITV series after it switched from Australia, was equally supportive as it wrote: “Enjoy! ?❤️.”

Another of Bev’s followers then mused: “Oooh didn’t know they did that, thank you! Hope it’s yummy.”

During his stint on daytime talk show Loose Women, Simon was quizzed about Bev’s veganism, to which he replied: “Yeah! You see Rebecca her daughter is vegan. 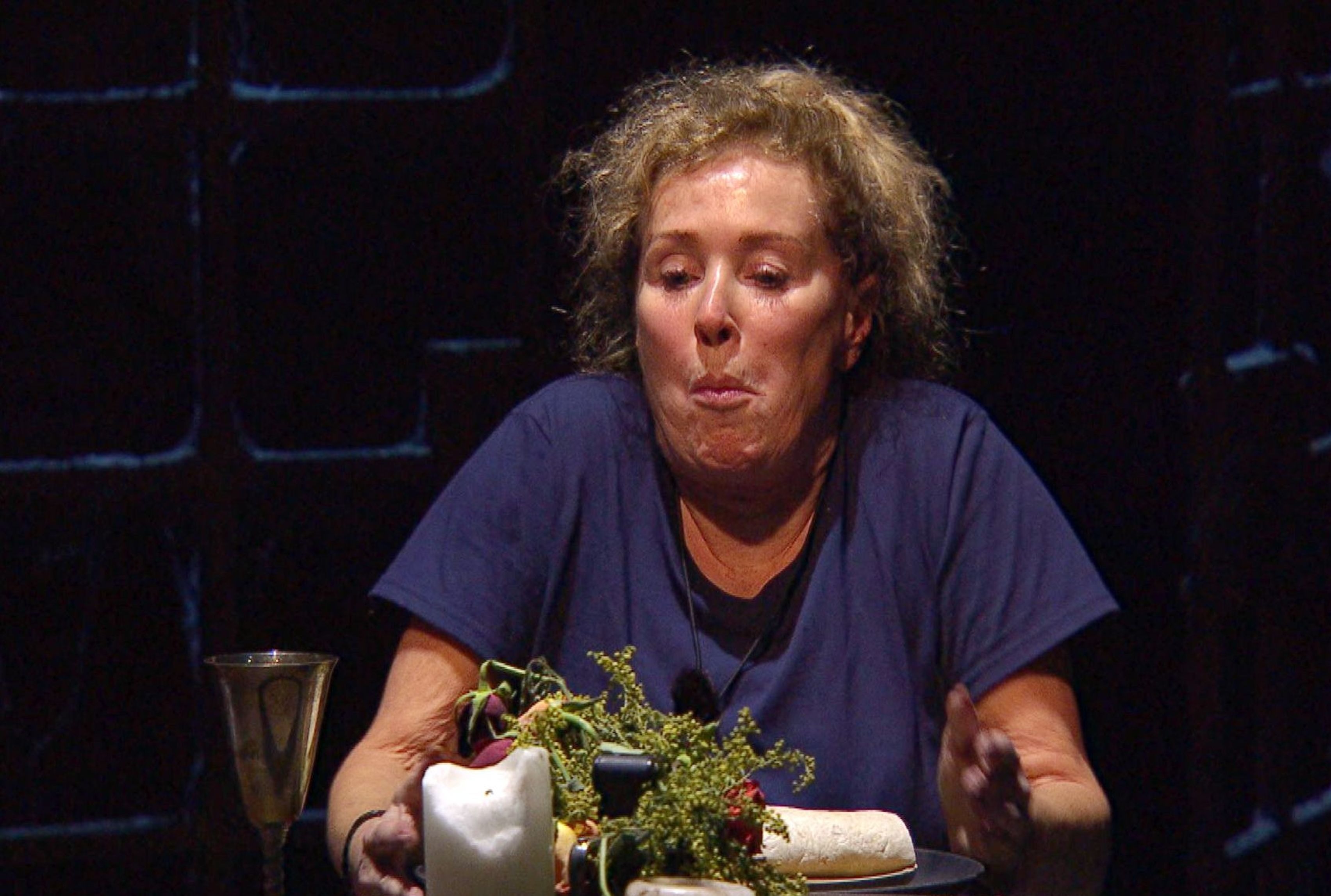 Bev was instead given dishes such as marinated plums and tofuCredit: Rex Features 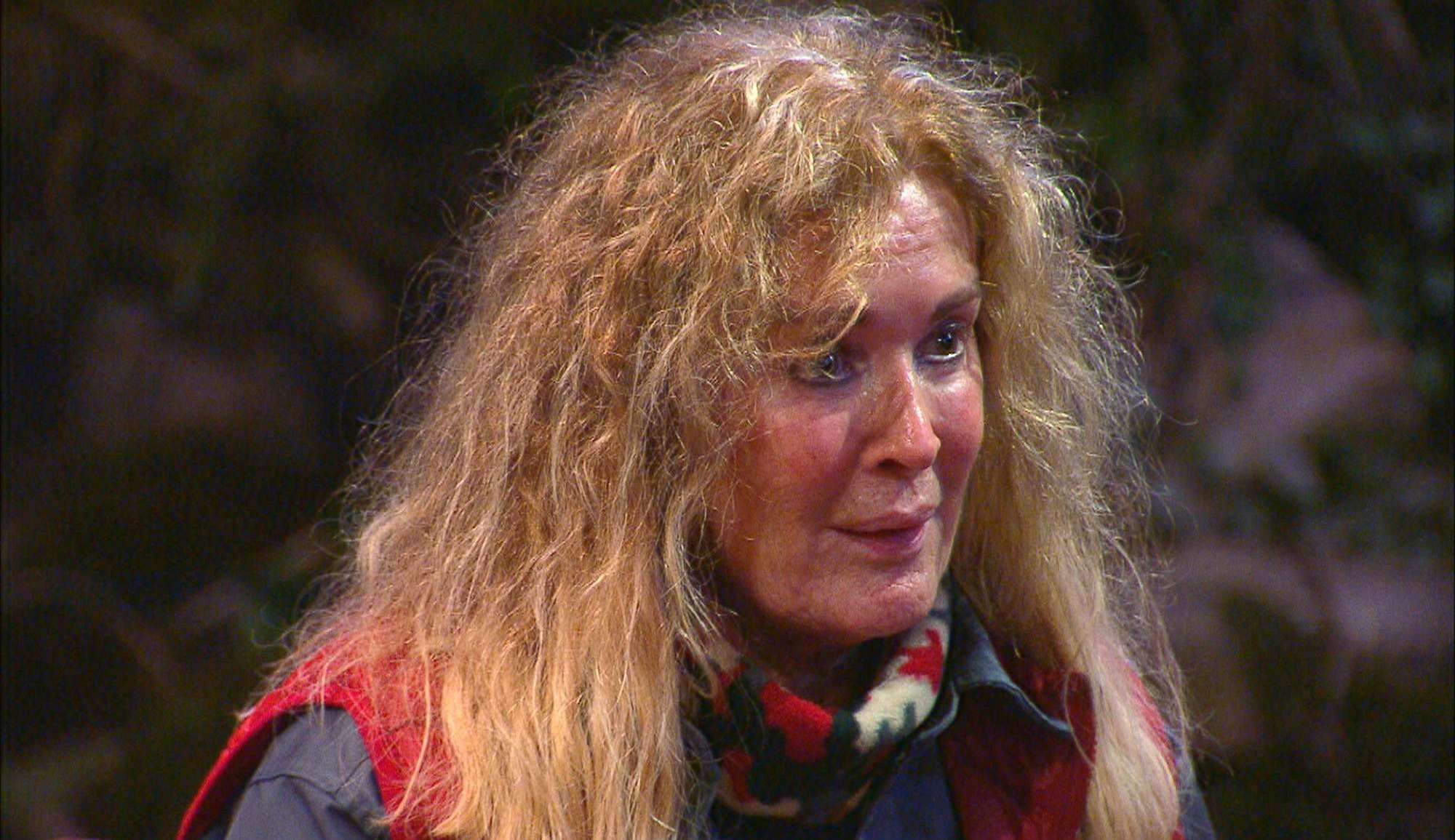 Fans reckoned there was something amiss with her dairy free claimsCredit: Rex Features

“I’m sure Bev has done it for all the right reasons, health and to save the planet. If you believe that, I’m a mango!”

Presenter Linda Robson joked: “Are you sure so it’s just so she doesn’t have to eat anything disgusting?”

Simon, who has portrayed Bev’s on-screen son 21 years, added: “I’m pretty sure it’s because she doesn’t have to put a willy in her mouth, yeah.”

She then confused fans as she confessed to the celebrity camp she had dreamt of eating custard creams – a biscuit which is not vegan. 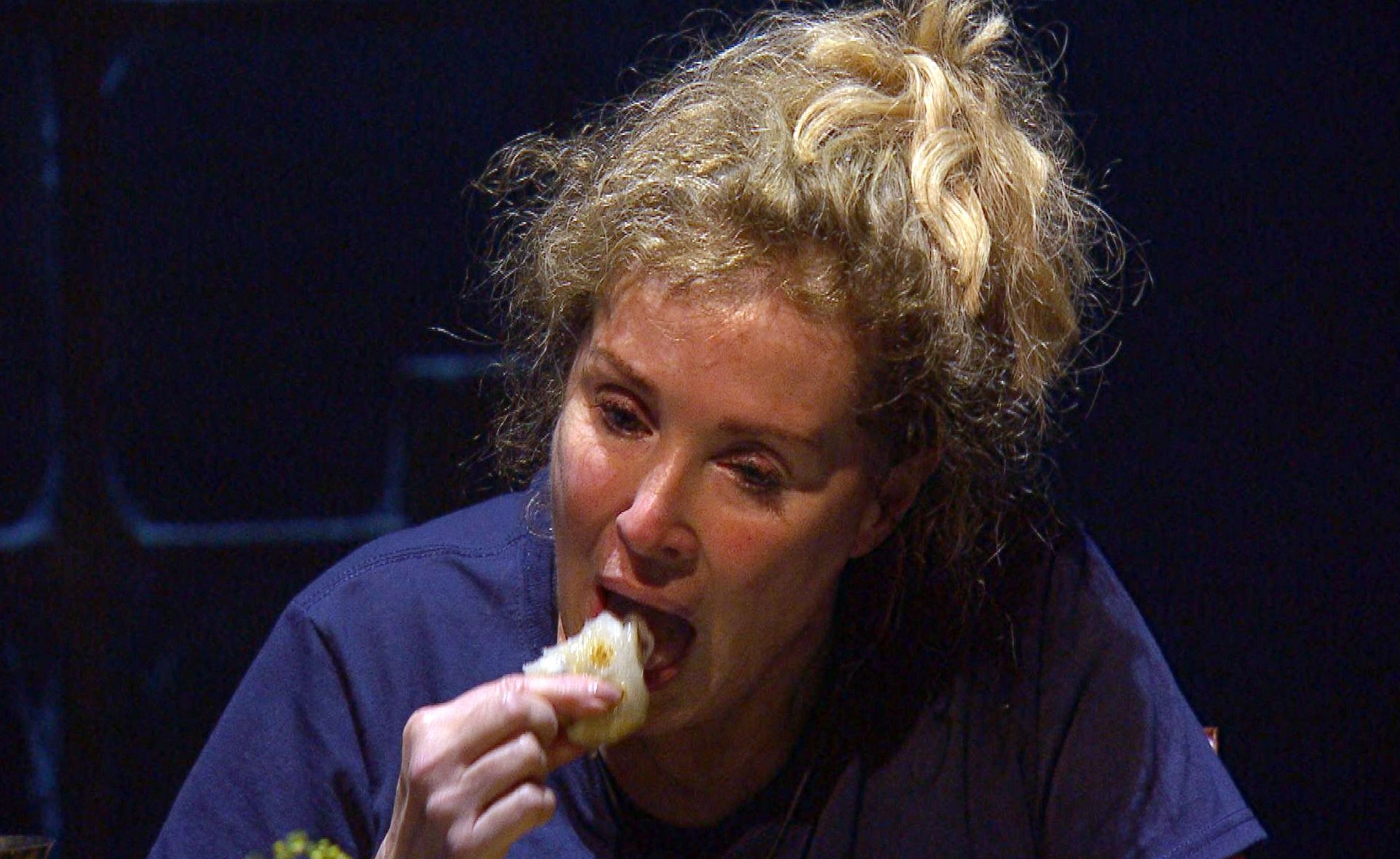 Bev confessed she had become vegan in March on her recovery from a serious operationCredit: Rex Features

Yet on her exit from camp, the soap stalwart insisted she was not lying about her meat and dairy-free life.

Presenter Dec Donnelly came straight out with it asking her: “There has been some chat about your veganism and some doubt to the validity of it.”

Whilst co-host Ant McPartlin pushed further and said: “Come clean now, is it just for the show?”

Beverley, 63, replied: “I started in March because I had an operation and I saw this documentary that said your joints heal quicker if you’re plant based, so that’s what I’ve been doing since March.”