I’M A Celebrity viewers have accused the campmates of wearing makeup in the castle.

Shane Richie and Vernon Kay are among the stars who fans believe are secretly boosting their looks with cosmetics. 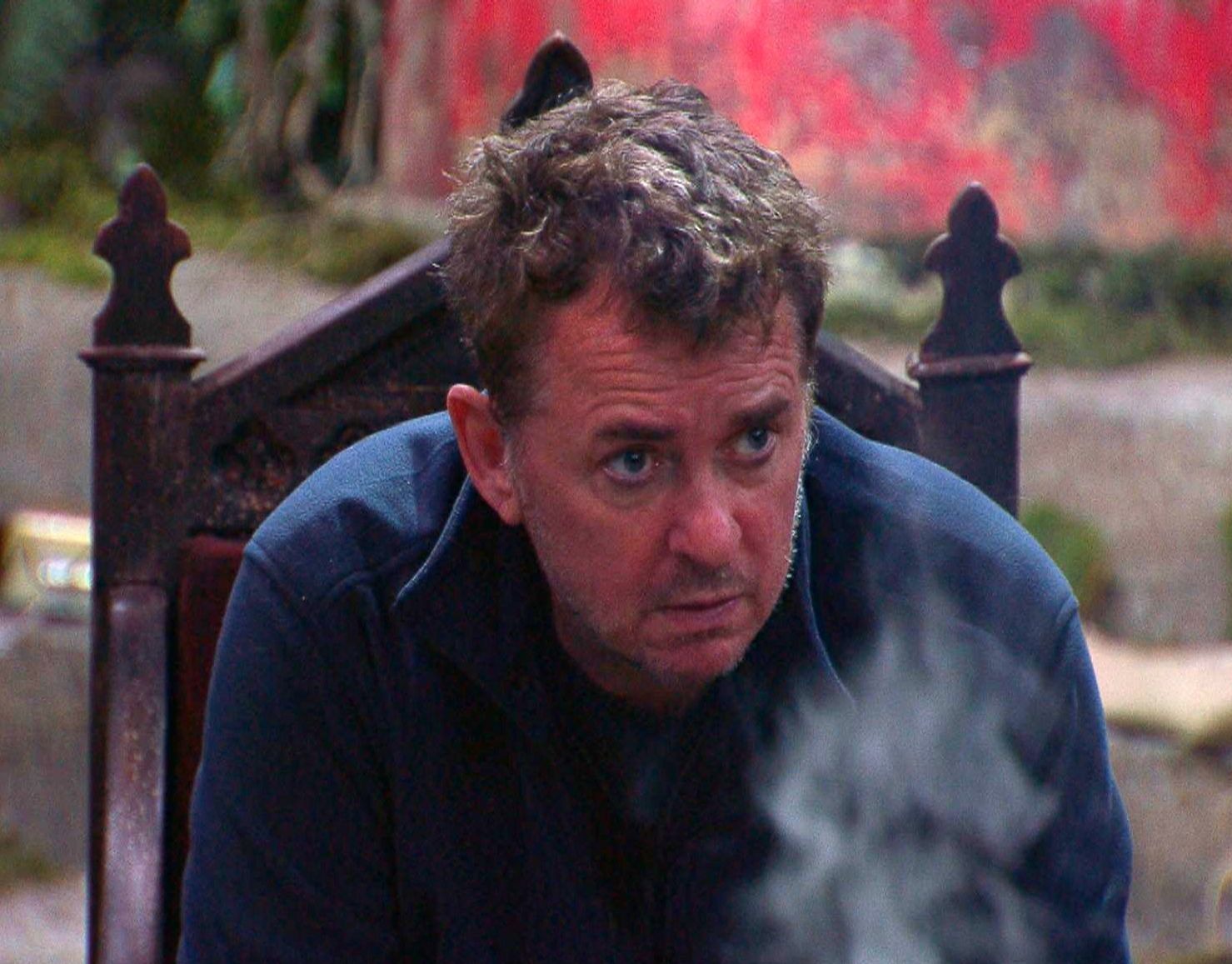 Shane Richie has been accused of wearing eyeliner on I’m A CelebCredit: Rex Features 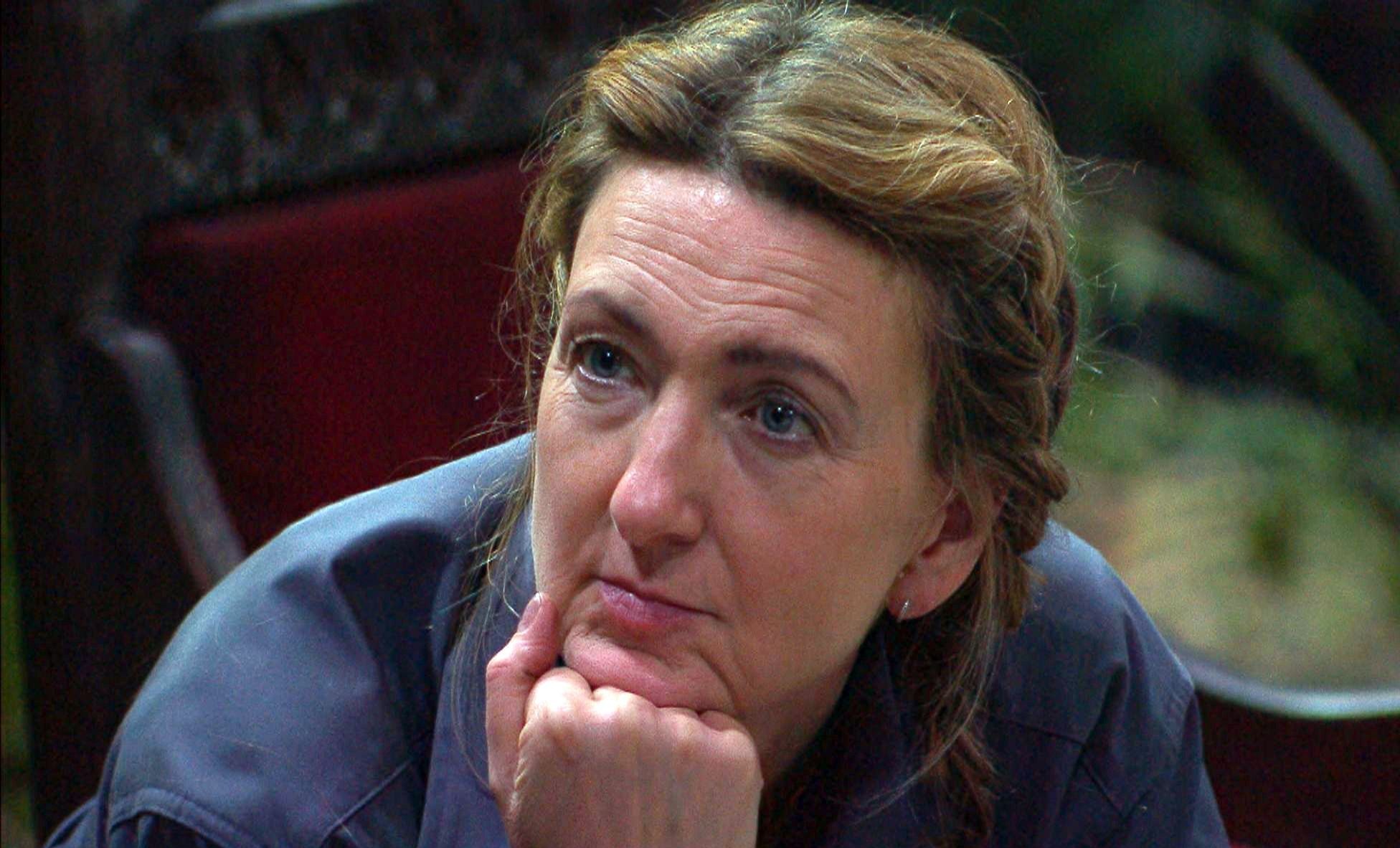 One viewer asked on Twitter: “#ShaneRichie are you wearing eyeliner?

Another enquired: “Are the boys wearing eyeliner?? #ImACeleb.”

The girls arose suspicion too, with a fan writing: “Pretty sure Beverly and Victoria are wearing eye liner and mascara. Is that allowed this year? #ImACeleb. 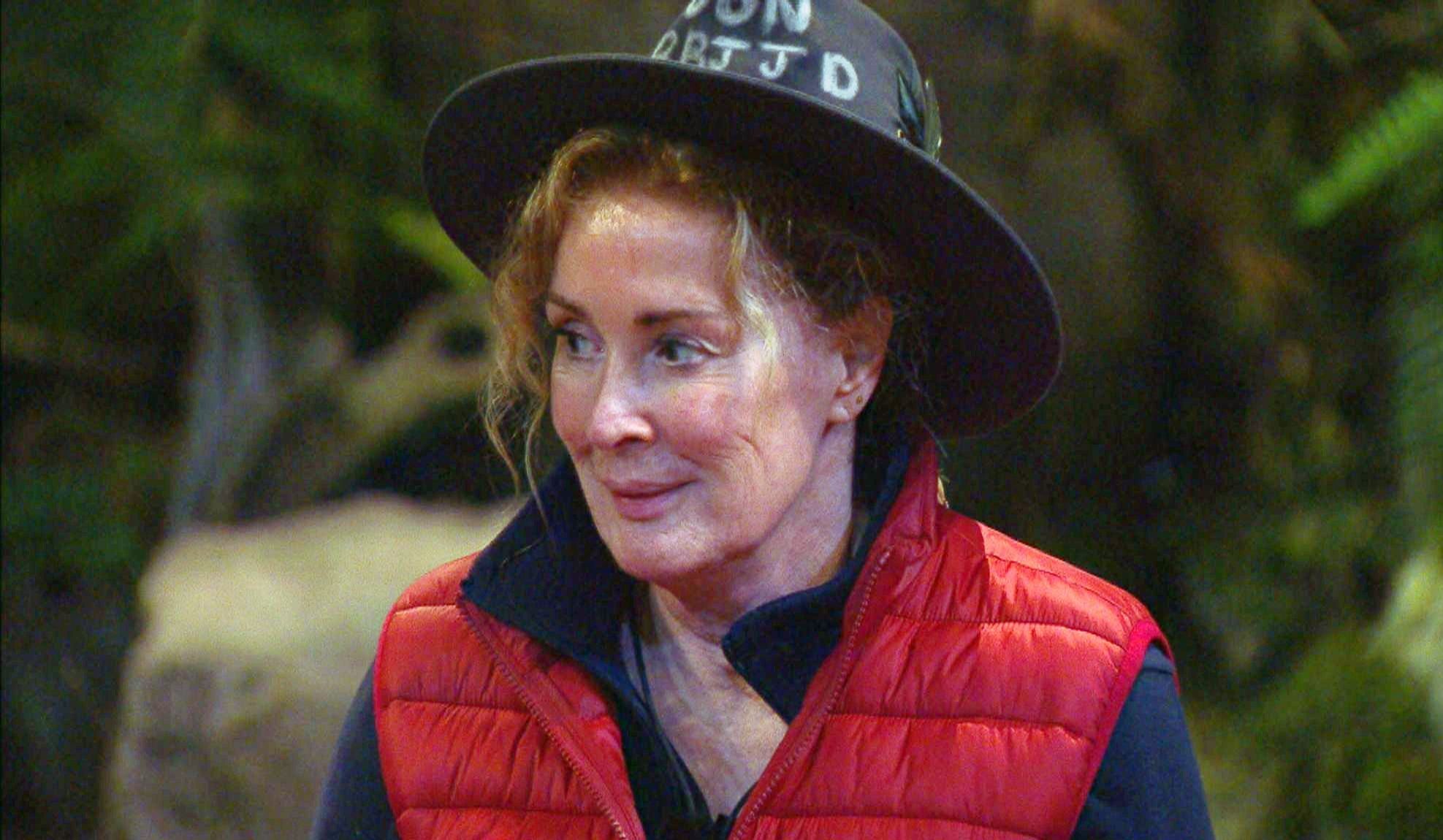 Beverley Callard has also come in for scrutinyCredit: Rex Features

And another wanted to buy Hollie Arnold’s makeup, asking: “I just wanna know what brand of eyeliner your woman Hollie off imaceleb is wearing because it survived this WHOLE episode.”

Makeup is famously banned on the show, as celebs have to go back to basics and live without luxuries.

But there have been past controversies when the show was held in Australia.

Last year Kate Garraway appeared to have a full face of makeup in the bush.

The same series saw Caitlyn Jenner in shock at being told beauty products were a no go. 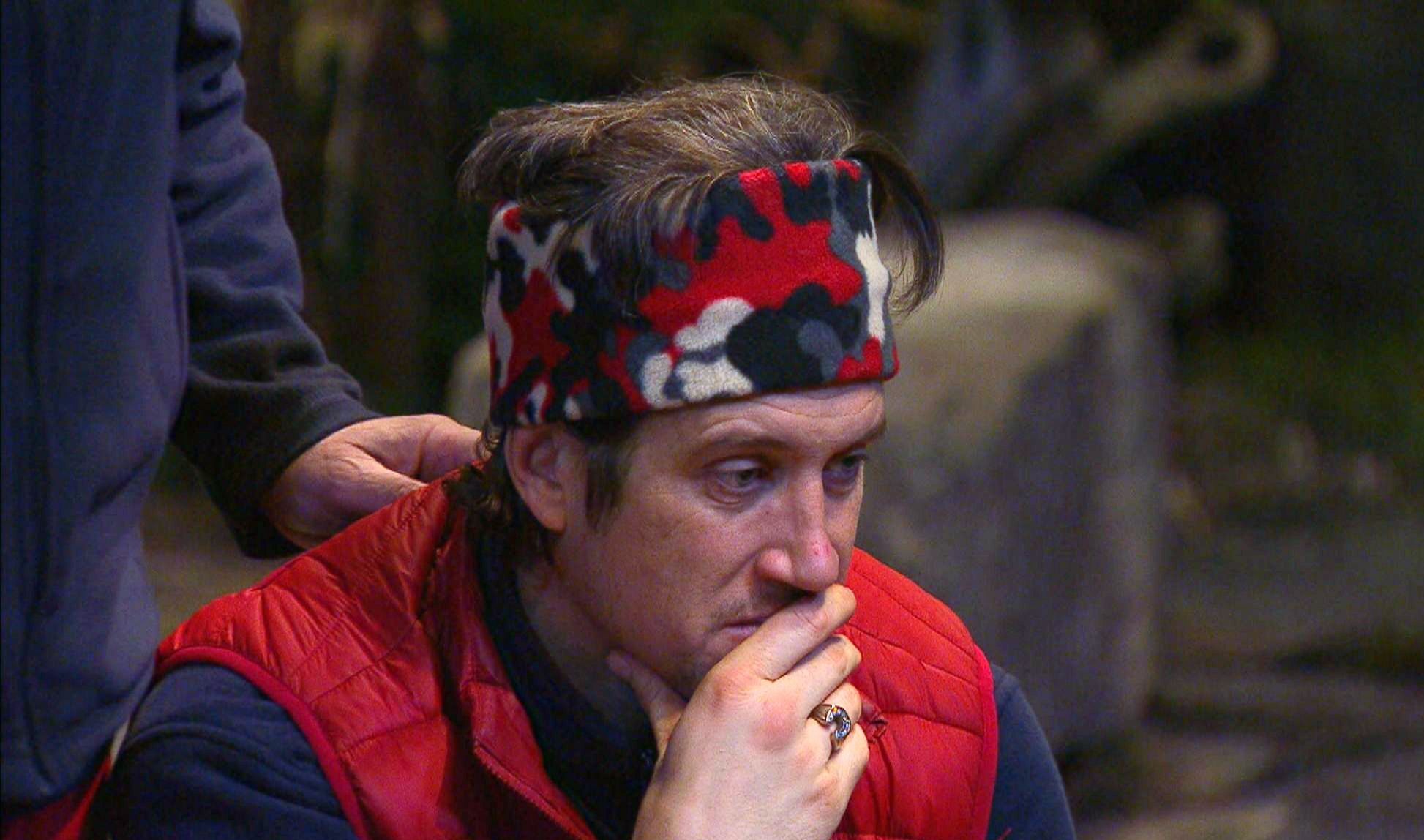 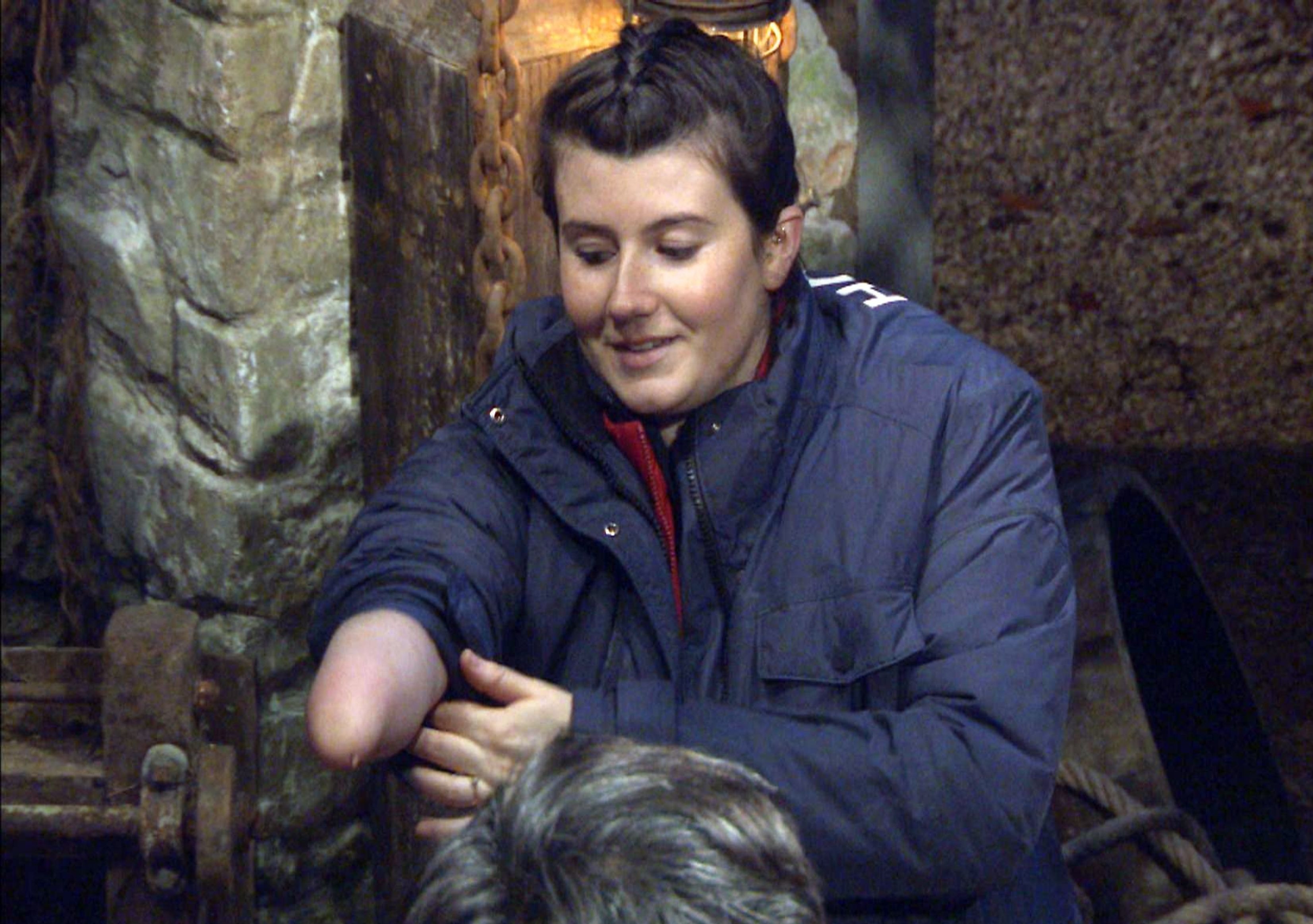 In 2017 Georgia Toffolo was given a special pass to wear products on her face because of her acne.

She told us at the time: “I’ve been to the doctors so much over the years. It’s a medical problem and I’ve been on strong tablets for six months trying to get rid of them.

“So show bosses agreed that, because it was a medical problem, I was allowed to put foundation on once a day in the morning.”

Jessica Plummer and AJ Pritchard scream their way round the terrifying subterranean ‘The Harm-Oury Trial’ on I’m A Celebrity…Get Me Out Of Here!