SHANE Richie’s wife Christie has said that his huge I’m A Celeb weight loss has transfomed him – and put a “twinkle” back in his eye.

The 56-year-old star narrowly missed out on a spot in tomorrow night’s final when he was eliminated from the show this evening.

But before he got the boot, Christie spoke out about how the ITV show has changed her husband of 13 years.

She said: “I am really surprised at how different he looks. We knew he would lose some weight and in some respects he went in there looking at it like a boot camp.

“To see that jawline after all these years, it was like greeting an old friend! I haven’t seen it in years. I wonder if he can keep all the weight off.”

The proud wife went on to tell The Mirror that his transformation reminds her of how he looked when they first met, remarking: “He needs a good shave and a good scrub and a haircut but it does remind me of the old days when we first got together. 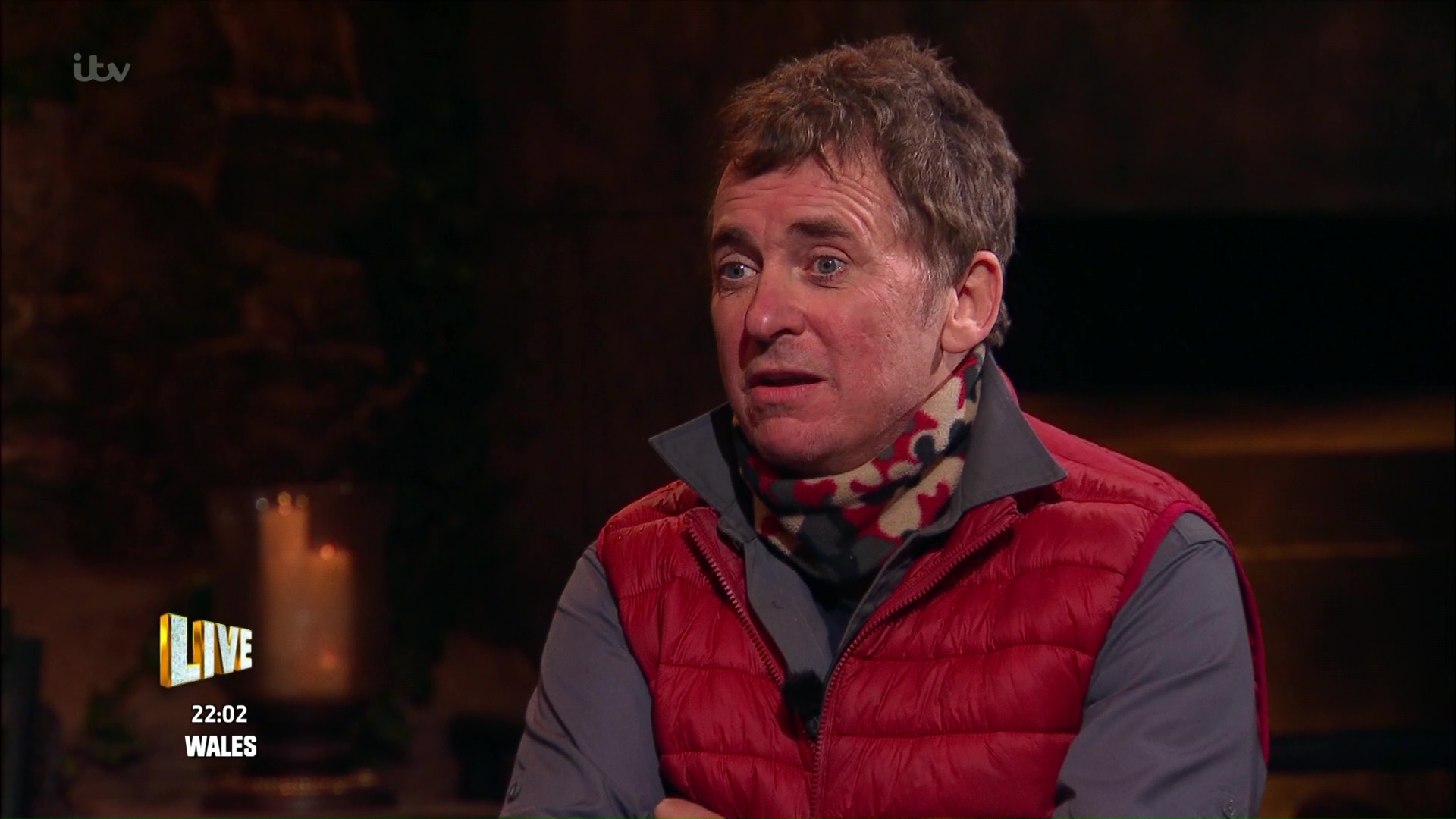 Christie said she’s happy to have Shane’s jawline back 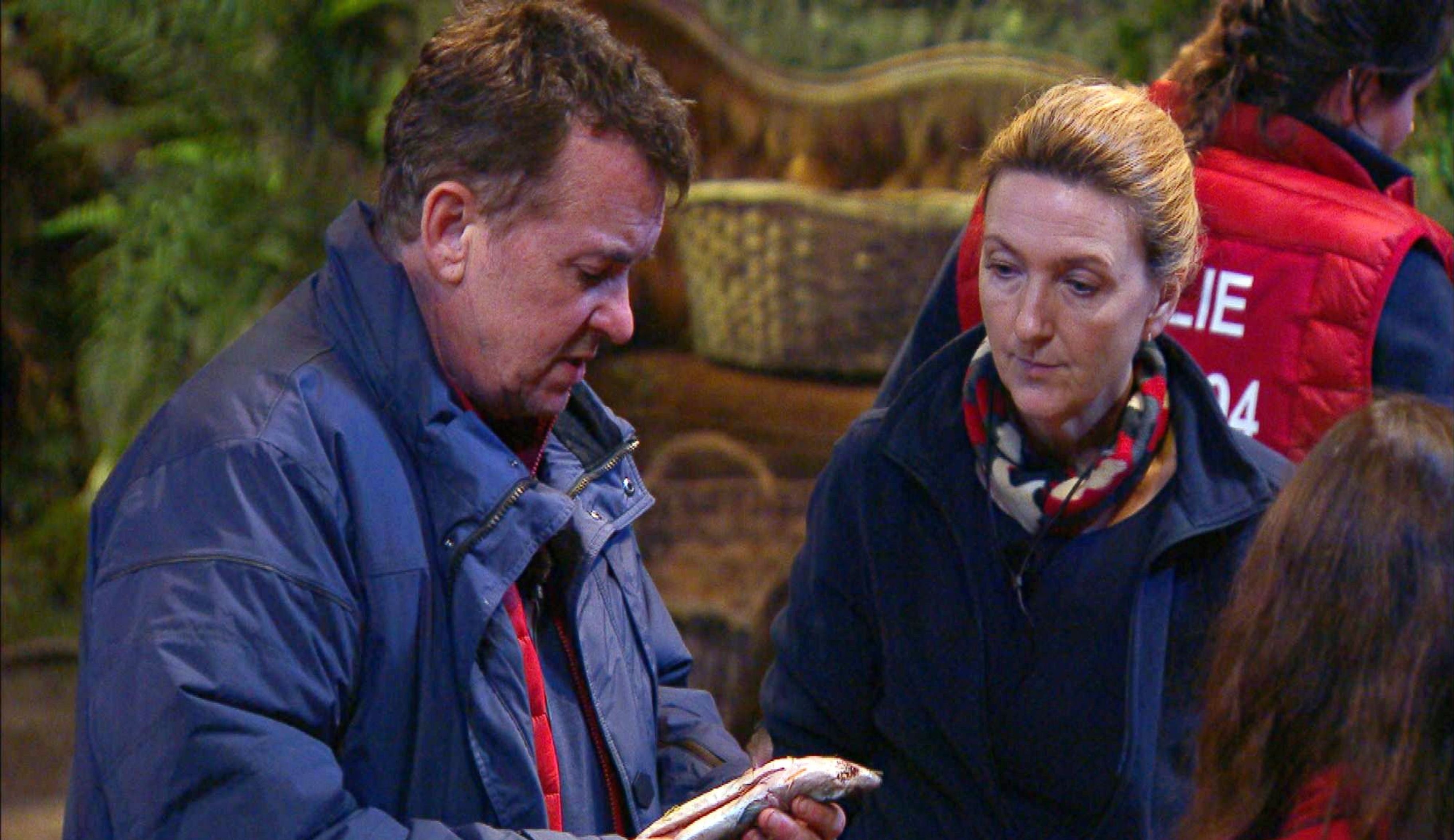 The star has shed the pounds since joining the showCredit: Rex Features

“I think he will love the way he looks and be thankful to have lost some weight.”

It is not yet known exactly how many pounds Shane shed in the castle, where the campmates lived on a limited diet, but earlier this week Russell Watson revealed he’d lost 20lbs over his two weeks on the show. 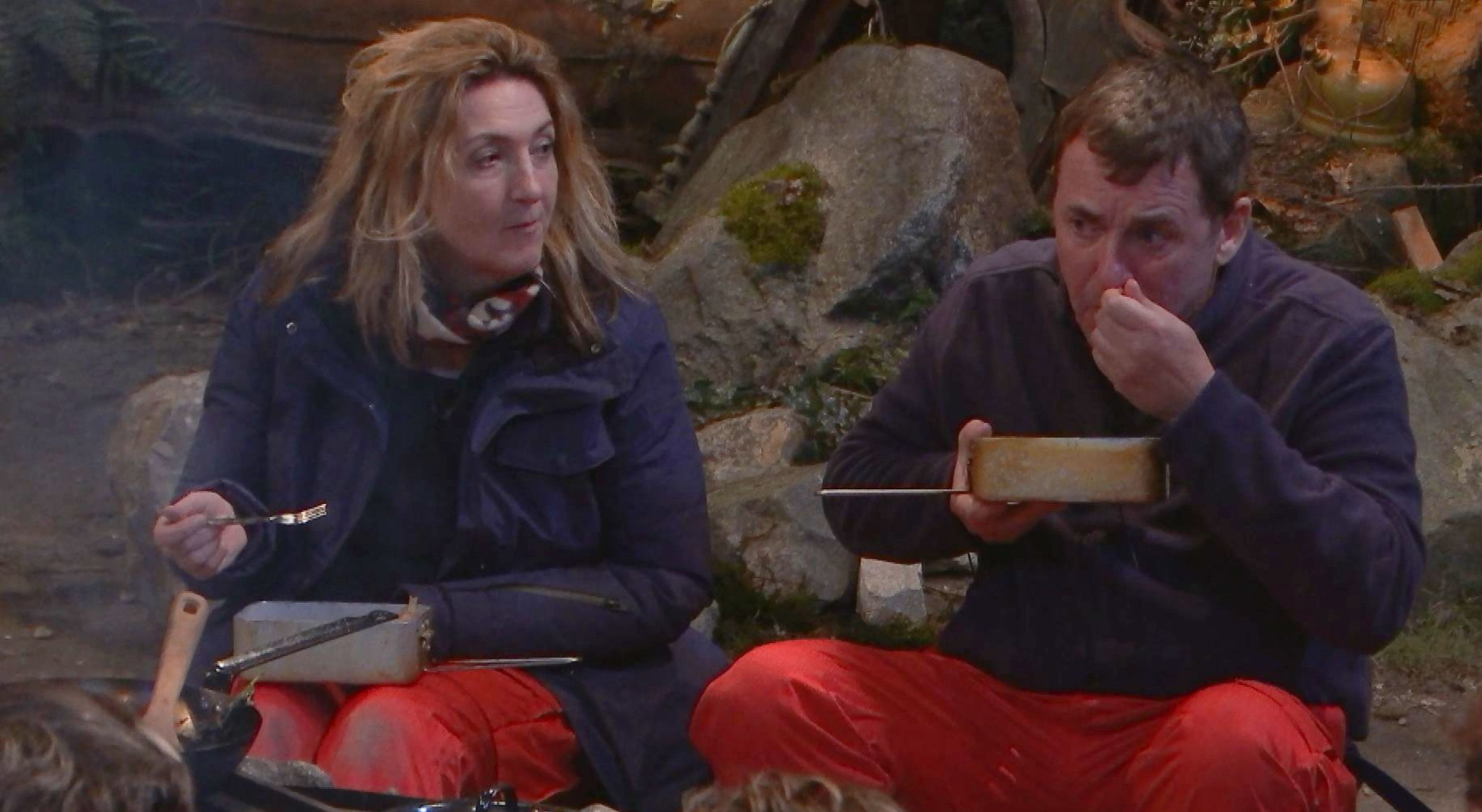 The campmates have a limited diet in the castleCredit: Rex Features 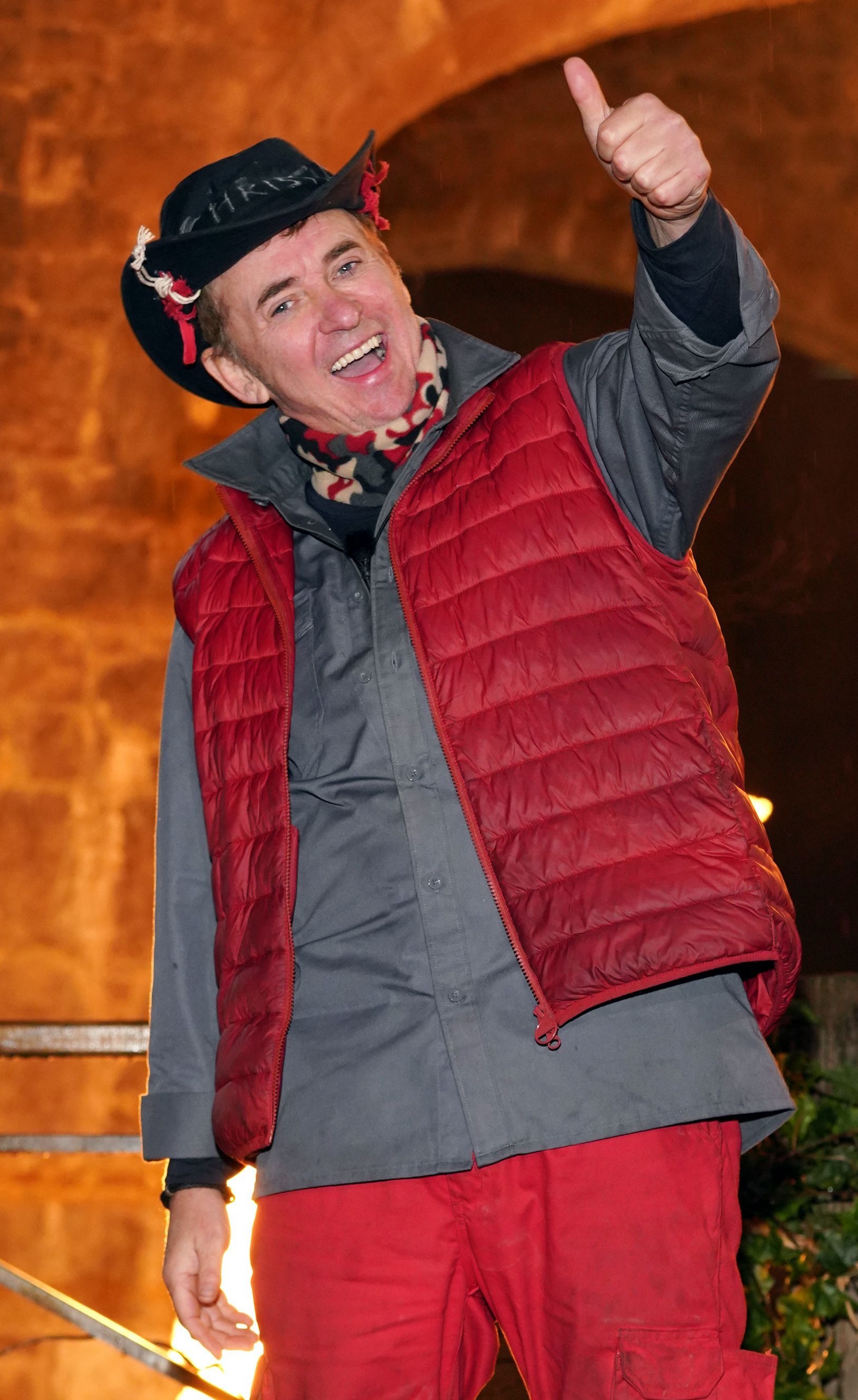 During his exit interview, Shane was delighted when hosts Ant and Dec told him that he’d still be able to eat the food he’d ordered for tonight’s finalist celebratory supper.

The last three celebrities standing are always treated to their favourite food on their final night in camp – and Shane had already placed his order when he got the boot.

Jordan North, Giovanna Fletcher, and Vernon Kay will now battle it out to be crowned King or Queen of the Castle in tomorrow night’s show.