WHILE it may only be the summer, there are already rumours of who will enter the I’m A Celebrity camp in winter 2022.

Ant and Dec will be putting the stars through their paces on I’m A Celebrity 2022Credit: Rex Features

Who is rumoured to be taking part in I’m A Celebrity 2022?

I’m A Celebrity will make it’s big comeback in Australia in November for the 2022 series, ITV has confirmed.

The popular reality show has taken place in Wales for the last two years due to travel restrictions caused by the coronavirus pandemic.

But the celebrities taking part in the new series will be treated to the FULL Aussie experience.

Ant and Dec will also return as hosts once more for I’m A Celebrity. 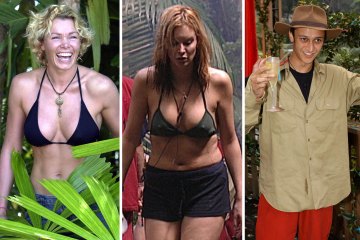 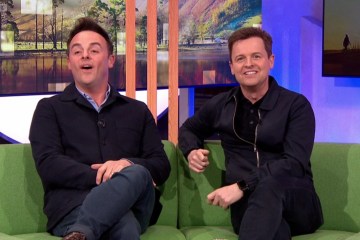 Liam Gallagher has thrown his hat into the ring for I’m A Celebrity after saying “ratings would go through the roof – I’d be worse than Dean Gaffney“.

But during a chat with The Guardian, the singer said that spiders and mice terrify him.

He said: “My cats – Sid and Nancy – are always bringing in mice, which I know is supposed to be a present, but I just can’t handle it. Things that go faster than me can do one.”

Liam added: “If I was on that jungle programme [I’m a Celebrity … Get Me Out of Here!], the ratings would go through the roof.

“I’m a proper big s***bag with things like that. I’d be a million times worse than Dean Gaffney.” 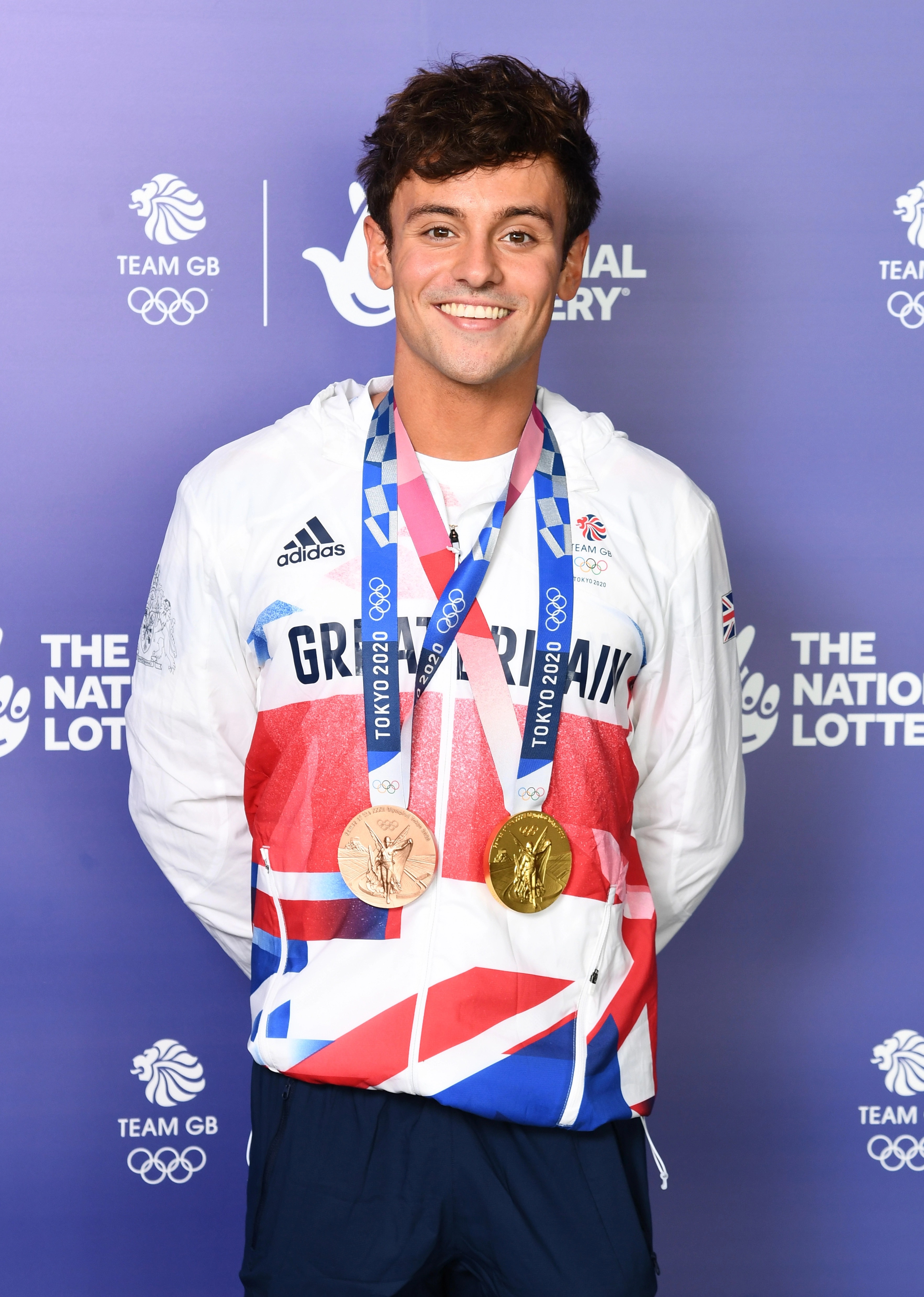 Could Olympic hero Tom Daley be heading for the jungle?Credit: Getty Images – Getty

It has been reported that I’m A Celeb bosses are keen to sign Olympic hero Tom Daley, and there was even a “bidding war between them and Strictly“.

The diver has seen a huge rise to fame since London 2012, and has since been a familiar face on TV.

A source told the MailOnline: “There is a race to secure Tom – both broadcasters know he will be loved by viewers.

“Strictly bosses feel sure that he will stay in the competition until very near to the end, if not the final, while ITV feels he would be perfect fit to join other celebrities in the jungle.

“Tom has a broad fanbase but is very popular with the 16 to 24 age bracket, which both the BBC and ITV are keen to keep watching their shows.” 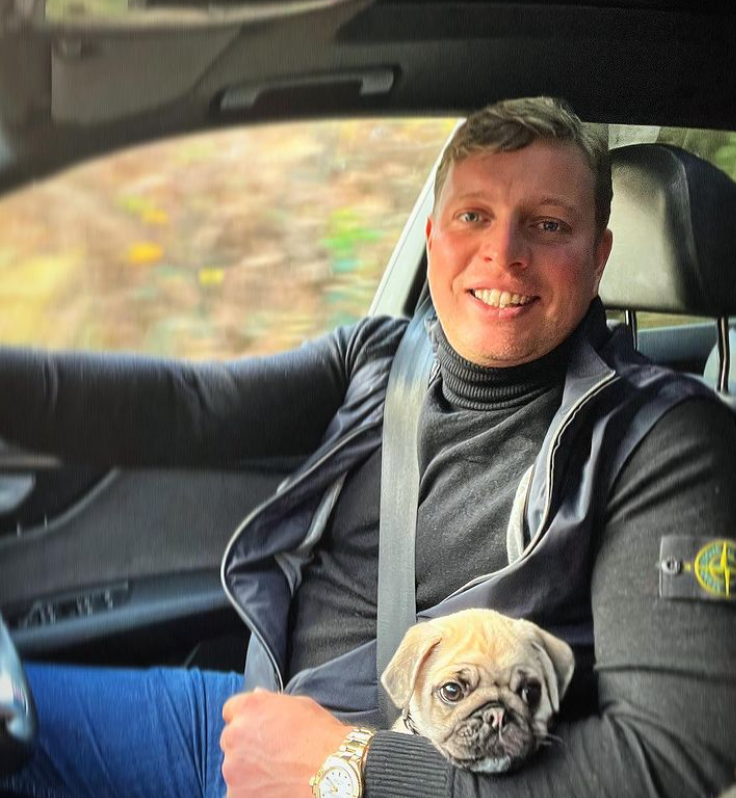 Tom Skinner could be heading for the Aussie jungleCredit: Instagram

Tom Skinner could be swapping the city for the jungle.

The reality star and businessman has seen his star soar since he went on The Apprentice in 2019.

Due to his likeable personality, the job offers have poured in, which even included a stint on Celebrity MasterChef.

He also has tons of celebrity friends, which includes his best pal Rylan Clark. 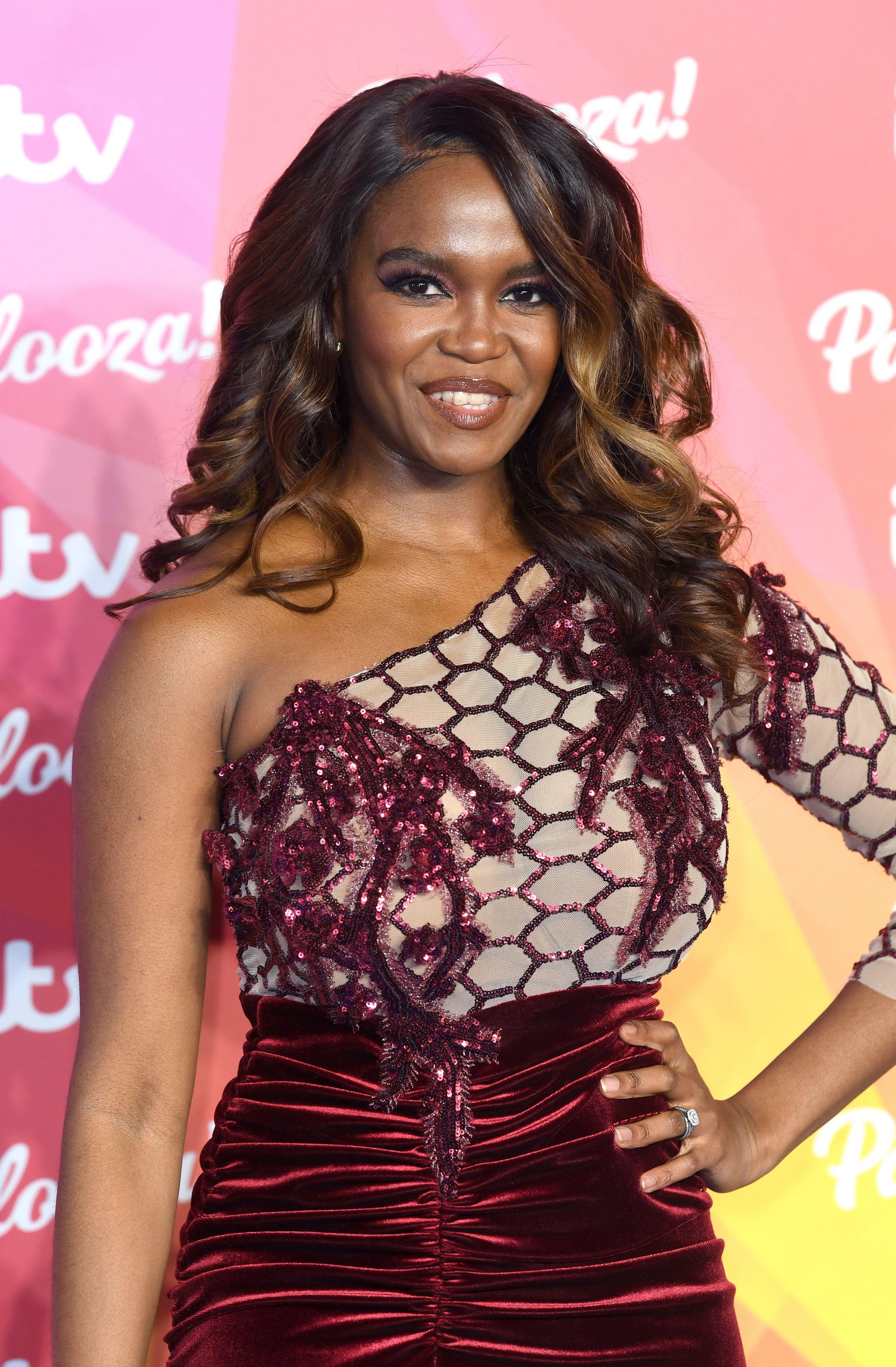 Oti Mabuse is also a favourite to go on I’m A CelebCredit: Alamy

It’s fair to say Oti Mabuse is the darling of ITV right now.

After winning over the British public on Strictly, she then switched broadcasters to join the judging panel on Dancing On Ice.

Then, without missing a beat, Oti landed her own dating show called Romeo and Duet. 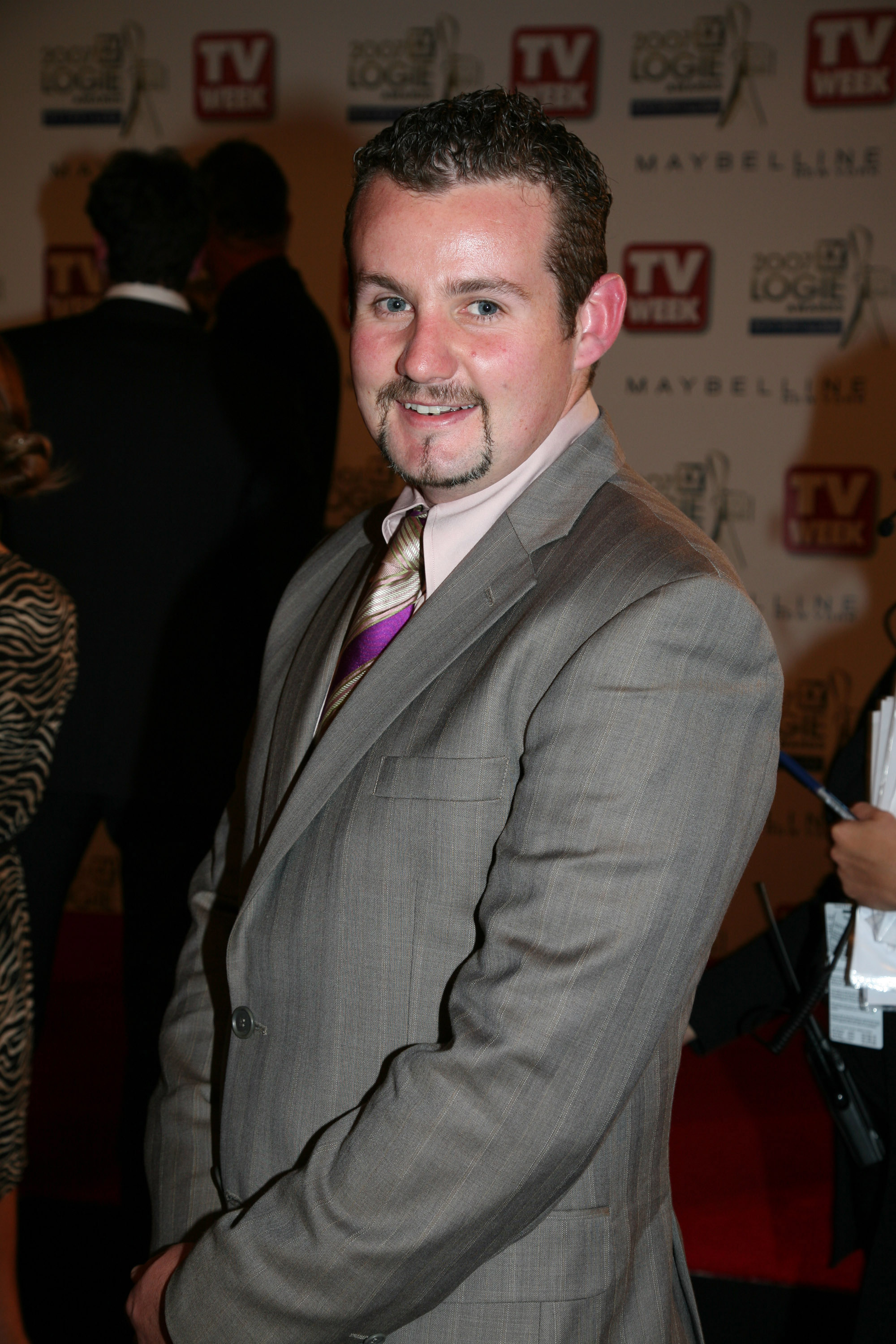 Neighbours star Ryan Moloney wouldn’t have far to go if he headed to the Aussie jungleCredit: WireImage – Getty

Aussie soap star Ryan is a face everyone recognises, thanks to playing Toadie in Neighbours since 1995.

But now the Ramsey Street soap has come to an end, he has some time on his hands, making him perfect for I’m A Celebrity.

Ryan is also used to British reality shows – in 2013 he appeared on Celebrity Big Brother broadcast on Channel 5. 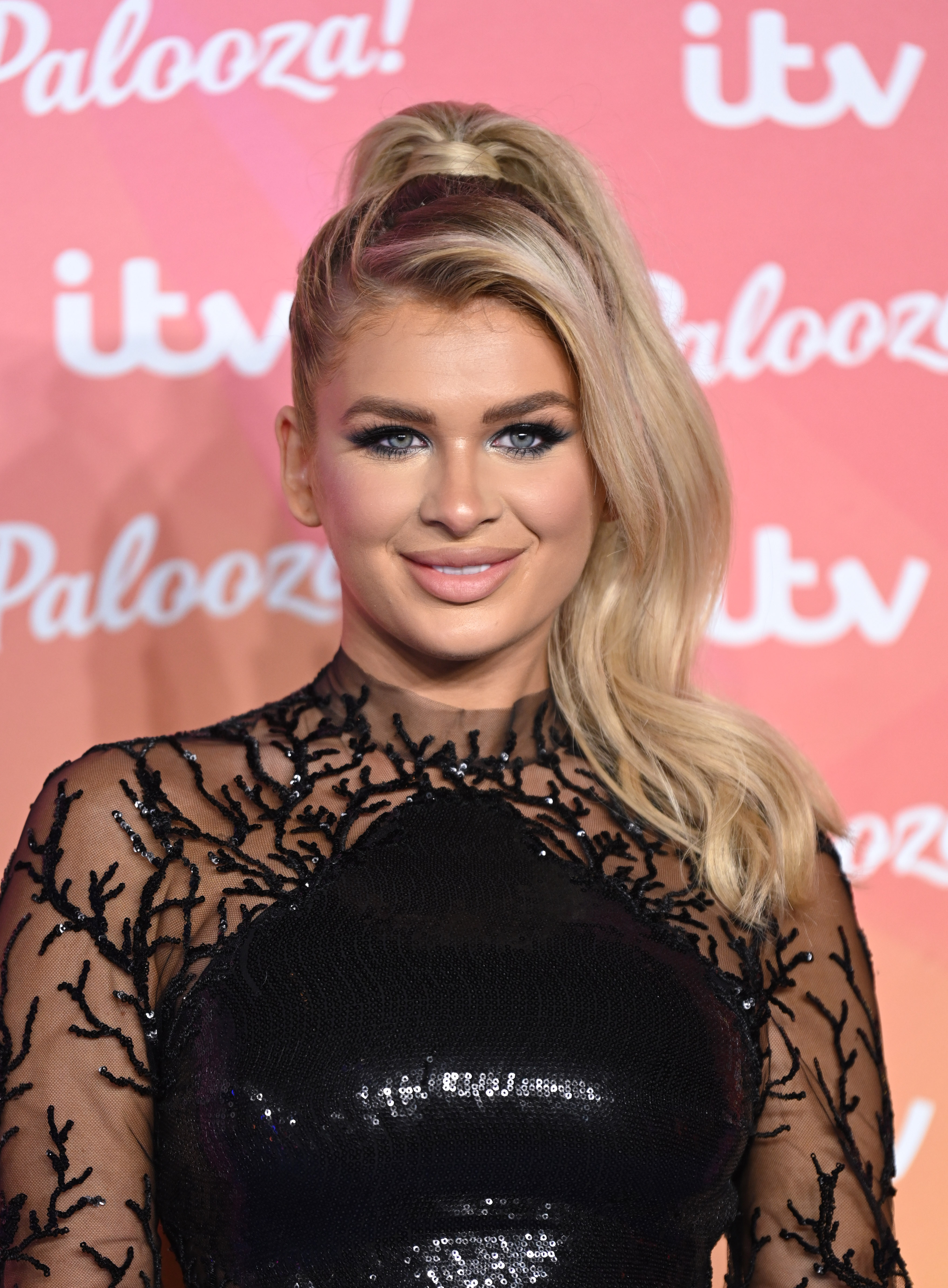 Liberty emerged as the biggest star from Love Island 2021, despite failing to find a partner on the show.

Since then she has been in demand, and proved a big hit on Dancing On Ice 2022.

With this in mind, and the fact she is a fully-fledged reality star, she would make a perfect addition to the jungle. 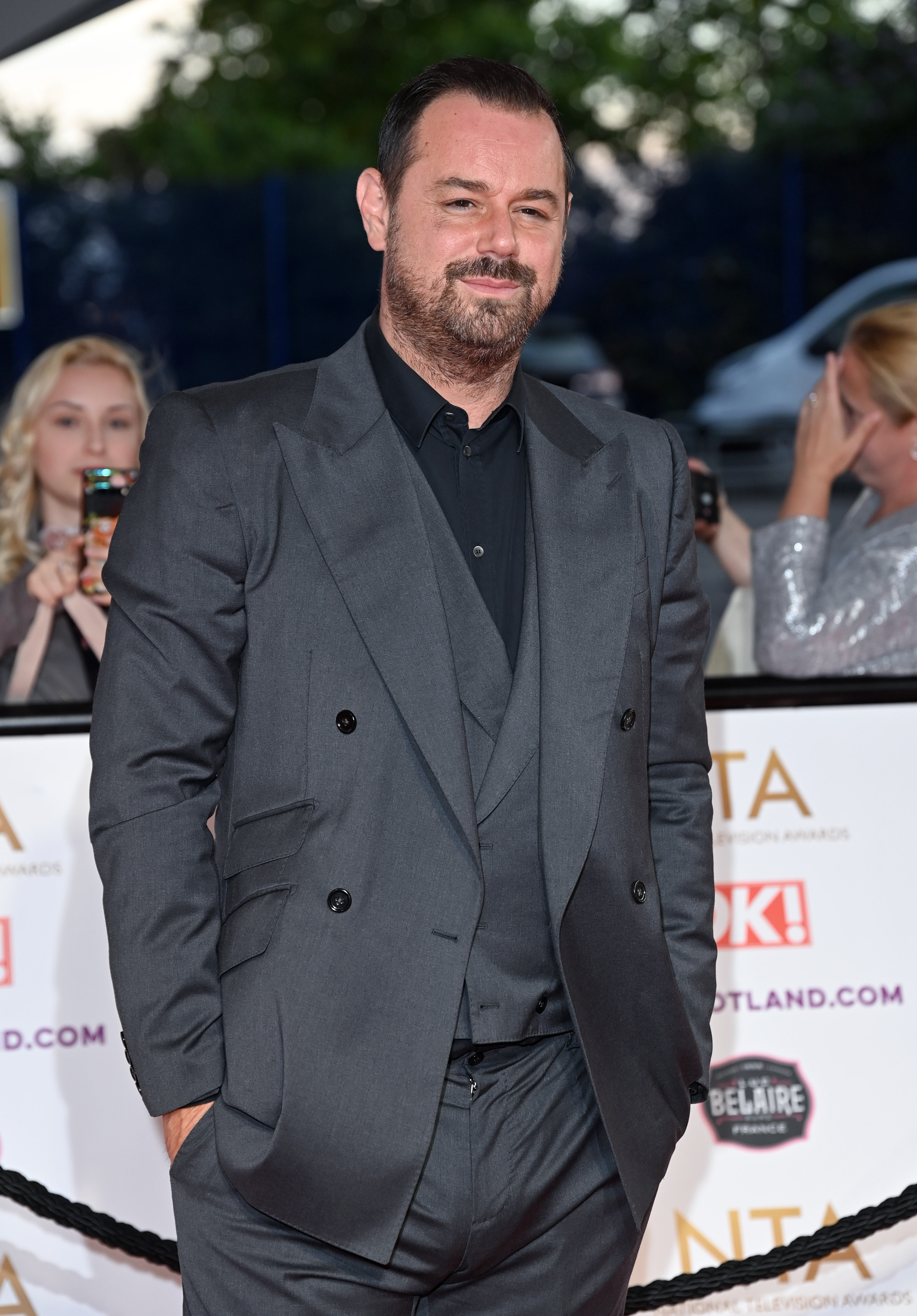 Fans would be thrilled if Danny Dyer went on I’m A CelebCredit: Getty

Danny’s name has been touted around for years, but fans are hoping he will finally cave in and do it.

The Sun exclusively revealed how I’m A Celeb bosses are VERY keen to sign up My Dyer, after the actor said he was leaving EastEnders after nine years.

A show source said: “Producers think Danny would be great on the series and is their number one target.

“They’re hoping he’ll be finished in time, they’d definitely be up for a big money offer.” 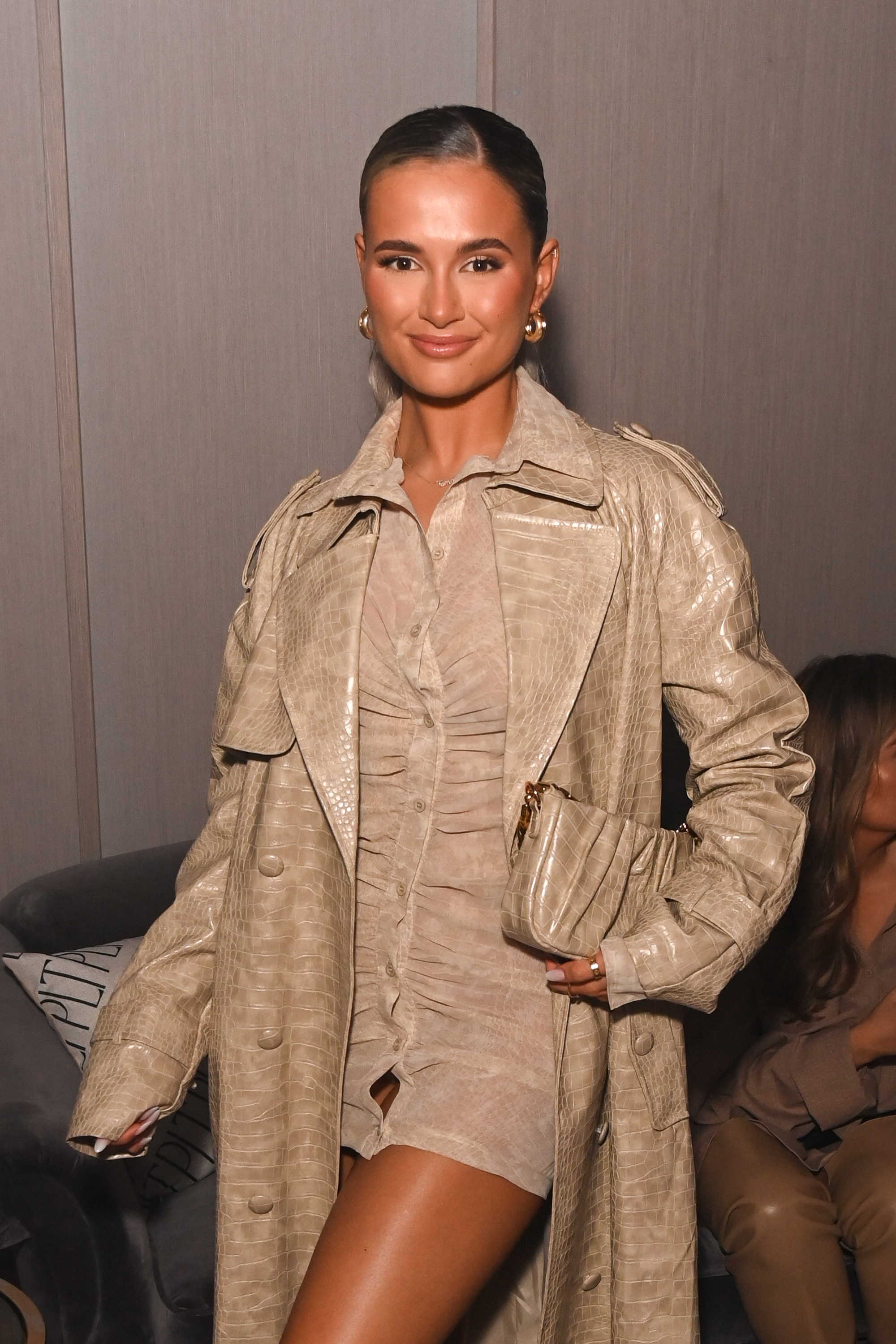 Like Liberty, Love Island did wonders for Molly-Mae’s career.

She appeared on the ITV2 reality show back in 2019, and since then the money has continued to roll in.

As well as being an Instagram Influencer, she is also the CEO of Pretty Little Things – not bad for a 23-year-old.

But will she ditch the hair extensions, fake tan and nails for the jungle?

Other names being put into the ring include: 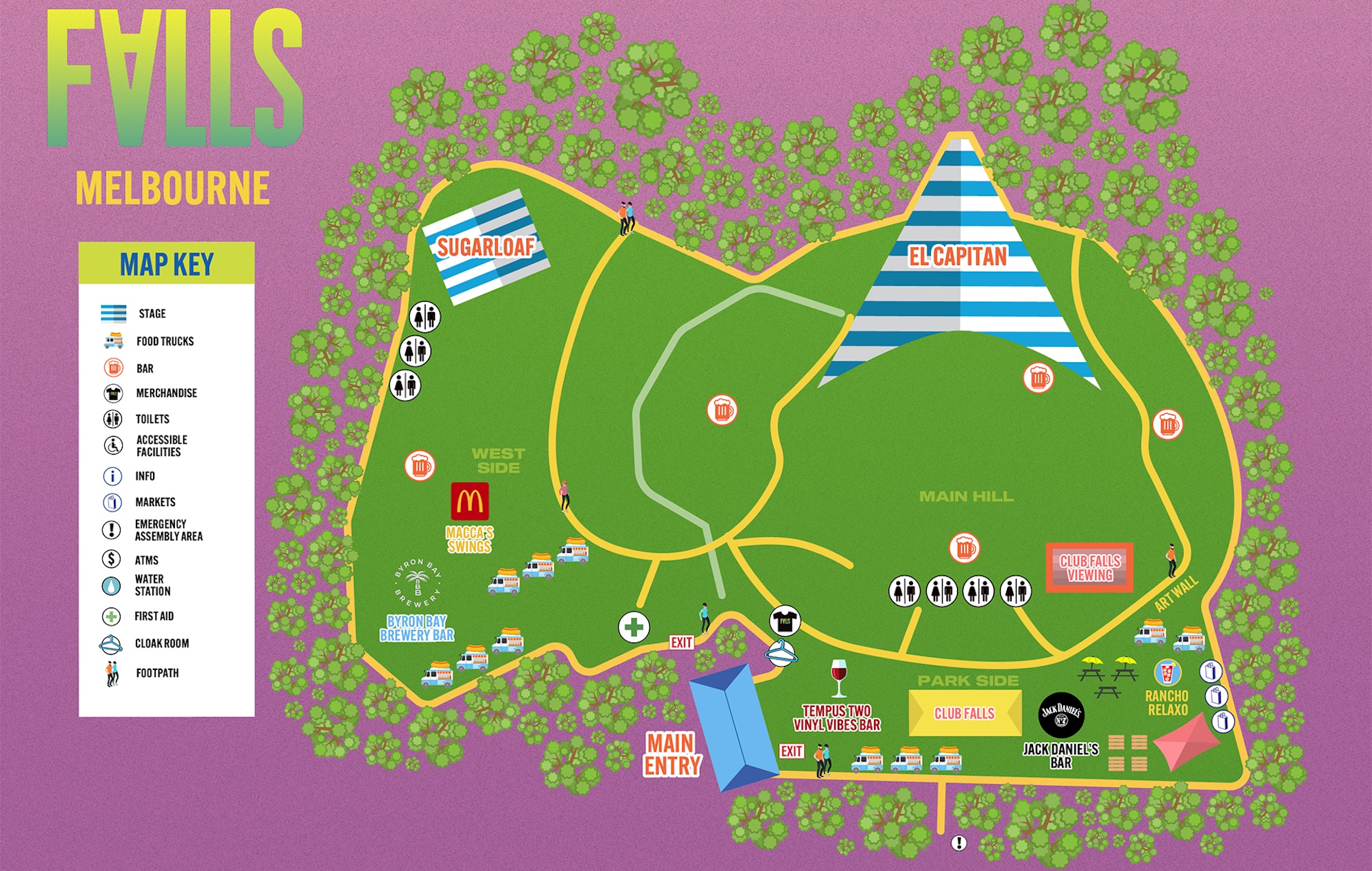 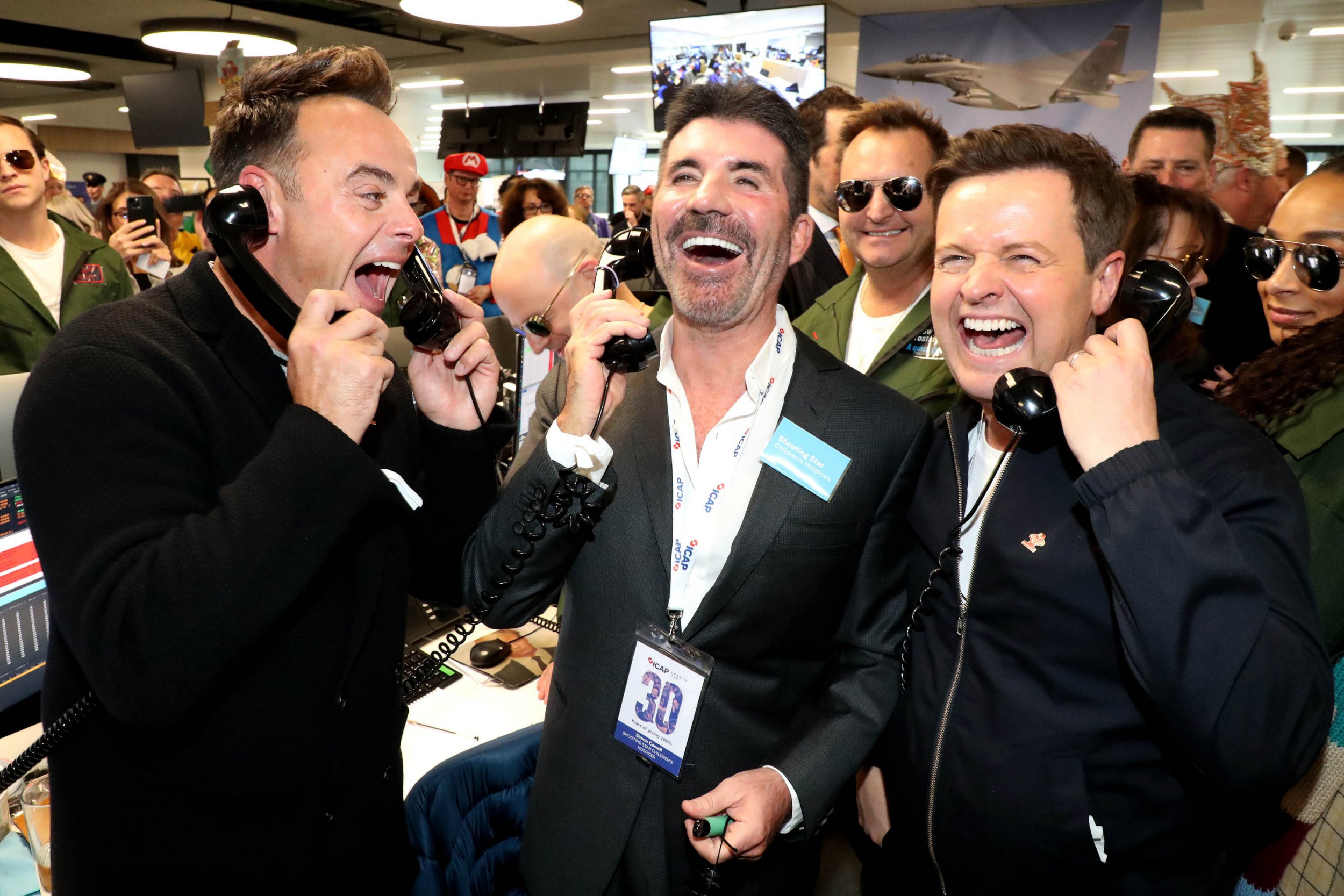 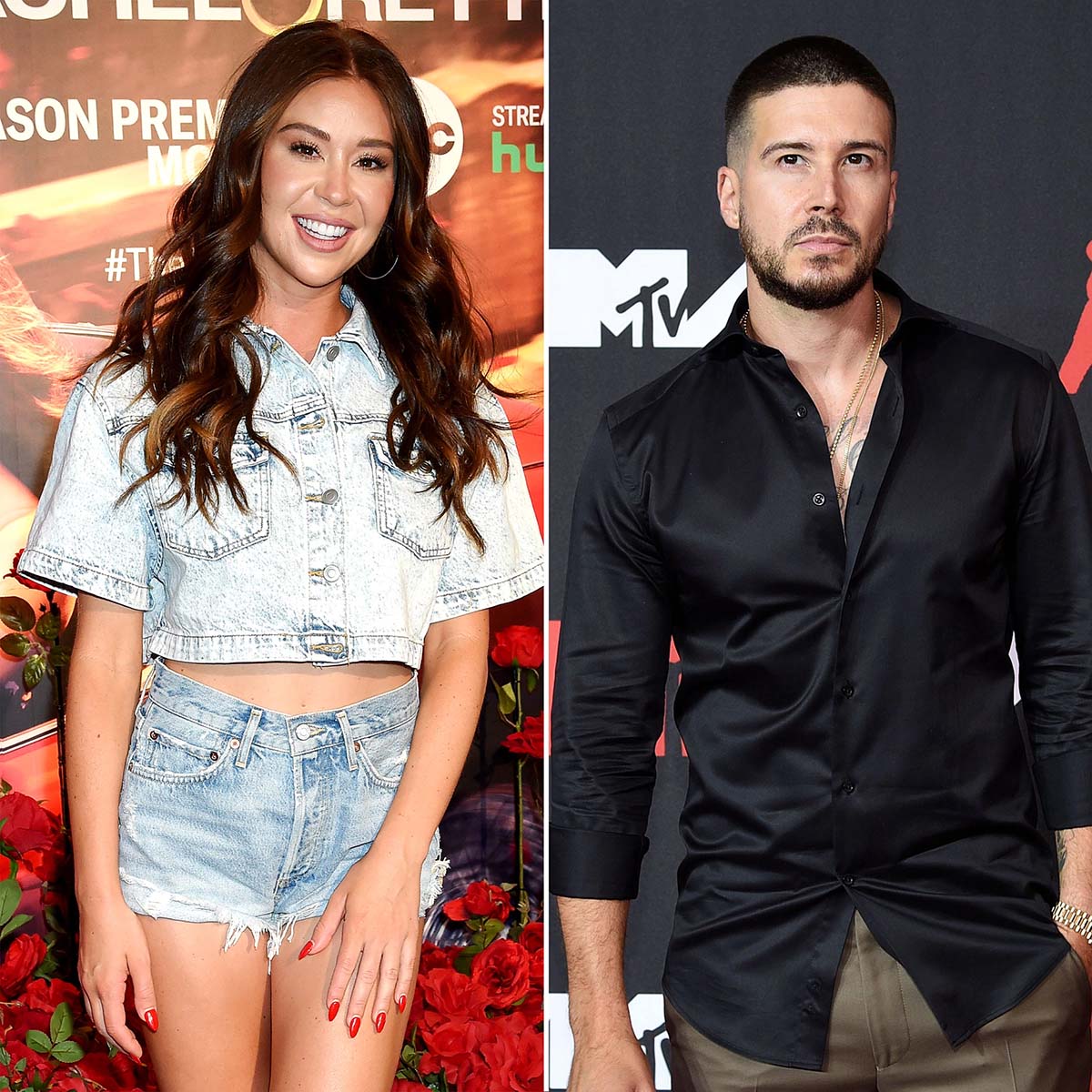 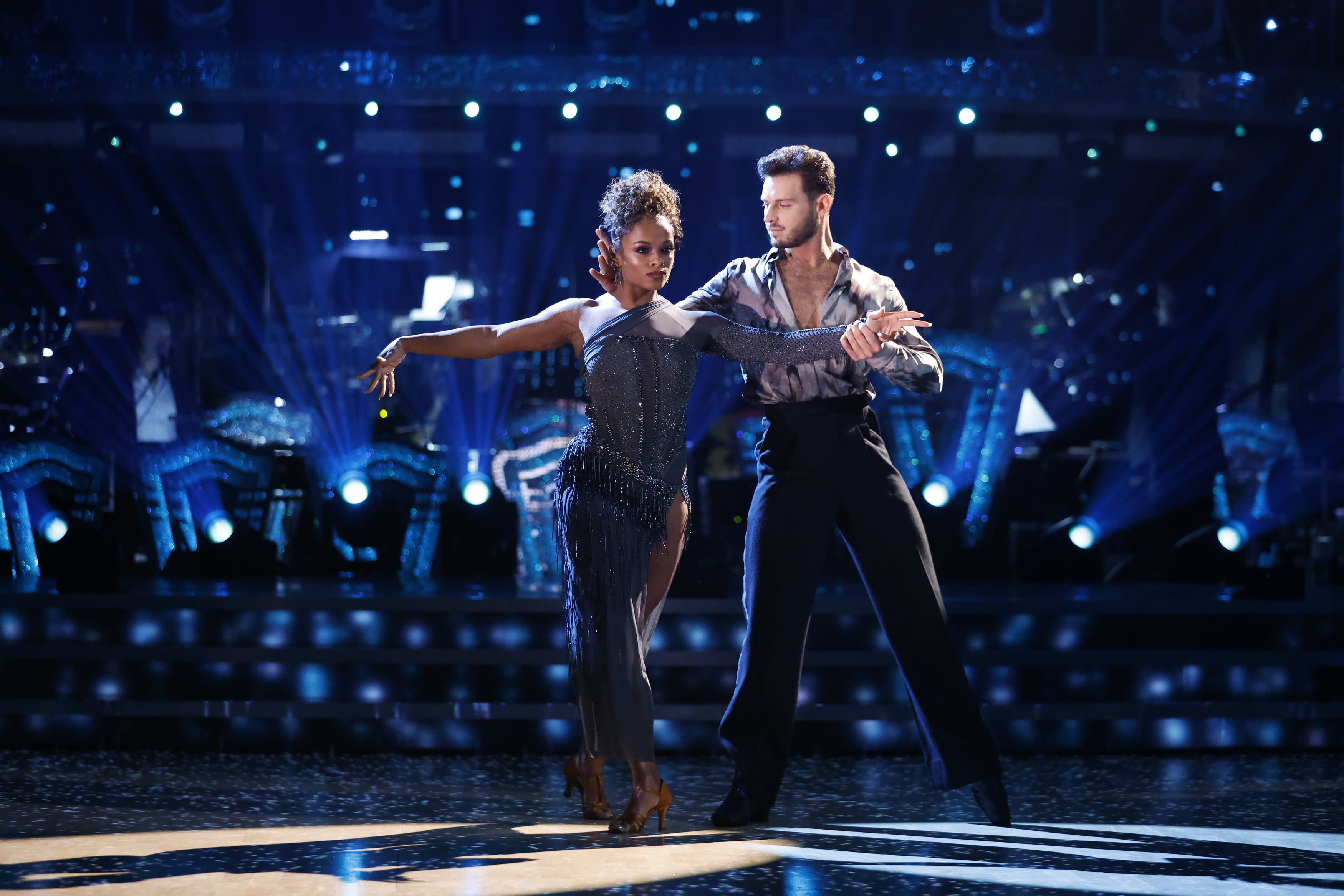