I’M A Celebrity fans were outraged at Paralympian Hollie Arnold’s “completely unfair” trial which saw her struggle into a dark tunnel with a heavy bucket.

The record-breaking parasport athlete was challenged to win stars for the camp in the grotty trial at North Wales’ Gwrych Castle – despite co-star Russell Watson being exempt. 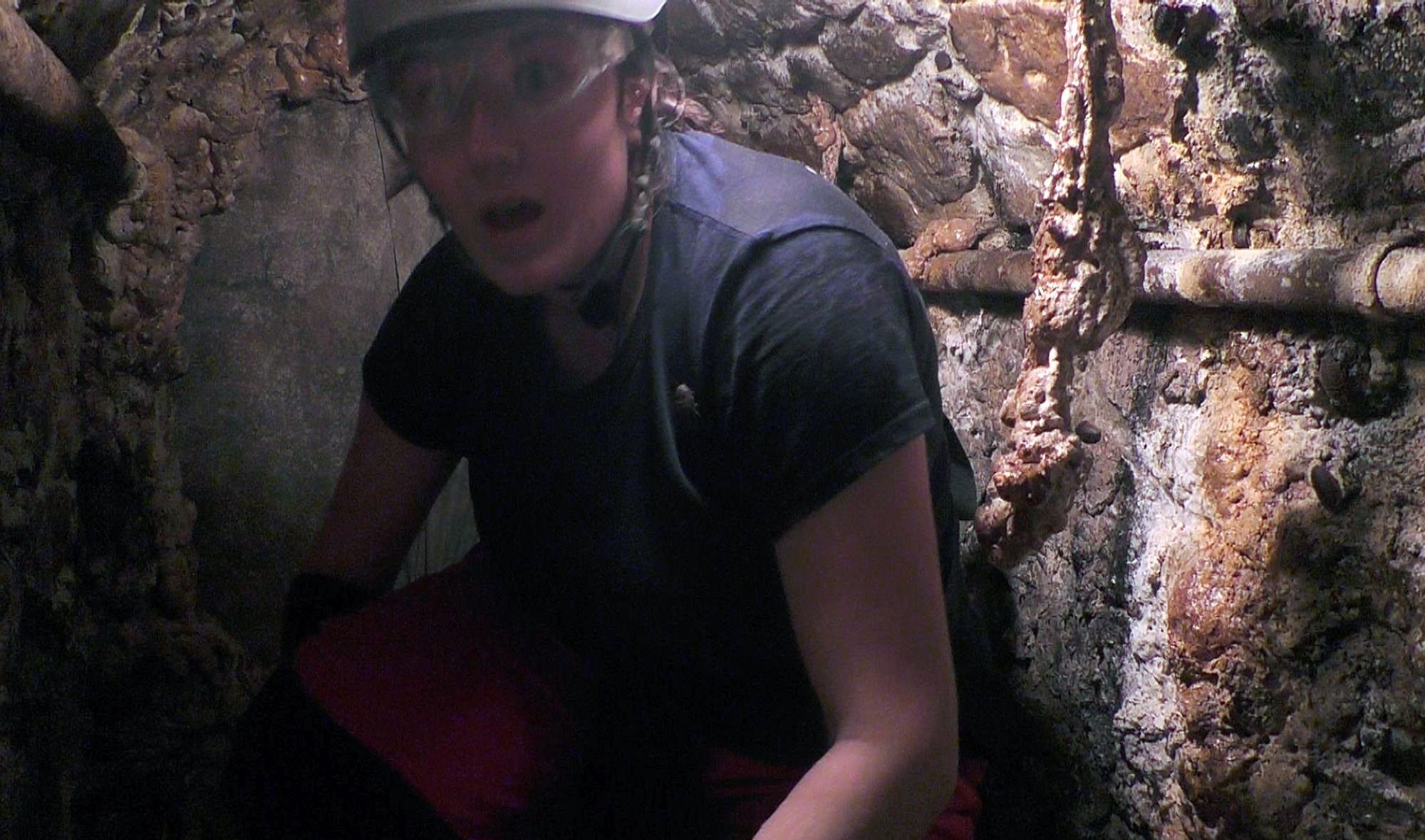 Those at home suggested the Paralympian, 26, who was born without her right forearm, should have been treated to a similar concession due to the darkness of her surroundings and heaviness of the bucket in the Wicked Waterways task.

Gold-medal winning javelin thrower Hollie was teamed with Shane Richie for the trial, in which they secured two meals for the ITV reality series contestants.

One I’m A Celeb viewer quickly took to Twitter to post: “They done well considering the trial should have been adapted for Hollie. I know they doubled up the stars but they got it wrong for Hollie making it even more unachievable for her in that time. #ImACeleb.”

Another raged: “I’m not being funny but Hollie shouldn’t have been put in for that trial! Buckets of water are heavy and awkward with both hands, how is it fair for her to try and do it with one? She’s been so fab so far and it seems unfair that THIS was the trial she got voted for?? #ImACeleb.” 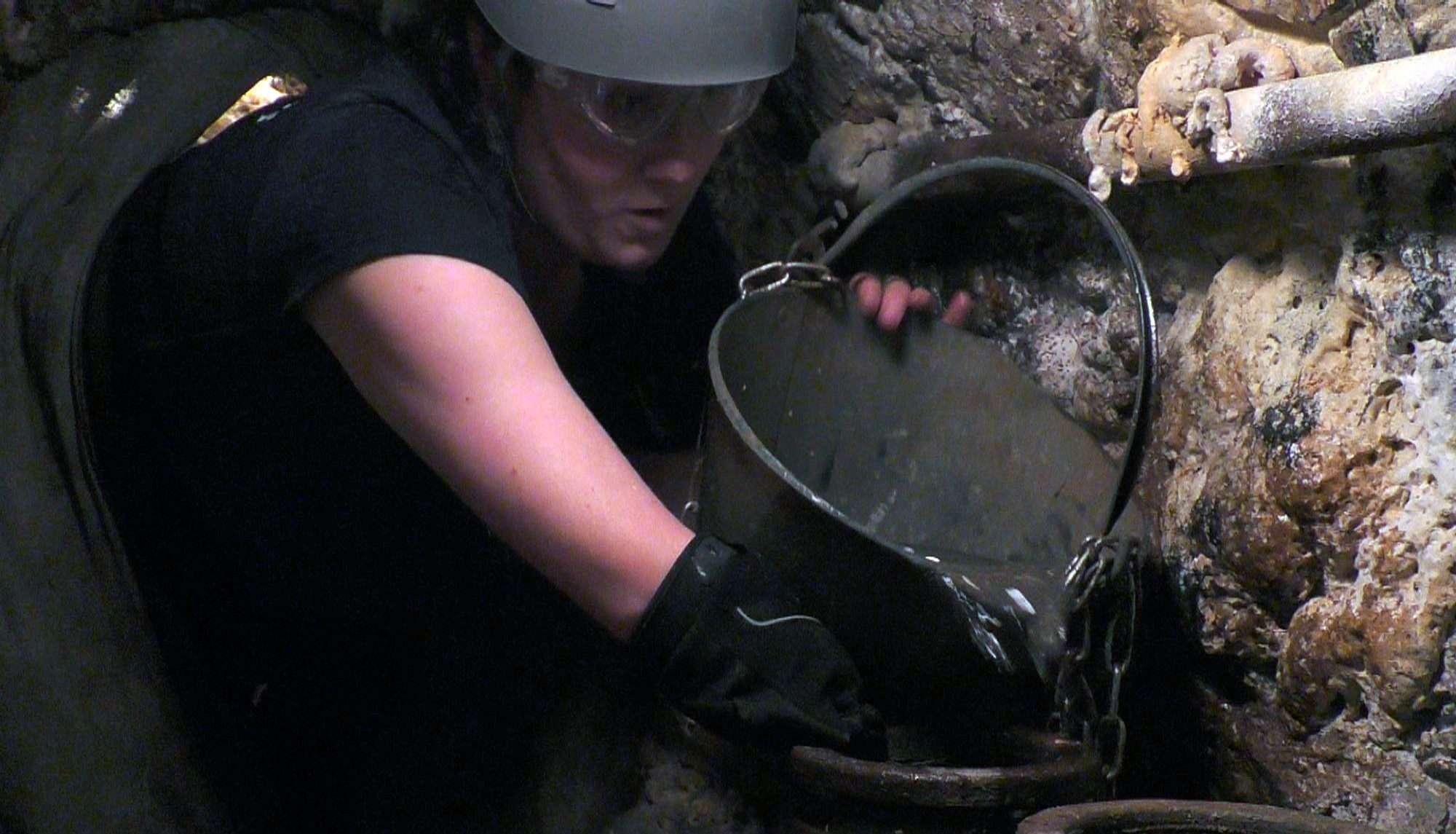 Hollie, 26, was tasked with carrying a heavy bucket of water through a dark tunnelCredit: Rex Features

The Paralympian was born without her right forearmCredit: Rex Features 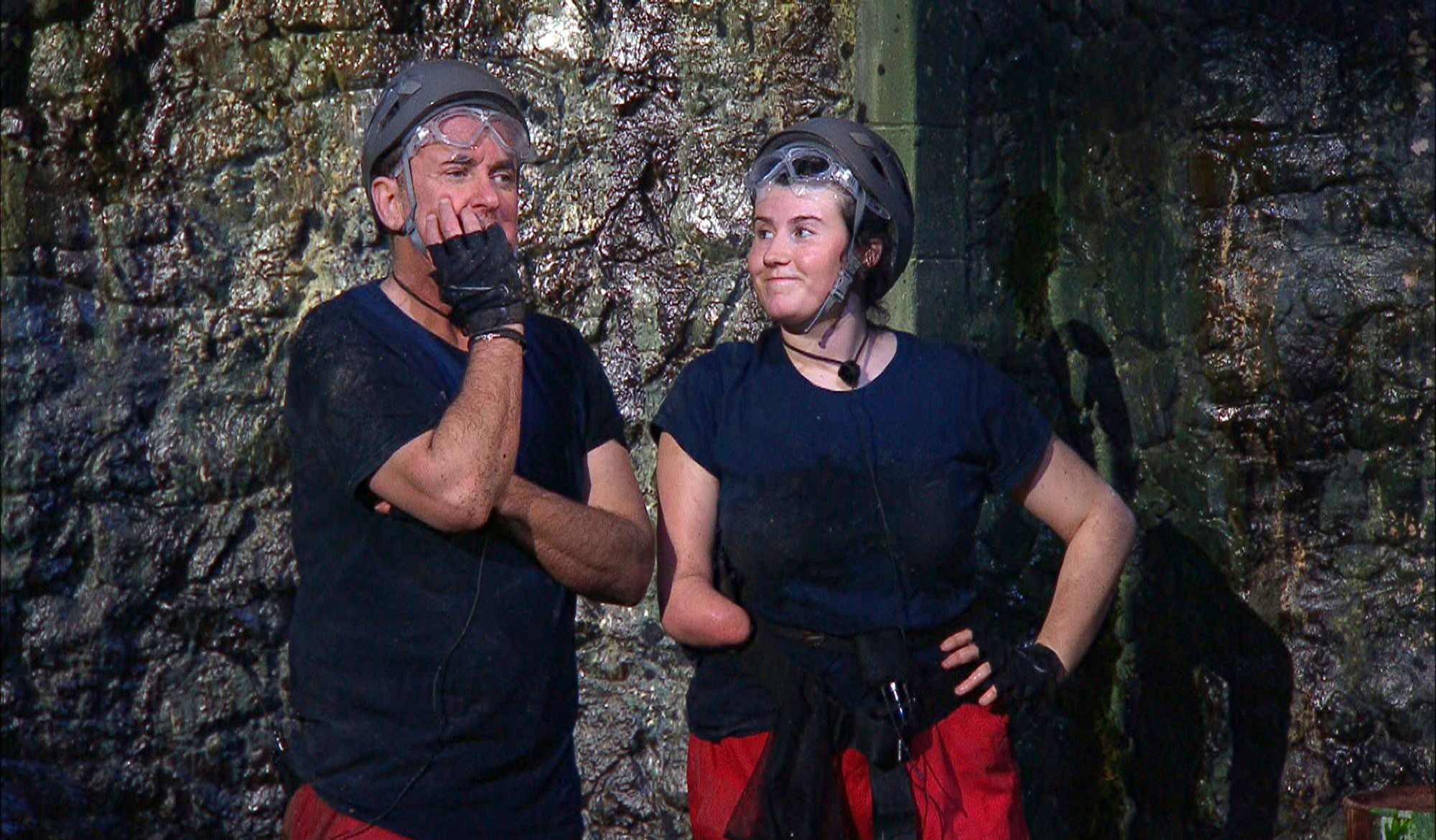 A third then posted: “I think they both struggled, but Hollie had such a disadvantage from the start and still did so well! #ImACeleb.”

One angry fan flagged her fellow contestant’s exemption and ranted: “If Russell was medically except from this trial then Hollie should have been too. Completely unfair.”

Another mused: “Kinda feel like that trial was so unfair on hollie though #ImACeleb,” as one posted: “Thought tonights trial was very harsh on Hollie, all they had to do was put Hollie in the top tunnel, I think having to navigate a heavy bucket of water whilst crawling through a tunnel and curtains to pour it into a small pipe with only one arm was a bit of an ask. #ImACeleb.”

A Twitter user then clarified: “Look I know Hollie is a well capable human being and I’m not saying she couldn’t do the trial, but that trial would have been hard for a person with 2 hands left alone one. #ImACeleb.” 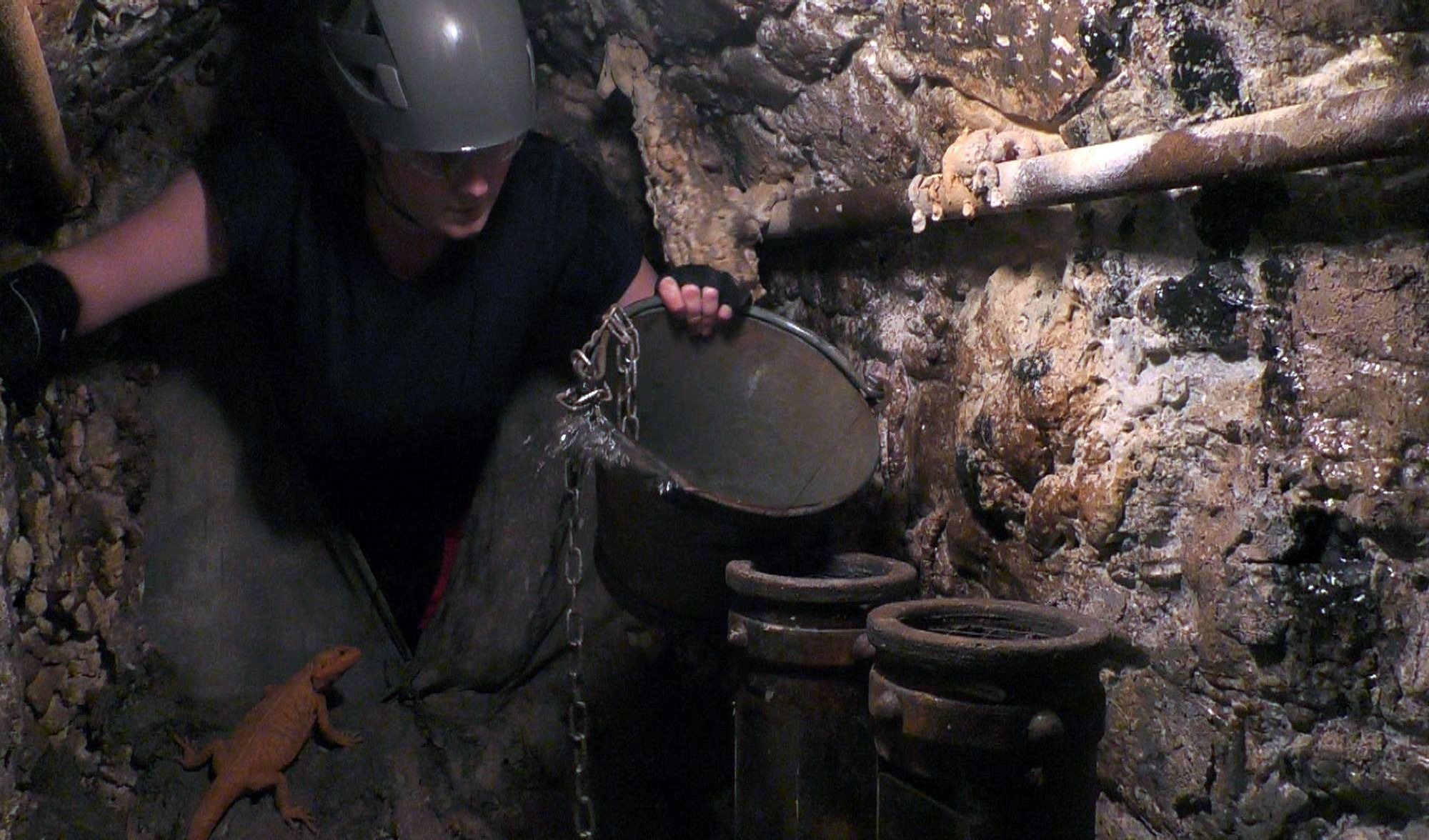 Some suggested Hollie’s trial should have been ‘adapted’Credit: Rex Features

Hollie hasn’t had the best of times in the Welsh camp’s trials, after previously being covered in pink goo during the Castle Coin Challenge.

Yet the sports ace could soon swerve any of the gross foodie trials as she has been tipped as the first star to be evicted from the 2020 show.

She has not had much airtime in the first two weeks in camp and is odds on at 10-11 to go.

Second favourite at 7-2, is 53-year-old West End star Ruthie Henshall, who has spoken of being homesick, despite being a late entry. 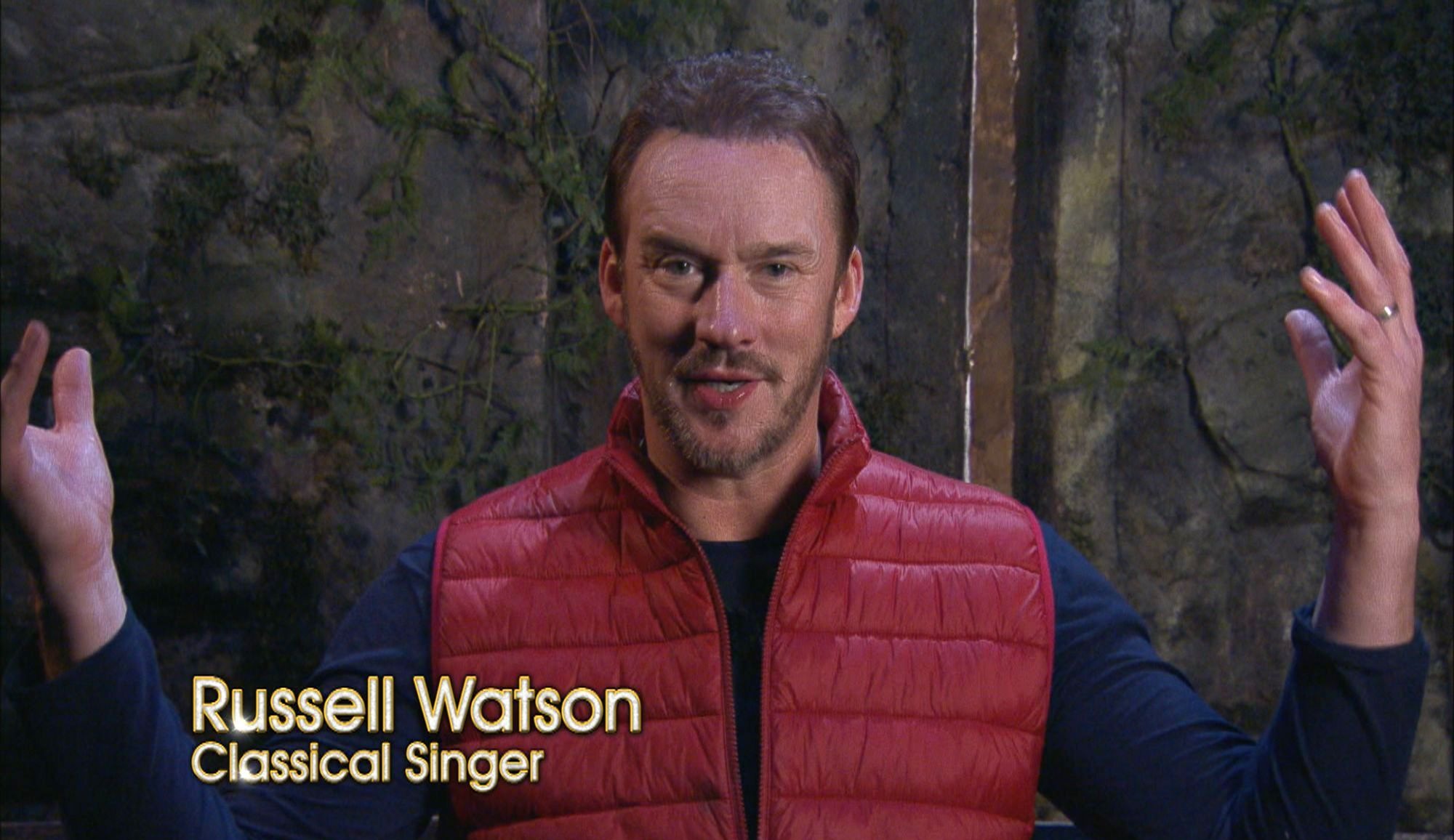 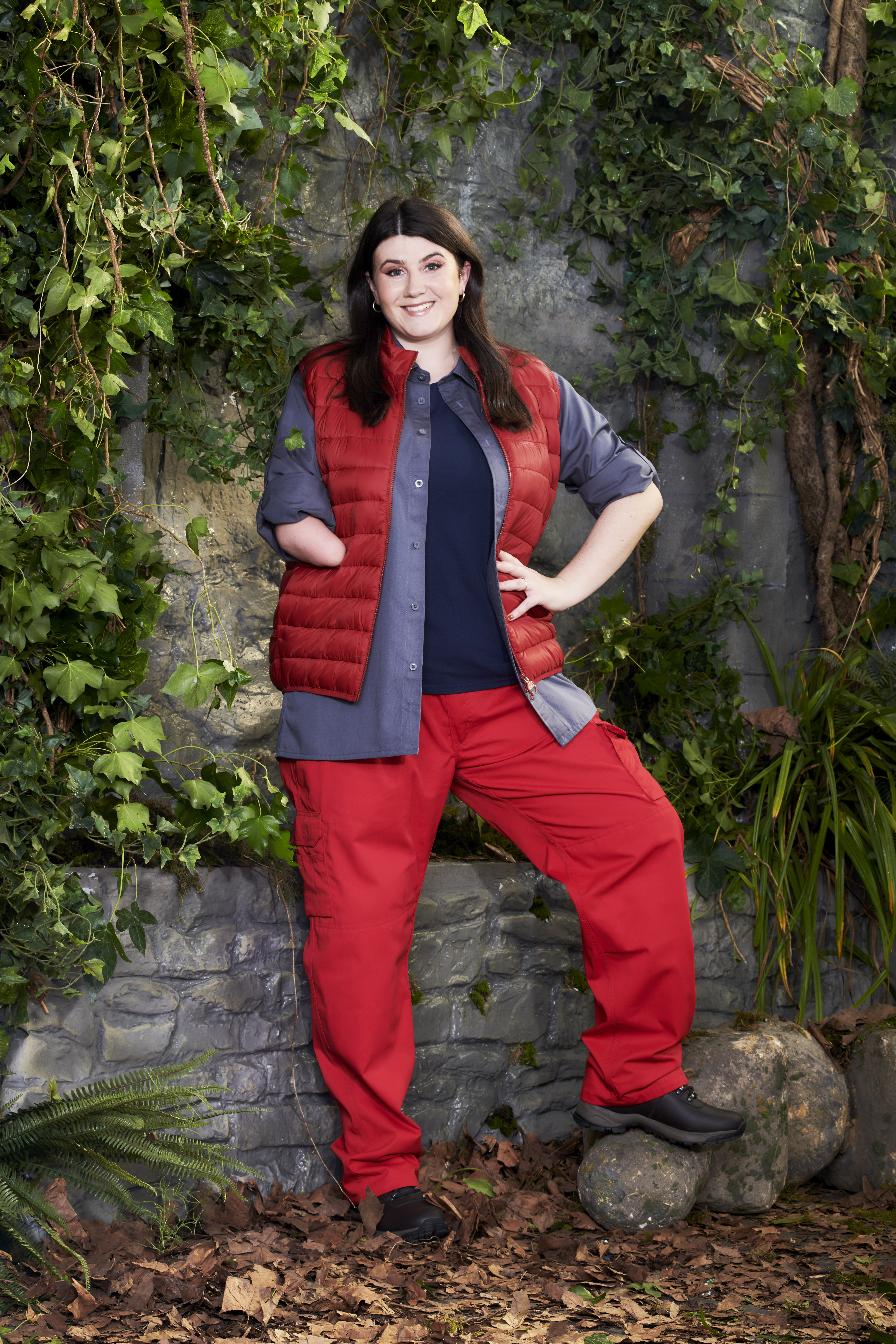 Hollie, who has not had much airtime on the show, is tipped to be the first to leave tonightCredit: ITV

The third most likely to go home with 9-2 odds is EastEnders actress Jessica Plummer.

The 28-year-old has cried several times since entering the castle.

The first eviction will be announced tonight.

Viewers will vote to keep their favourite celebrity in with the least popular sent home from Gwrych Castle.