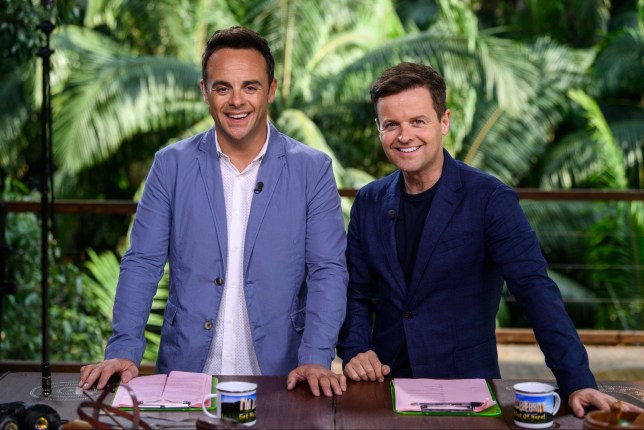 I’m A Celebrity crew staying at caravan park costing £9.50 per night while show is on (Picture: Rex)

The crew working on this year’s series of I’m A Celebrity… Get Me Out Of Here! in Wales are reportedly staying at a local caravan park while production takes place.

Usually, I’m A Celeb takes place in Australia, with production being housed in Coolangatta on the Gold Coast and the famous faces taking part treated to a stay at the lavish Palazzo Versace hotel.

Thanks to the coronavirus pandemic, though, this year’s series has had to relocate to the UK, due to travel restrictions and safety guidelines put in place.

So, while they swap the jungle camp for the allegedly haunted castle grounds, I’m A Celeb’s crew members will be ditching the Gold Coast for the Golden Sands holiday park in nearby Rhyl.

Insiders claimed to The Sun: ‘Thankfully, Golden Sands is more than equipped to host the giant crew, and is award-winning and really popular for holidaymakers,’ before joking: ‘They might not get a tan though.’ 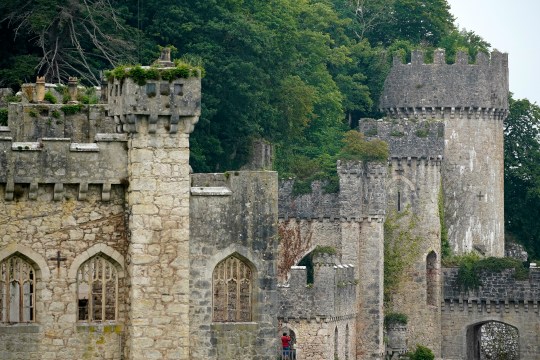 The show is moving to an old castle in North Wales this year (Picture: Getty)

The publication reports that Golden Sands – located 15 minutes away from Gwrych Castle – offers accommodation for as little as £9.50 per night.

The site offers platinum, gold, silver and bronze tiered accommodation, including lodges, chalets and caravans, insisting ‘no matter what the budget is, cleanliness and comfort are paramount’.

It’s thought the crew will spend at least two months on the site.

Preparations for the show’s launch are already underway, with I’m A Celeb, complete with a fancy new logo, set to return to ITV next month.

Rumours have been rife when it comes to which celebrities will be heading into the castle for the show’s new series, with the likes of Vernon Kay, Sir Mo Farah and Strictly professional dancer AJ Pritchard set to appear.

When contacted by Metro.co.uk, a spokesperson for ITV declined to comment.