I’m A Celebrity…Get Me Out Of Here! is reportedly set to return to Australia (Picture: ITV/Rex)

After weeks of waiting on confirmation, it’s being reported that I’m A Celebrity… Get Me Out Of Here! will be making an epic return to the Australian jungle.

A source close to the show said signs are ‘pointing towards a return’ to the reality TV show’s original location.

This comes after I’m A Celebrity bosses had just two weeks to decide whether or not the show would be returning to the Australian jungle this year.

The ITV programme relocated to Gwrych Castle in north Wales for the last series as a result of the pandemic and there have been concerns it would return to its temporary UK home for a second inning.

According to The Sun, Australian border officials have assured ITV that they will be given the necessary clearances.

‘Everyone is delighted with this news. All the signs are now pointing towards a return to the jungle,’ a border force source told the publication. 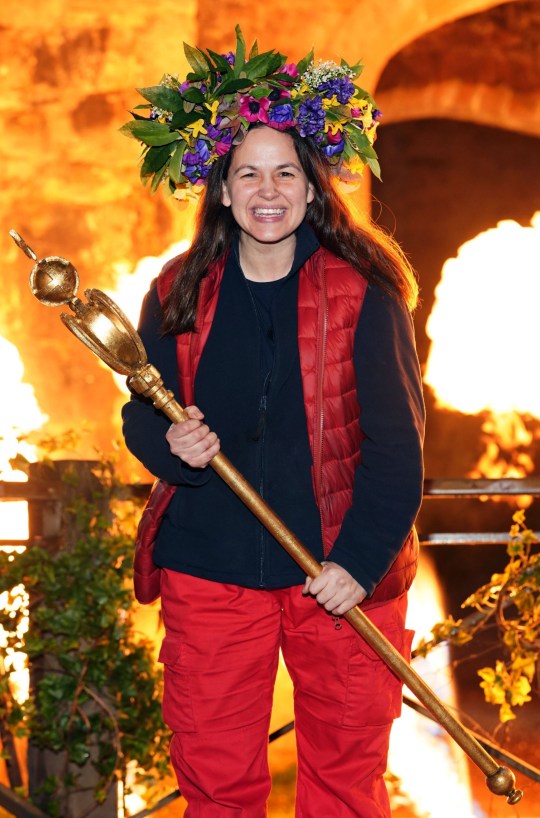 ‘As great as a year in the castle was, the show is made by its surroundings and the glitz and glamour of the jungle.

‘ITV have assurances from Australian border control bosses that even if a wider travel ban is still in place for tourists, they’ll get the paperwork and clearance they need to send cast and crew to Oz. It’s a big moment.’

Unfortunately, there’s still a chance that filming in Australia might not go ahead due to the ever-changing coronavirus situation.

‘Wales is pencilled as we know but clearly, everyone wants to return to Australia,’ an insider said previously.

‘However, if they choose Australia there is every chance it could be cancelled later down the line because of Covid If they choose Wales, it is guaranteed it will happen.’

They added to Mail Online: ‘It costs more to film in Wales than fly to Australia as it’s a four-month set build.

An ITV spokesperson said: ‘No final decision has yet been made regarding the location for the new series.’

I’m A Celebrity… Get Me Out Of Here! is expected to return to ITV later this year.