The wait is nearly over (Picture: ITV)

The wait for I’m A Celebrity 2021 is nearly over as this year’s contestants prepare to enter the campsite.

Very soon, Brits will be treated to a new raft of famous faces who will compete in the dreaded Bushtucker Trials to earn the title of King or Queen of the Jungle.

The cast has reportedly been revealed, ahead of the launch of the 21st series.

As fans wait on tenterhooks for the series to begin, here’s a quick round-up of everything you need to know about this year’s I’m A Celebrity.

The new series of the ITV reality show will kick off on Sunday, November 21, according to the Sun.

The launch show is typically a whopping 90 minutes long. 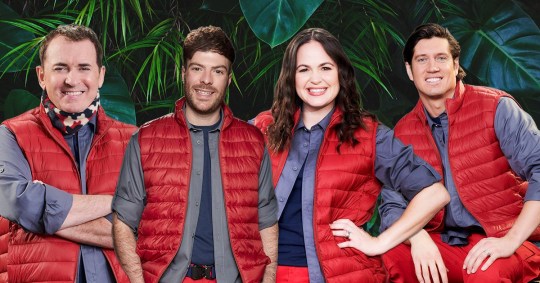 Last year’s show saw these four make it to the final (Picture: ITV)

Subsequent episodes then go on for one hour and air on every night of the week.

You can catch up on any missed episodes on ITV Hub.

Gwrych Castle in Wales will once again be hosting the competition for another year due to the ongoing coronavirus pandemic.

This means that this year’s contestants will camp out in the old grounds instead of the Australian jungle. 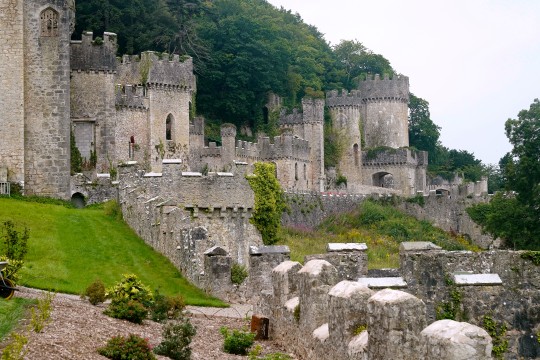 I’m A Celeb 2021 returns to the haunted Gwyrch Castle in Wales (Picture: Getty)

Katie Rawcliffe, ITV head of entertainment commissioning, said, ‘We can confirm today that we’ll be returning to Wales for the 2021 series of I’m A Celebrity…Get Me Out Of Here!.

‘We have contingencies in place for the series if the Covid-19 situation continued to bring uncertainty, and after a highly successful run at the castle last year we’re pleased that we can return there.

‘I have no doubt the production team will produce another hugely entertaining series.’

ITV has not announced any plans to move the show back to Australia in the future.

According to reports from The Sun, the following celebrities will be taking part in this year’s series: 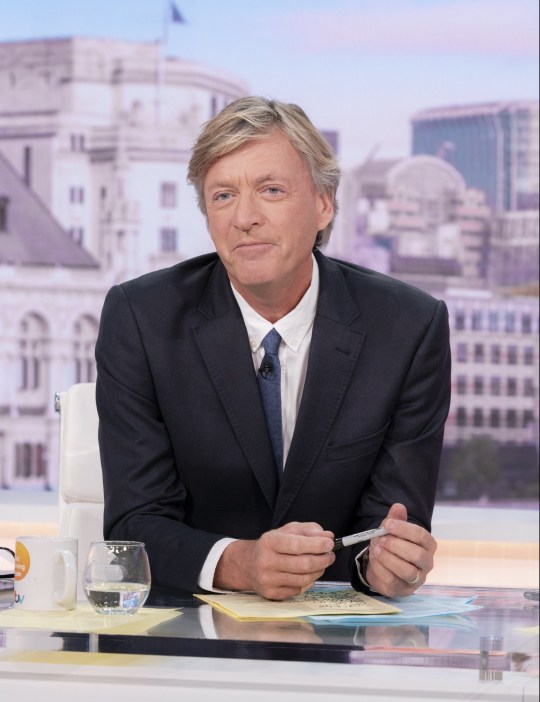 However, it is worth noting that the official cast is yet to be revealed by ITV bosses.

The full lineup is usually announced one week before the series starts, so keep your eyes peeled on November 14.

The nation’s favourite Geordie duo, Ant and Dec, will once again be hosting the ITV reality show.

Ant was temporarily replaced by Holly Willoughby in the 2018 series as he took a year off to recover from his alcohol addiction, but has since returned – and it looks like he is here to stay.

The hosts recently teased us all with a video showing the moment they were informed of the line-up, and suggested that one particular contestant will be up for all of the Bushtucker trials.

Promos show Ant and Dec heading to the rolling hills of Wales to come up with new trials for the contestants.

Last year saw author and podcaster Giovanna Fletcher crowned as the Queen of the Jungle, and first Queen of the Castle.

But who will steal the crown from Giovanna?

You’ll have to tune in to find out. 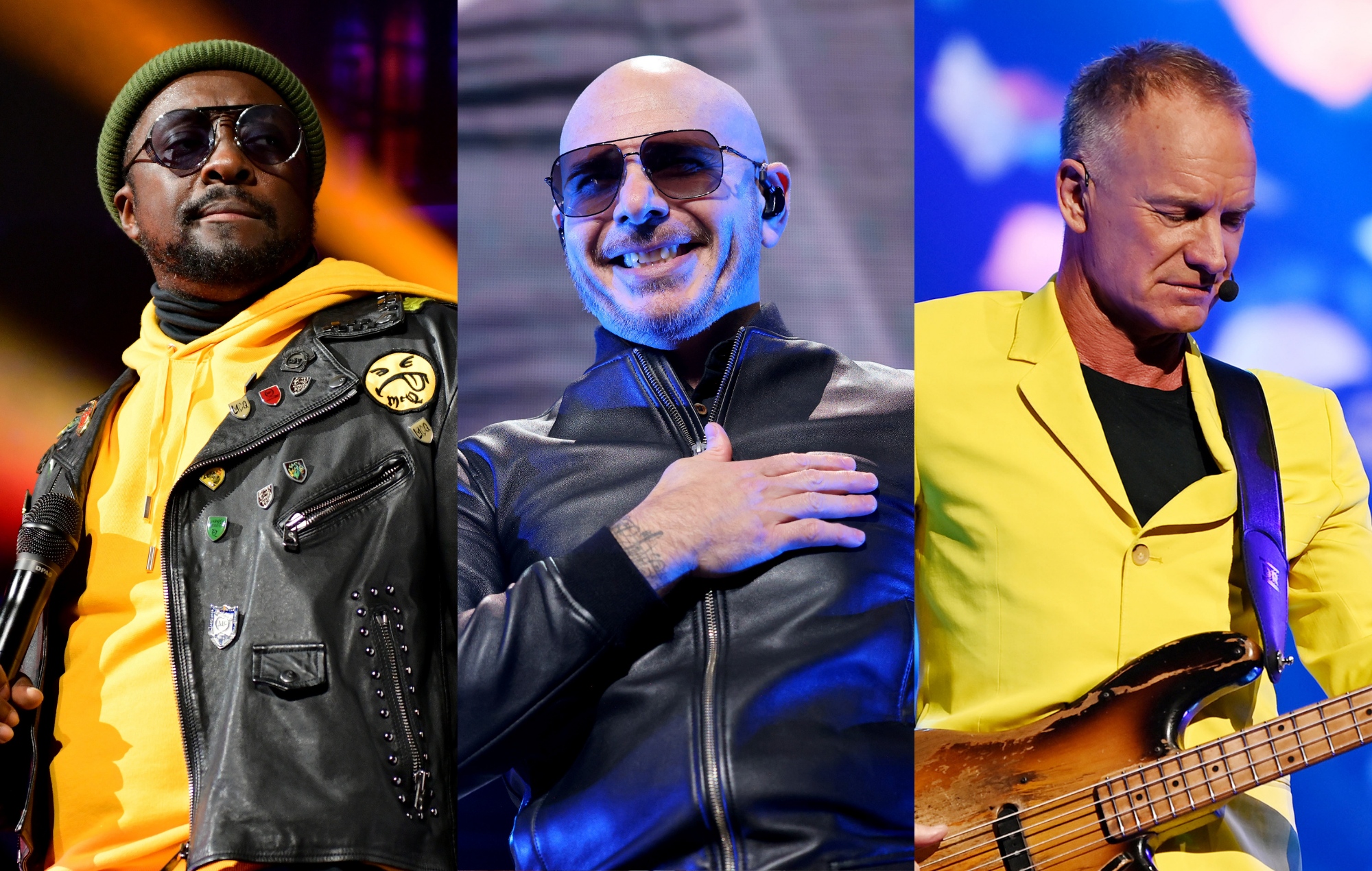