I’m A Celebrity… Get Me Out Of Here! is just days away and ITV has given viewers a cheeky glimpse inside the show’s new location.

This year’s series will take place at Gwrych Castle in Abergele, North Wales and although it’s not quite the Australian jungle, this year’s line-up is in for a treat.

The celebrities will be sleeping inside, but Metro.co.uk can confirm the castle is freezing cold. And with temperatures set to drop over the next week, staying warm will be another endurance test for the contestants.

They’ll also be fending off spiders, rats and other creepy crawlies, as the castle isn’t secure from the outside elements.

On top of that, there are eight single beds and just two hammocks to fight over. An insider warned that although the beds look inviting, they’re actually much harder than the ones in Oz.

Let’s just hope someone has had the foresight to bring a hot water bottle or a pillow as their luxury item! 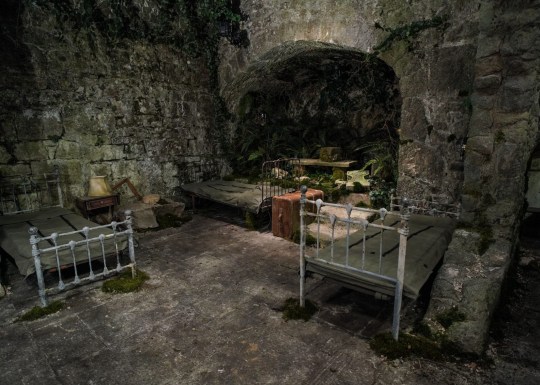 The celebrities will be sleeping inside the freezing cold castle (Picture: ITV) 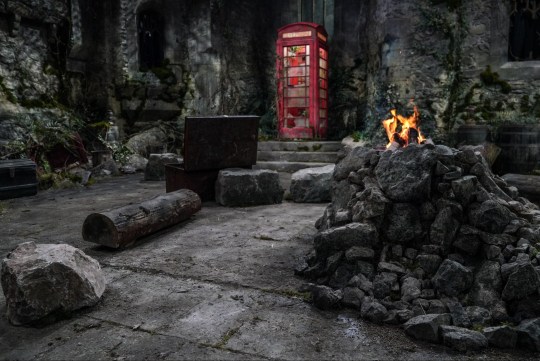 The campmates will be able to take calls from Kiosk Cledwyn and light campfires (Picture: ITV)

The campsite is slightly different this year – but the iconic red phone box on which Kiosk Cledwyn will be ringing with his questions remains the same.

Instead of a flying fox delivering the food, a dumb waiter will await the celebrities. So after a trial, if they’ve been successful, the bell will ring and they’ll be able to pull the rope down and the food will come down. 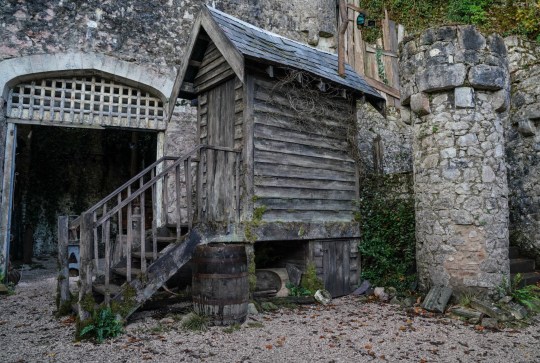 The dunny is now known as the privy (Picture: ITV) 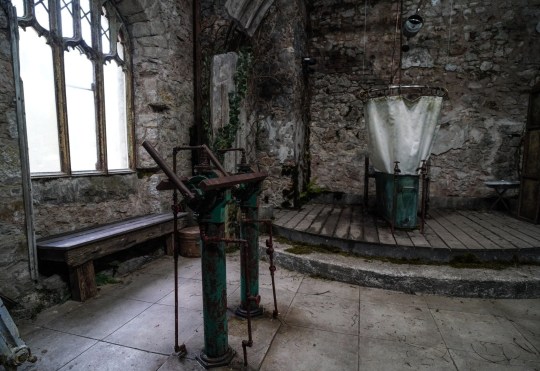 This is where the celebrities will shower (Picture: ITV)

The castle privy is the equivalent of the jungle dunny and will have to be cleaned out every day.

Forget the infamous waterfall scenes everyone, as this time around the campmates will clean themselves off in the washroom, which boasts of a shower.

It’s a two-person job so they’ll need to bring a friend who has the rather arduous job of pumping the water. Water will flow out from above and as long as the campmates have kept the boiler going, they’ll get a nice lukewarm shower.

If not, it’ll be freezing cold. 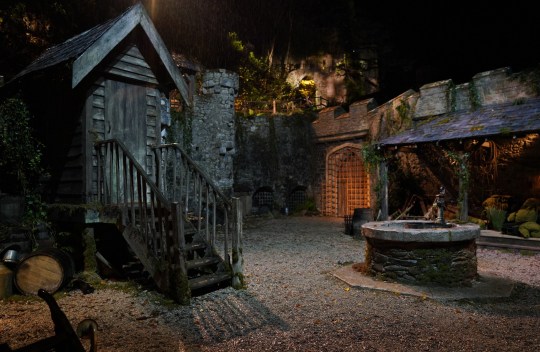 The I’m A Celebrity courtyard is where the celebs can hang out outside (Picture: ITV) 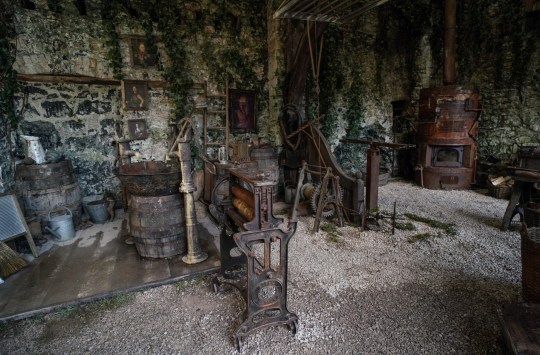 The celebrities will have to tend to the boiler twice a day for 30 minutes for hot water (Picture: ITV)

The celebrities will have to work for their warm water in the boiler room. They’ll have to collect wood, split it with a wood splitter, and break it down so they can then feed the boiler and get it lit.

They then have to use this pump to prime the system and get the pressure up so they can get lukewarm water. They’ll have to do this for 30 minutes, twice a day.

If they don’t keep the system going then they’ll have no warm water at all.

They’ll also use this space to do their laundry and washing up and attempt to dry some of their clothes.

The courtyard is the main outdoor area where the celebrities will be able to go whilst they’re in camp. This is where they’ll do a lot of their chores and have access to the Telegraph. 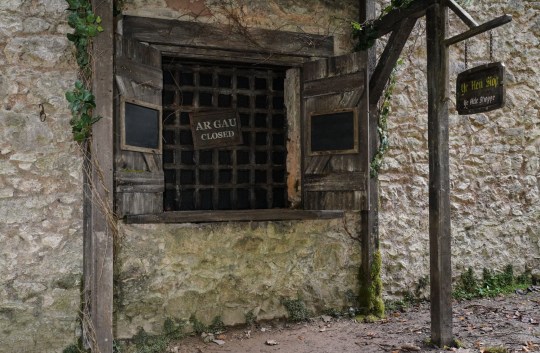 The stars will be able to exchange their castle coins at Ye Olde Shoppe (Picture: ITV) 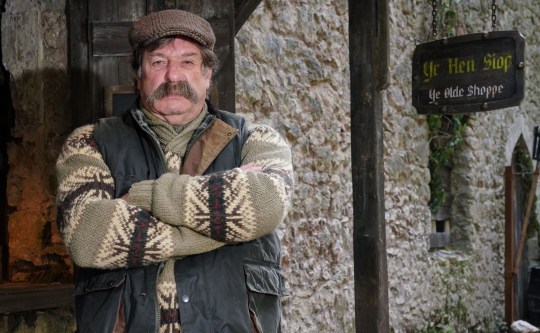 Also on the grounds is Ye Olde Shoppe, formally known as the Outback Shack. This is where the celebrities will come after completing castle coin challenges.

The vendor is home to Kiosk Cledwyn, Kiosk Kev’s long-lost Welsh cousin – and he’s every bit as grumpy as his Australian counterpart.

If they complete those challenges successfully, then this is where they can come to spend their castle coins, provided camp get Kiosk Cledwyn’s question right. 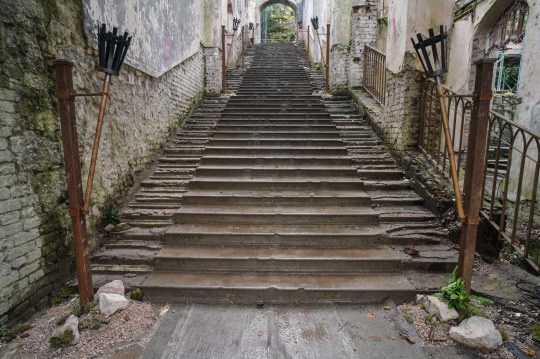 The celebrities will have to walk down these steps to get to their trial (Picture: ITV) 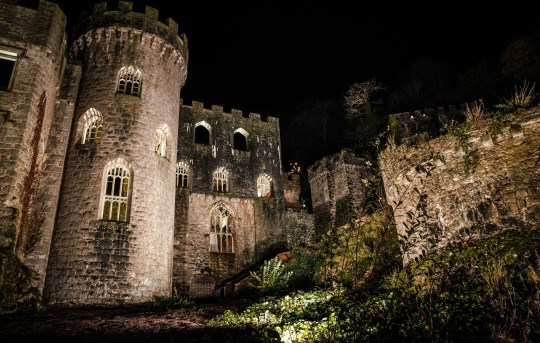 The celebs will be taking on the Trials at night (Picture: ITV)

Last but not least is the marble stairs, which is the equivalent of the notorious I’m A Celebrity bridge.

The contestants will have to walk down the stairs if they’ve been nominated for a task or been eliminated.

The trials will happen at night, after the live show and all the torches will be lit so it will be very atmospheric.

Excited yet? We are.