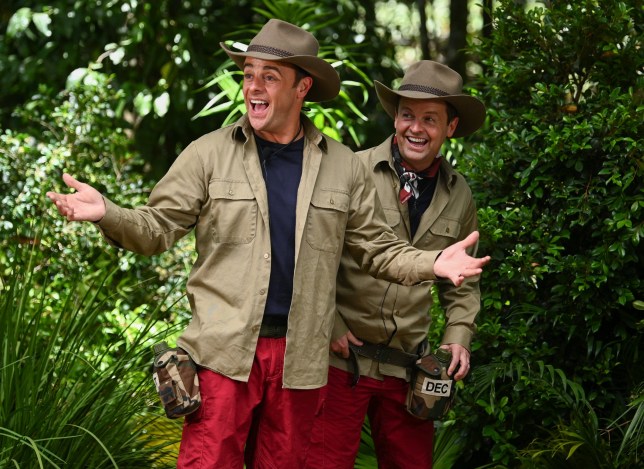 There are a few terminology changes for this year’s I’m A Celebrity (Picture: ITV)

I’m A Celebrity… Get Me Out Of Here! has swapped the Australian jungle for Gwrych Castle in Wales thanks to the ongoing coronavirus pandemic.

As a result of the new location, ITV has confirmed that there are a number of changes to the show’s terminology we all know and love. For starters, the infamous dunny is now the privy.

Now that this year’s line-up has finally been announced, let’s take a look at the new phrases so we can get to grips before the series launches on Sunday.

First up, there have been some revamps to the camp. The castle grounds boast of living quarters, where the contestants will cook their food and be visited by hosts Ant and Dec.

There’ll also be the sleeping quarters, the washroom and the boiler room – where the celebs will do their chores and work the pump to create lukewarm water.

As the series won’t be taking place in Oz, the Bush Telegraph is now just the Telegraph, Bushtucker Trials are now just Trials and Dingo Dollars are now Castle Coins.

This means, the notorious Dingo Dollar Challenge has been renamed as Castle Coin Challenge.

And of course, Kiosk Kev has been replaced by Kiosk Cledwyn, Kev’s long-lost Welsh cousin who is every bit as grumpy as his Australian counterpart.

He’ll be found at Ye Olde Shoppe (or Yr Hen Siop as it’s known in Welsh).

The studio, where Ant and Dec will present from, is no longer the treehouse but the gatehouse.

There are a few things that are staying the same though.

Stars will remain, as will chores, and the rice and beans!